There is no other country on earth that was driven from its ancient homeland only to return nearly 2,000 years later. From the diaspora beginning in 70 AD to the restoration beginning in the early 1900s, the Jews were dispersed among the nations of the world. And to this day, the Jewish people have continued to make their way back to their God-given land. Furthermore, from the very moment that God made His covenant with Abraham, we can testify of the miracles He’s worked on the nation’s behalf. Join Amir Tsarfati as he uncovers what is The Miracle Called Israel. 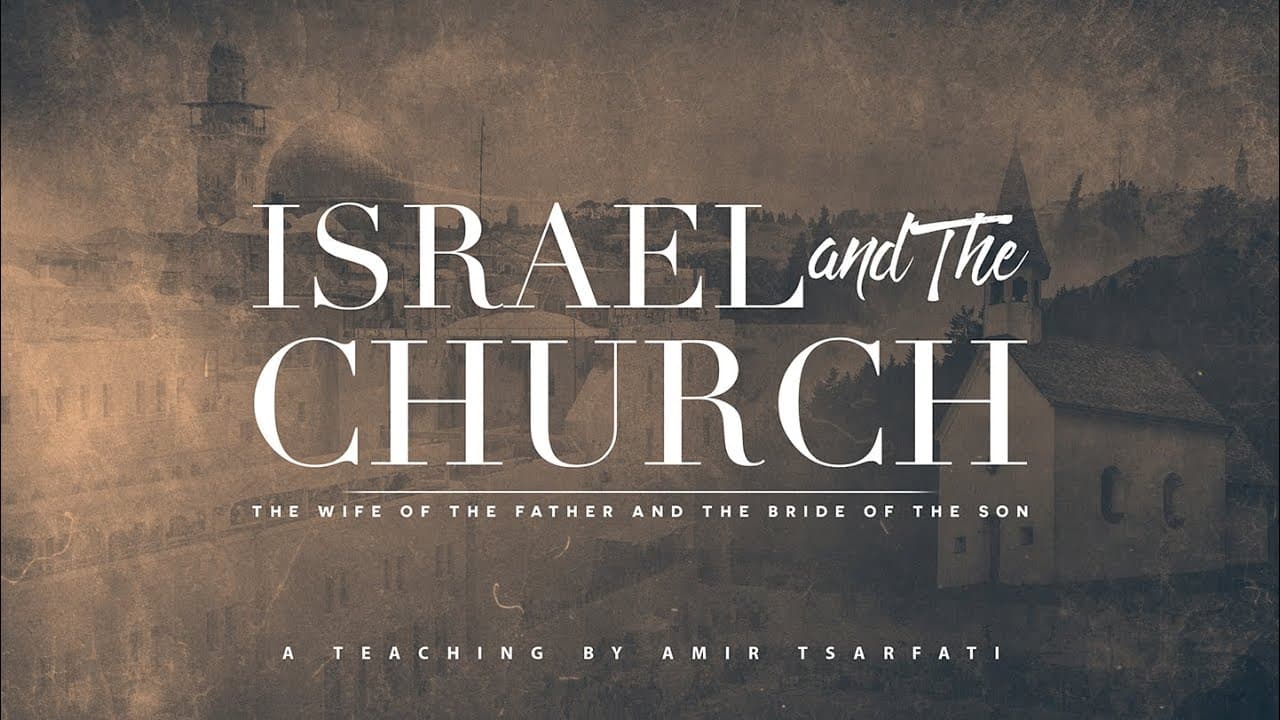 Amir Tsarfati - Israel and the Church 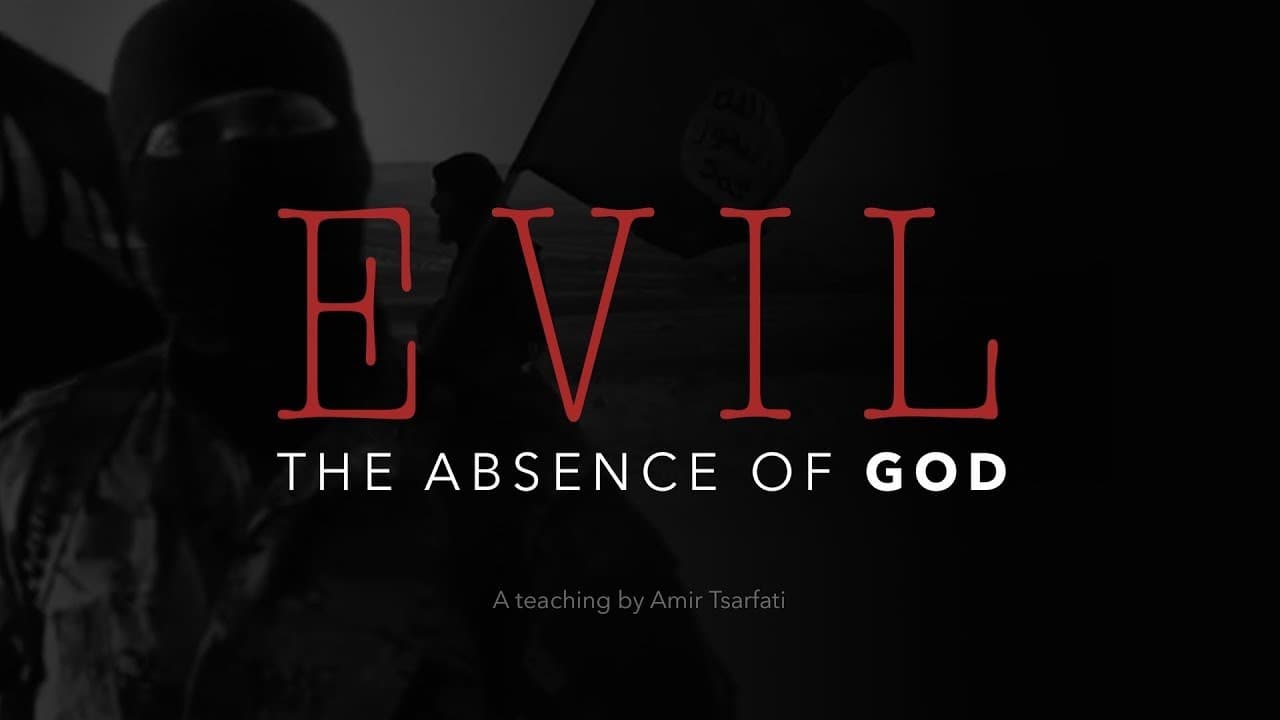 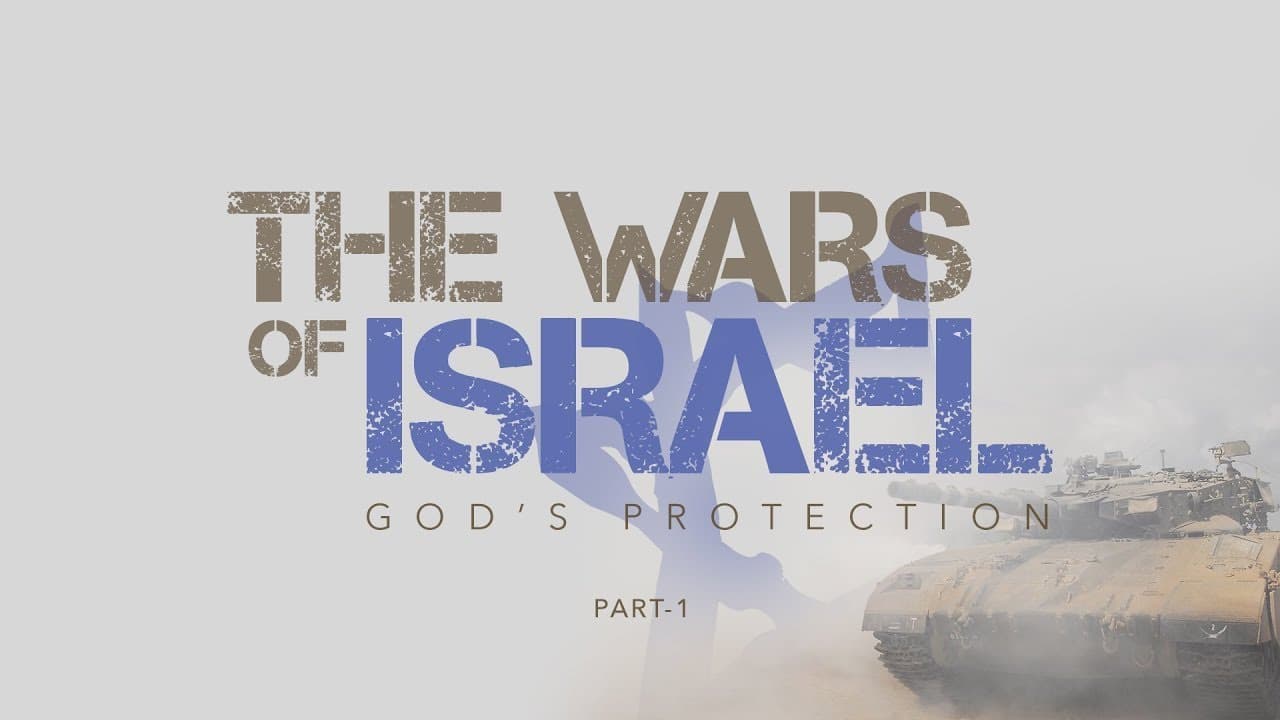 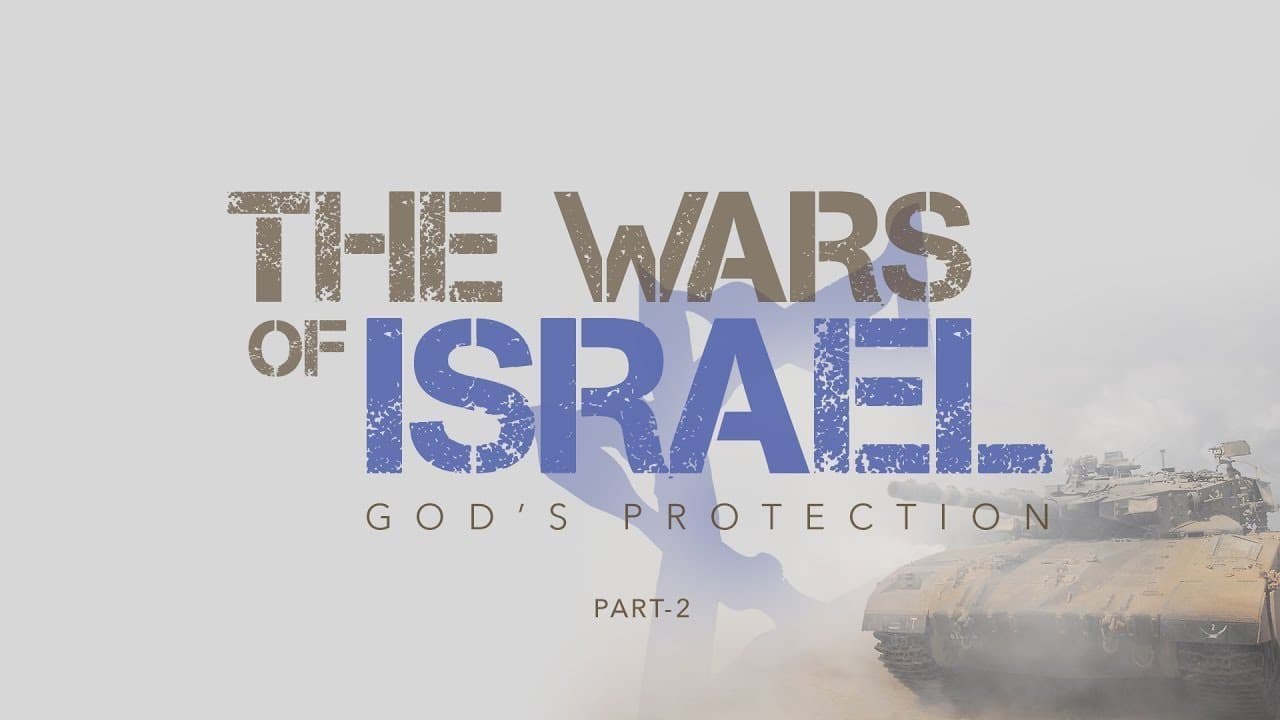 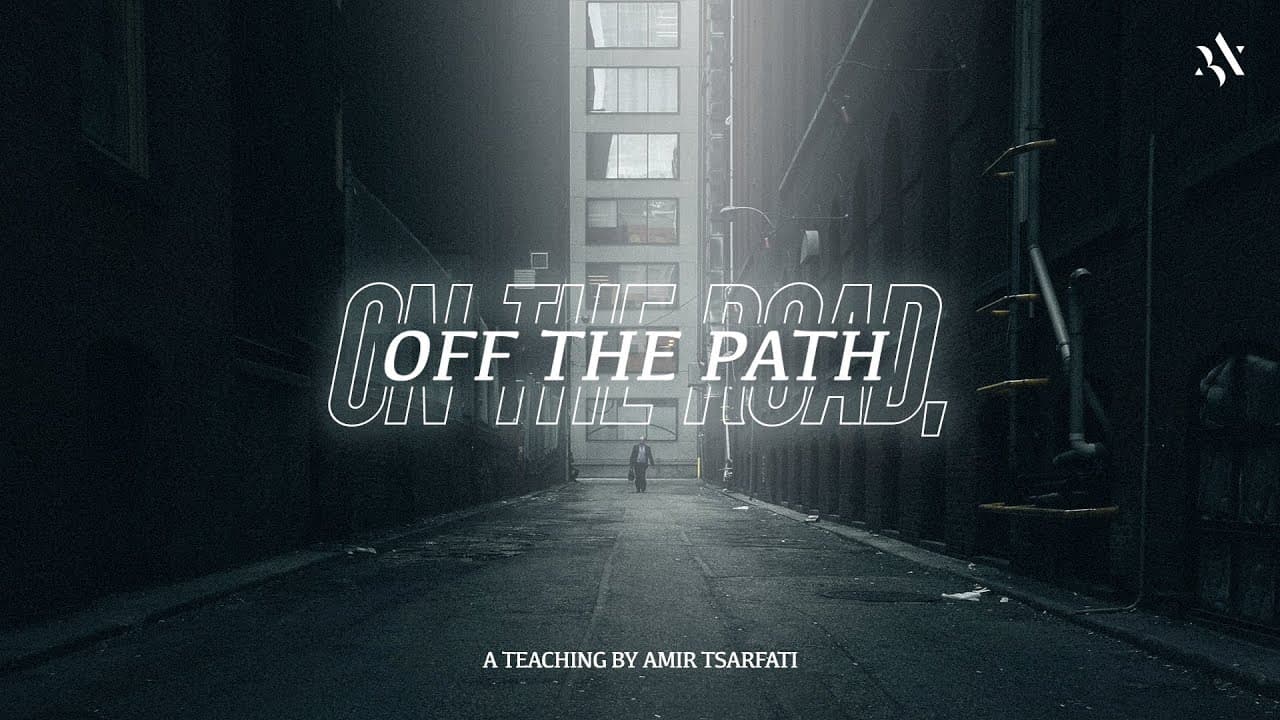 Amir Tsarfati - On the Road, But Off the Path 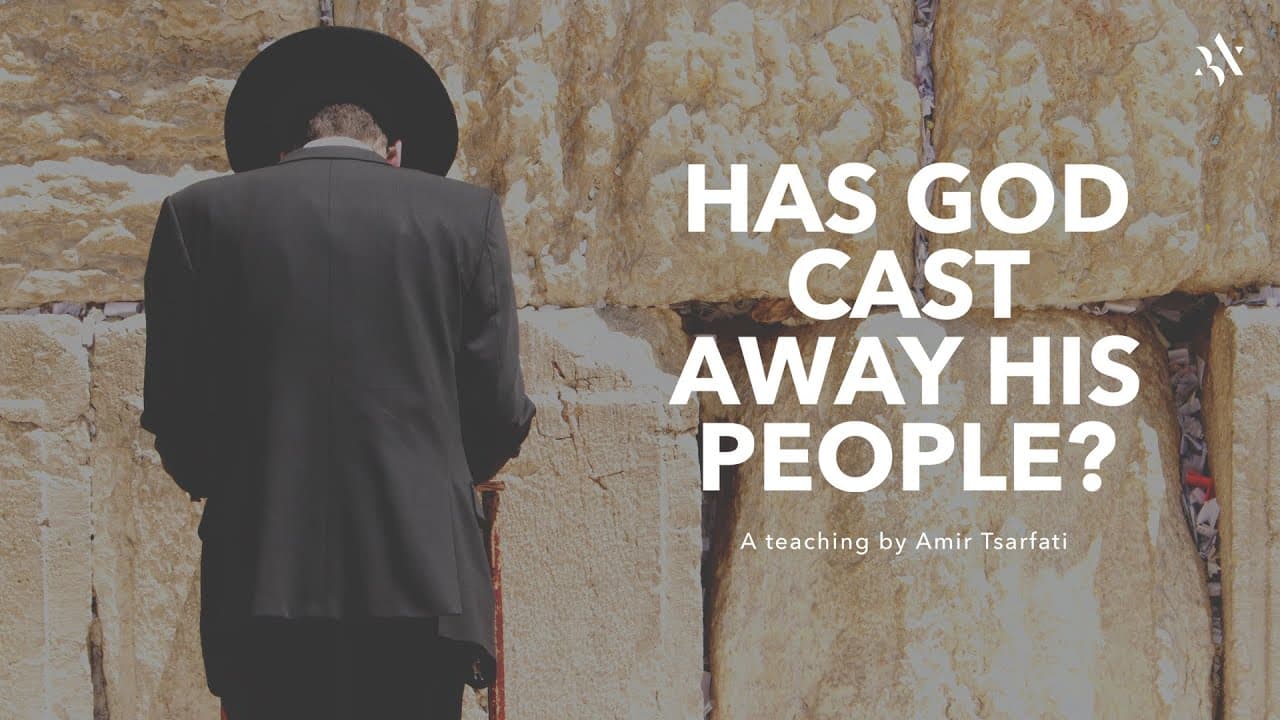 Amir Tsarfati - Has God Cast Away His People? 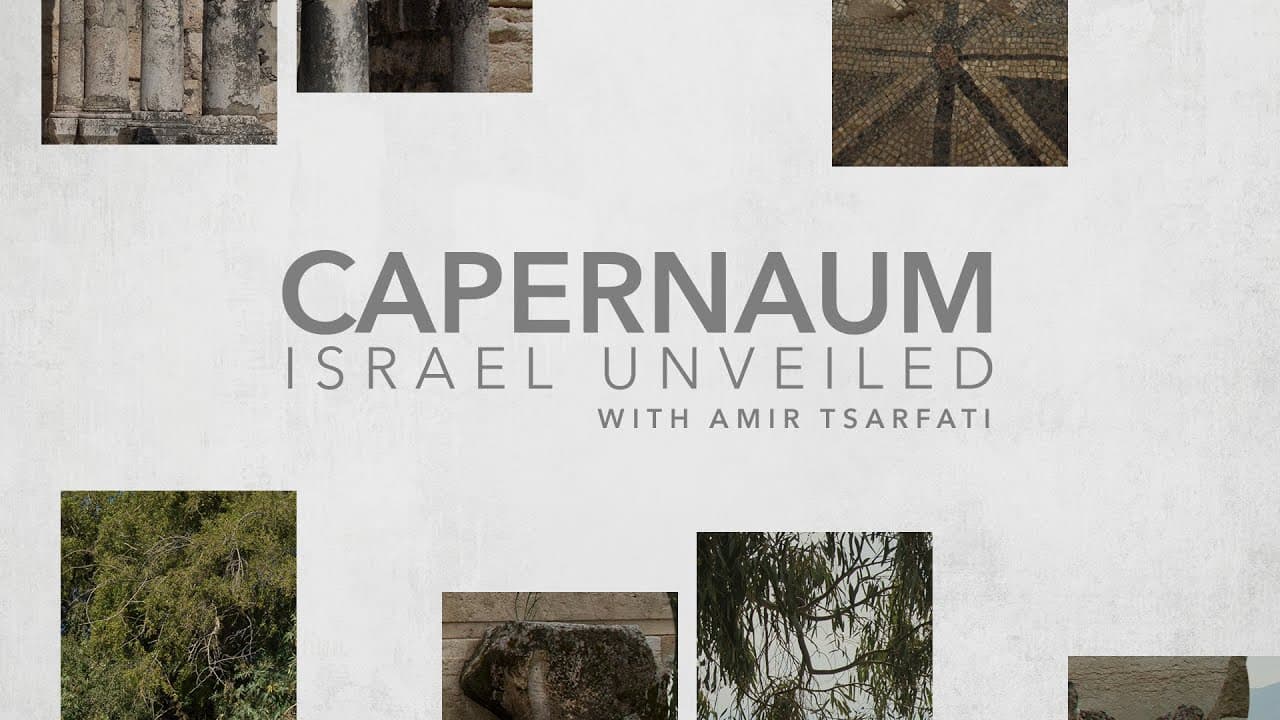 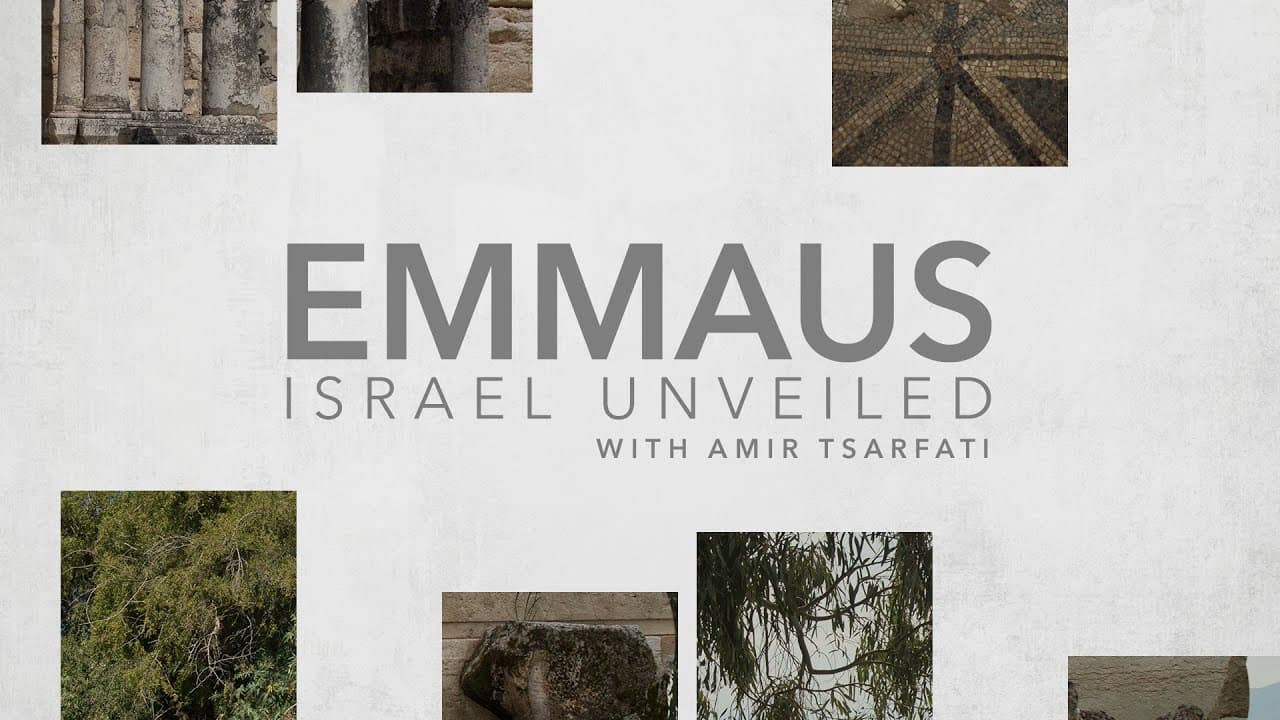 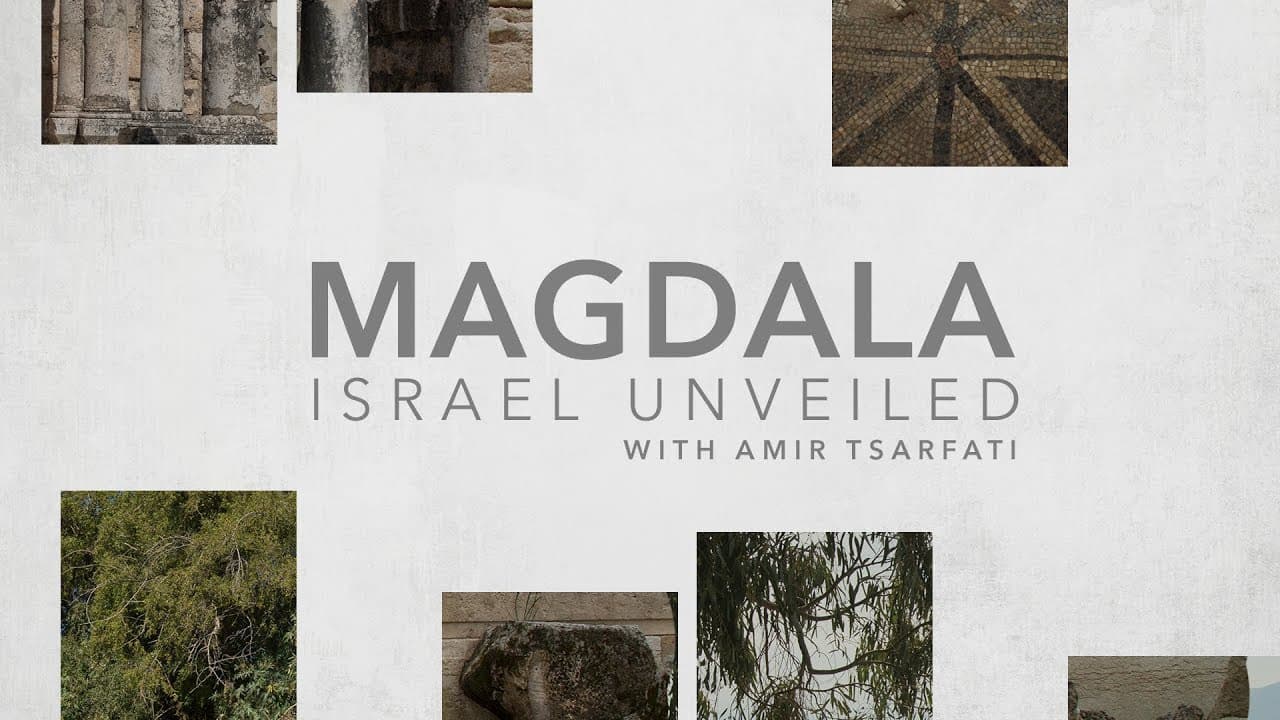 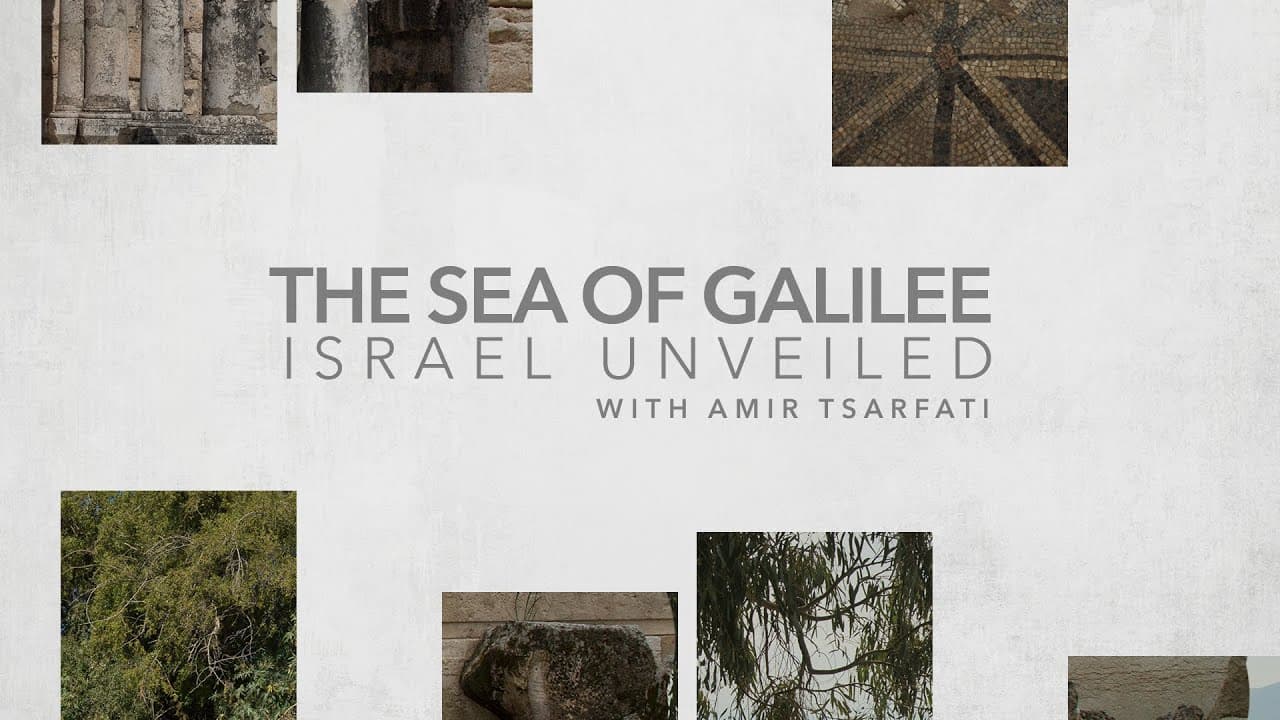 Amir Tsarfati - The Sea of Galilee 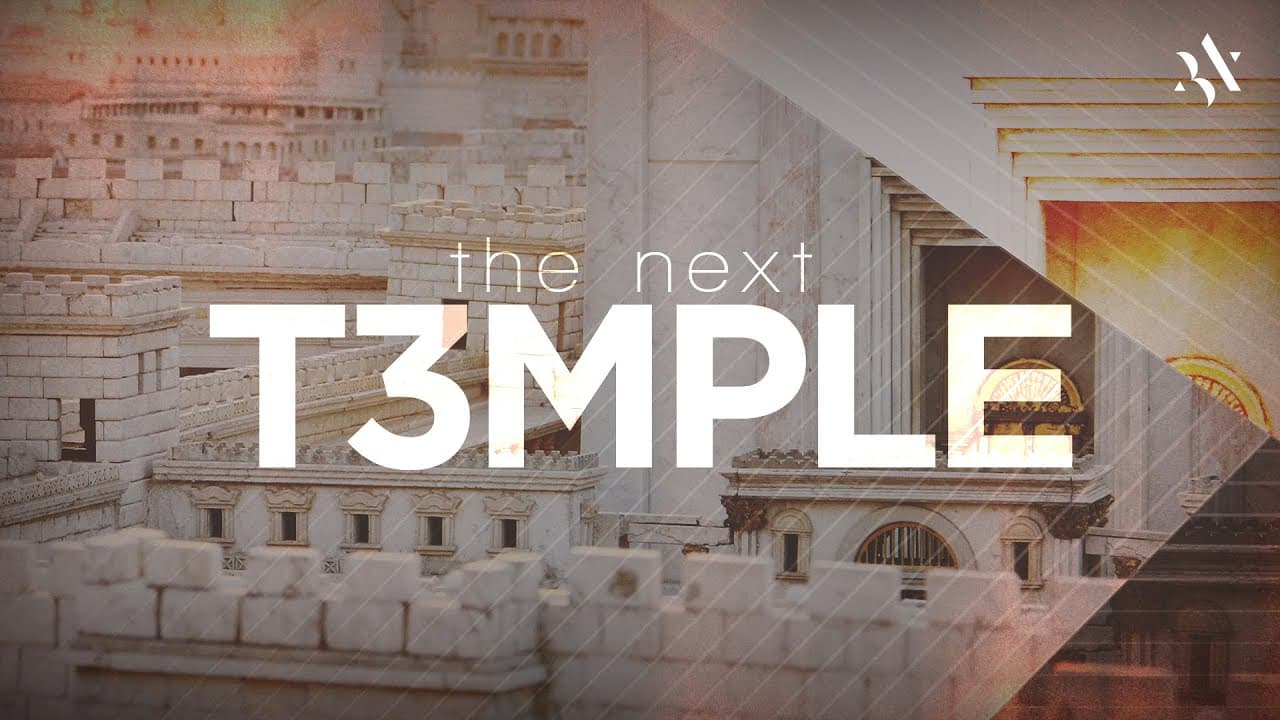 Amir Tsarfati - The Next Temple 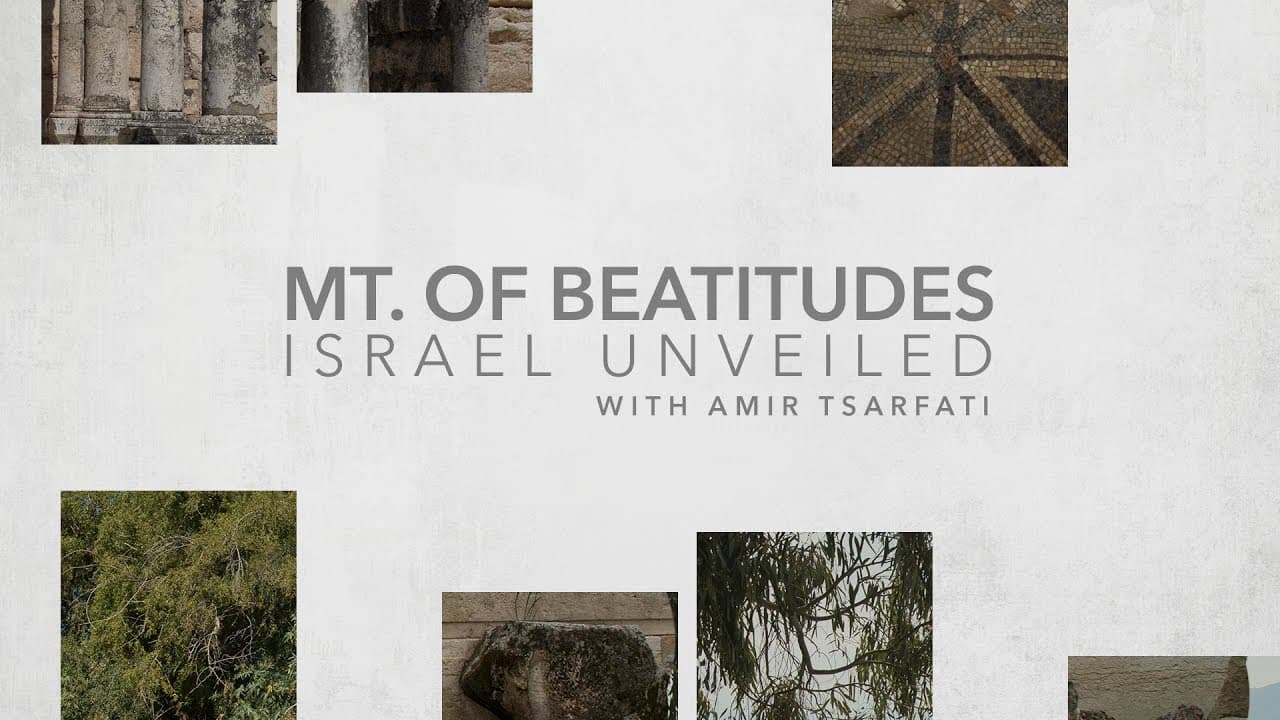