Bill Johnson talks about the four cornerstones of thought that are the boundaries of our faith. God is good- because He is better than we think we must change the way we think! Nothing is impossible - through faith we enter into realms that were formerly defined as impossible. Everything was won at Calvary - Jesus's death on the cross was ultimate victory. Everyone is significant - the Father decided you were worth the life of his Son! 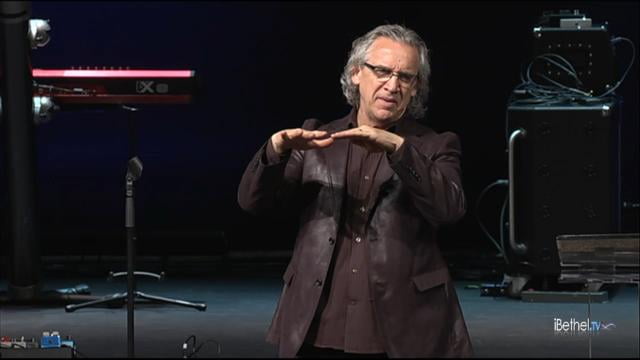 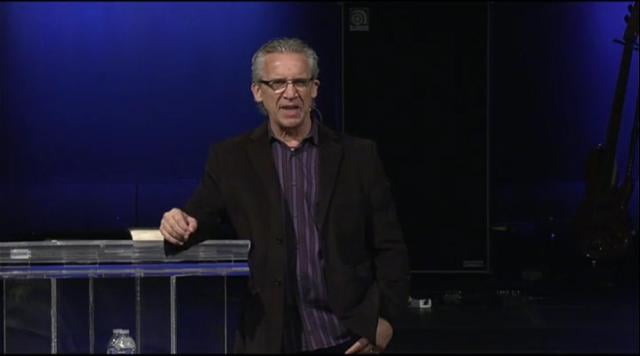 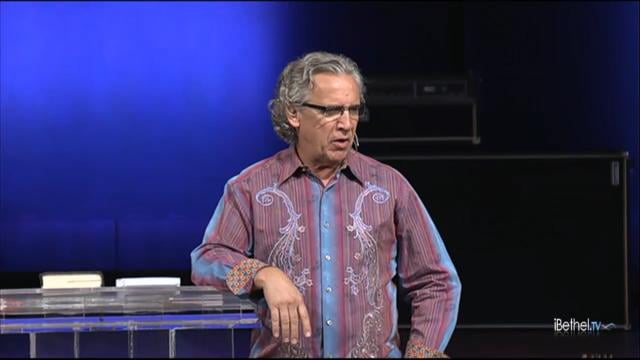 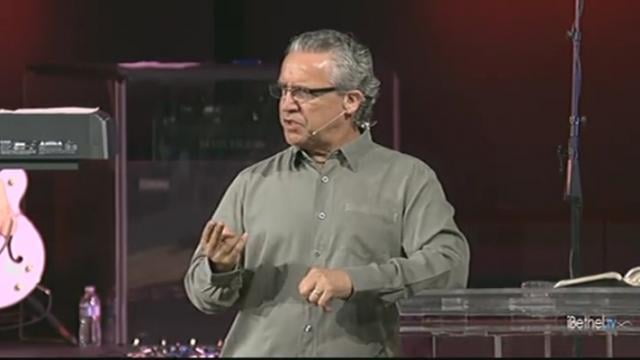 Bill Johnson - Christ In Me 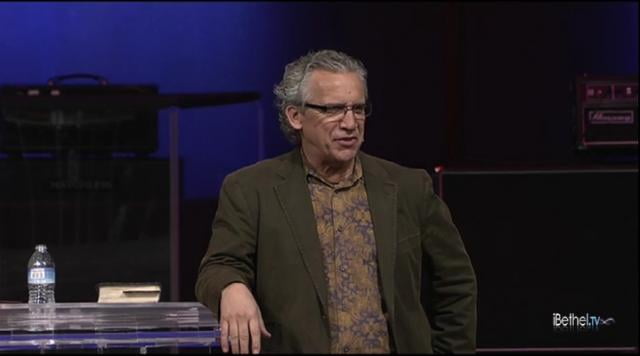 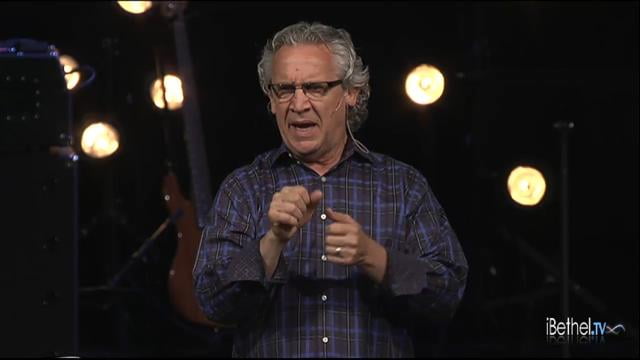 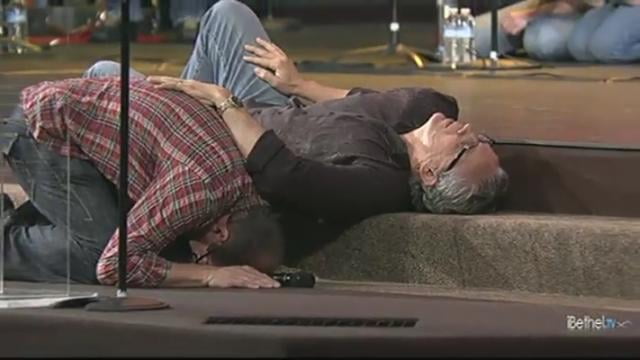