You need people to speak the truth to you that you may grow up. You know what the Bible is saying there? He's saying that part of your growth is going to be in the hands of that godly relationship, that there's some Christians that are not growing because they don't have a godly relationship called friendship and that as a result of not having that, every year you're the same. Have you ever met somebody that's the same? I mean, you haven't seen them for 20 years, and when you see them 20 years later, it is amazing, they are the same person. 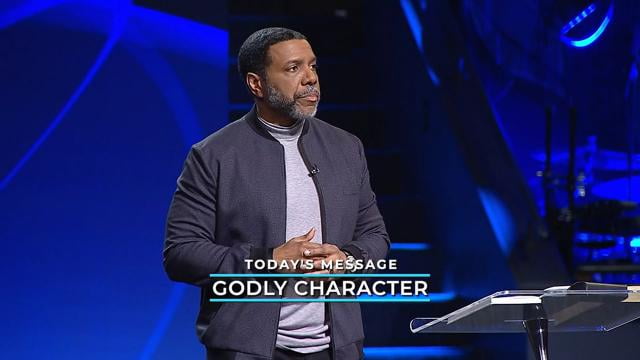 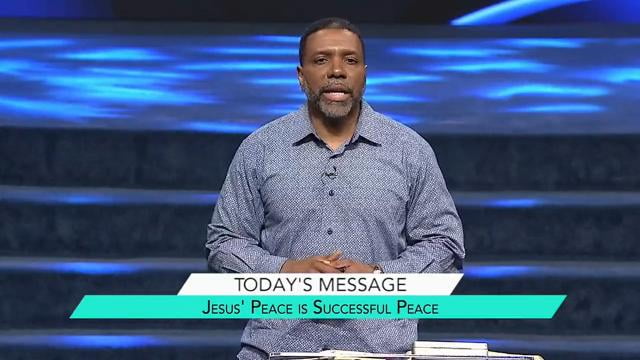 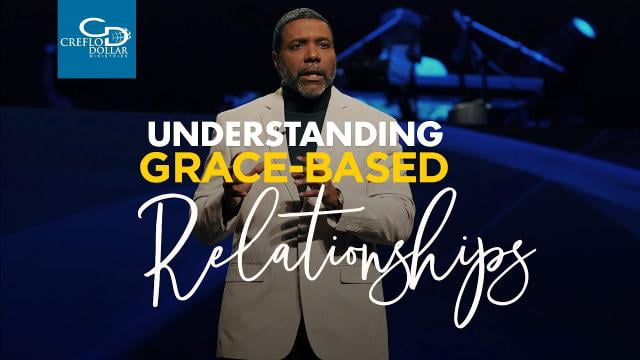 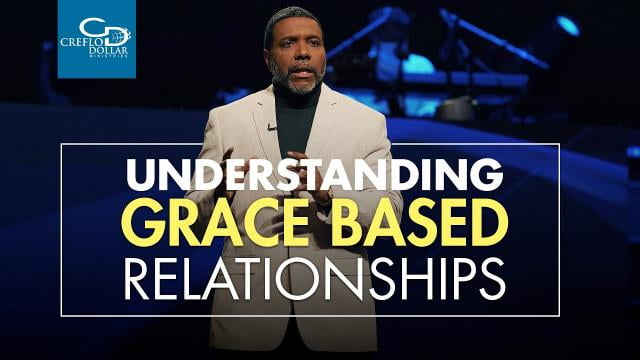 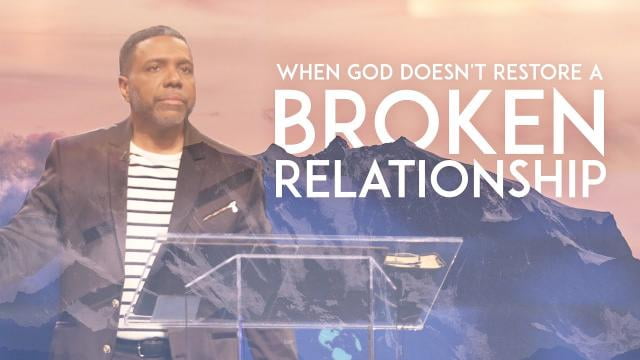 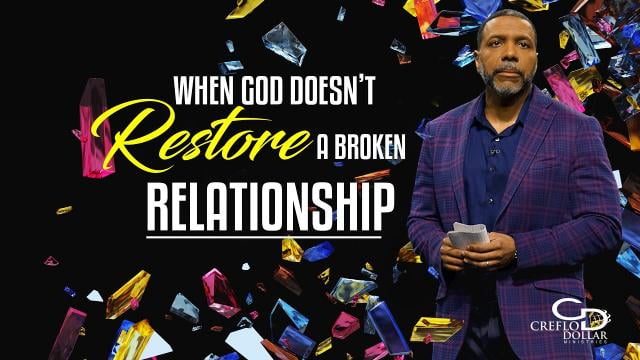 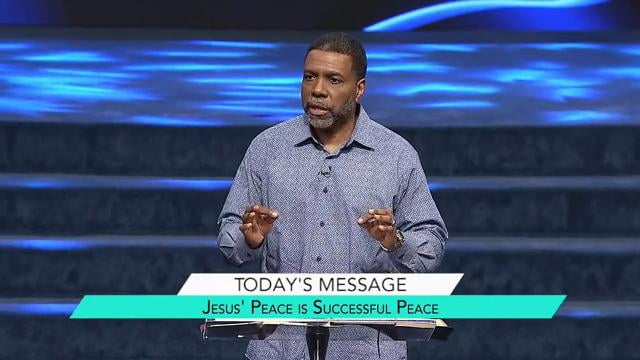 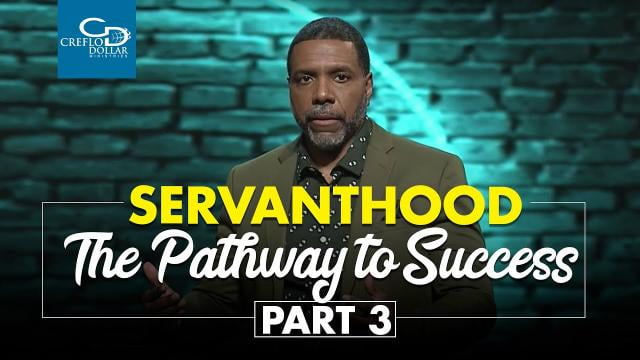