David Jeremiah - A Voice From Babylon

Have you ever considered that if God were able to create the universe, surely he'd have no trouble giving us accurate pictures of world events long before they happened. Though most people believe that Biblical prophecies about the final days of the earth can only be found in the last book of the Bible, the book of Revelation, you may be surprised to know that end-time prophecies are found in the Old Testament as well, recorded hundreds of years before John's revelation. Yet, for many, Bible prophecy appears to be a mystery that cannot be understood nor believed. But, the more we know about prophecies fulfilled in the past, the more we can have confidence in the prophecies that foretell our future.

If we look to the Old Testament book of Daniel, we find amazing prophecies that have been fulfilled and many yet to be fulfilled. Though this book might read like fiction, history has proven a strange reality, the unchanging Word of God gives us a future and a hope we can count on as being absolutely certain. 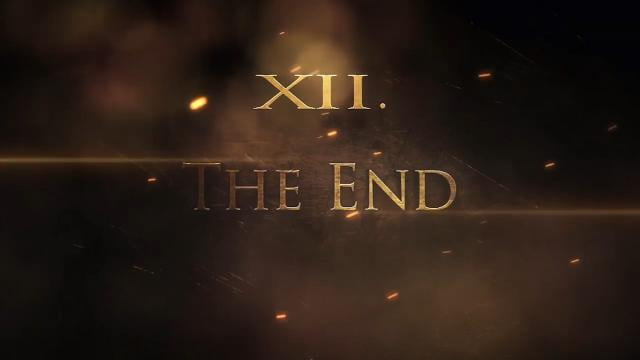 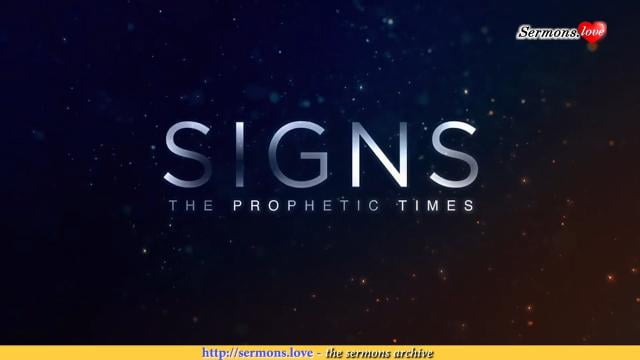 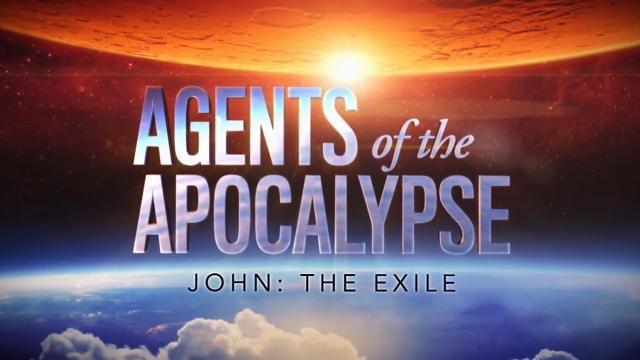 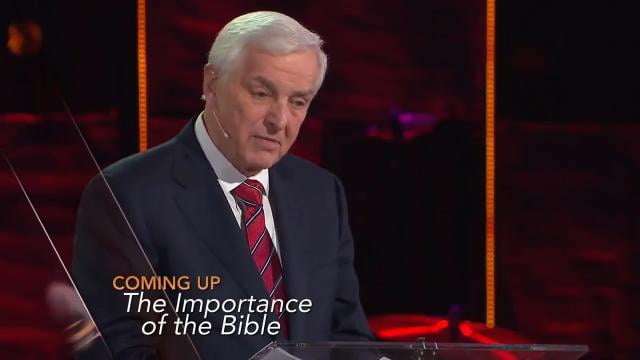 David Jeremiah - The Importance of the Bible 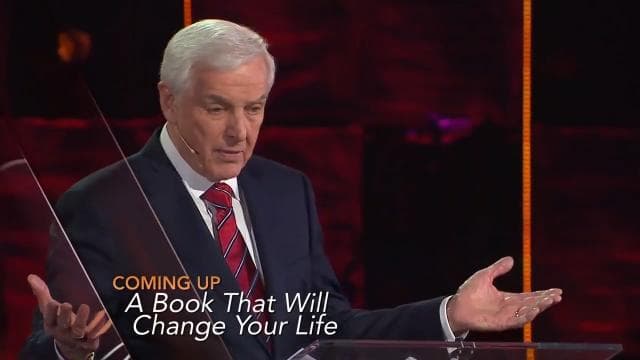 David Jeremiah - A Book That Will Change Your Life 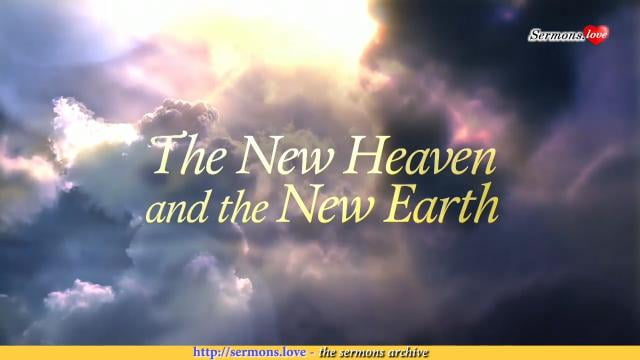 David Jeremiah - The New Heaven and the New Earth 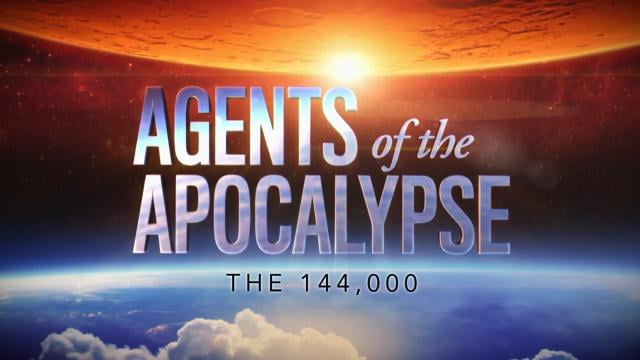 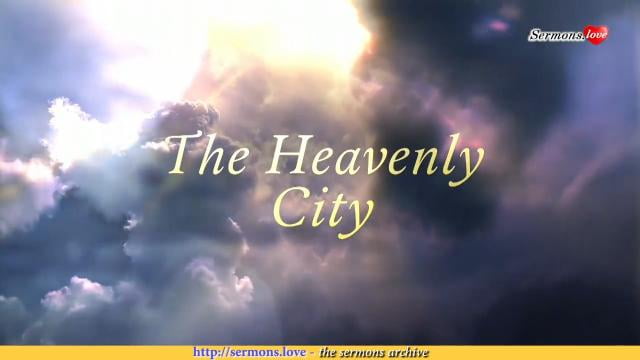