Don't drop the mic, but don't give the mic to your enemies either. When you start repeating what they're saying, and you start focus on what they're doing, you have actually extended their brand, made them bigger than they would have been by making them central in your life. God gave you whatever platform, influence that he gave you for the Kingdom of God, not for the exploitation of the voice of your critics or your enemy. So don't bleed when you preach, don't get up and bleed when you minister, don't bleed in the beauty shop where you're talking about, "Oh, woe is me, this one said this, and that one said the other". Use it like Peninnah, let it provoke you to giving birth to the promise of God in your life. 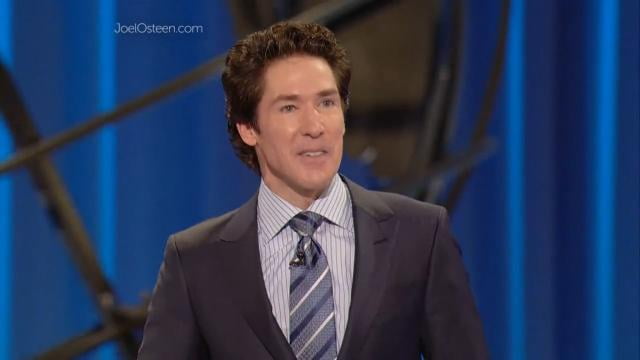 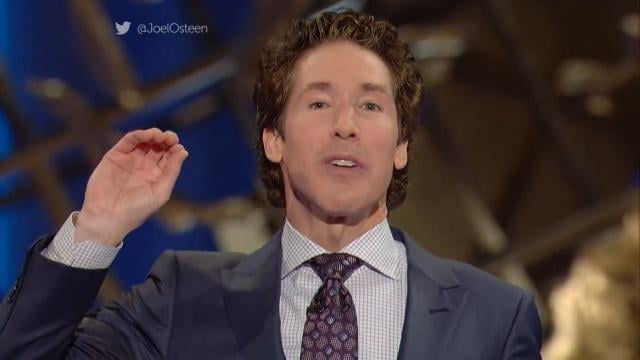 Joel Osteen - Rest from Your Enemies 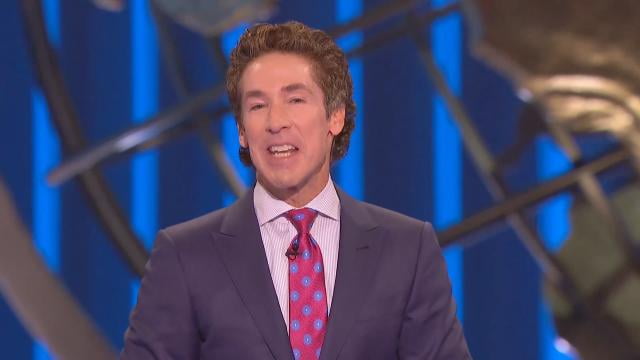 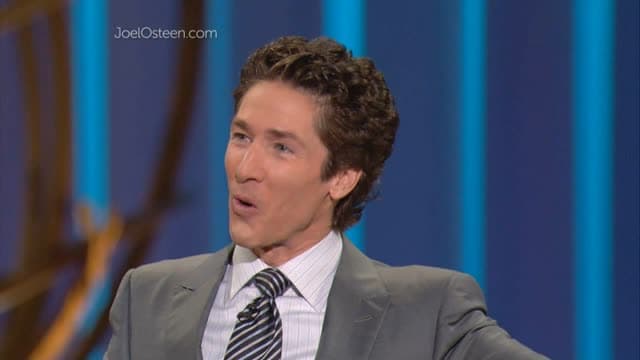 Joel Osteen - Focus On the Promise, Not The Problem 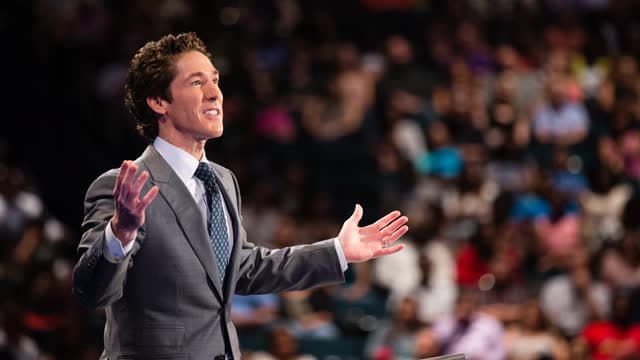 Joel Osteen - The Promise is in You 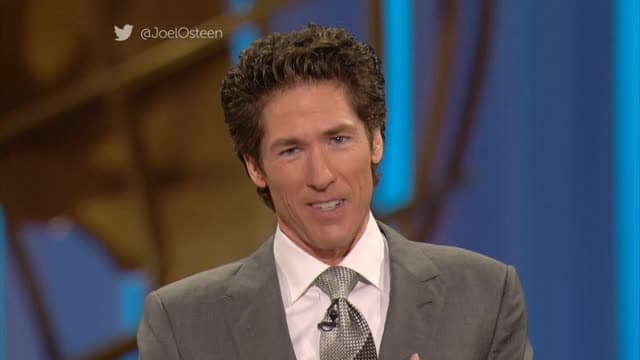 Joel Osteen - It's Too Small 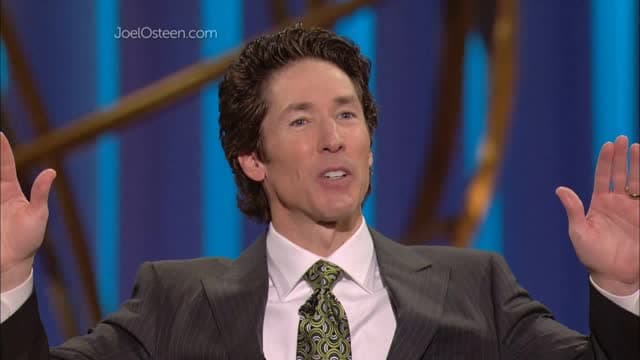 Joel Osteen - Don't Give Away Your Joy 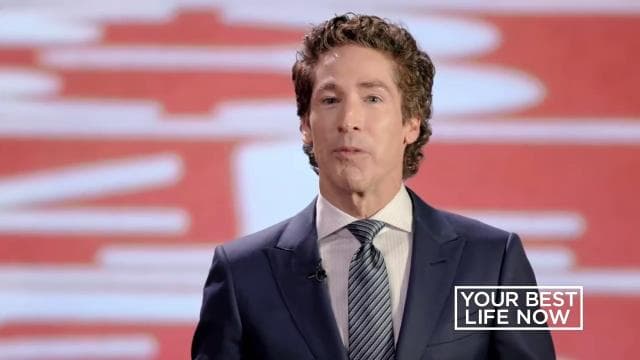 Joel Osteen - Live To Give