Filmmaker Tim Mahoney spent 12 years investigating one of the Bible’s most amazing stories: the Exodus of the children of Israel from Egypt to the Promised Land. The result was a fascinating documentary film “Patterns of Evidence: The Exodus.” Now, a visual companion in hardcover details the overwhelming evidence he uncovered from archeologists, Egyptologists, Hebrew scholars, and historians ― all convincing proof of the miracle of the Exodus. 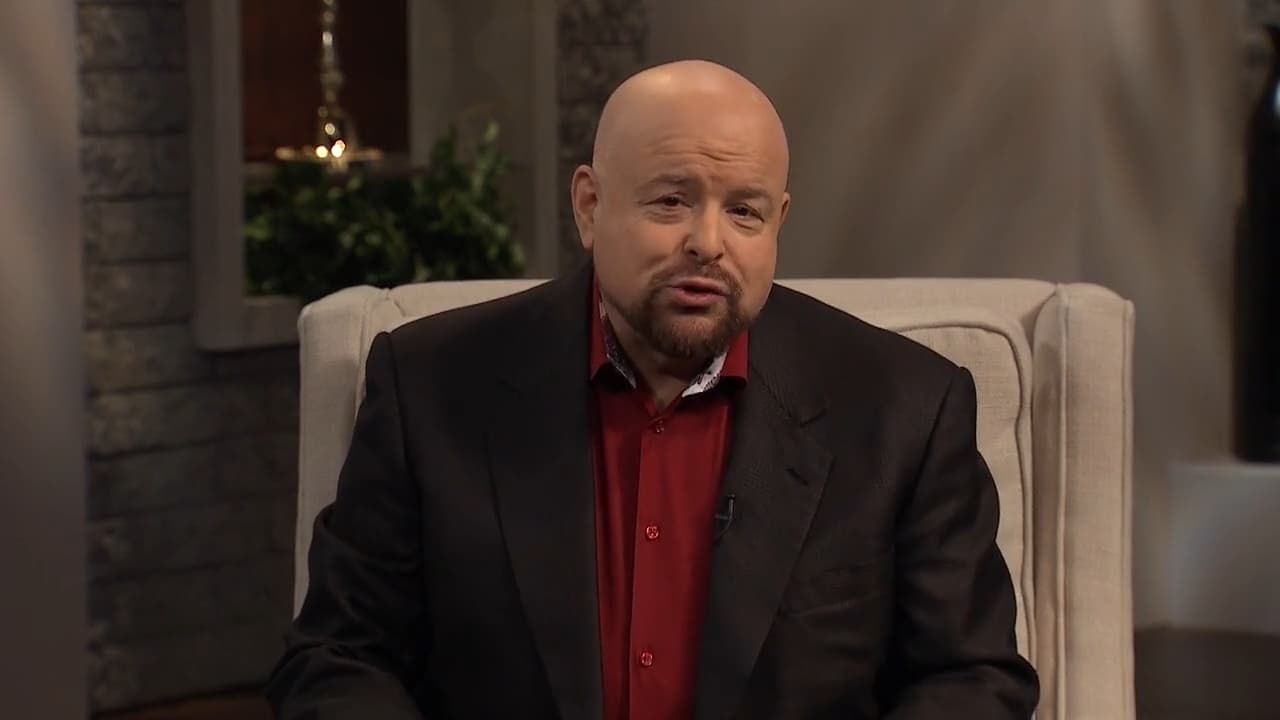 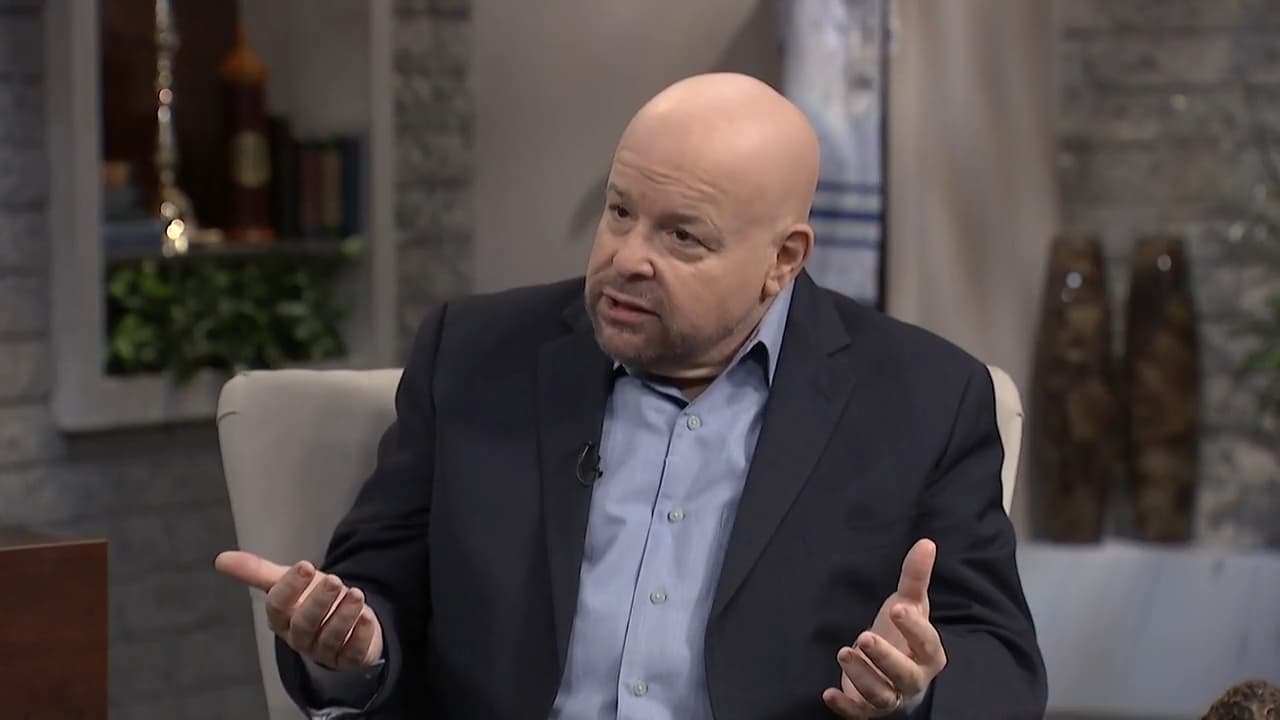 Jonathan Bernis - Where is the Real Mount Sinai 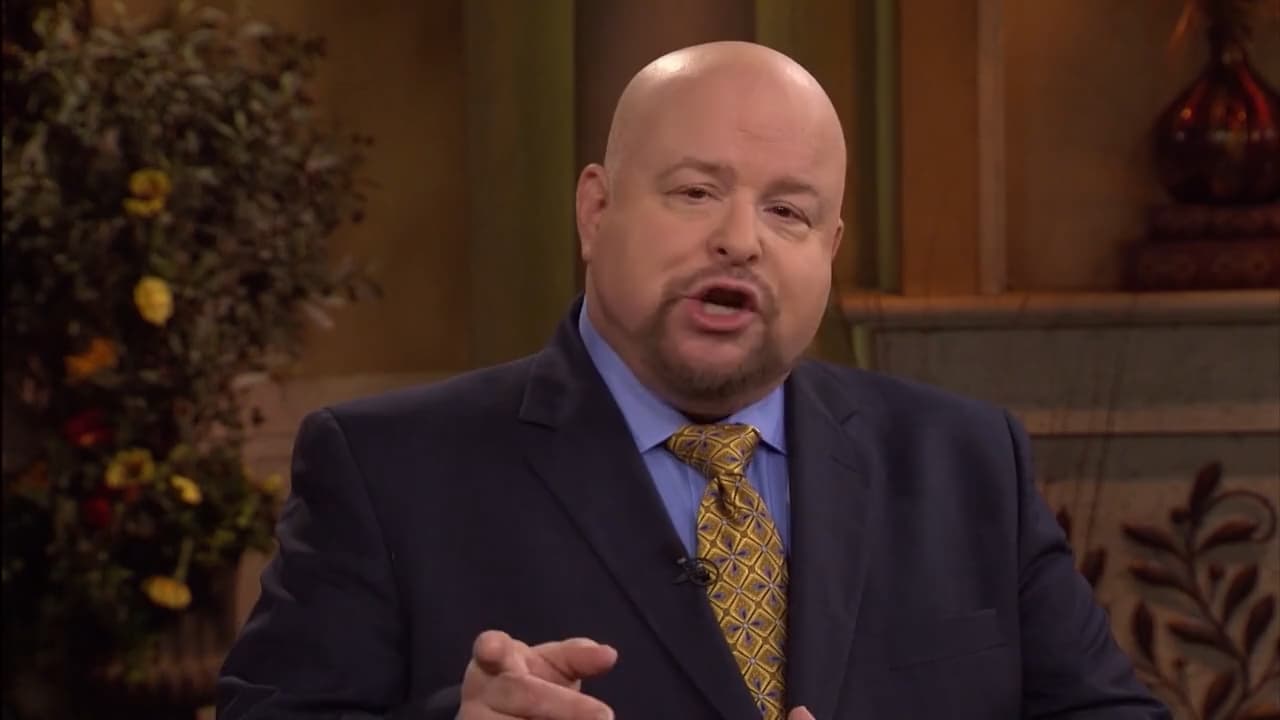 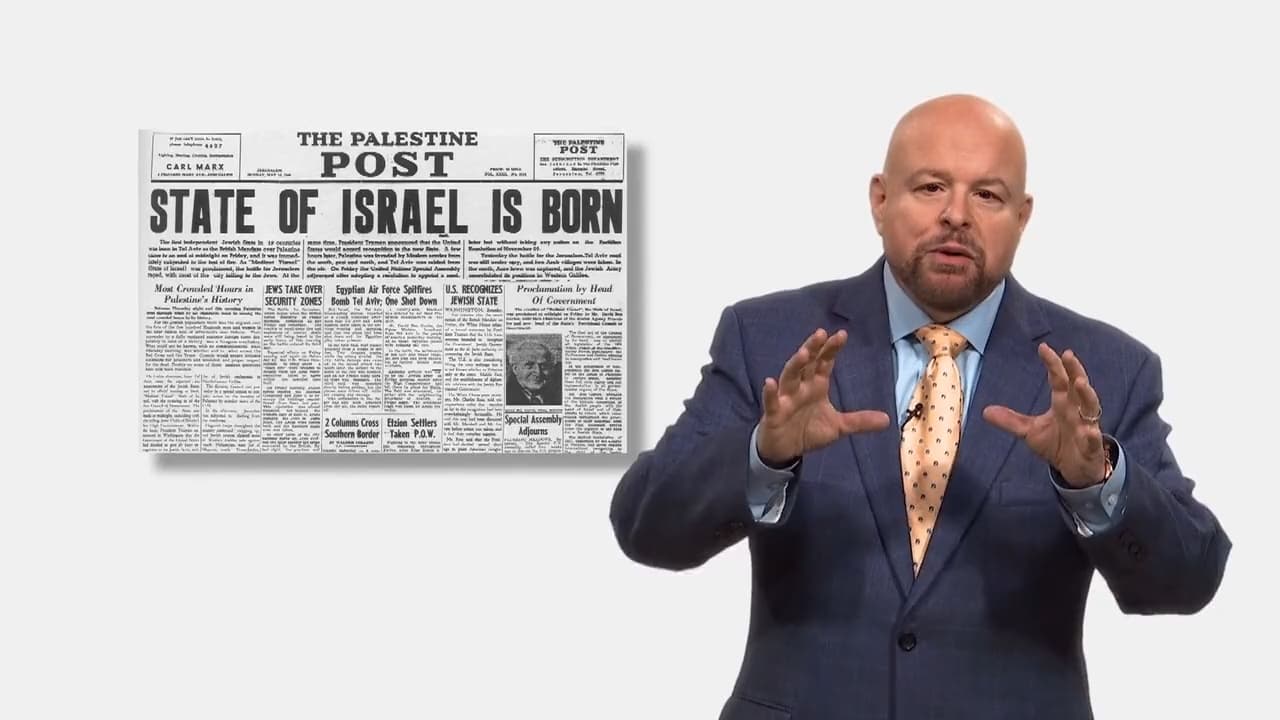 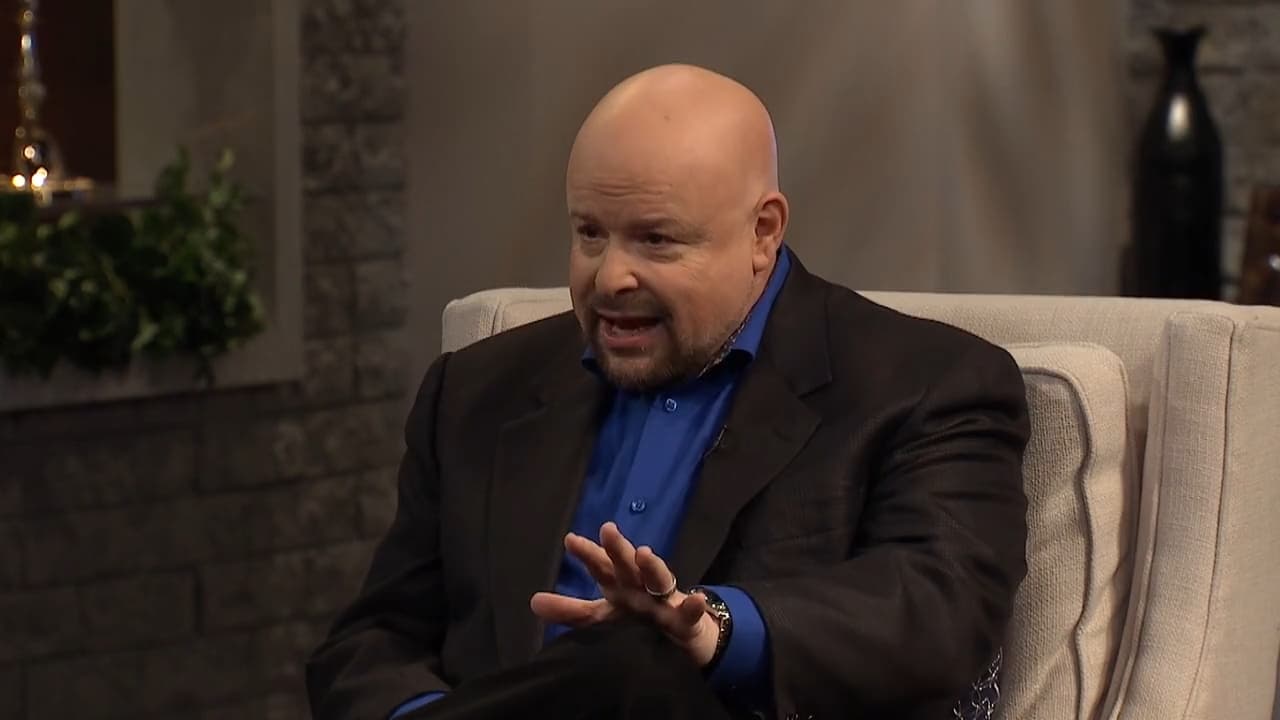 Jonathan Bernis - Anniversary of a Miracle. Israel at 70 Years 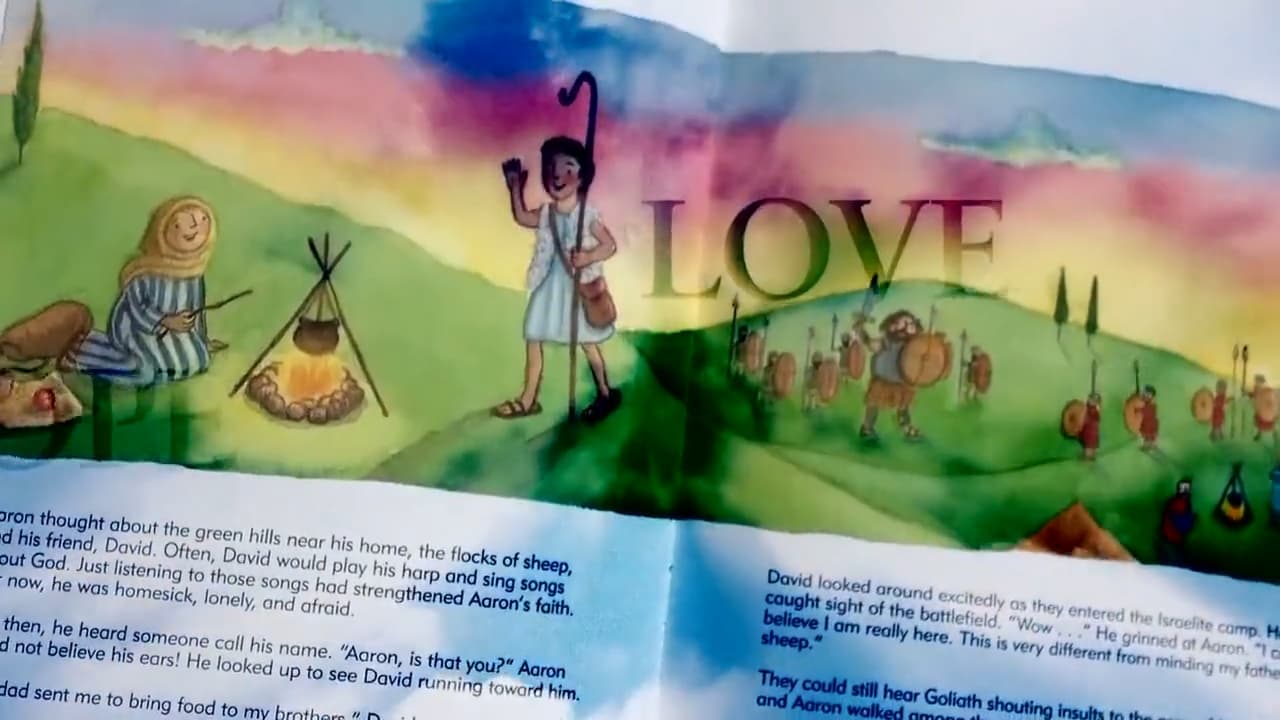 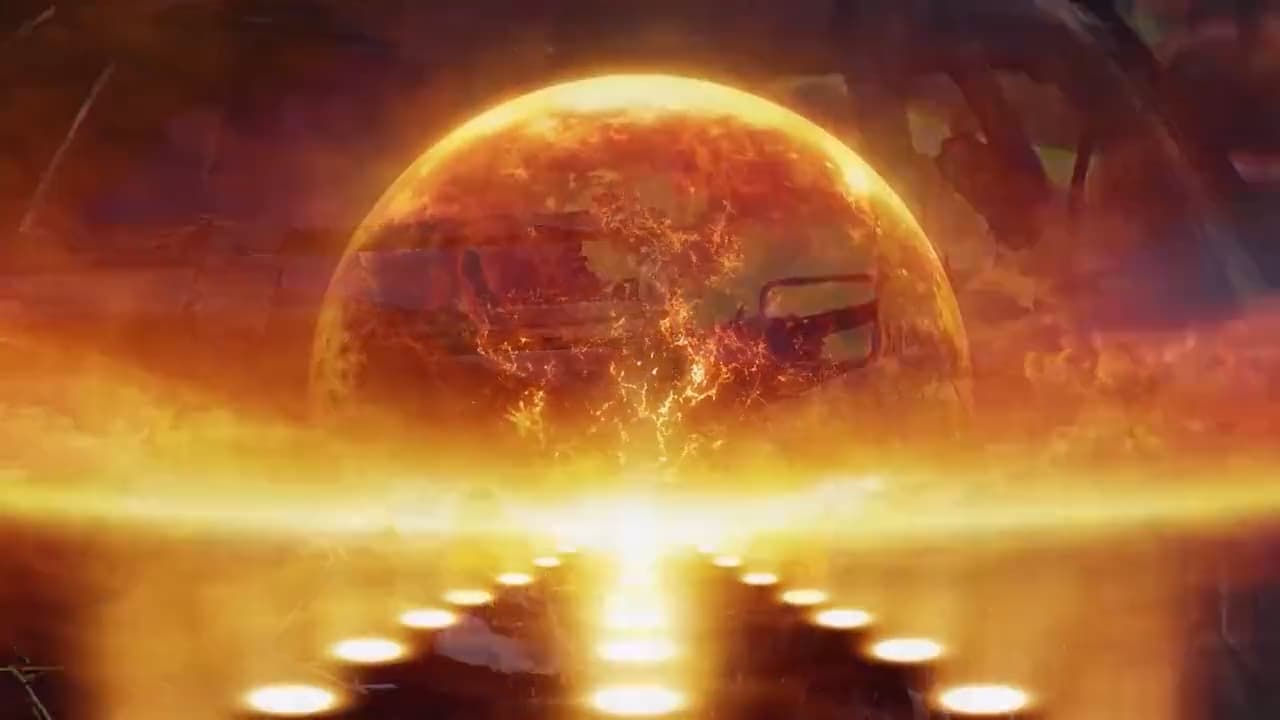 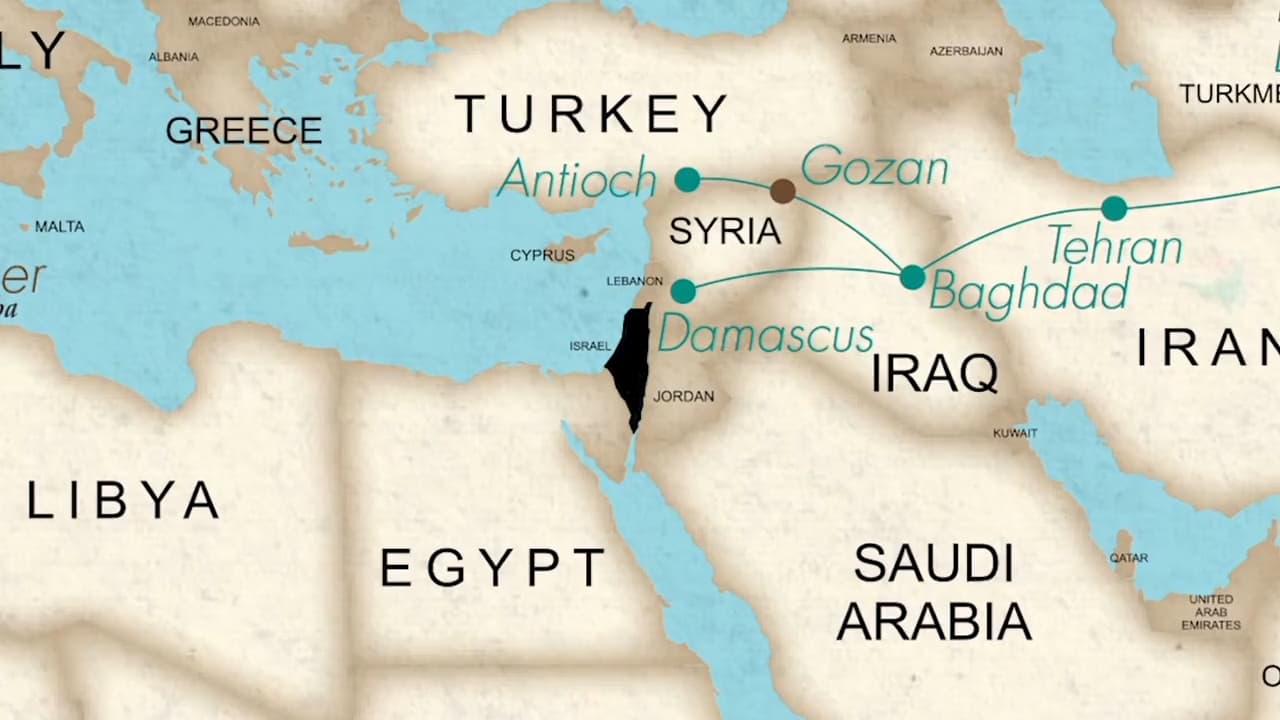 Jonathan Bernis - Israel, The Most Contested Land on Earth 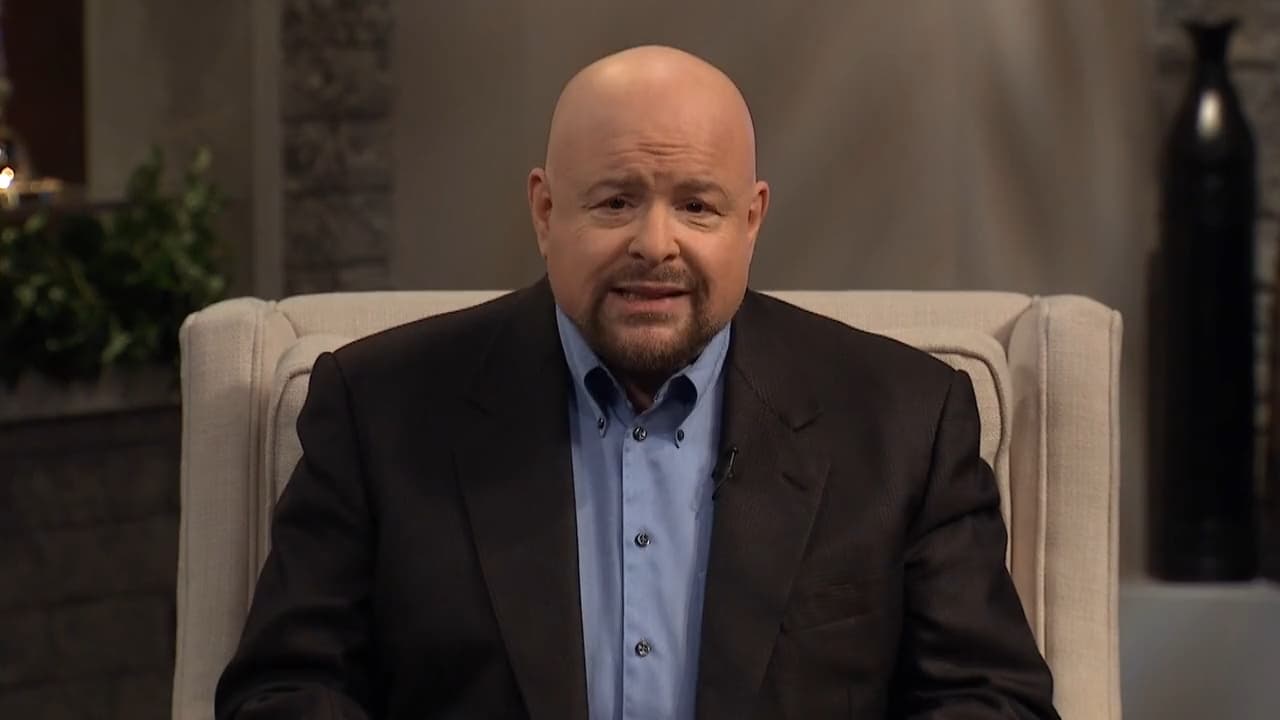 Jonathan Bernis - A Rabbi Looks at Jesus of Nazareth - Part 1 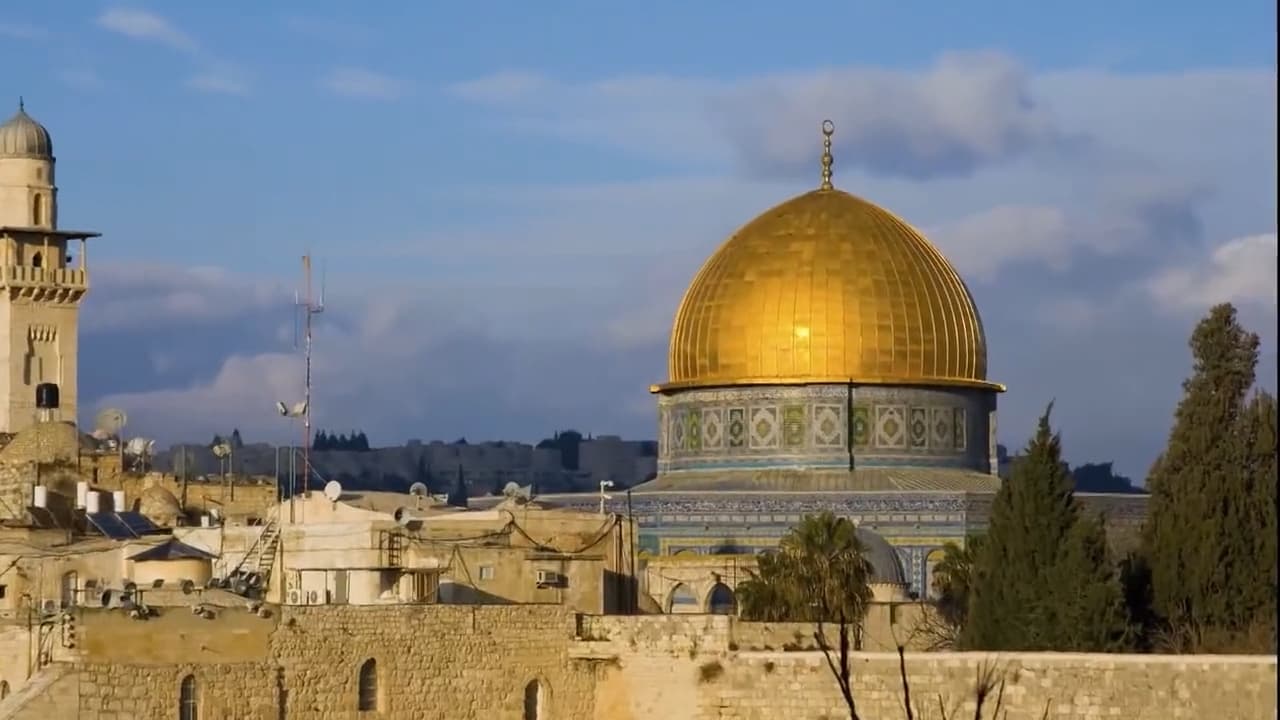 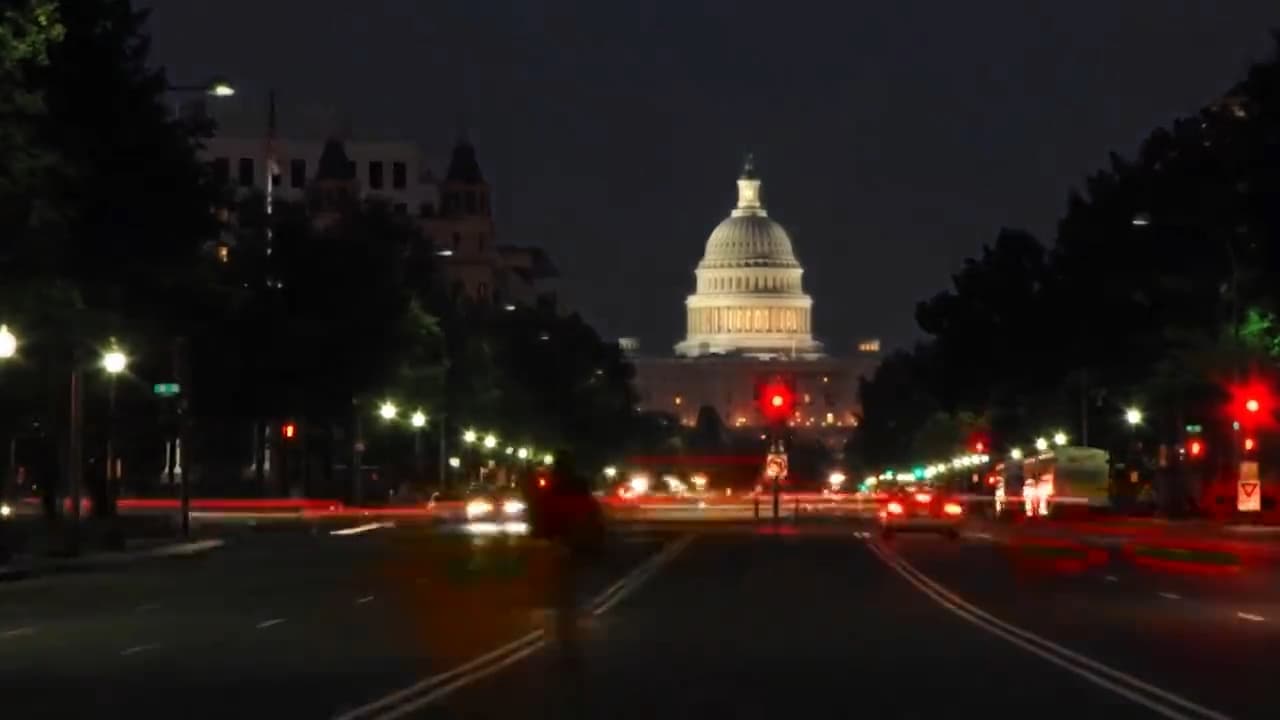 Jonathan Bernis - A Prophecy of the Future of America 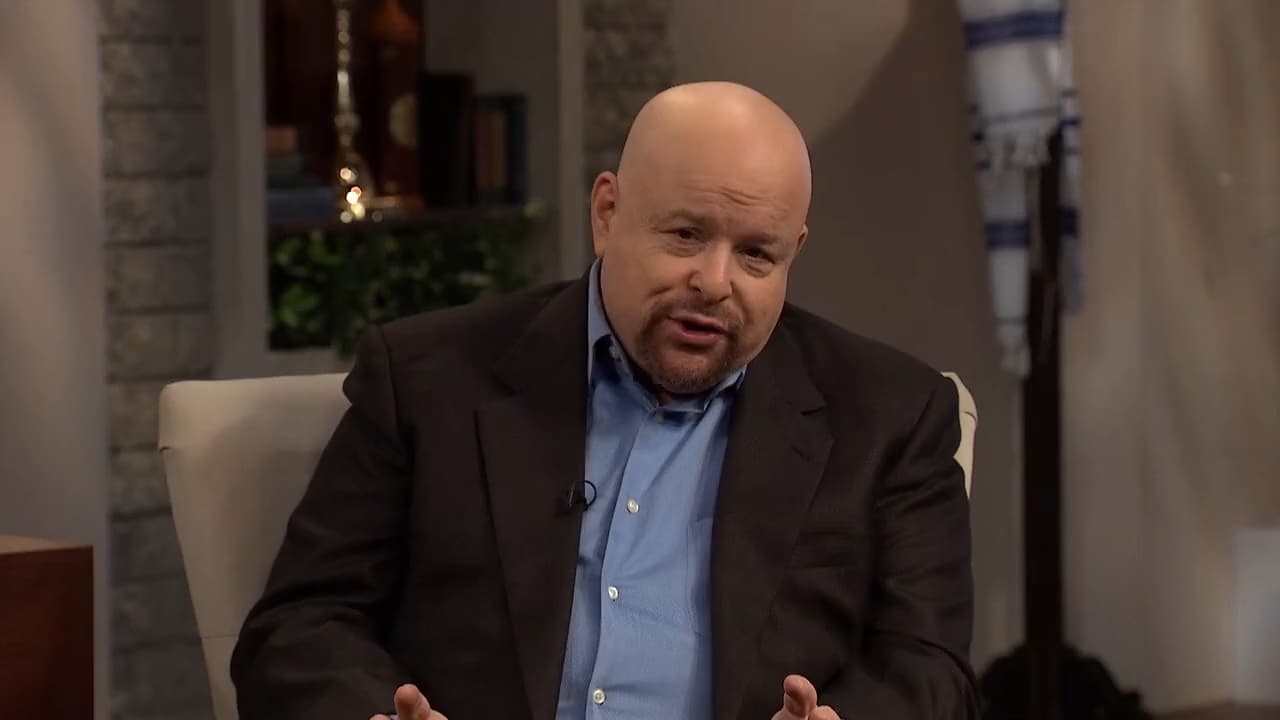