Is radical Islam the most broadly disguised present danger to Christians, Jews and non-Muslims? From a young age, Kamal Saleem was recruited by the Muslim Brotherhood, the Palestinian Liberation Organization (PLO) and other radical Muslim groups. His world was turned upside down when a Christian surgeon treated him following a very serious automobile accident that could have killed him. Kamal has since become a man with a mission—an Ambassador for Christ. Join Rabbi Jonathan Bernis as he and Kamal discuss his new DVD series that unveils the threat of Islamic extremism and the hope for Muslim’s redemption. 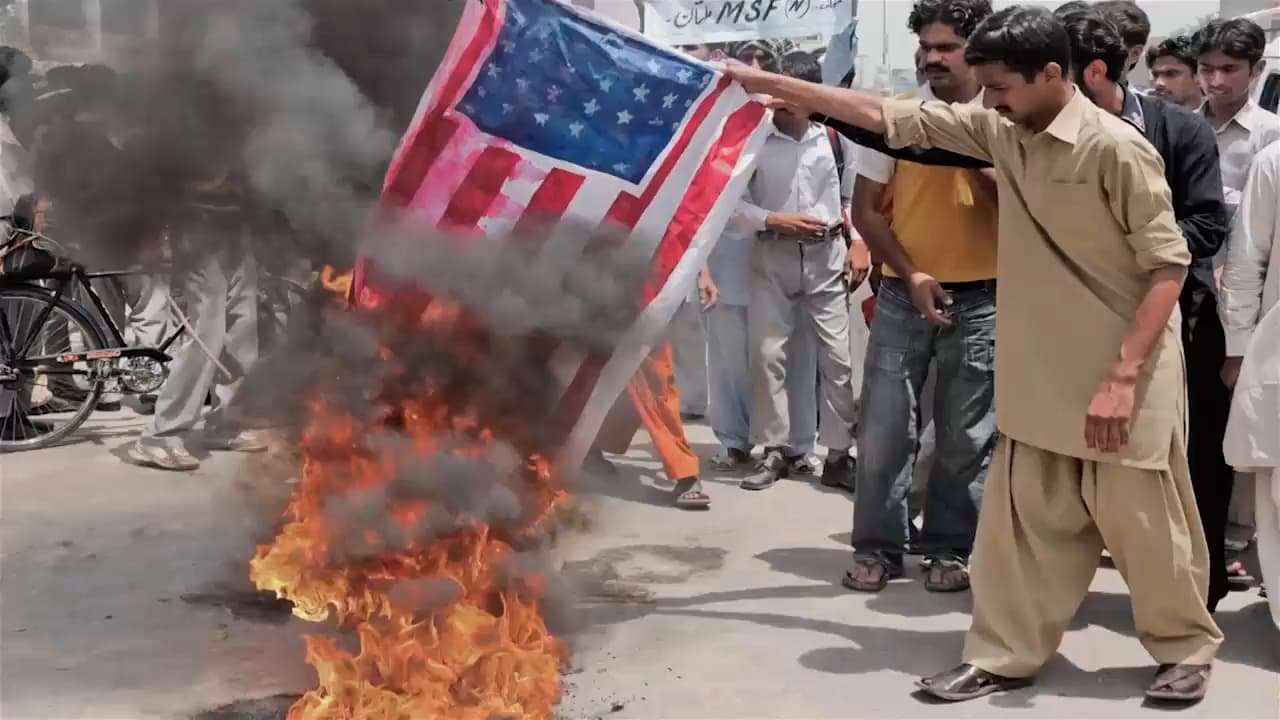 Jonathan Bernis - How Islam Is Advancing in the West 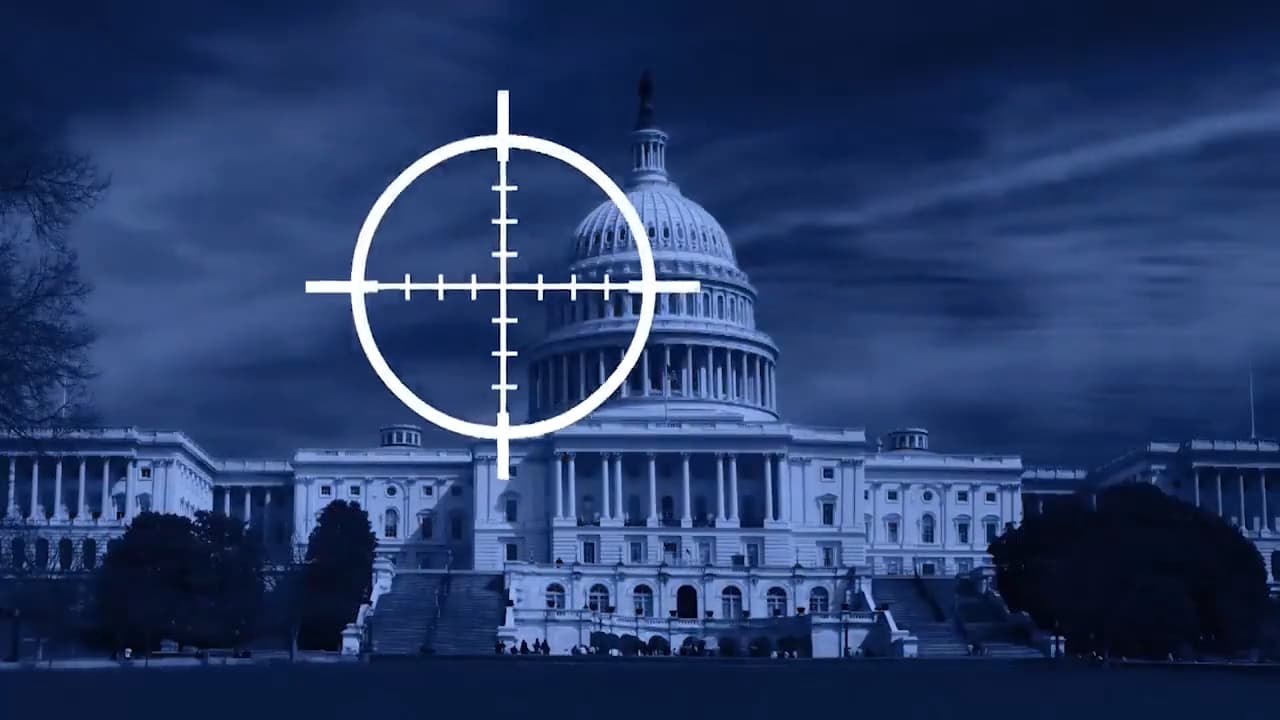 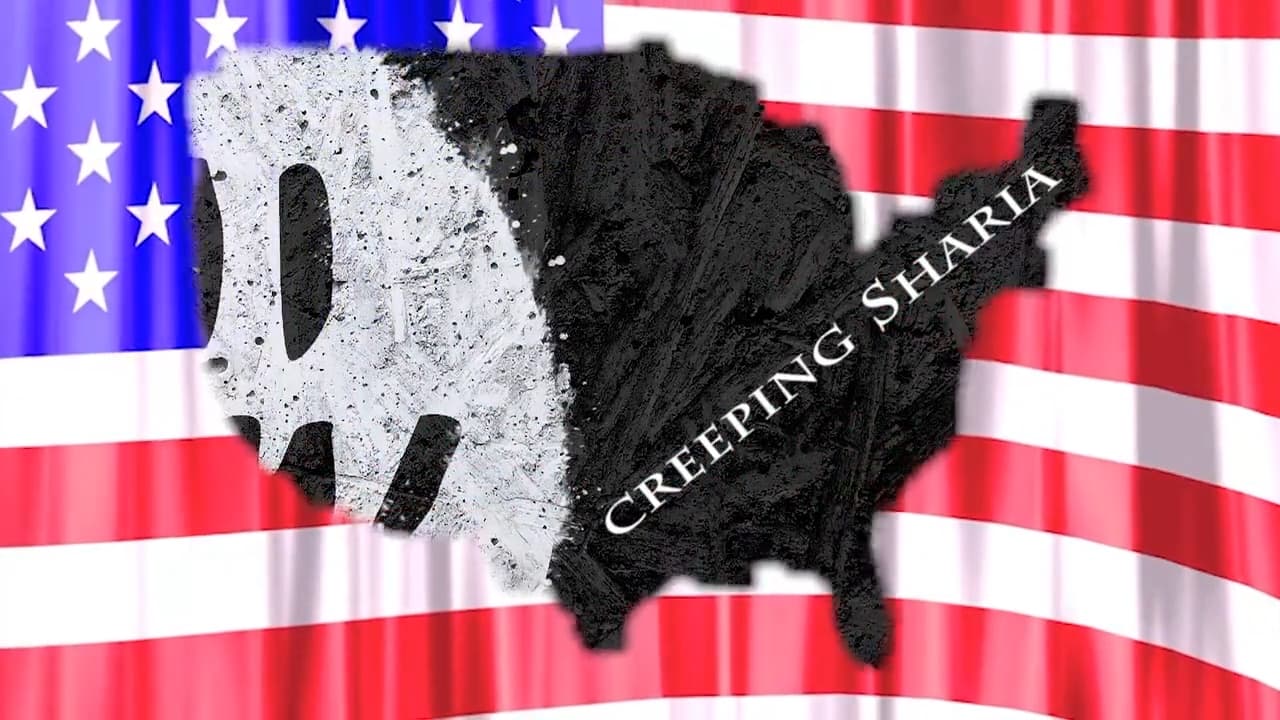 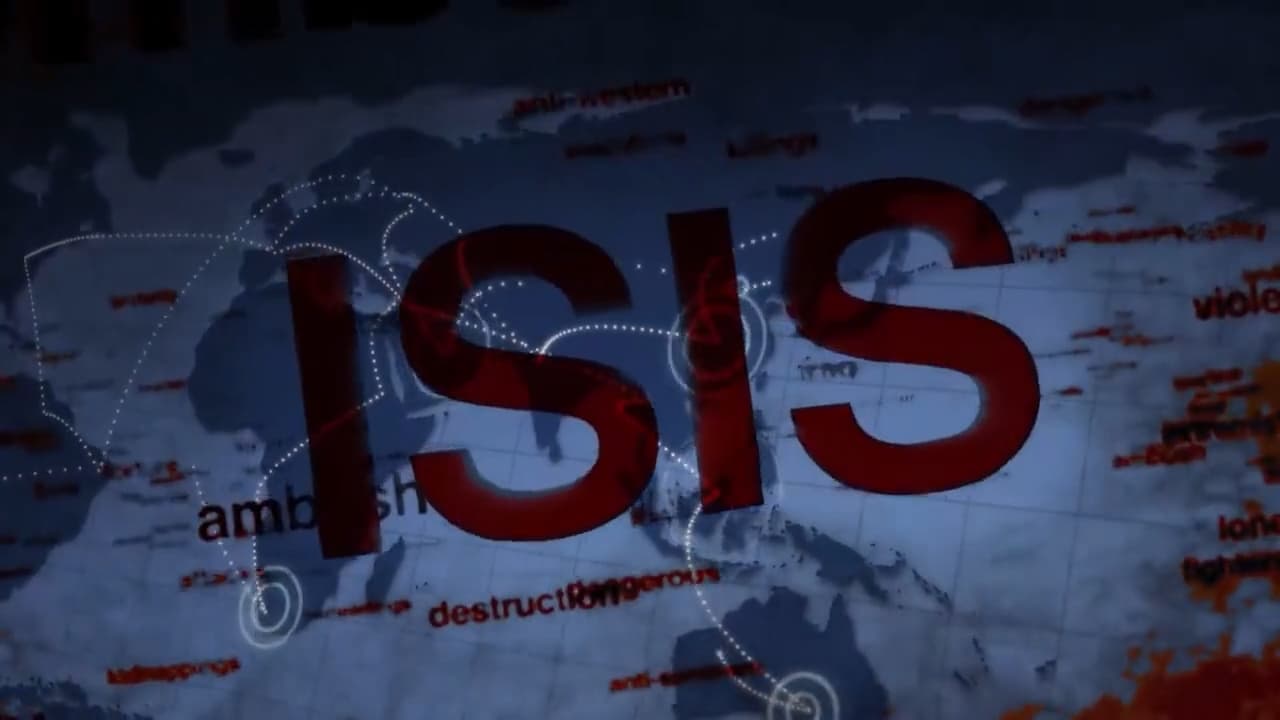 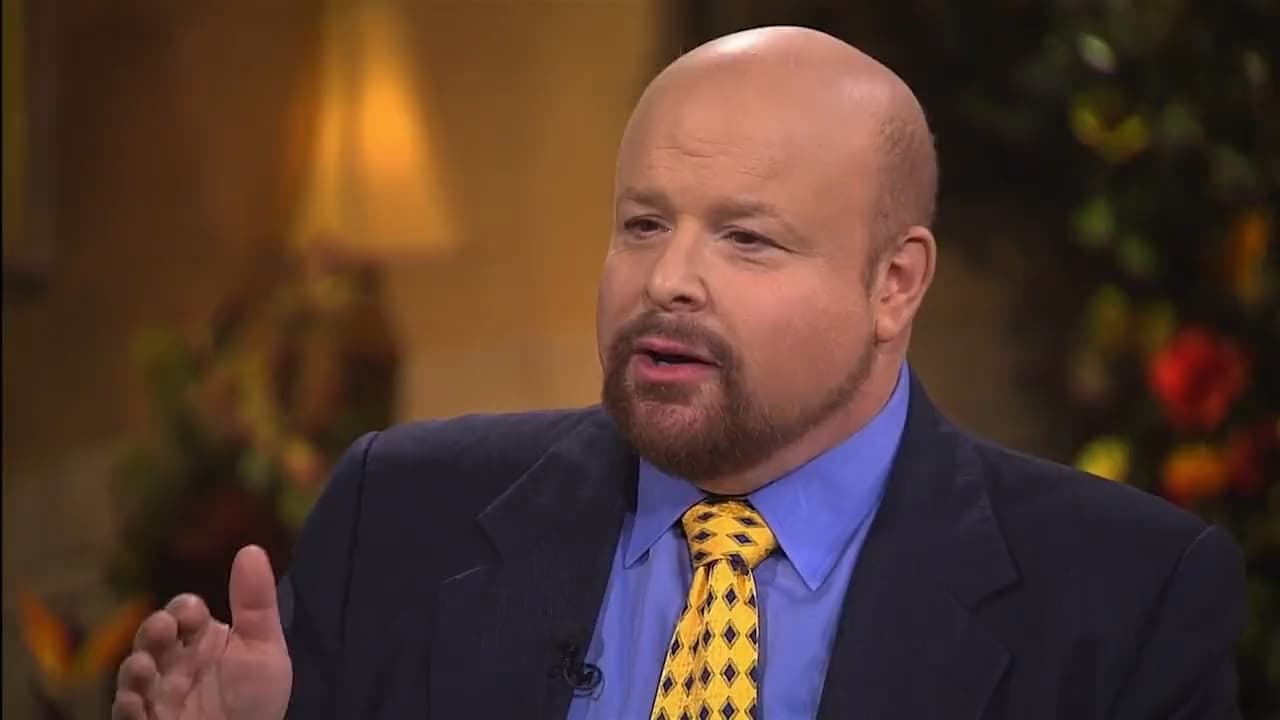 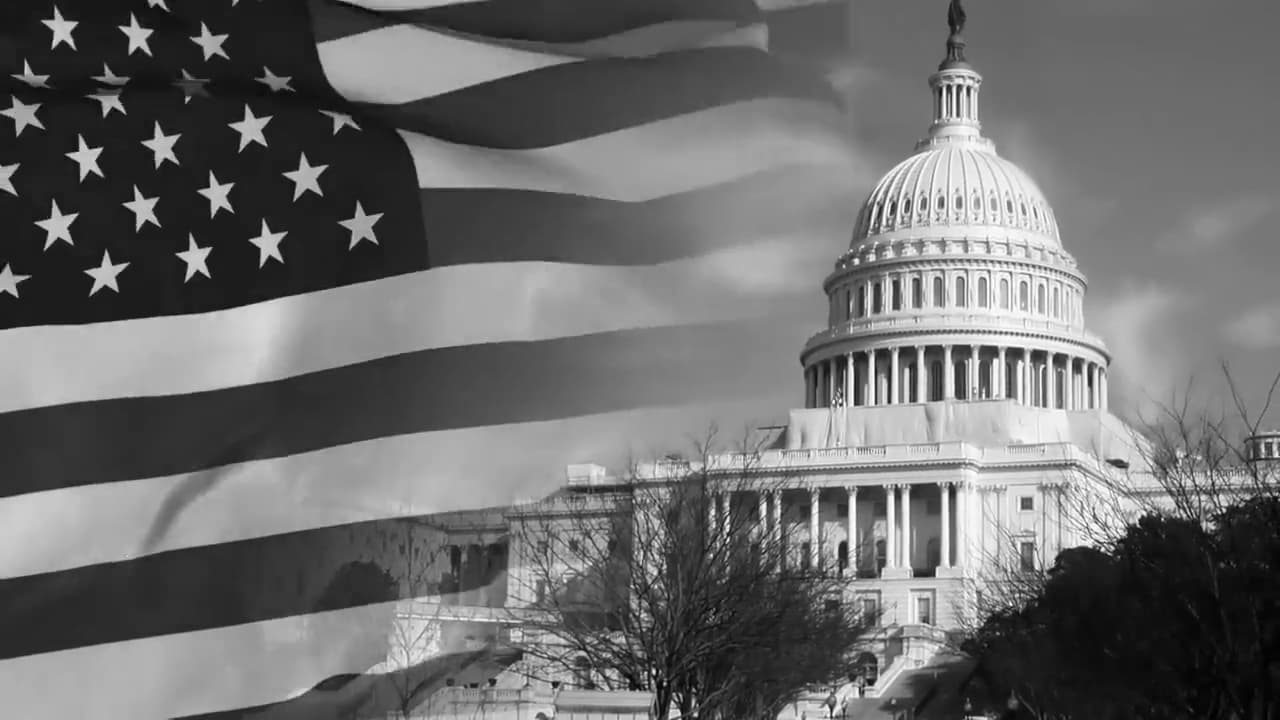 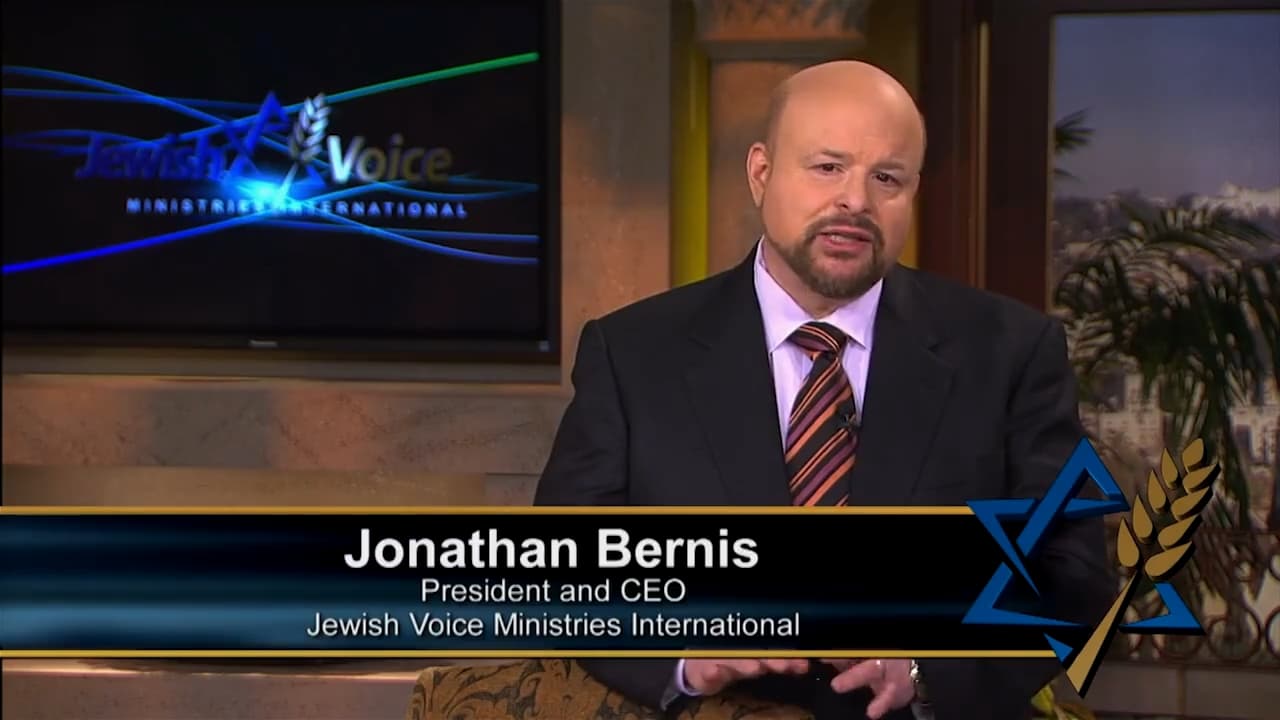 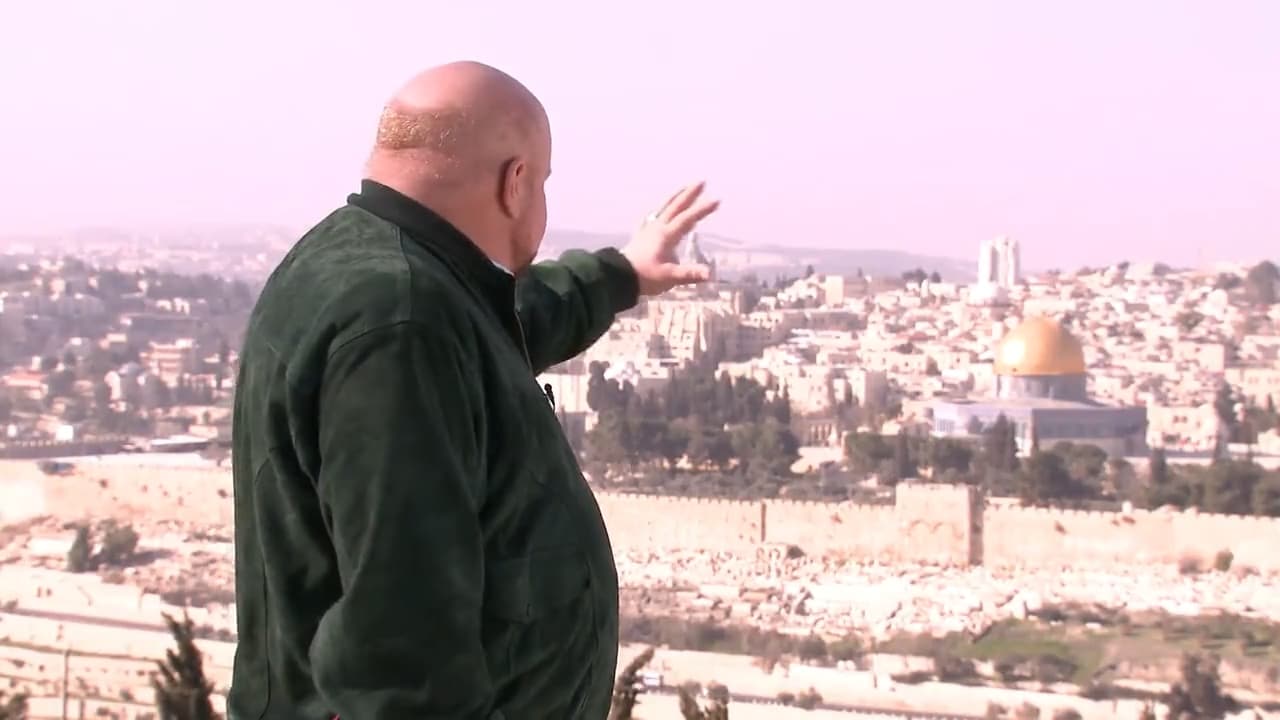 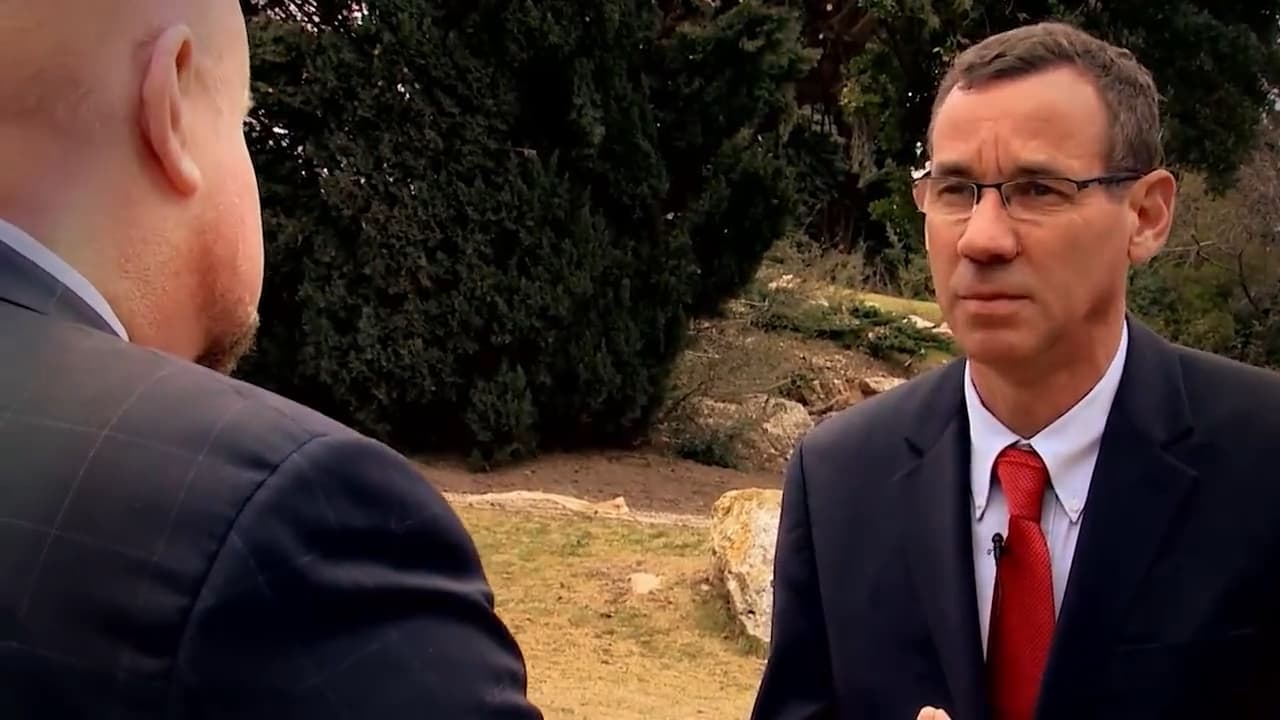 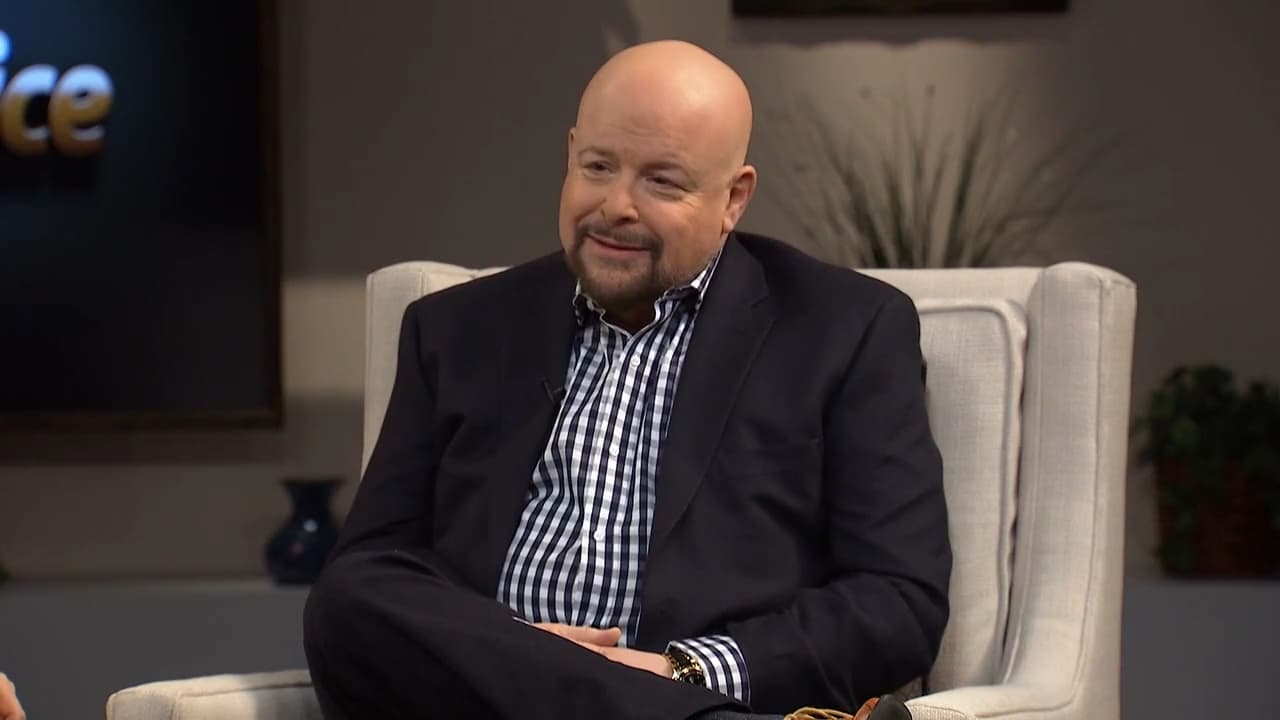 Jonathan Bernis - The Barbarians are Here 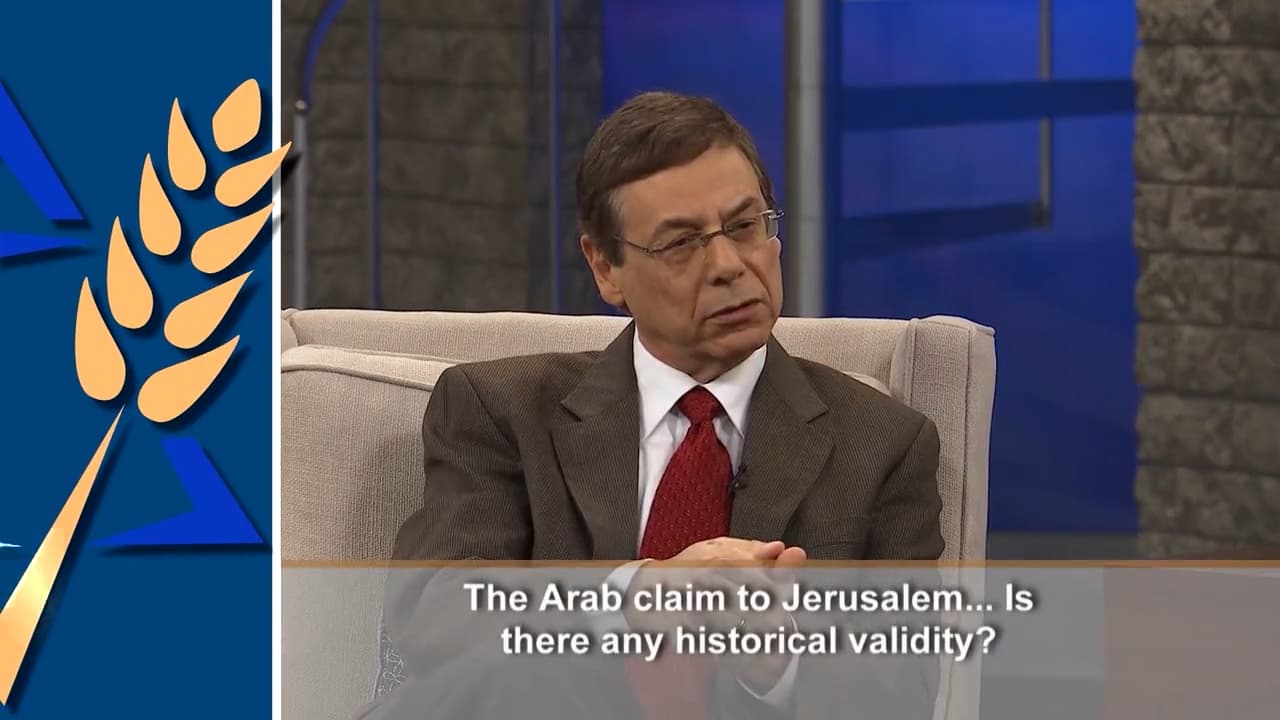 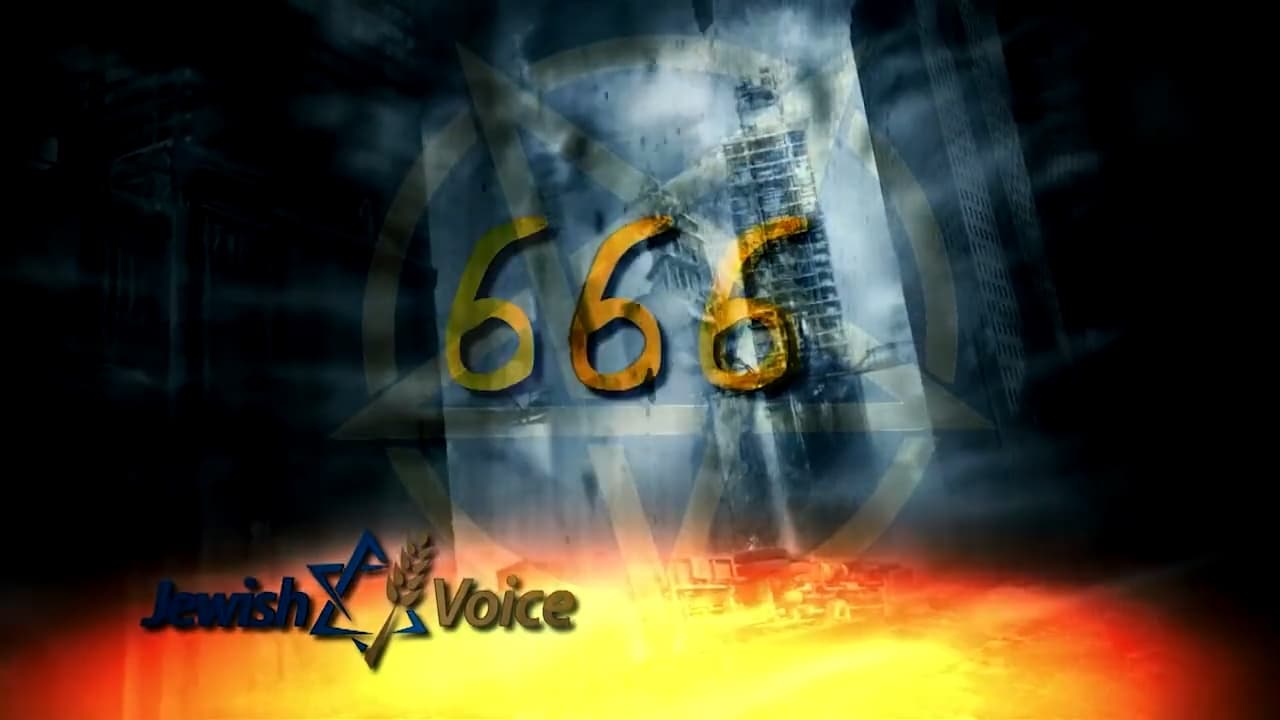 Jonathan Bernis - Is the Spirit of Antichrist Already at Work?