When Moses’ rod became a serpent and swallowed up the magicians’ serpents (rods), God prophetically foretold that Egypt’s power and protection would be swallowed up by God’s power. The first plague He brought against Egypt was to turn the waters of the Nile into blood. He quickly followed this plague with an invasion of frogs and an infestation of lice. Join us on Home Group as we discuss the significance of the plagues to Pharaoh and the Egyptian mind. 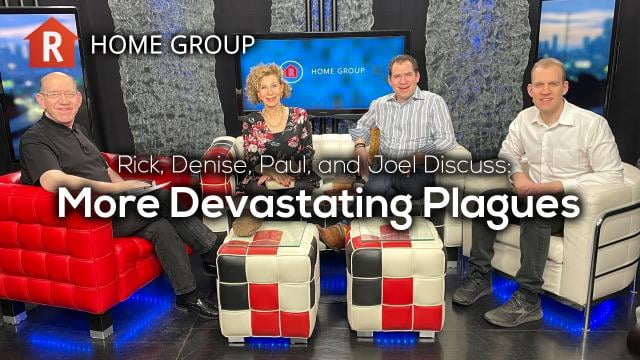 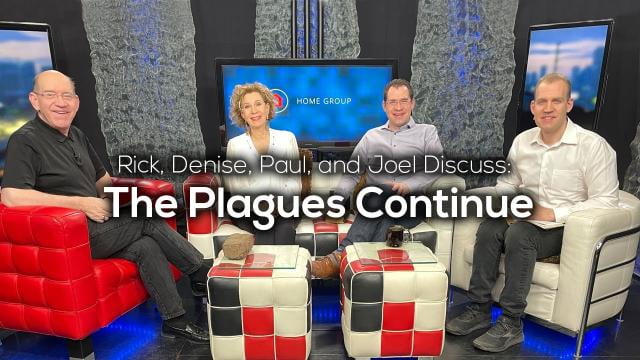 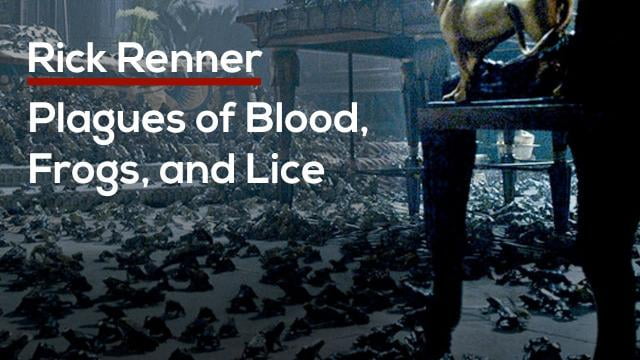 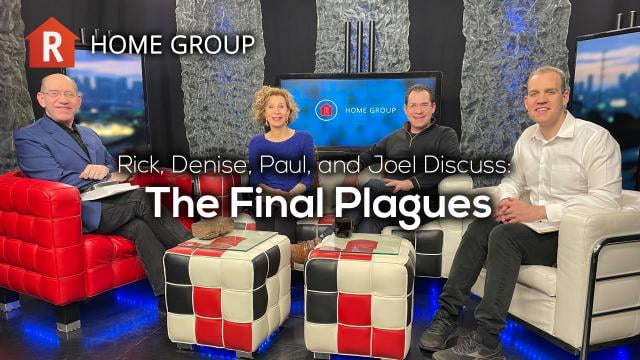 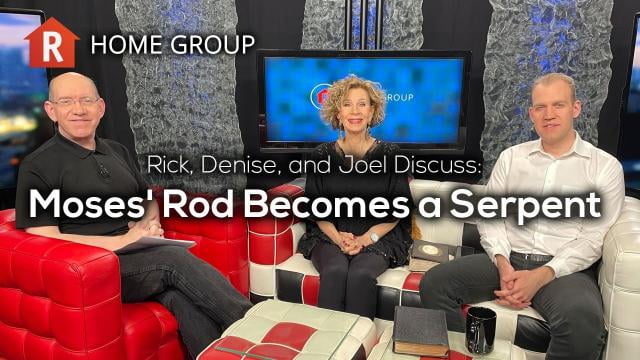 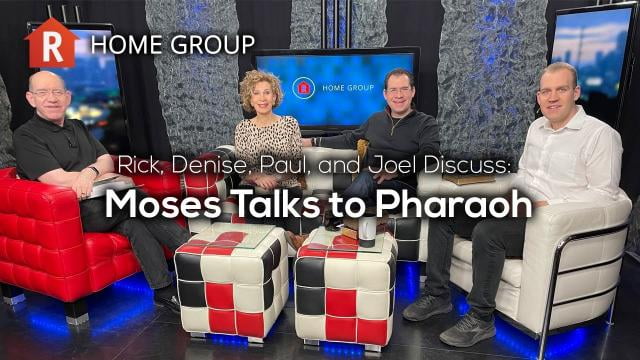 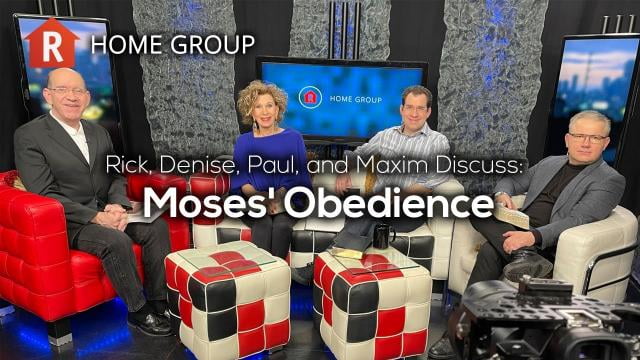 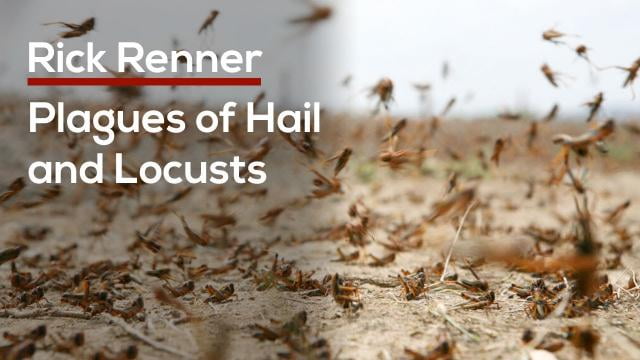 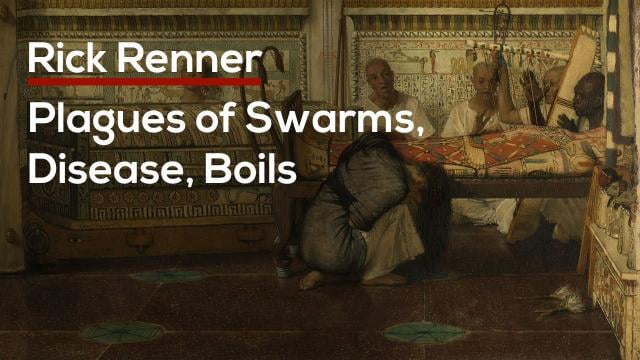 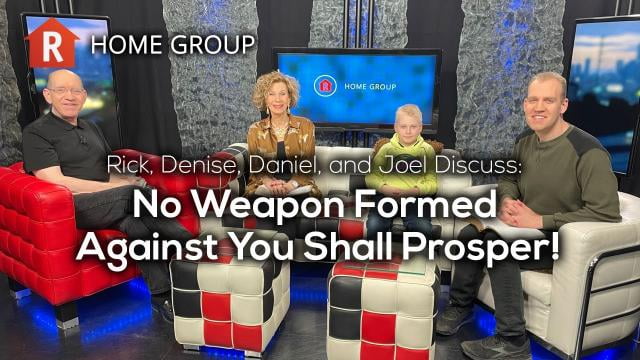 Rick Renner - No Weapon Formed Against You Shall Prosper 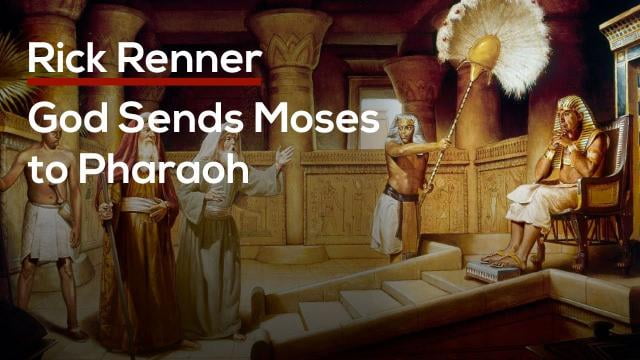 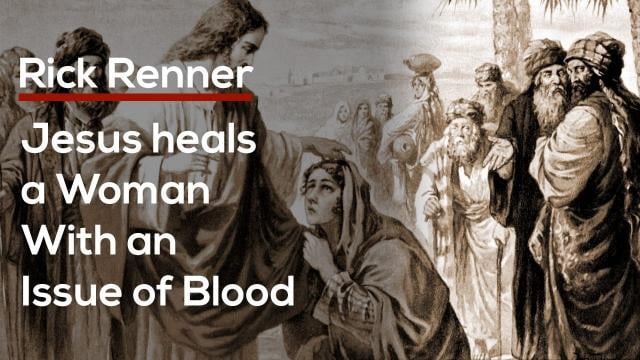 Rick Renner - Jesus Heals a Woman With an Issue of Blood