Robert Morris - According to the Flesh

The Bible tells us to not regard any person according to the flesh. We should never judge anyone by their ethnicity, gender, age, or appearance. Instead, we should get to know people as God made them and by their spirit, not with human judgement. Pastor Robert shares four areas in which we should not judge people and how to see them the way God sees them.

1. Ethnicity - Prejudice comes when we pre-judge people. The Bible tells us not to judge any person after the flesh. When Jesus met the Samaritan woman at the well, she brought up their different ethnicities. Jesus responded to her as a person, not as someone with a different ethnicity. The Apostle Paul also said he did not judge any person according to the flesh. This doesn’t mean we are blind to differences; instead, we are to get to know people by their spirit.

3. Age - We are also not to judge according to the flesh when it comes to age. Paul told Timothy not to let anybody despise him for his youth. The Bible tells us that the older generation is to look at younger men as brothers and younger women as sisters. It’s okay to look up to someone, but it is not okay to look down on anyone.

4. Appearance - When Samuel went to anoint the next king of Israel, God told him specifically not to look at appearance or physical stature. Man looks at the outward appearance, but the Lord looks at the heart. We should not judge people based on any external appearance. 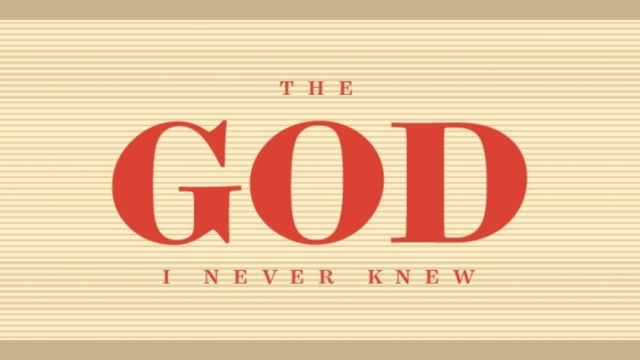 Robert Morris - Is He a Person? 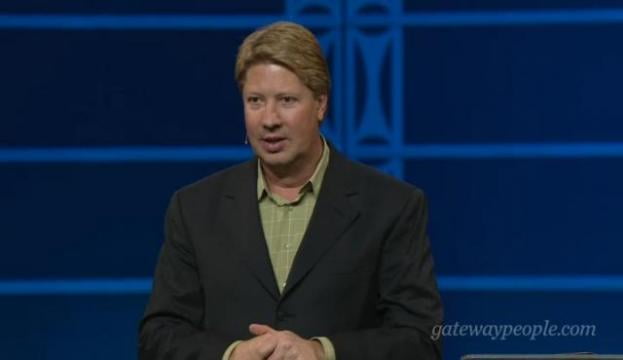 Robert Morris - The Attitude Of Gratitude 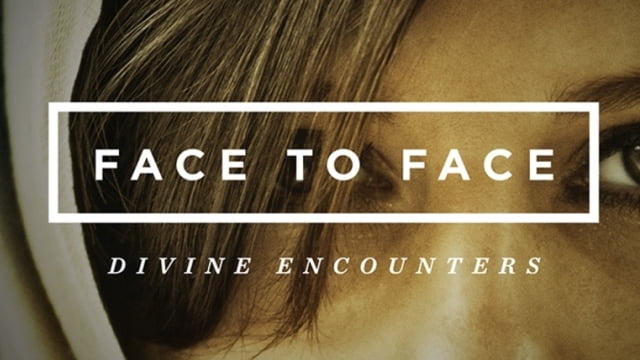 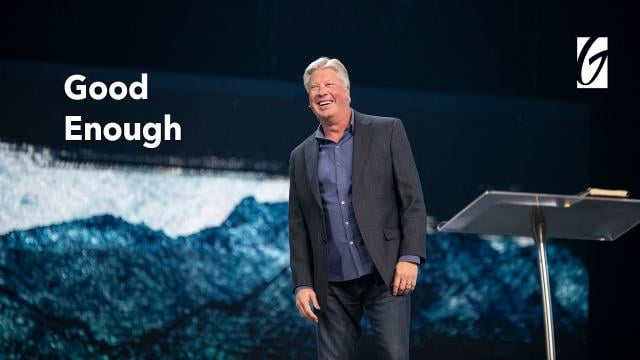 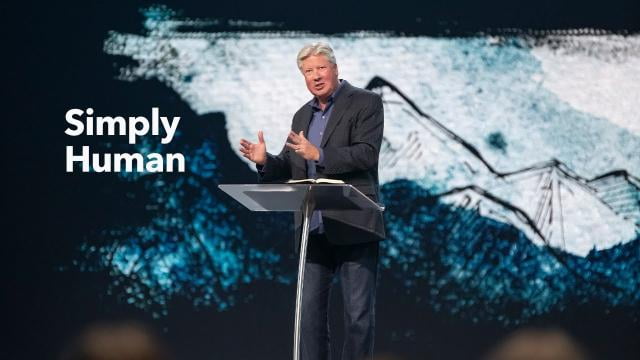 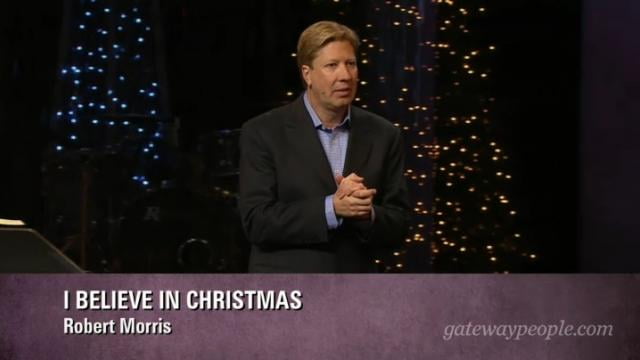 Robert Morris - I Believe in Christmas 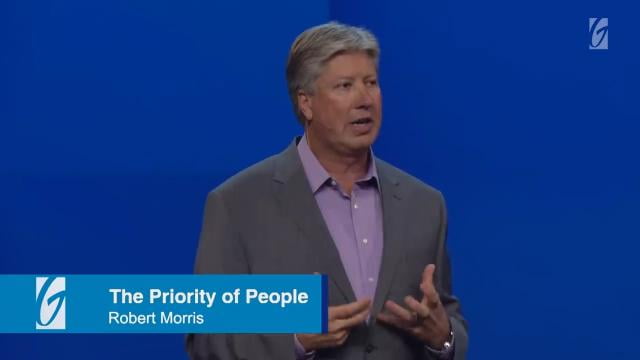 Robert Morris - The Priority of People 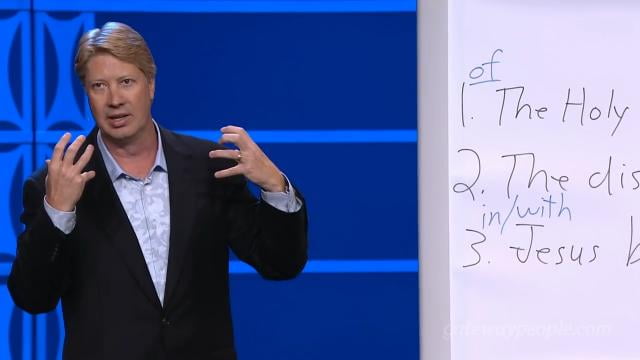