Sid Roth - A Shocking God Encounter With a FALCON

My guest had never moved in the realm of seeing into the invisible world, but when he received a shocking visitation, the invisible realm became visible instantly. Now he can impart this gift to others. Brian Guerin was not expecting to encounter God in such a strange and unusual way. To most, the Seven Spirits of God is a topic shrouded in mystery. Yet with clear language Brian Guerin brings much needed understanding to the subject. Brian says that if Jesus walked in them, they also belong to you. But you must take hold of of what is yours! In the coming season everything that can be shaken will be shaken, but the Seven Spirits of God in you cannot be moved! 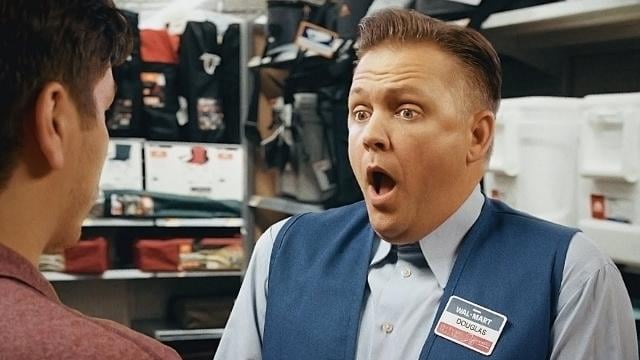 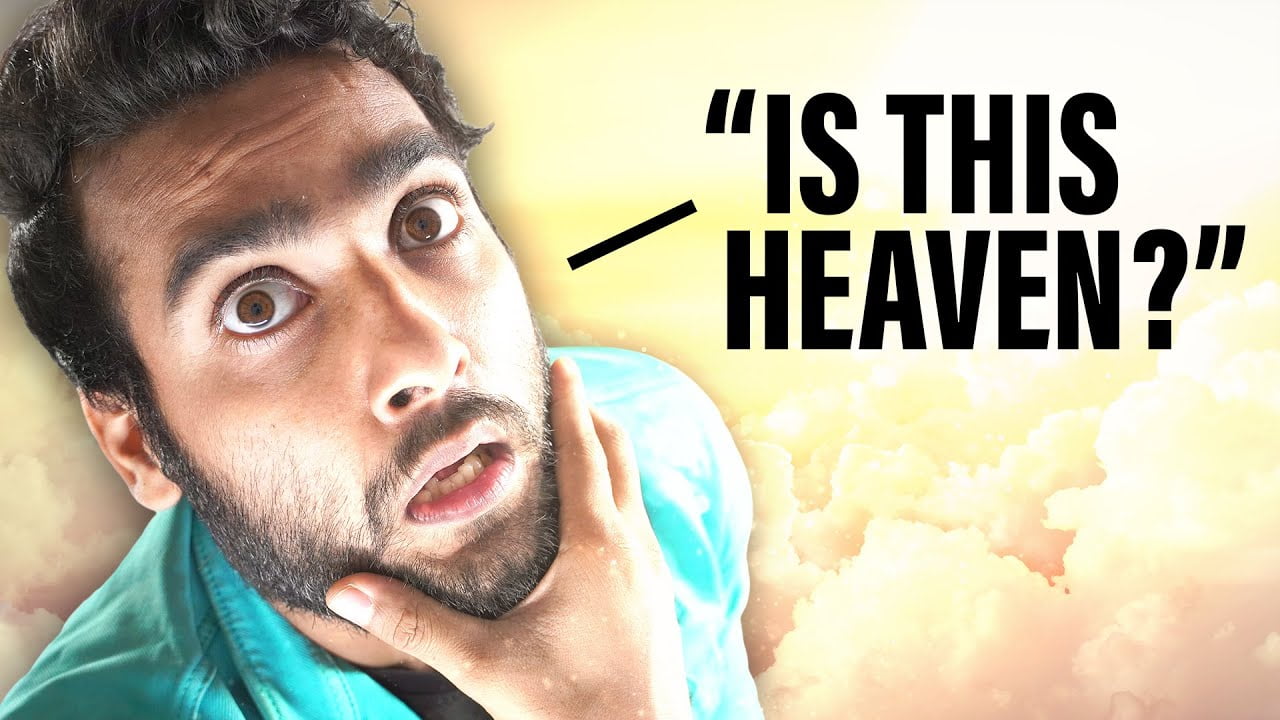 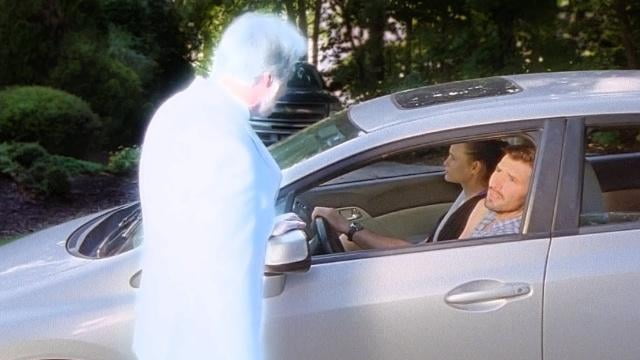 Sid Roth - Amazing Encounters with Angels and the Invisible World! with Jamie Galloway 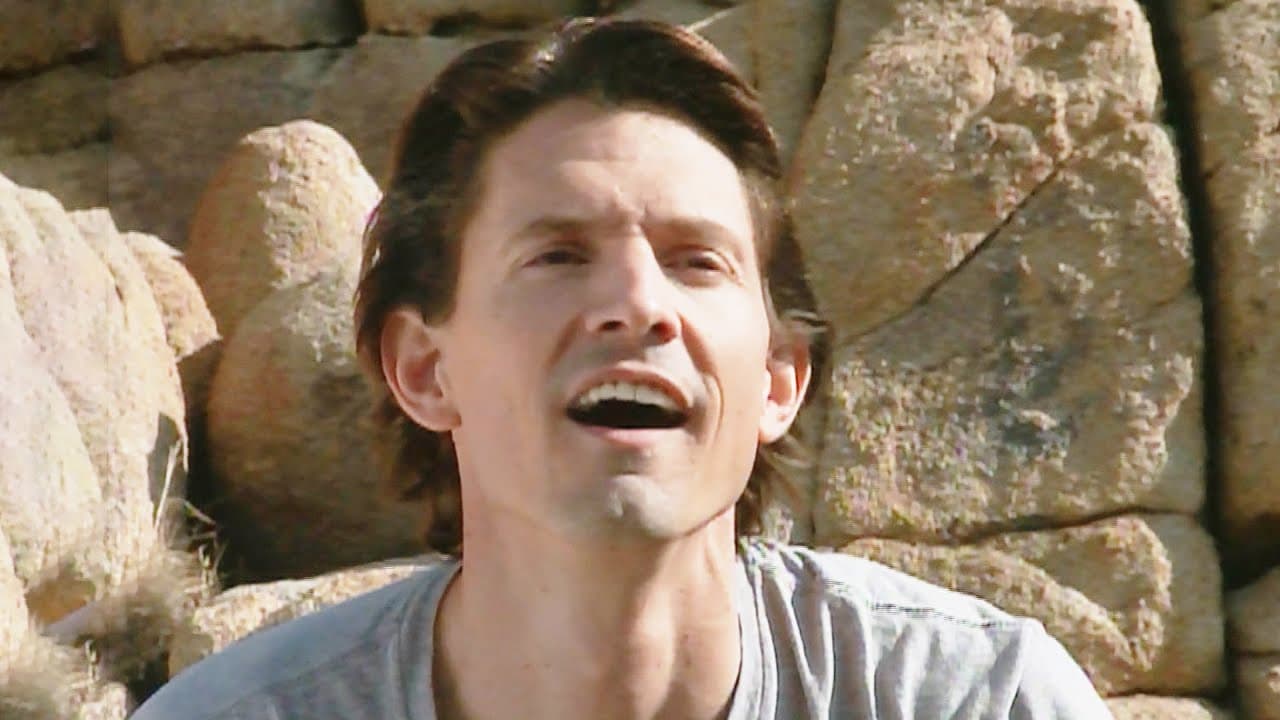 Sid Roth - What He Sees in the Invisible World Will Amaze You! 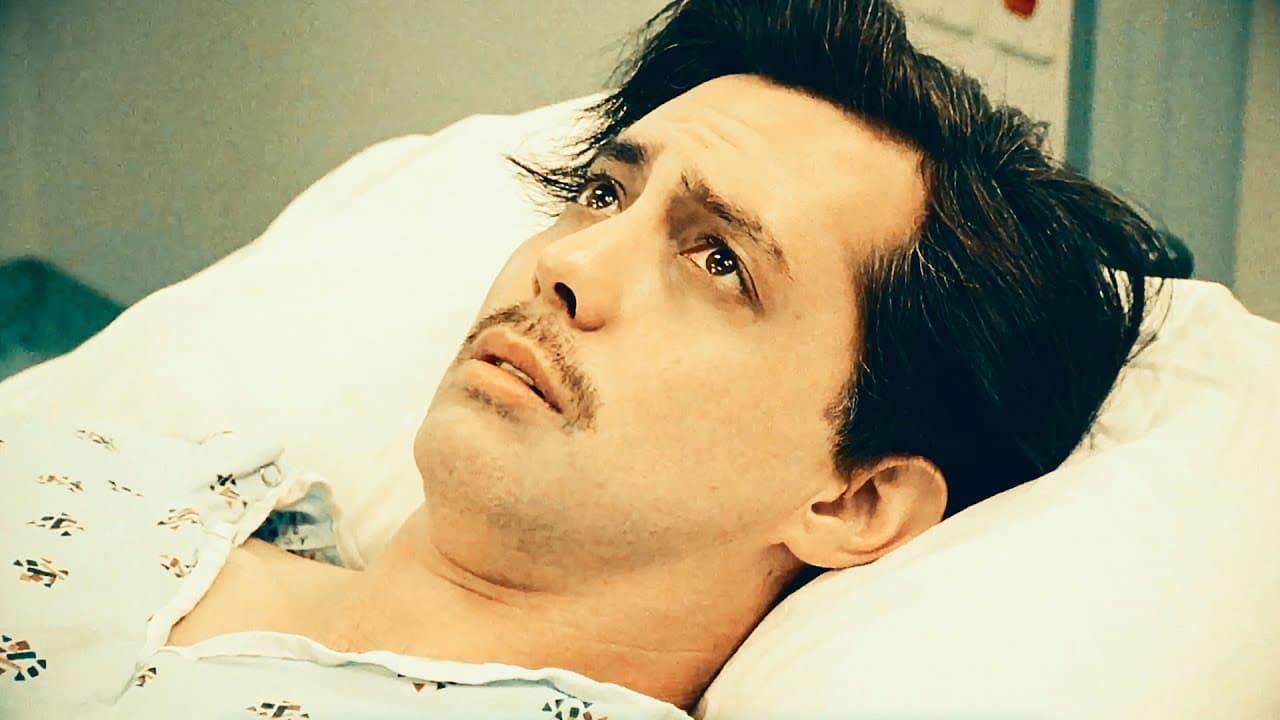 Sid Roth - 10 Hours to Live. What God Did Next Will Amaze You! 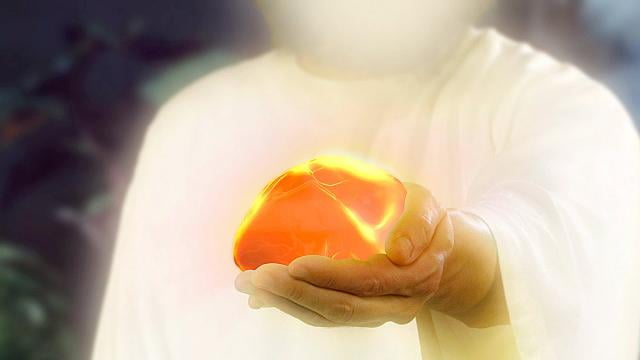 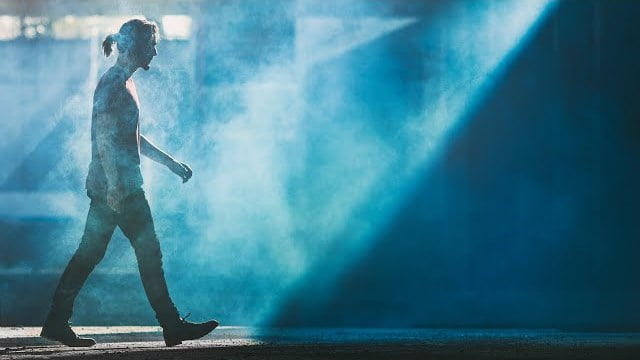 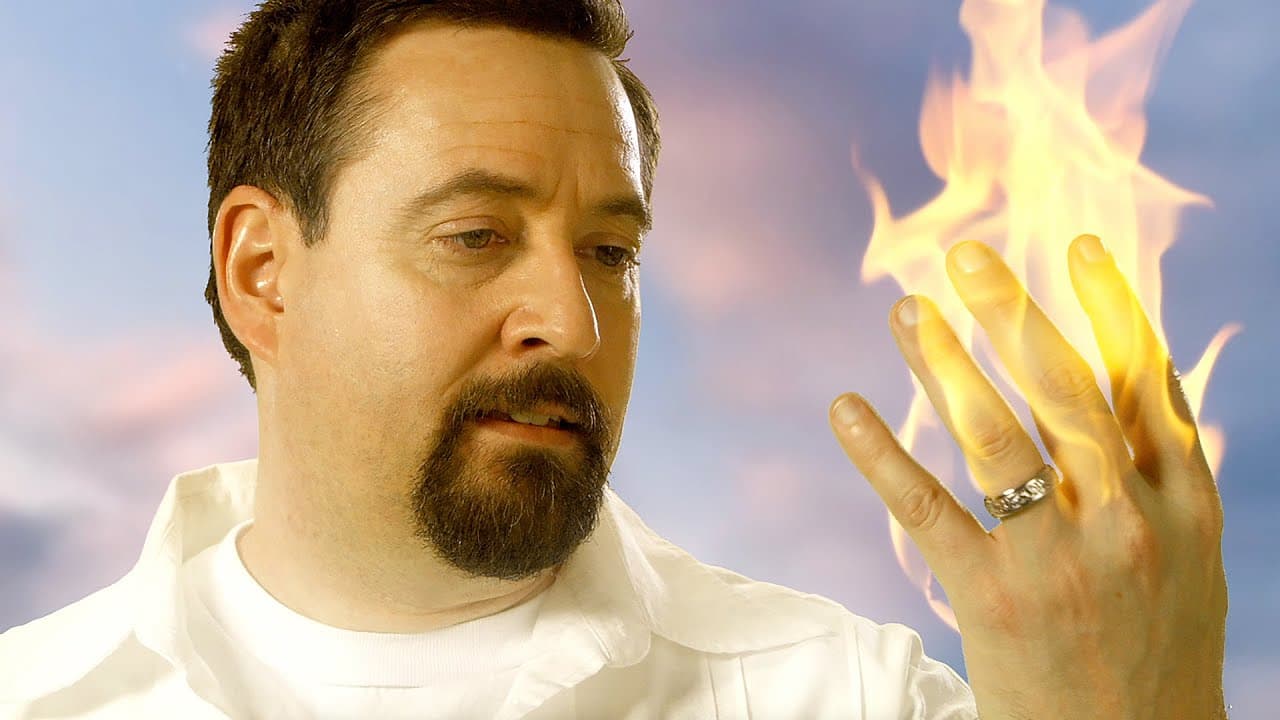 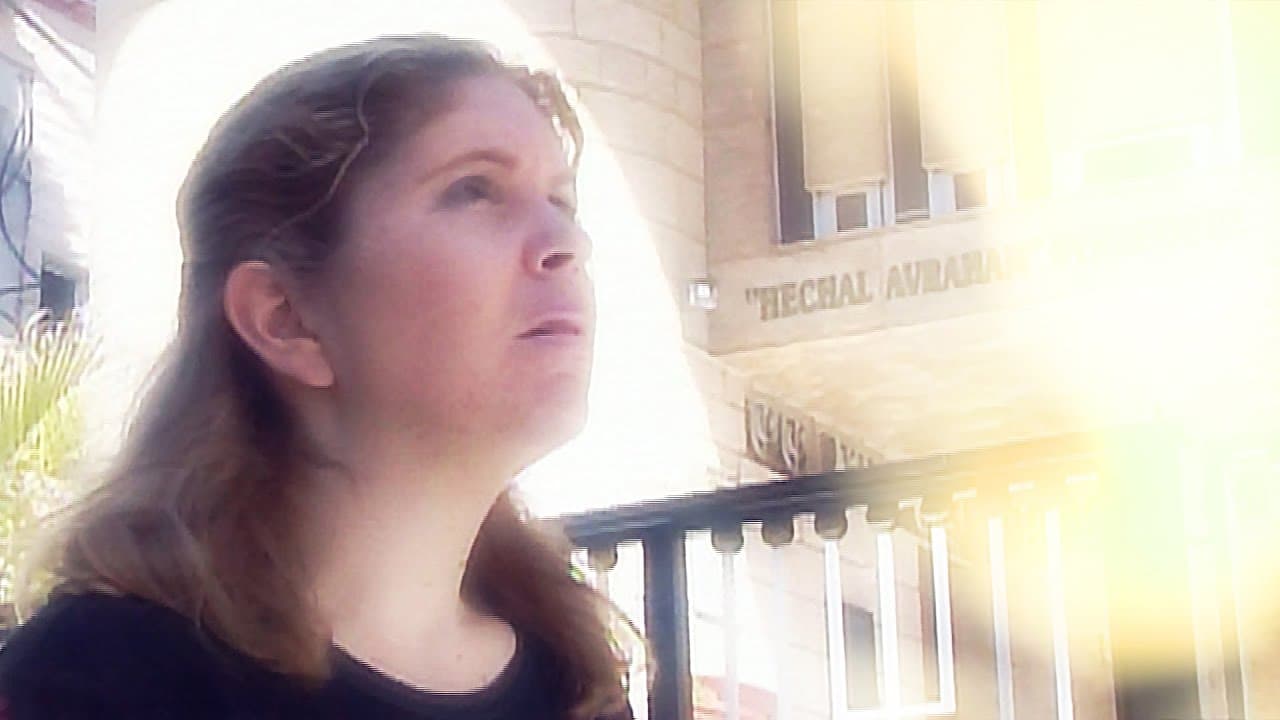 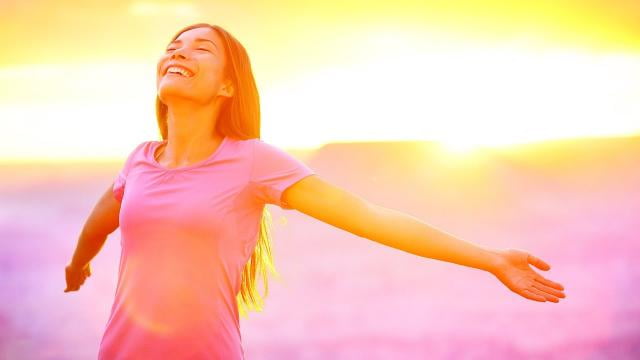 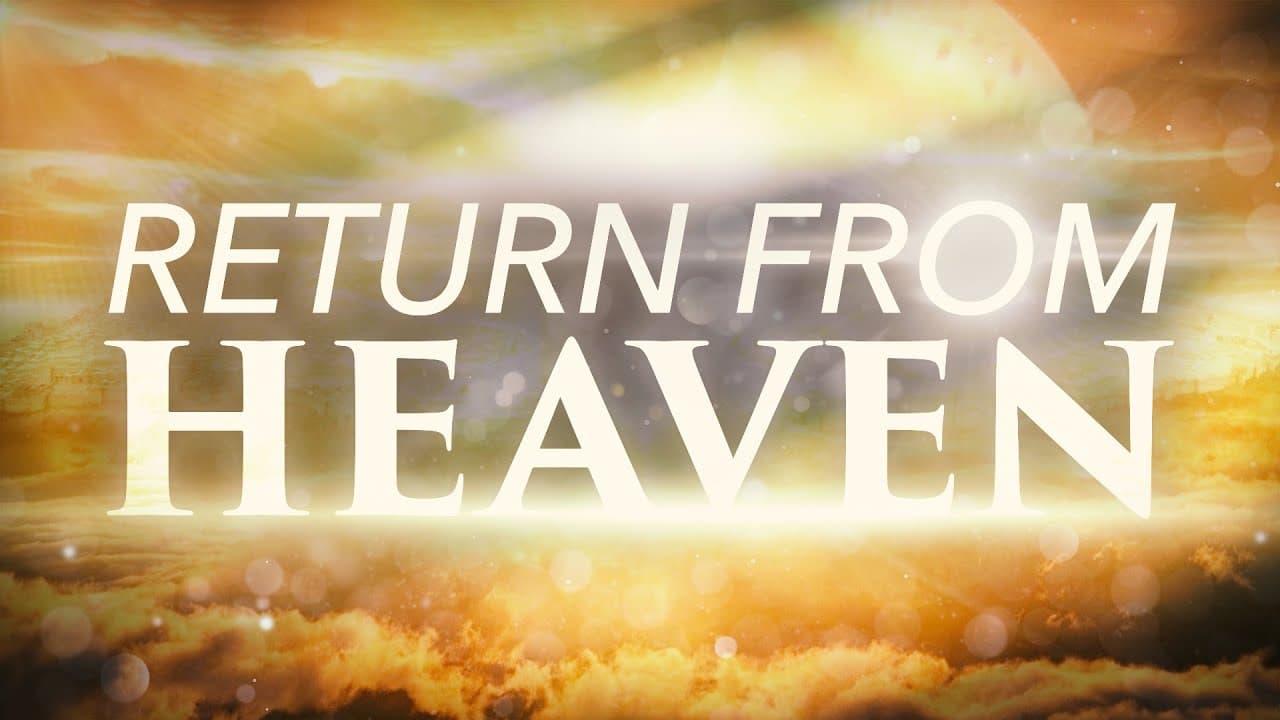 Sid Roth - I Returned from Heaven to a Shocking Discovery 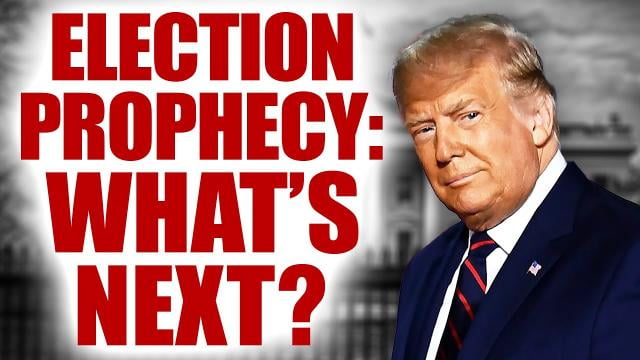