Tahni Cullen’s son, Josiah, has eye-opening visions and heavenly encounters that have pushed his family out of their comfort zone into a mind-blowing encounter with Jesus.

First-time parents Joe and Tahni Cullen were thrust into the confusing world of autism when their toddler, Josiah, suddenly lost his ability to speak, play and socialize. In their attempts to see Josiah recover and regain speech, the Cullens underwent overwhelming struggles. But while other kids around him improved, Josiah only got worse.

Five years later, Josiah, who had not been formally taught to read or write, suddenly began to type on his iPad about God, science, history, business, music, strangers and heaven. Josiah’s eye-opening visions, heavenly encounters and supernatural experiences forced his family out of their comfort zone into a mind-blowing encounter with Jesus. 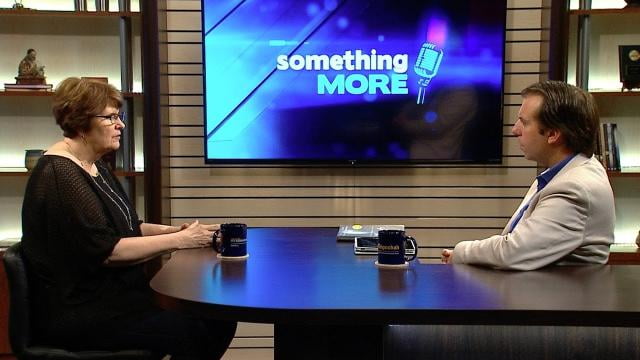 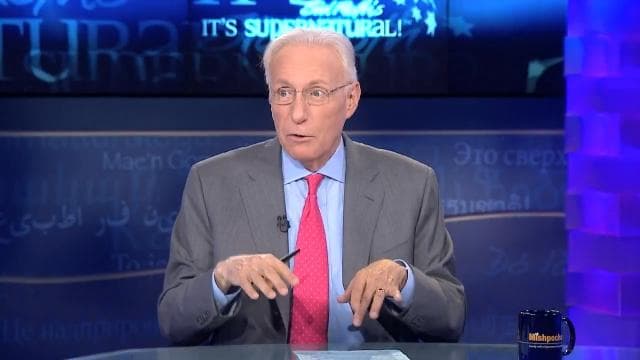 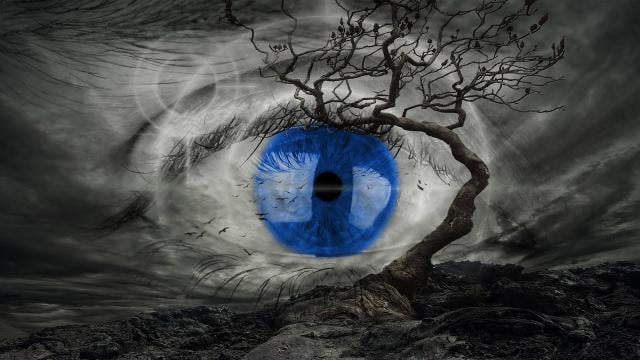 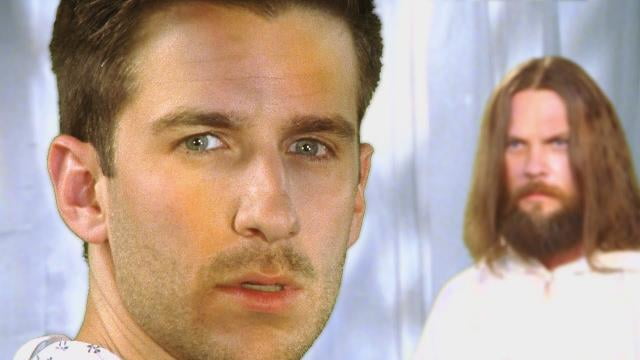 Sid Roth - Kevin Zadai Died. What Jesus Showed Him Will Amaze You 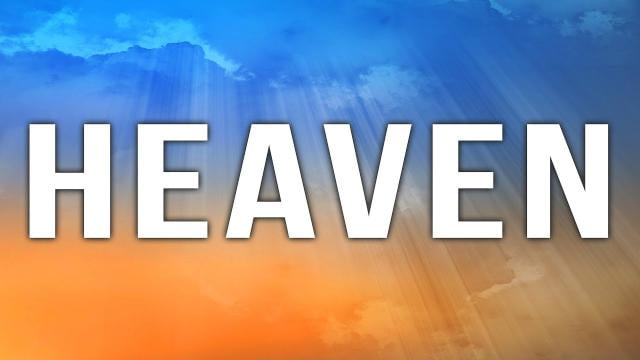 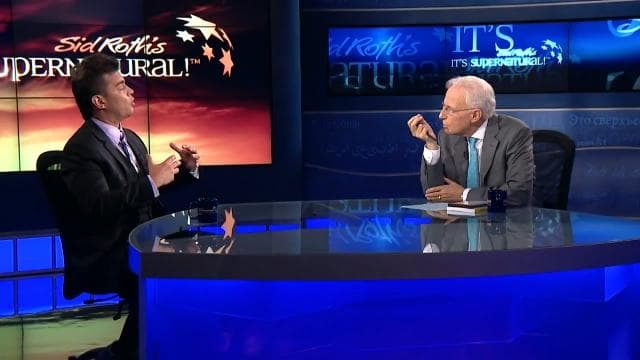 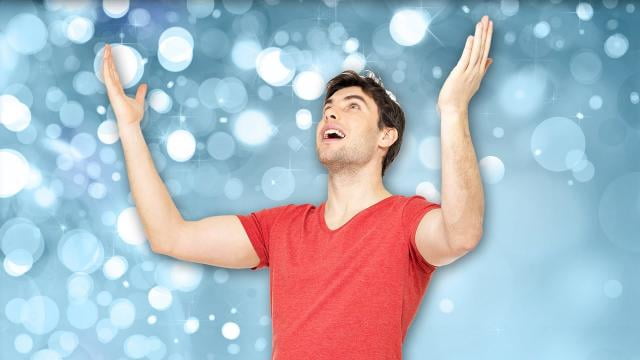 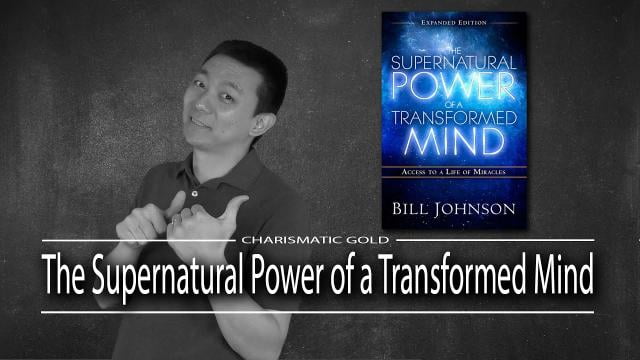