From age 15 Katie Berry was in and out of mental hospitals, but when she became violent, this woman with multiple personalities was about to be sentenced to an insane asylum in England. No one had ever been cured that was as far gone as Katie, but she found a supernatural power that made her normal! 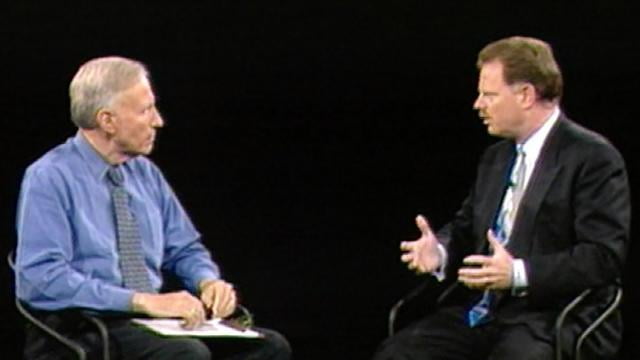 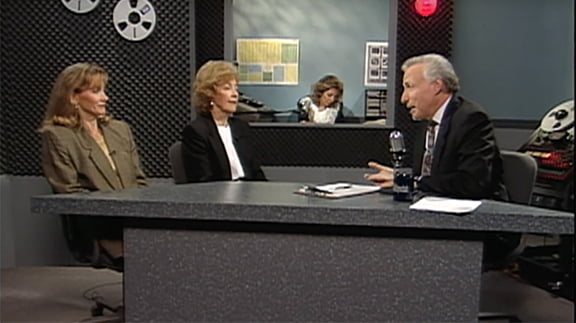 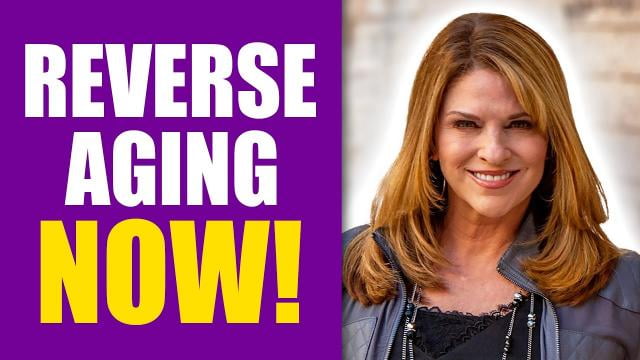 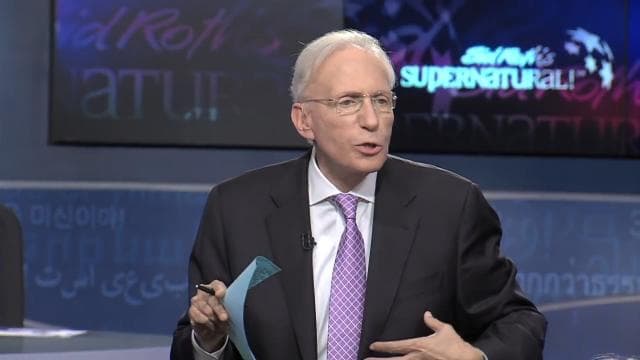 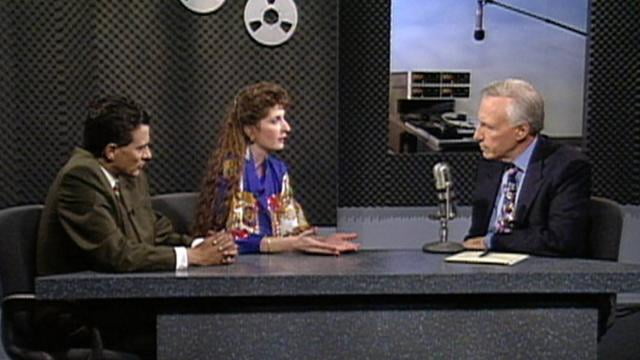 Sid Roth - Doctors Said I Had MS, But God Healed Me with Nasir and Anita Siddiki 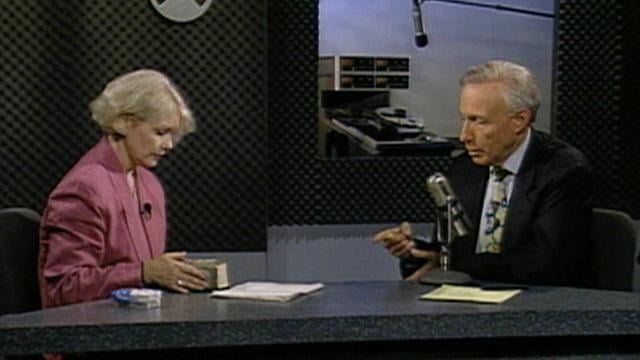 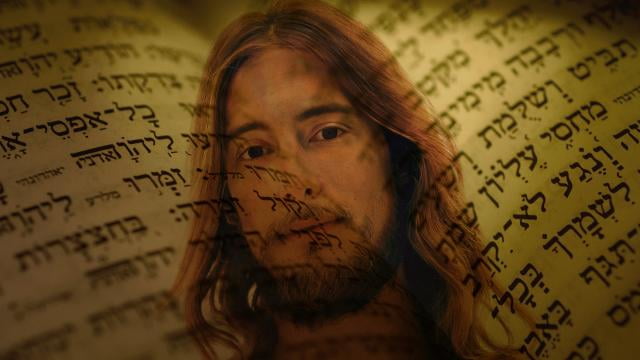 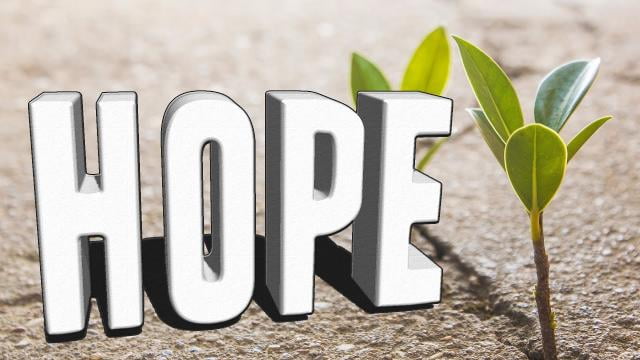