Sid Roth - THIS is What a Heaven Portal Looks Like

Jerame Nelson operates under the same Heavenly portal that Jesus walked under. This season of power is just beginning!

Jerame Nelson says you can operate in the God-kind of daily spiritual life. And in the emerging season he has encountered, the miraculous is really not an option! As it happened for Jerame, God began with three keys:

Jerame says it is this last key that has the power to launch a revolution. His new book, Portals of Revelation, walks you through the essentials of the “now” move of God that is far from over!

Angelic visitations and revelatory visions have been an ongoing part of Jerame’s life. He says you can position yourself to experience them in your daily relationship with God. They come with living under an Open Heaven and also recognizing what Jerame calls the Sonship Anointing. 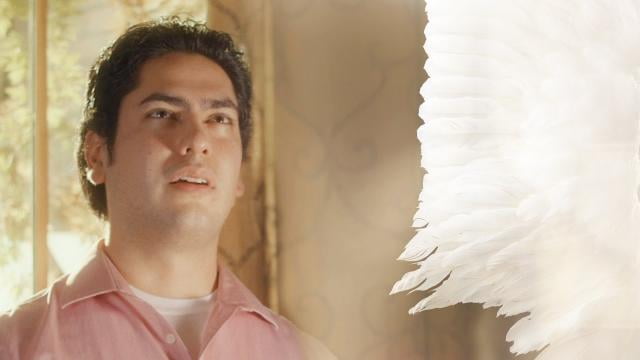 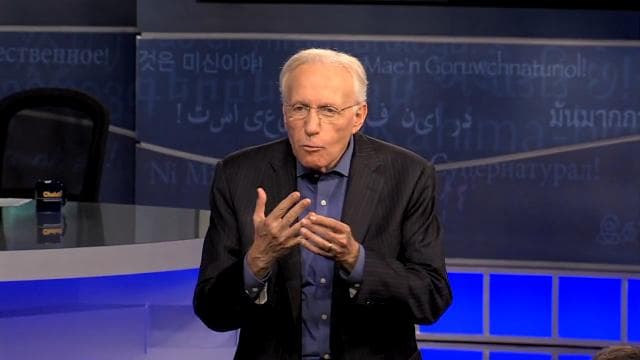 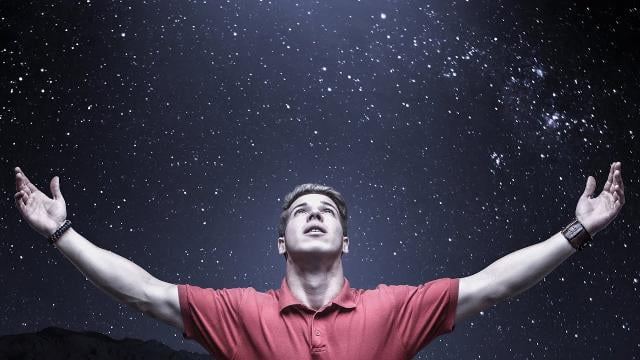 Sid Roth - How To Live Under Your Heavenly Portal 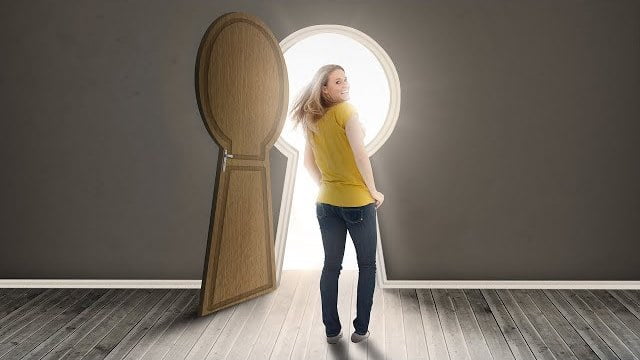 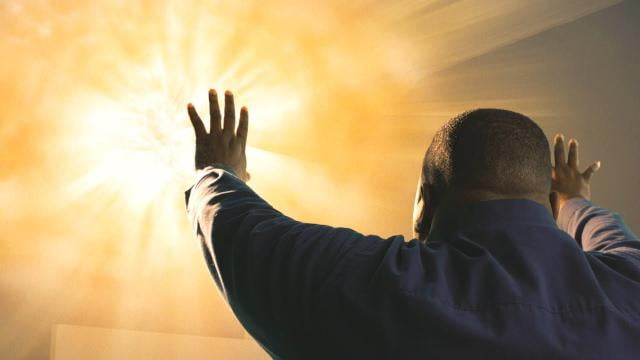 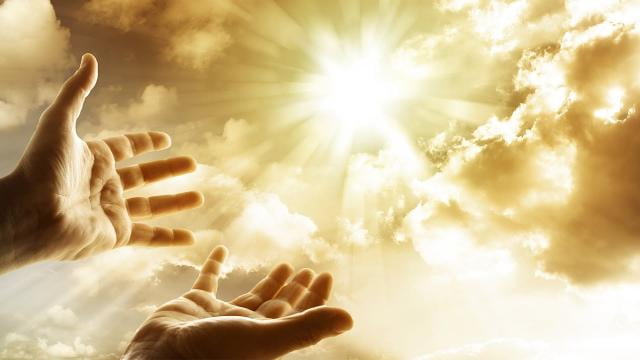 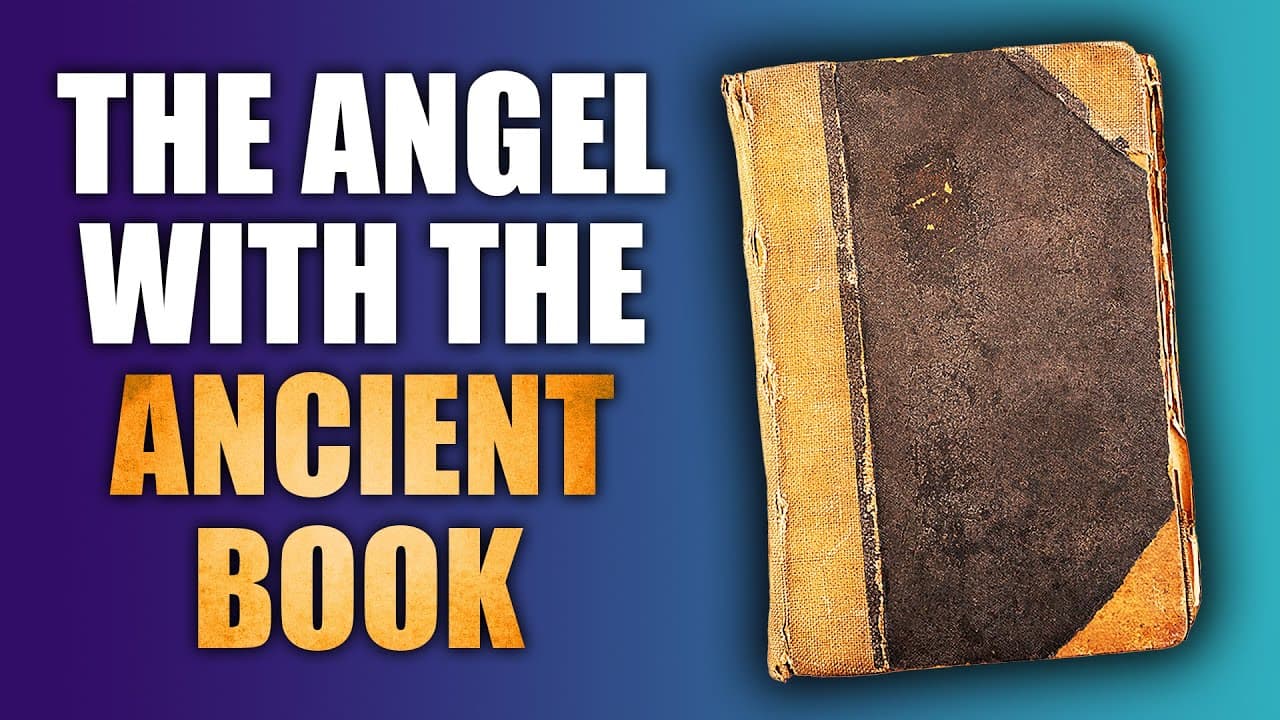 Sid Roth - An Angel Visited Me Holding an Ancient Book 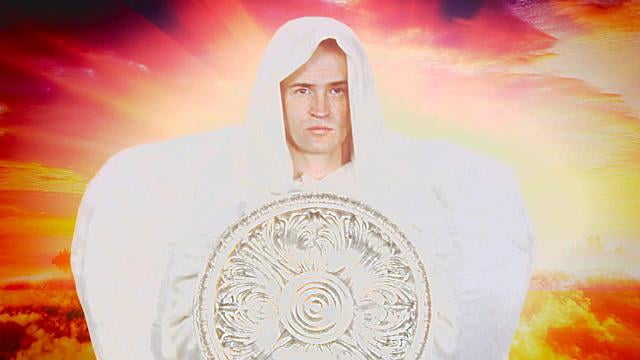 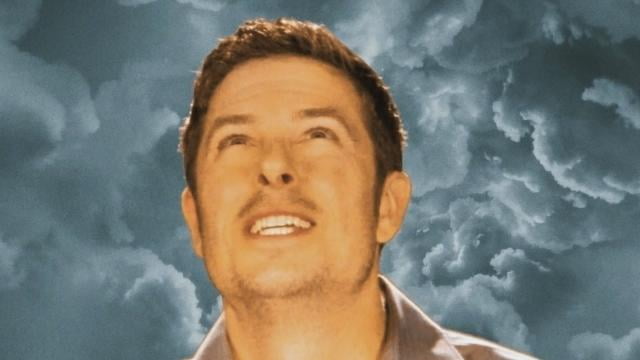 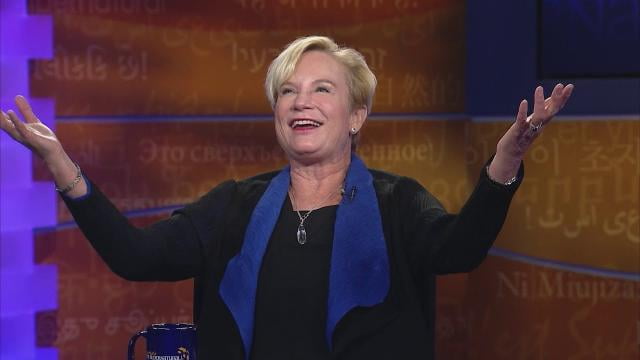 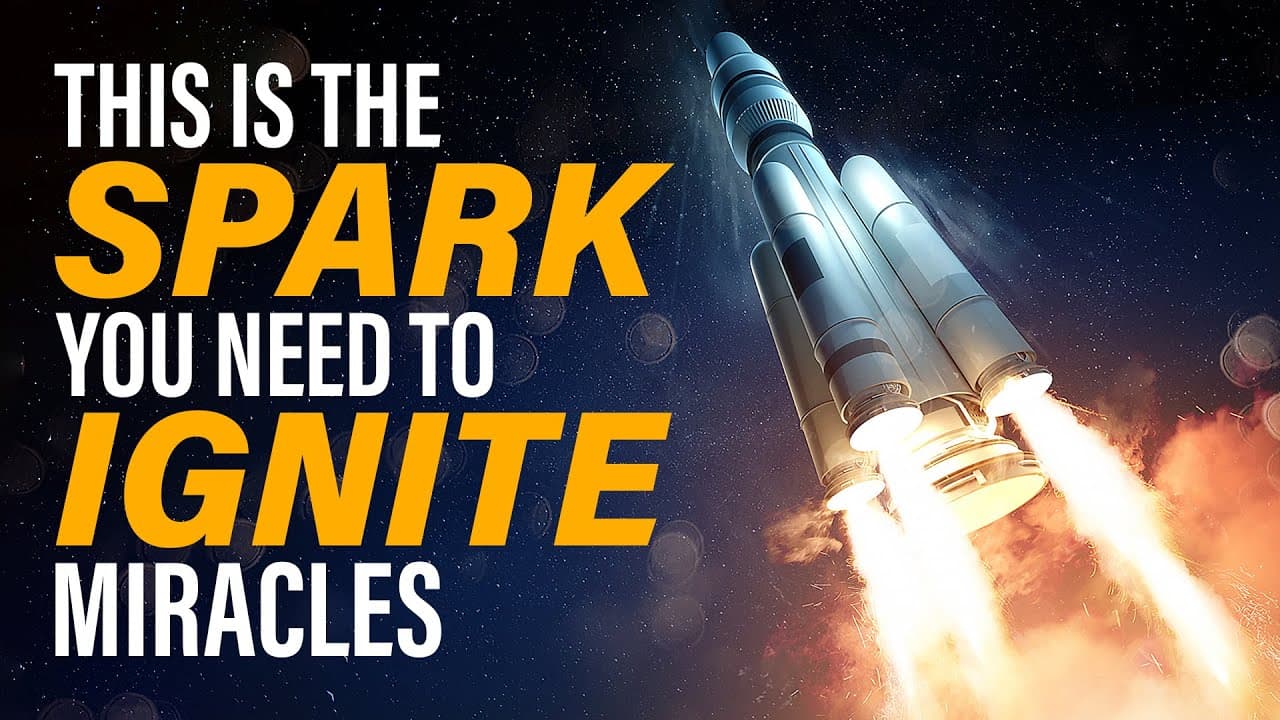 Sid Roth - Miracles Skyrocket When People Get This Revelation 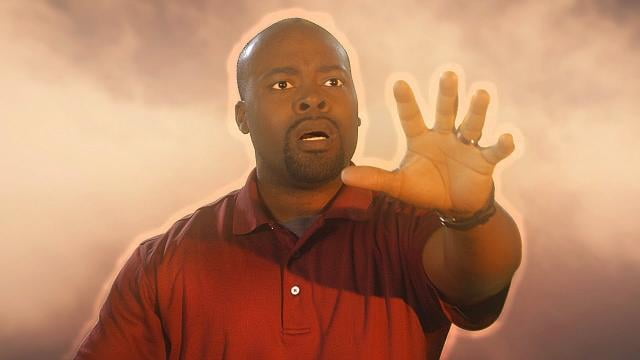 Sid Roth - Are You a Friend of the Holy Spirit? with David Hernandez