Steven Furtick - You Don't Have To Do It

Sometimes you will pray and ask God to give you an opportunity. And then you will praise God when he does it. And then give it a year and your prayer request will be the same thing that was a praise report a year ago, because what starts out as an opportunity, "Hey, let's have Jesus over," now becomes an obligation. So you find yourself, like me, I was walking out the door a few years ago to preach on a Saturday night, and I guess I wasn't in the best frame of mind. The movie in my mind was probably really busy, lots going on, the kids are pulling me, and this is pulling me, and maybe I didn't have my message right like I wanted to.

Saturday night is interesting, because a lot of times I'm still trying to get it exactly right. So I'm divided, and I'm thinking about this, and the kids are doing that. And the kids were the distraction, even though there's a priority. Because in that moment, I had somewhere to be that I needed to be. I looked at them and I said something we've all said thousands of times. I still say it all the time, but it was the way I said it. I said, "Get off me! I gotta go preach". The Spirit of God spoke so clearly in my heart. "No, you don't gotta". I know it's bad grammar and God probably uses correct English, but this is how he spoke to me. "You don't gotta do any of it".

It kind of stopped me in my tracks, and I start playing it out. "Well, if I don't show up, who's gonna preach"? "Somebody". "Hmm. That's true, isn't it. And if I don't want to do it somebody else does. Huh. Okay". "Kids, not right now, I get to go preach for the glory of God to shepherd the flock of..". I didn't say that. I wish I was that spiritual. It takes me longer than that.

You know, here's a good exercise to do if you've been distracted, pulled apart. Go home, if you got time tonight, Martha, I know you're busy, but before before the day is over, sit down and make a list of all the things in your life that you've got to do. Every single ... I mean, detailed. Dishes and phone calls and bills and appointments and and messages and all of it. And then go back through the list and cross every one of them out, because you don't got to do any of it. That is horrible grammar and great theology.

Tell somebody, "I don't gotta do none of it. None of it. None of it". "Well I gotta go to work". "No, you don't. Don't go". "But I gotta pay the bills". "No, you don't". You don't have to live indoors either. You don't have to do any of it. Hold on, let me make a quick announcement. This is probably really bad for church growth. You don't have to come to church. No, don't come here because you have to, come here because I owe him the glory and God has been so good to me, I can't wait to give Him praise. I owe Him my life. Let everything that has breath praise the Lord.

You know what I'm saying? Where the worship leaders don't have to work so hard and play your song, and that's my jam, and I just love that song. I want you to be able to throw up your hands to anything they sing that mentions the name of the one who sets you free. As you're singing about Jesus, I don't care if I'm watching on a screen on an iPhone or in Rock Hill. I'm not praising Him because the preacher told me to. I want to give Him praise. I want to give Him glory. I want to. If you want to, if you want to.

There was a girl who came here for church from Danville. Where is Danville? I don't know. They said it was like an eight-hour drive. She drove eight hours somebody else wouldn't drive eight minutes. But that's all right. Because God will always have somebody who wants to, waiting to take the place of somebody who wants to complain, this is starting to hurt, about what I gotta do. I want to raise my kids. I don't always feel like it, but what does feeling like it have to do with it? I want to kill this lion. I want to kill this bear. I want a shot at Goliath. I want to sit at His feet. It's a privilege. It's a privilege.

You got to fight Martha. Martha will make you miserable. You gotta go, you gotta, gotta, gotta. No, no, no, no, no, I'm going, and I want to go. I want to. I want to. Man, it's nothing worse than having somebody doing something for you because they ought to. It doesn't feel right. It makes me nervous when somebody's doing something because they should. I don't want your "should" love, I don't think God does either. And the worst word we use is "ought". "I ought to". That's worse than "I've got to". Because now you're obligated and you're not even doing it, so now you've got all the burden of obligation with none of the efficiency of commitment. 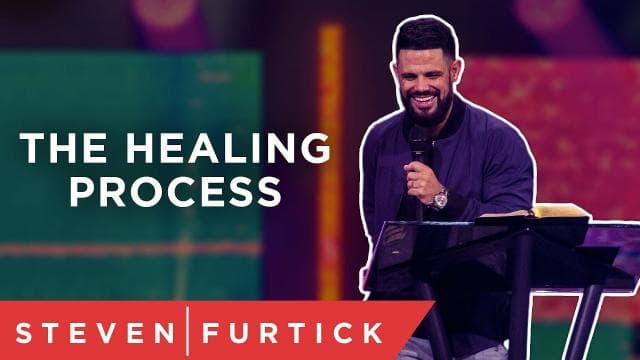 Steven Furtick - The Cure Is Not What You Think 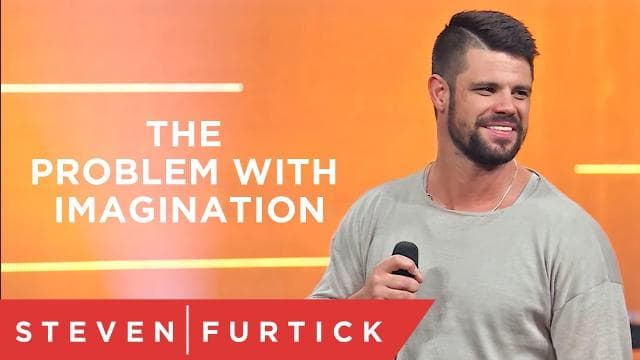 Steven Furtick - The Problem With Imagination 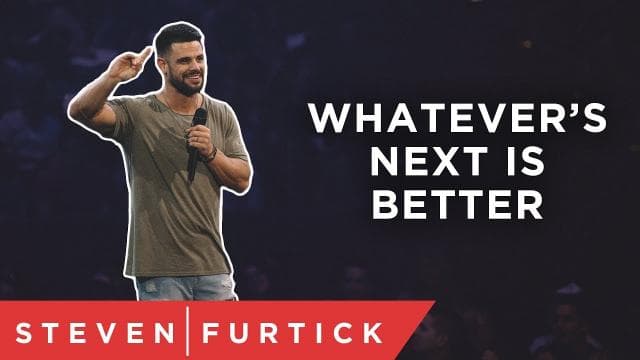 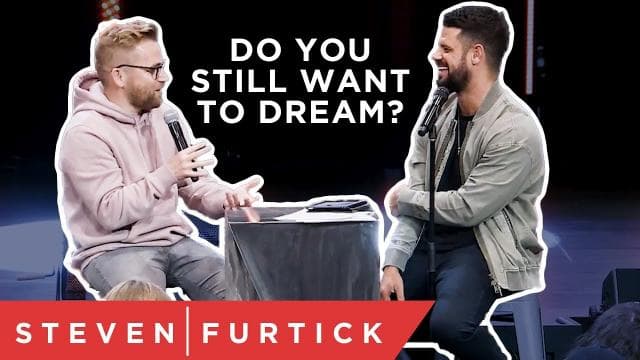 Steven Furtick - Do You Still Want To Dream? 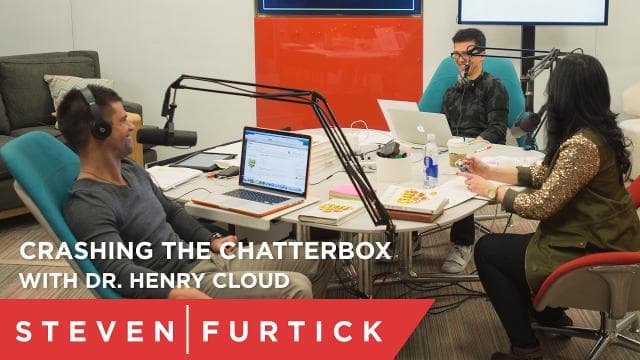 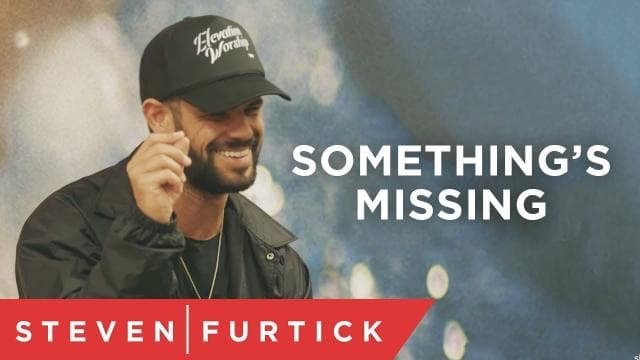 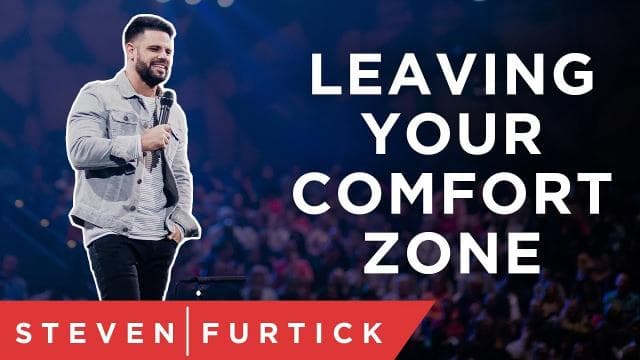