Coy Barker is Senior Pastor of Elevation Church in Loganville, Georgia, just outside of Atlanta. He and Pastor Benny Hinn first met in the 1980’s and since that time both men have had a tremendous impact for the Kingdom of God across America and around the world. Today they discuss one of the darkest times in David’s life as recounted in I Samuel 30 and how tragedy turned into triumph as the future king of Israel followed God’s instructions. What did David do when the enemy invaded his camp, stole his possessions, kidnapped his family, burned everything to the ground and shattered his dreams? Even though his own men who had suffered the same fate turned against him, David was determined that this was not the end. He prayed and asked God what to do and how to do it, and the Word of the Lord he received was clear: pursue the enemy, overtake them and recover everything! You may be in the same position David found himself in, with everything in flames around you and with no hope in sight. Don’t bury God’s promises in a pile of ashes! He is going to change your situation quickly when you do what David did – pursue, overtake and recover all! 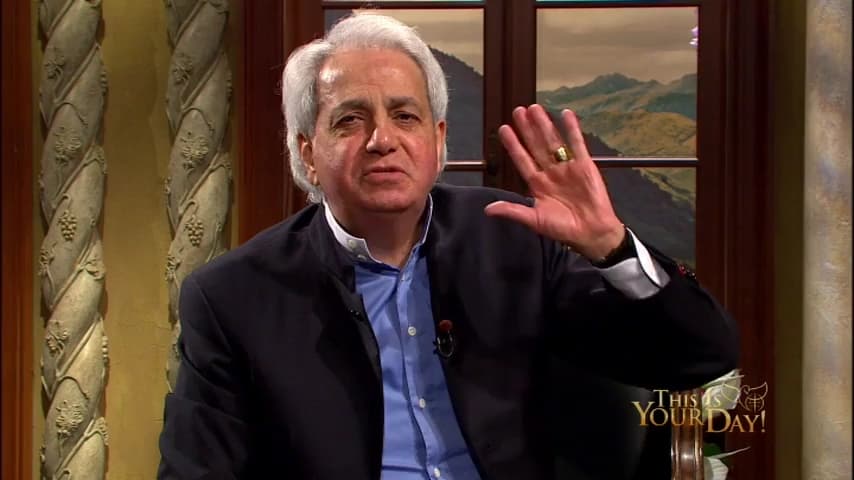 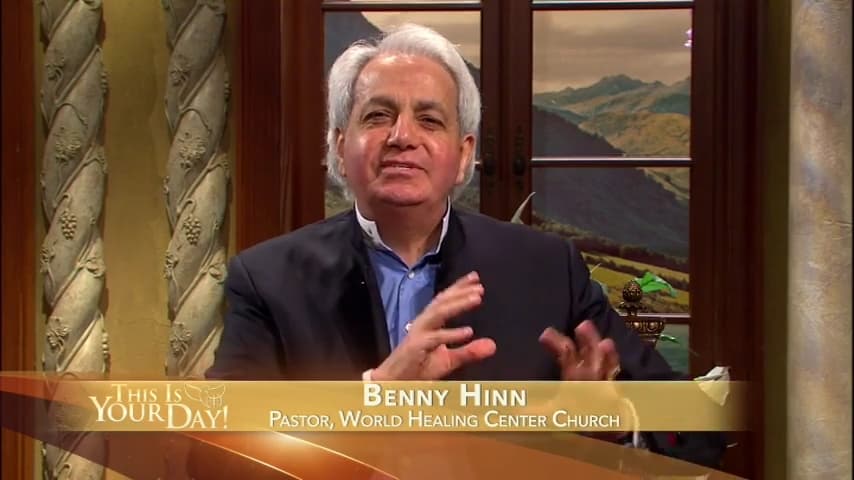 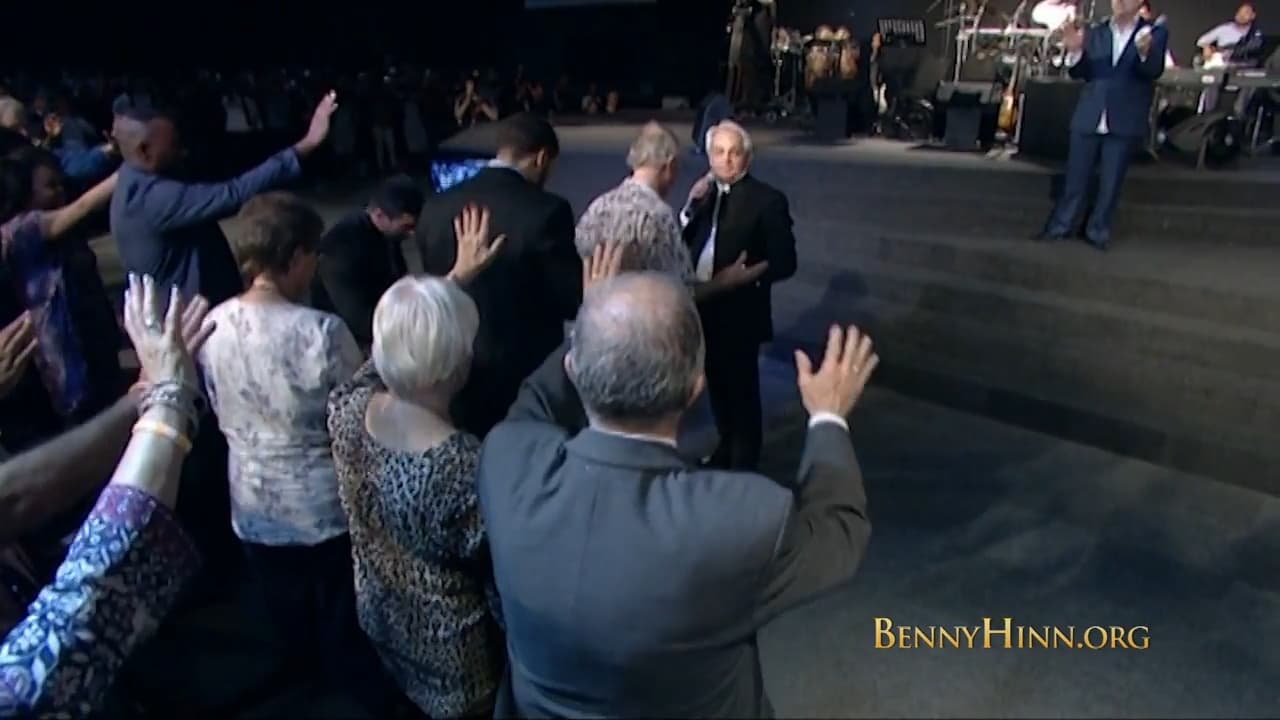 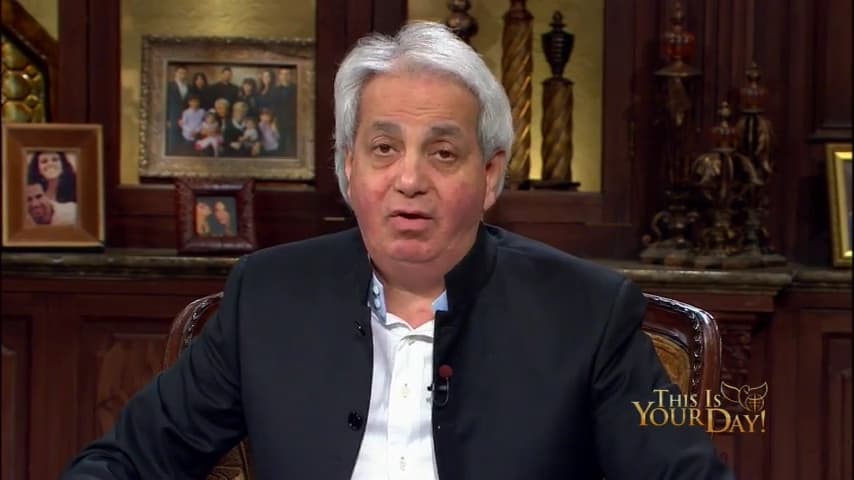 Benny Hinn - A Change is in the Air 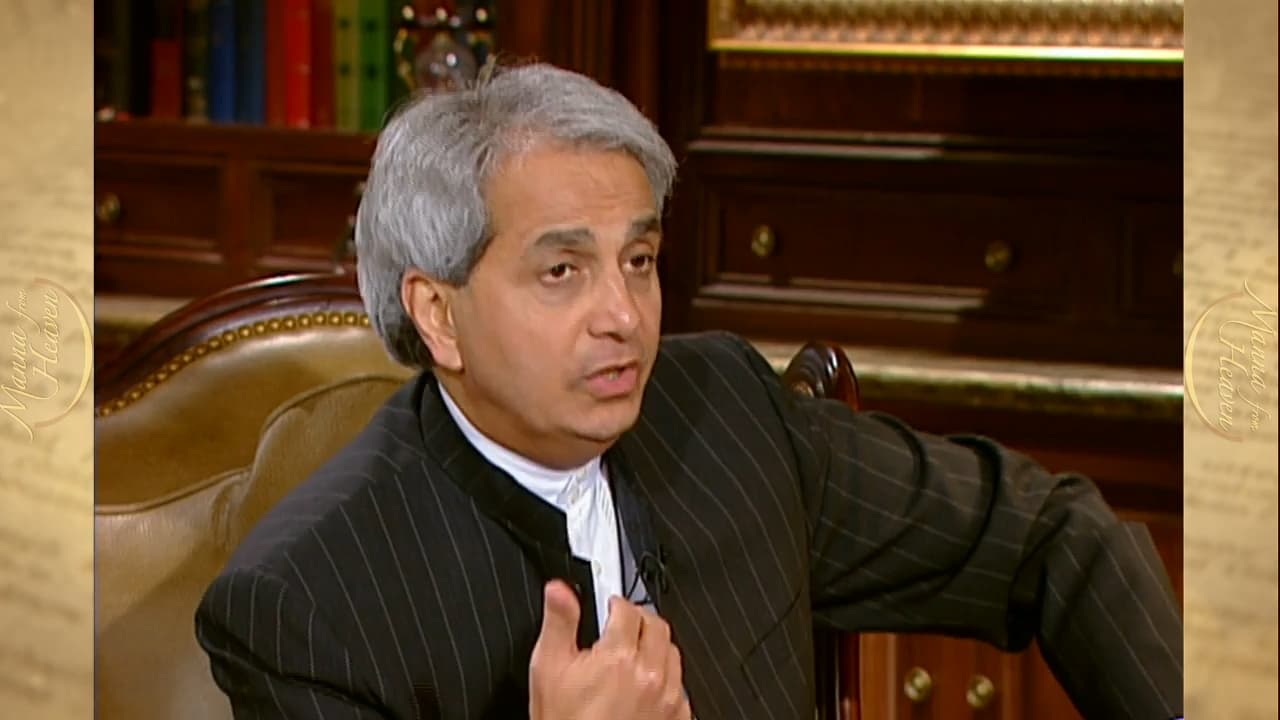 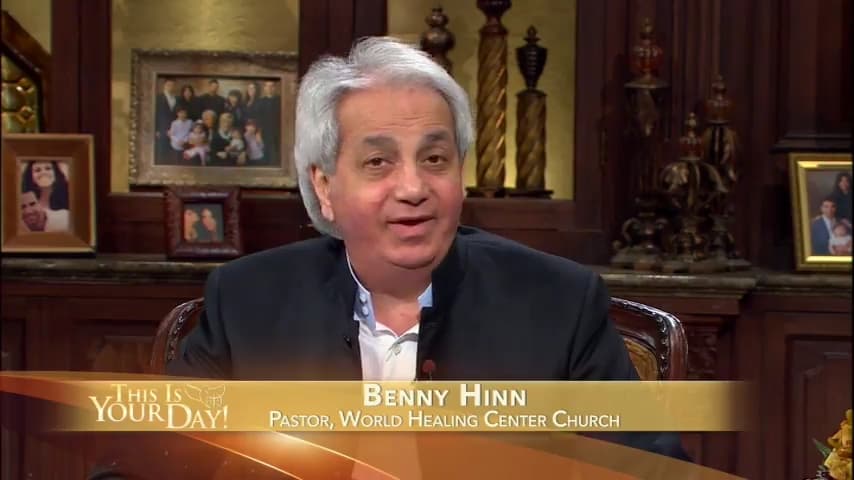 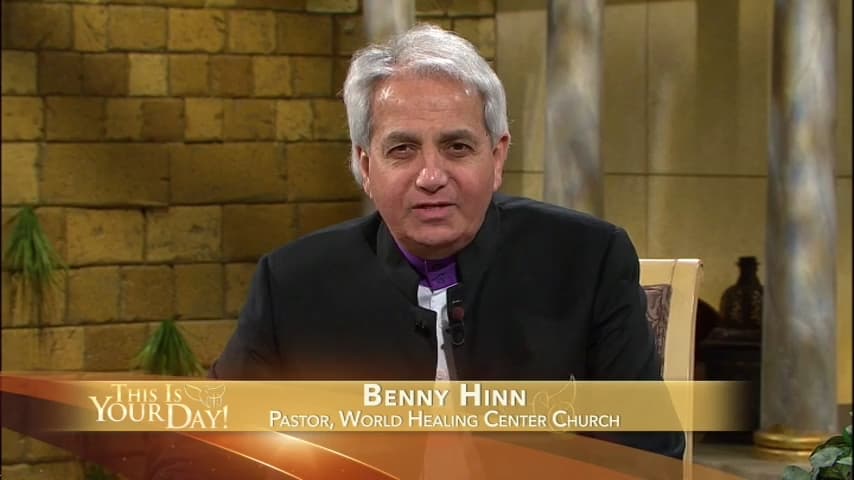 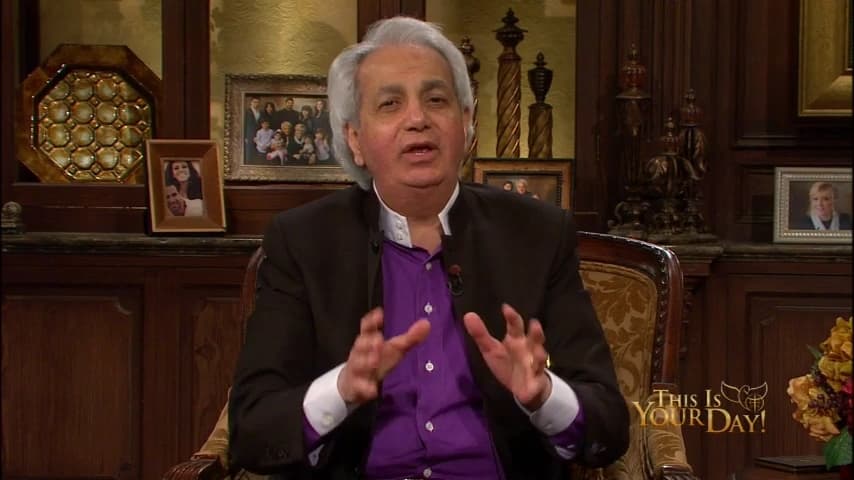