Now, here's what I want to teach you in today's broadcast. God will allow what you'll allow. Sometimes people, what they say is, "Well, God permitted that to happen to Job". He sure did, and He permitted it to happen to Adam, and He'll permit it to happen to you. What I'm saying is we have two of the senses of God: one, the causative sense, where God causes something to happen, and the permissive sense, where God permits something to happen. Well, you need to find out more about it. Get your Bibles and pencils and papers ready. Get ready to take some good notes on it. Let's go into it. It's called Reality of Redemption. 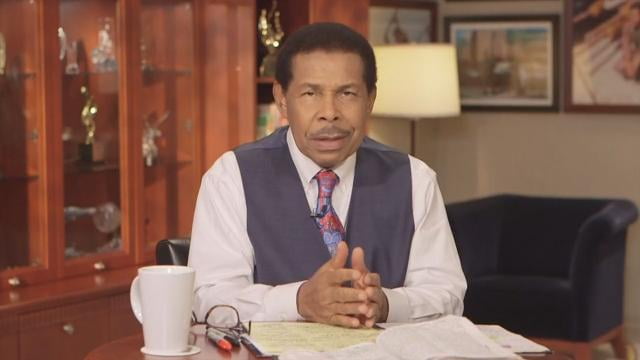 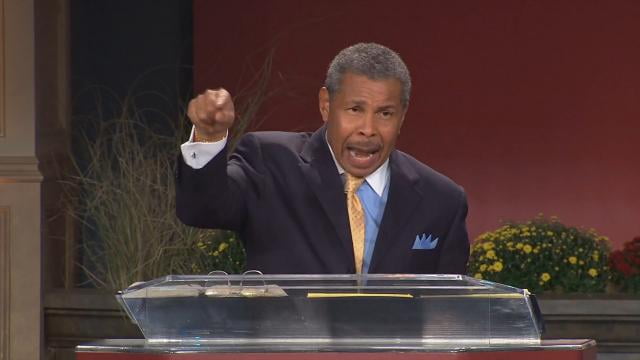 Bill Winston - Faith for the Supernatural 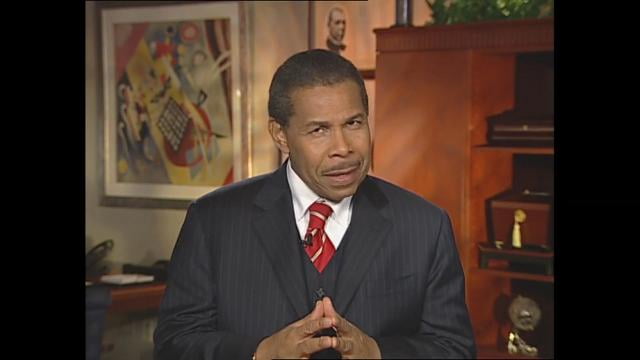 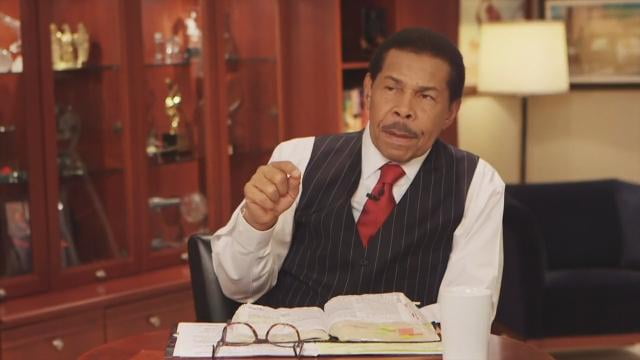 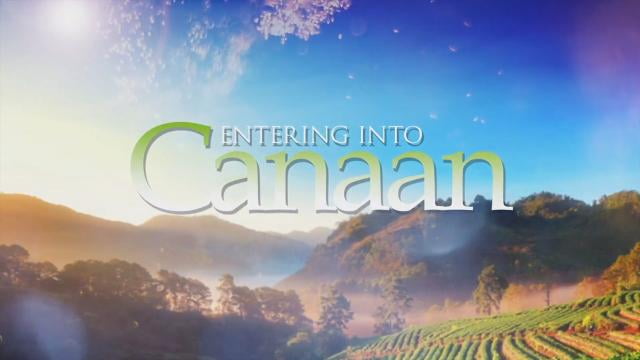 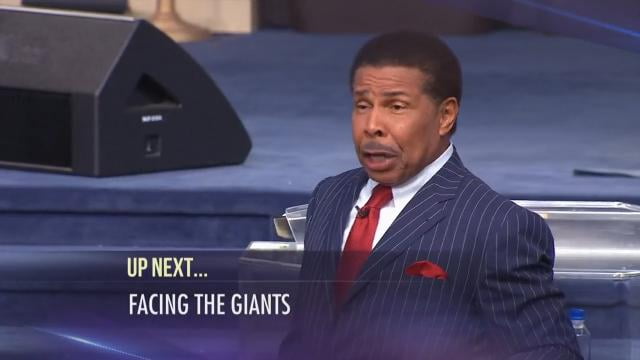 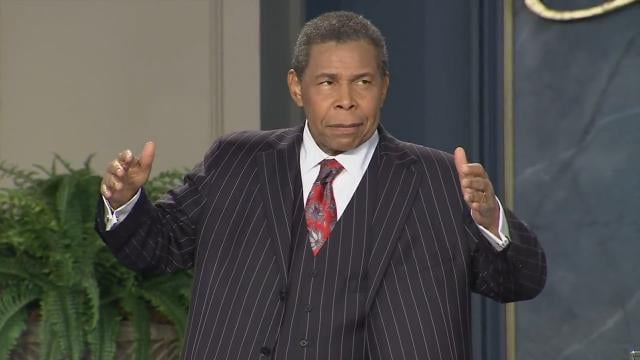 Bill Winston - The WORD of the Kingdom - Part 1