Carter Conlon - A Cry At The King's Gate

It’s human nature that when we become familiar with something, we can become bored with it over time. We become bored with prayer, we become bored with going to church, but there’s a cry now in the nation. It may not be audible, but God hears it. A cry from a distance because they don’t have access to the throne of God the way you and I do as the bride of Christ. God is calling an Esther generation to rise up and plead for mercy on behalf of others. Esther is the type of a Christian in this generation who says, “My relationship with the king isn’t what it used to be. We’ve kind of cooled off. As a matter of a fact, He hasn’t even been speaking to me recently.” Esther knew that when we go towards the king it could cost us our lives. Our prayer is, “Not my will, but thine,” realizing that if we fully embrace the will of God, it could be an unpleasant experience for us. But in that place of being abandoned to the will of God, for the sake of others, Esther found favor and wisdom from heaven. In that place, she found the power to re-write the law of death into the law of life. That, I believe, is what the king had always been looking for. You and I are called to more than Sunday religion, we’re called to reign with Christ. If you and I are willing to pray, if we’re willing to put our lives; our freedom, everything we are behind that prayer, God once again, can put into our hands the power to re-write a season of death into a season of life. 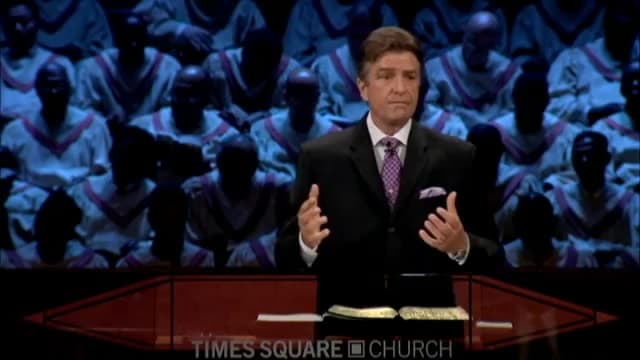 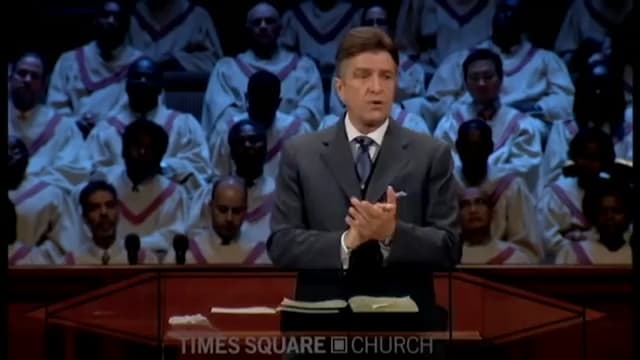 Carter Conlon - It's Time to Pray 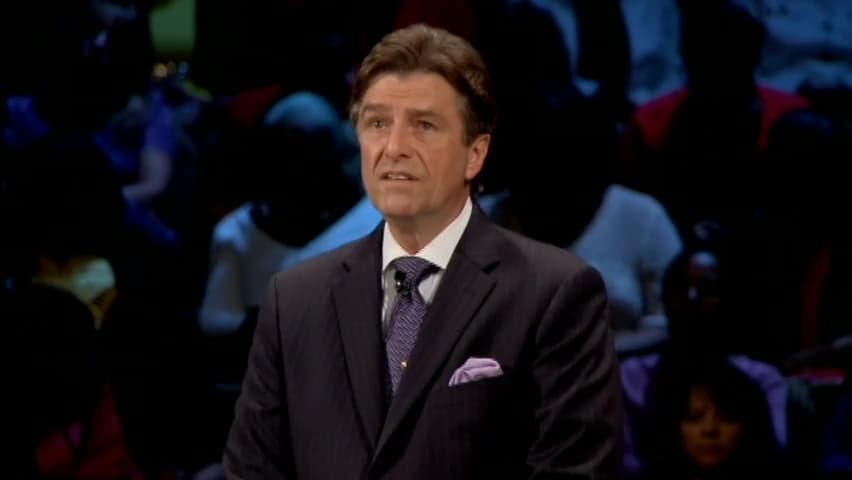 Carter Conlon - The Battle of Familiarity 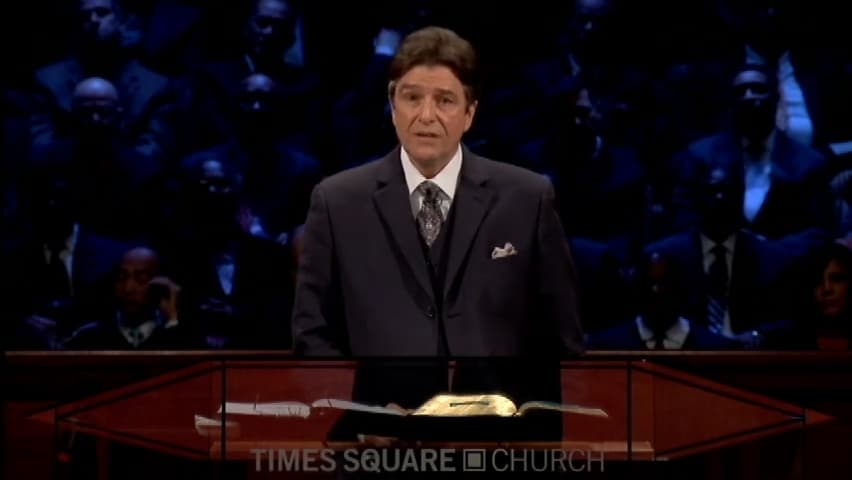 Carter Conlon - An Opportunity Comes To Another Generation 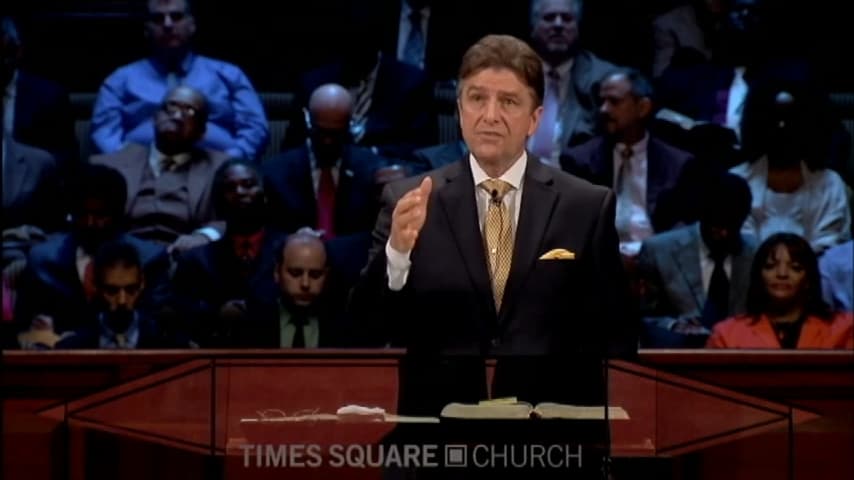 Carter Conlon - It's Time to Face the Music 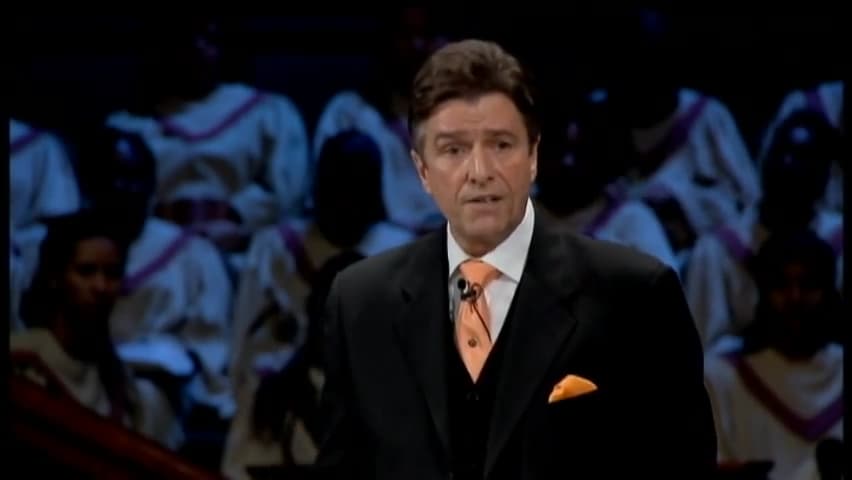 Carter Conlon - A Guiding Voice In The Storm 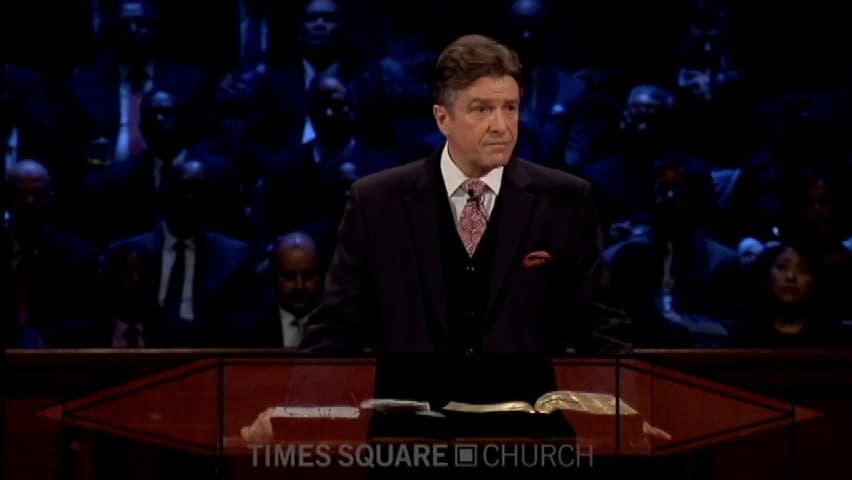 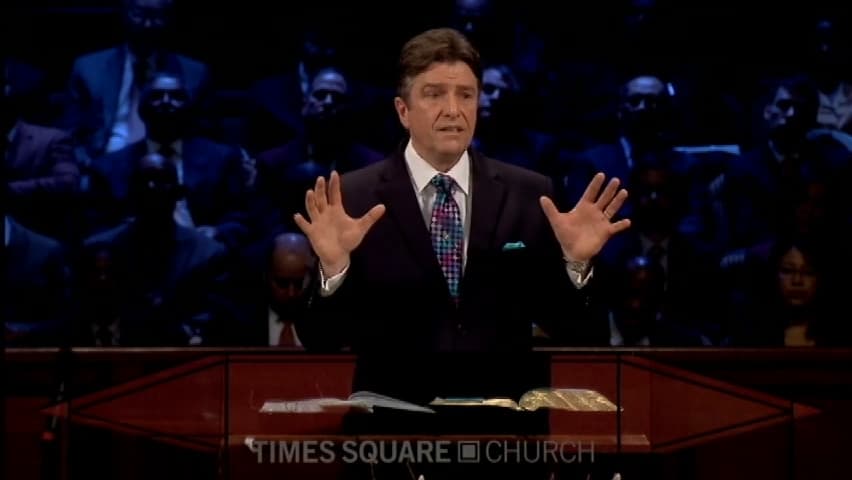 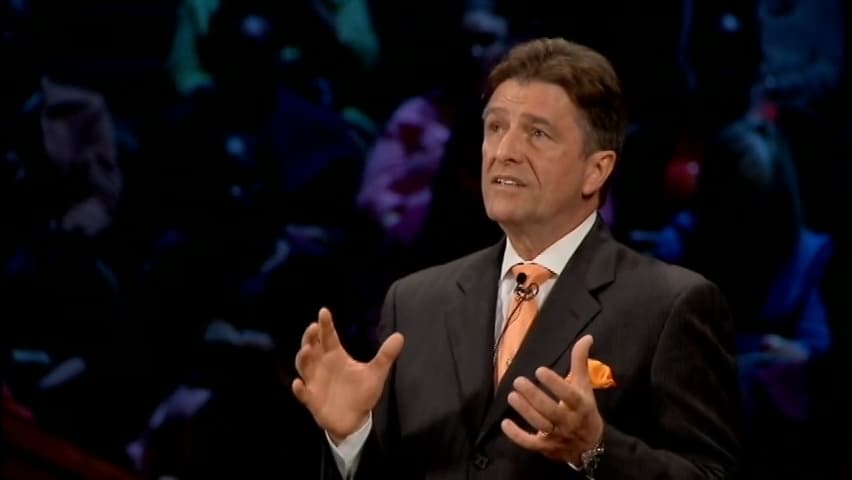 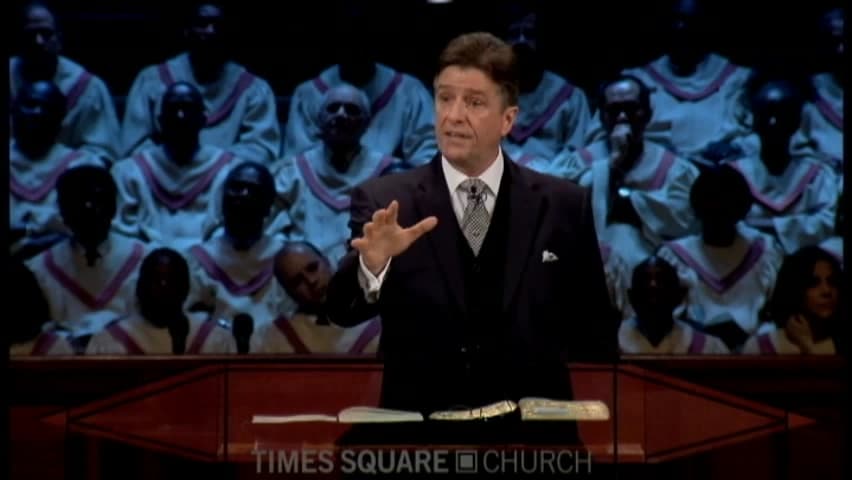 Carter Conlon - Ambassadors of The Power of God 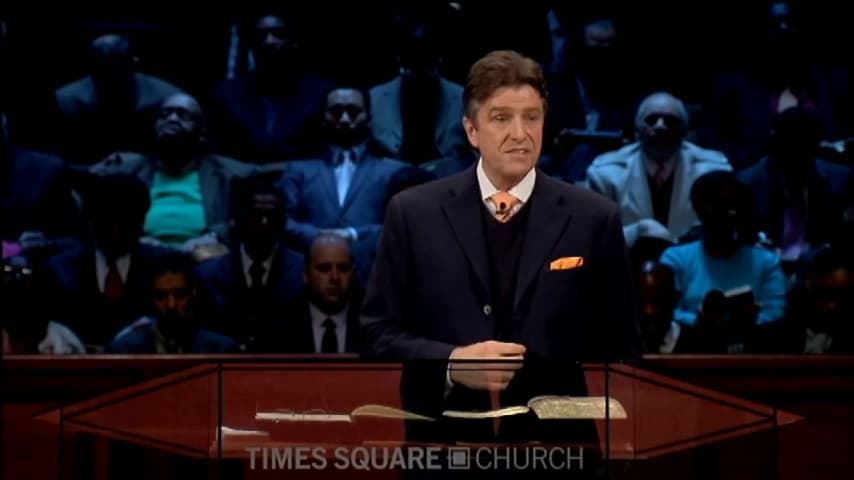 Carter Conlon - A Remarkable Day For People Without Hope