Charles Stanley - Our Savior, Who Is Christ the Lord

It is easy to become preoccupied with Christmas shopping, decorating, and holiday activities, but we must never lose sight of what happened two thousand years ago. In this message, Dr. Stanley revisits the story of Jesus’ birth and explores the many names and titles given to our Savior. When we grow in our understanding of His story, we can better explain the true meaning of Christmas.

Although many people celebrate Christmas each year, relatively few of them understand exactly what happened two thousand years ago or who the baby born that night was. Instead, people are preoccupied with shopping and all the other activities that have generally replaced the story of Jesus’ birth. Even some of us who know Him as our Savior may be unfamiliar with the various terms and titles applied to Him. That’s why it’s important to re-examine His story, both to enrich our understanding of Jesus and to help us explain to others the true meaning of Christmas.

The Angelic Messenger — Oftentimes, the importance of an announcement is conveyed by the significance of the messenger, and that is certainly true of the first Christmas.

In the same region there were some shepherds staying out in the fields and keeping watch over their flock by night. And an angel of the Lord suddenly stood before them, and the glory of the Lord shone around them; and they were terrible frightened. But the angel said to them, "Do not be afraid; for behold, I bring you good news of great joy which will be for all the people" (Luke 2:8-10).

Clearly this was a message sent by God Himself through His angel. Furthermore, it was joyous news, which was rare in a world dominated by the Roman Empire. Yet for those of us who know Jesus as our Savior, we can identify with the joy of this announcement because although we were not there, we feel the same way about Christ even now.

“And though you have not seen Him, you love Him, and though you do not see Him now, but believe in Him, you greatly rejoice with joy inexpressible and full of glory” (1 Pet. 1:8).

The grandeur of this event on Christmas night was further magnified when the angel making the announcement was joined by “a multitude of the heavenly host praising God” (Luke 2:13). The shepherds must have been stunned by this startling display of God’s glory as angels filled the night sky as far as their eyes could see.

The Christmas Announcement — As impressive as the angelic host was, the announcement itself was even greater: “For today in the city of David there has been born for you a Savior, who is Christ the Lord” (v. 11). What may be confusing to those who have never heard the Christmas story is the introduction of these four titles, which all apply to the baby who had just been born— Savior, Son of God, Christ, and Lord. Furthermore, there are more names attributed to Him in other places in Scripture. 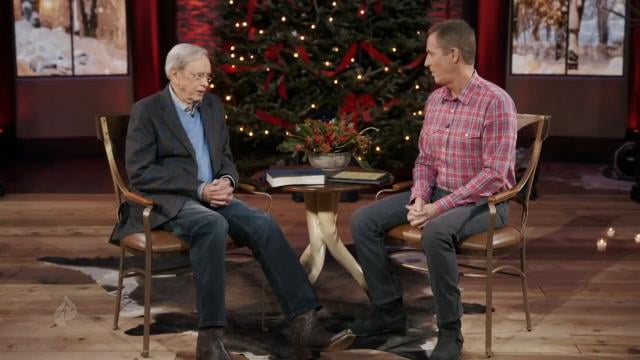 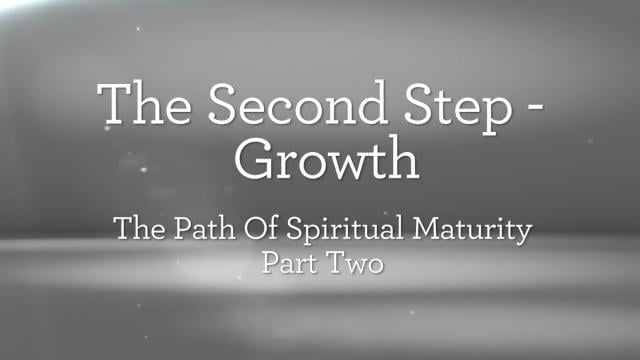 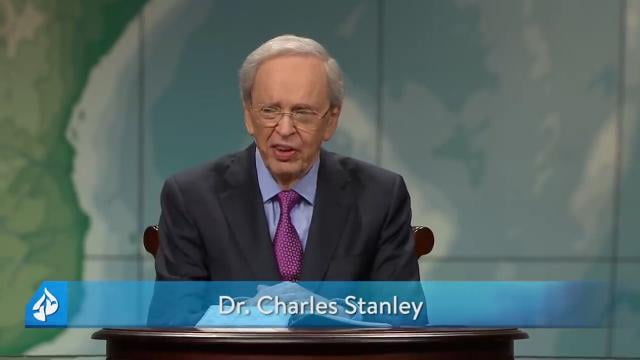 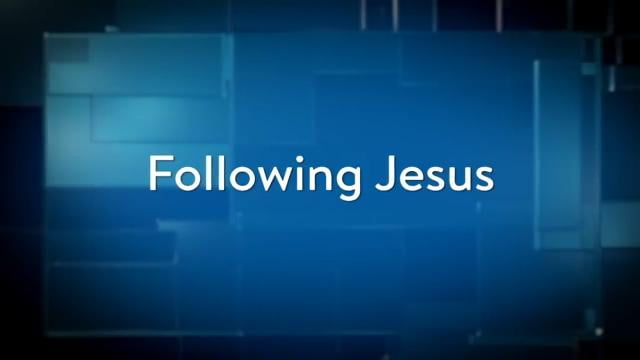 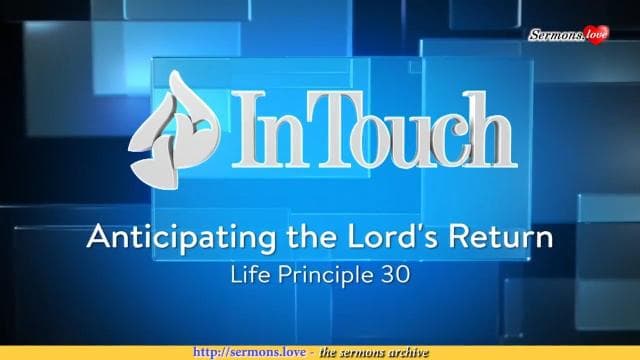 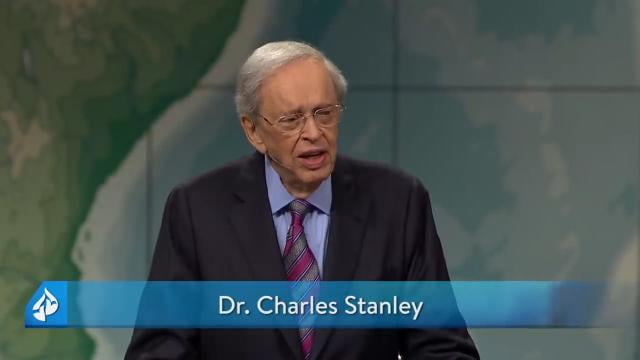 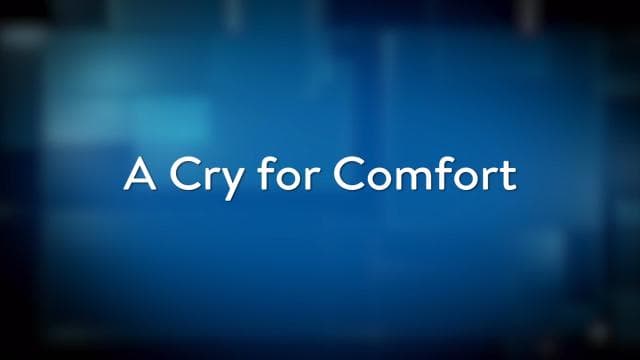 Charles Stanley - A Cry For Comfort 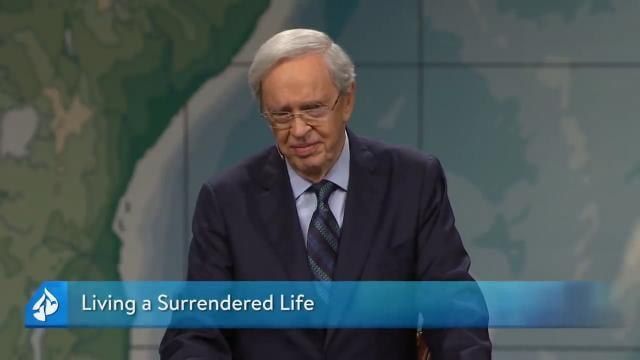