“But he forsook the counsel of the elders” (1 Kings 12:8). That is not the beginning of a story that ends well. Ignoring the advice of godly people never leads anywhere good. In this message, Dr. Stanley tells us how to avoid bad counsel, listing its hallmarks and encouraging us to seek the Lord first in all things. No one is called to go it alone in their walk with the Lord—but be careful who invite along.

Life is really just one continuous series of decisions, but we are not left to figure all this out by ourselves. God has given us directions for wise decision-making and promises of His divine guidance if we’ll listen to Him. The Lord also provides other people who can help us when we don’t know what to do. But we must be cautious because not all advice is beneficial. Our goal should always be to seek godly counsel that will aid us in discovering God’s will.

In 1 Kings, chapter 12, young King Rehoboam needed wise counsel. Shortly after he became king, the people of Israel came to him, asking that he lighten the hard service and heavy yoke that his father, Solomon, had placed on them. The elders who had served his father gave him the following advice: “If you will be a servant to this people today, and will serve them and grant them their petition, and speak good words to them, then they will be your servants forever” (v. 7).

But Rehoboam also went to the young men who grew up with him and served him. They advised him to increase the people’s labor and taxes and assert his power over them. Foolishly, he forsook the recommendations of the elders and followed the young men’s advice to speak harshly to the people.

Rehoboam and the nation of Israel paid a high price because he listened to the wrong counselors. Although our wrong choices may not have such disastrous consequences as his did, we’d do well to learn from his folly by being very careful whom we choose for our counselors. The goal in seeking wise counsel is to find someone who will tell us the truth based on what God says in His Word. 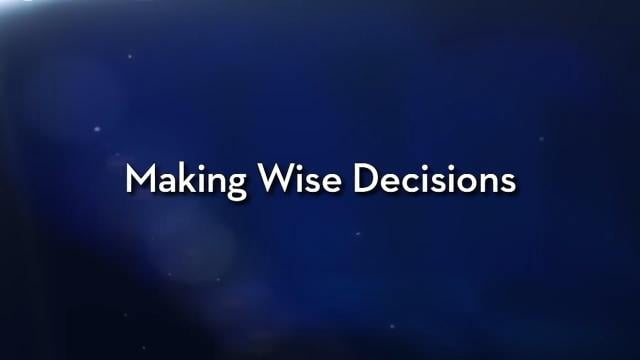 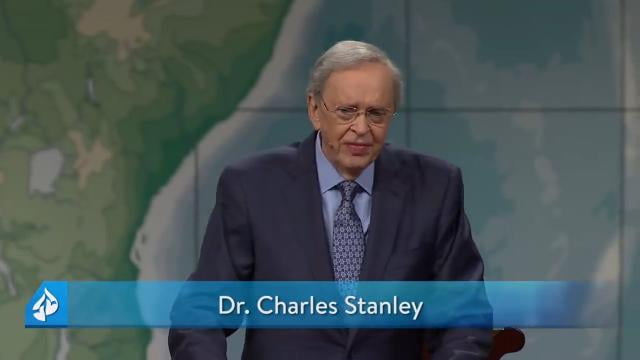 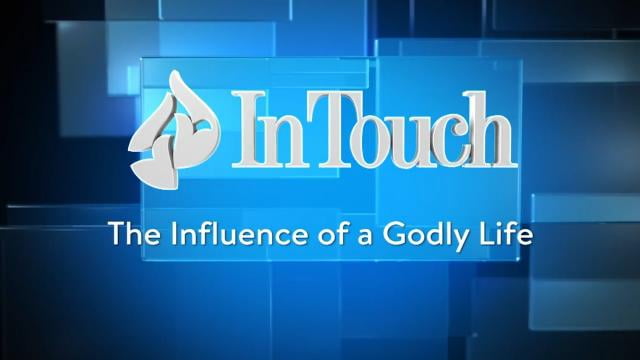 Charles Stanley - The Influence of a Godly Life 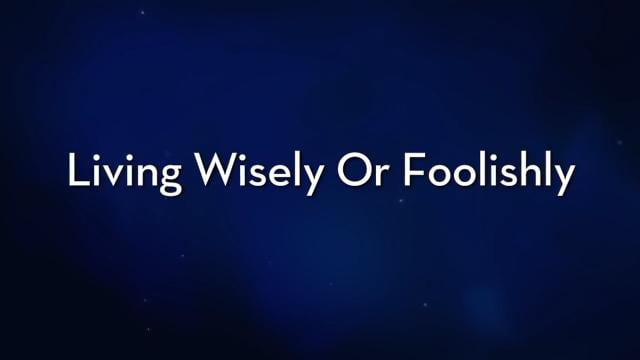 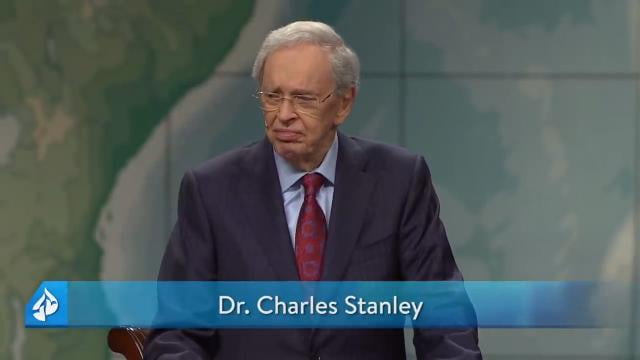 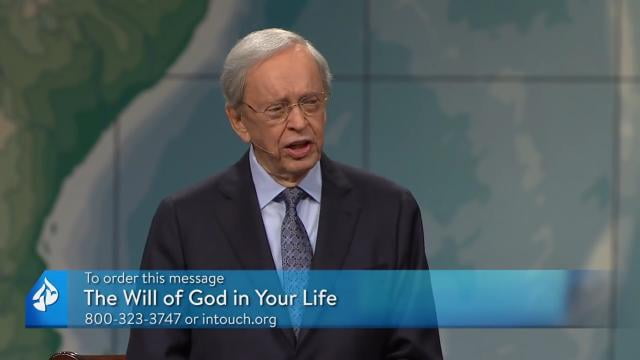 Charles Stanley - The Will of God in Your Life 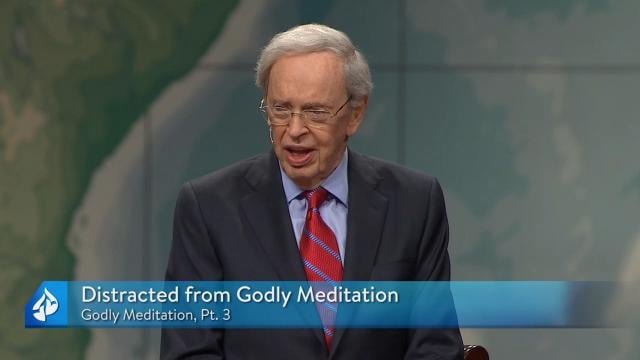 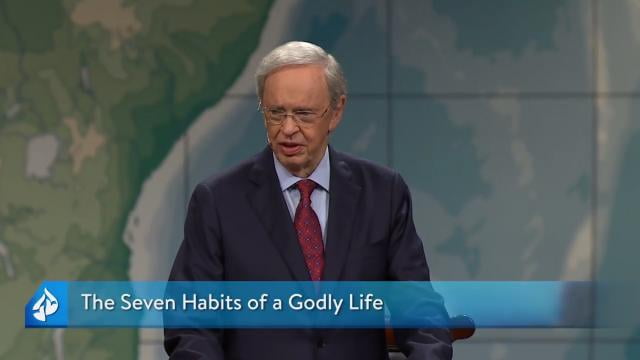 Charles Stanley - The Seven Habits of a Godly Life