Charles Stanley - Your Convictions About the Resurrection of Jesus Christ

What sets Jesus apart from all the other people who suffered death on a cross? It’s the fact that He alone was raised from the grave to become “the firstborn of the dead” (Revelation 1:8). Learn the importance of Christ’s resurrection. Without it, our faith in Him would be completely meaningless. The good news isn’t just that Jesus died for our sins. It’s that He rose again!

All believers need to have strong convictions regarding certain truths about Jesus Christ. Primarily, we must be convinced that He was crucified, buried, and raised to life. If He was not resurrected, then He was just like any other man who was crucified at that time, and we’d have no forgiveness for sins and no hope of eternal life. His resurrection proves that Jesus is the Son of God, who overcame death. Because He lives, we too will be resurrected one day and live forever.

Belief in the resurrection is not optional for salvation. Romans 10:9 says, “If you confess with your mouth Jesus as Lord, and believe in your heart that God raised Him from the dead, you will be saved.” Salvation is impossible if we don’t have a conviction about this. A conviction is being so thoroughly convinced that something is absolutely true that we’ll take a stand for it regardless of the consequences.

All of Christ’s disciples considered His resurrection to be an essential part of the gospel that they proclaimed. Wherever they went, this was their main message. These men were eyewitnesses of His death and resurrection. They’d talked with Him and had seen the nail prints in His hands. They were totally convinced of His resurrection, and from that point on, nothing could dissuade them. All of them except John were killed for insisting that Jesus was the Son of God who paid the penalty for sin with His death and was raised to life.

This was also the primary message Paul delivered as he traveled around the Roman world spreading the gospel. He founded a church in Corinth, which was one of the most immoral cities of that time. When Paul wrote to them, he wanted to make sure they understood the truth about Jesus’ resurrection. 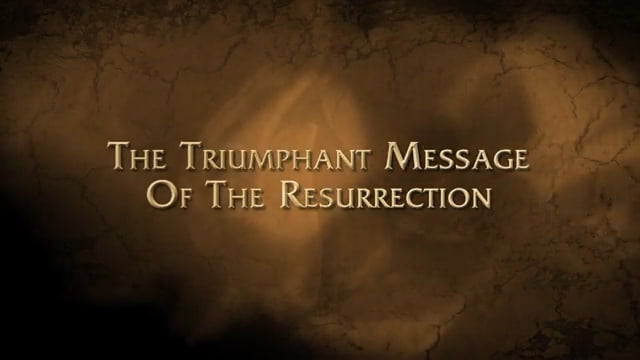 Charles Stanley - The Triumphant Message of the Resurrection 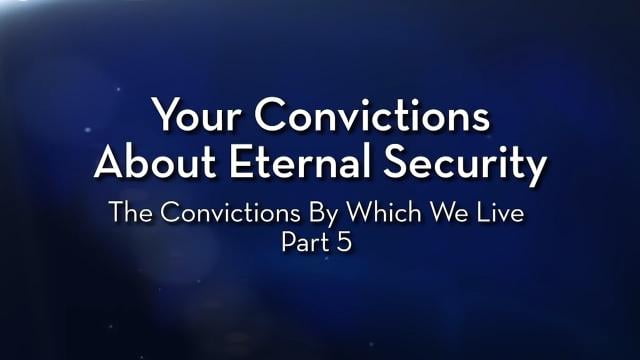 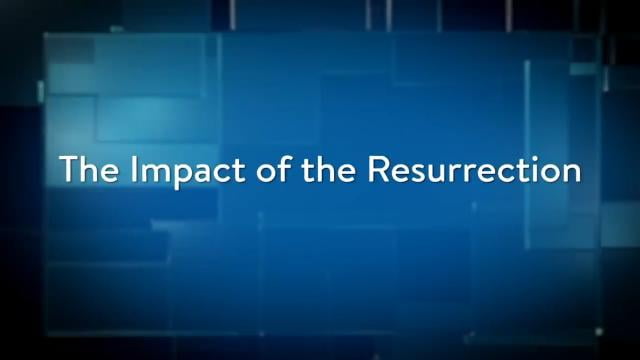 Charles Stanley - The Impact of the Resurrection 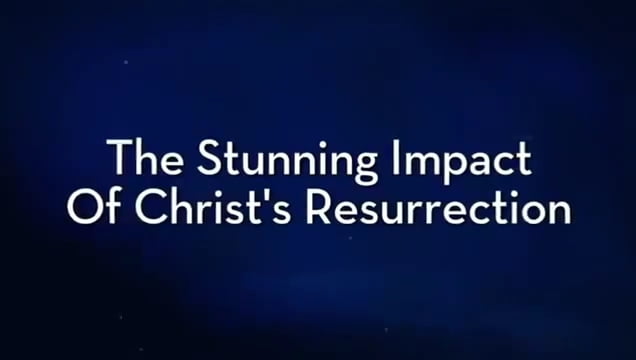 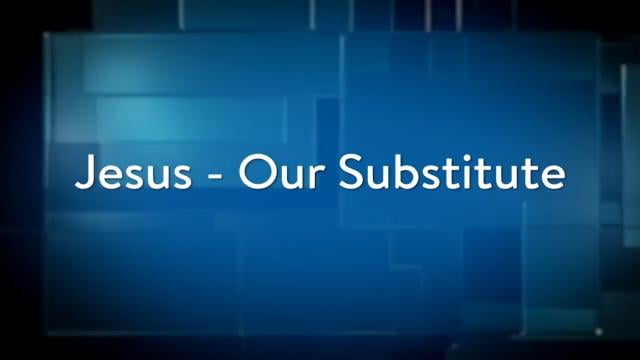 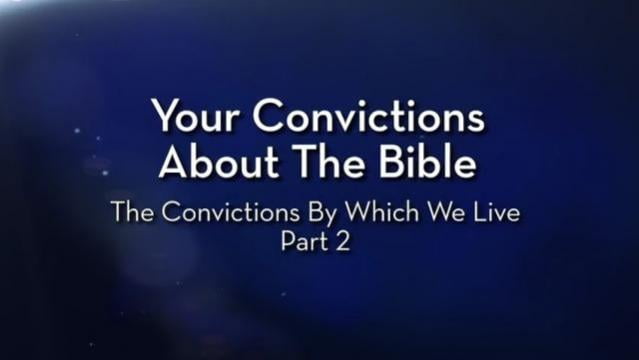 Charles Stanley - Your Convictions About The Bible 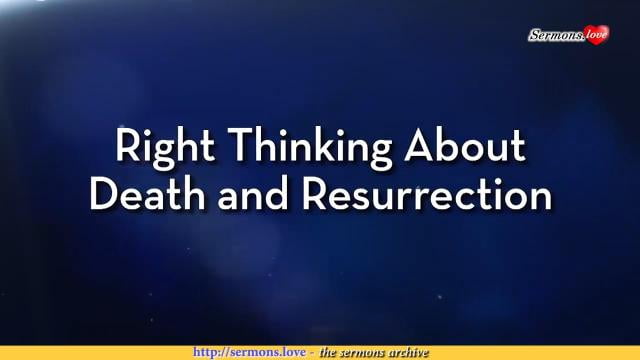 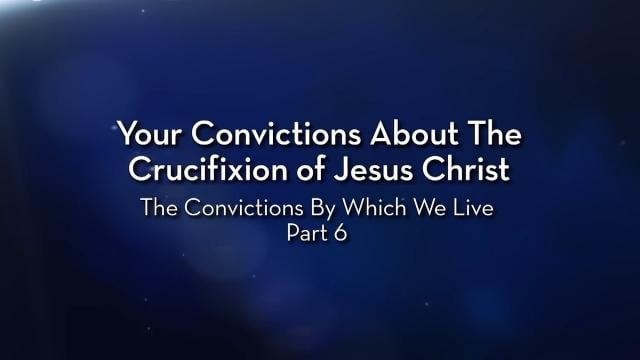 Charles Stanley - Your Convictions About the Crucifixion of Jesus Christ