If you don't believe in the resurrection, everything falls apart. Because everybody who is a part of that story witnessed that it was true. And these are the people who have written to us the instructions as how to live as Christians. These are the apostles, the witnesses of the resurrection. And Paul says if Christ is not risen, they're all false witnesses, they're deceitful people. Here's the fourth thing he wants us to know, that if there is no resurrection, our promise for the future is fraudulent. I love verse 18, he says, "Then also," if he is not risen, "those who have fallen asleep in Christ have perished".

Now, let me explain the first part of that very quickly. Paul is not talking about the kind of sleep that some of you do in church. He is talking about a different kind of sleep. This is a metaphor for death. In the New Testament, the word "sleep" is often used as a metaphor for death. And he's talking about dying. He's telling us that if there is no resurrection, then those who have died, it's over, they've perished. If Jesus didn't come out of the grave, nobody else is going to come out of the grave either. If the resurrection didn't happen, if he did not conquer death by his resurrection from the grave, there is no hope that anyone will ever live again after they die. 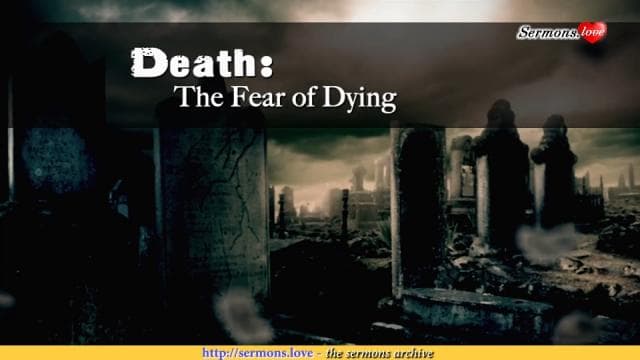 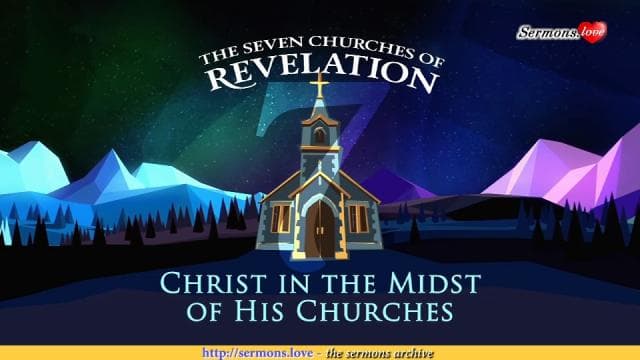 David Jeremiah - Christ in the Midst of His Churches 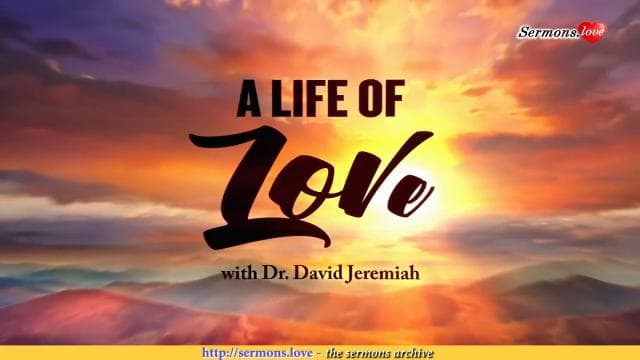 David Jeremiah - A Life of Love 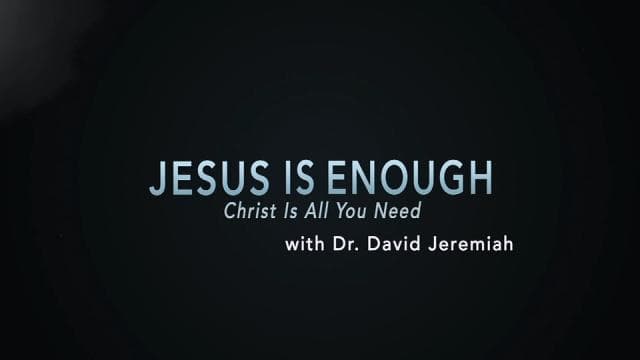 David Jeremiah - Christ is All You Need 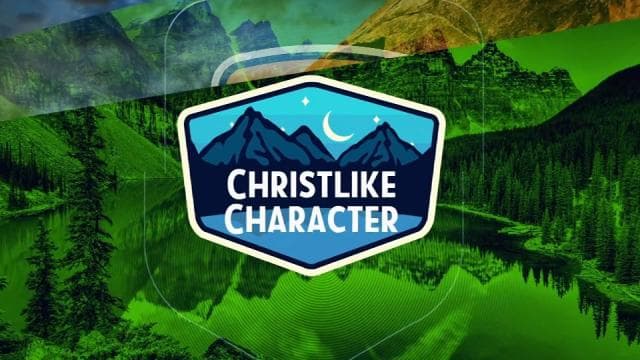 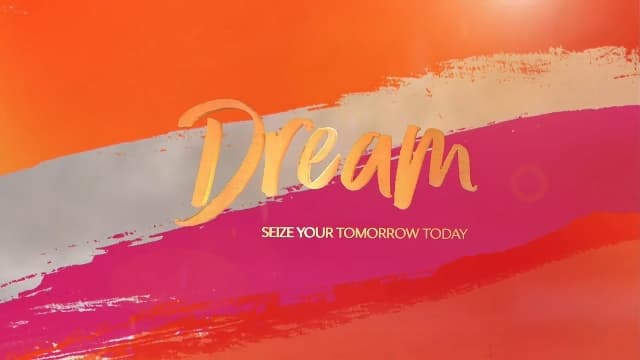 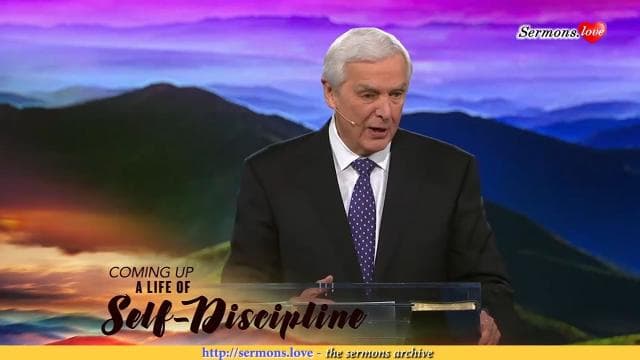 David Jeremiah - A Life of Self-Discipline 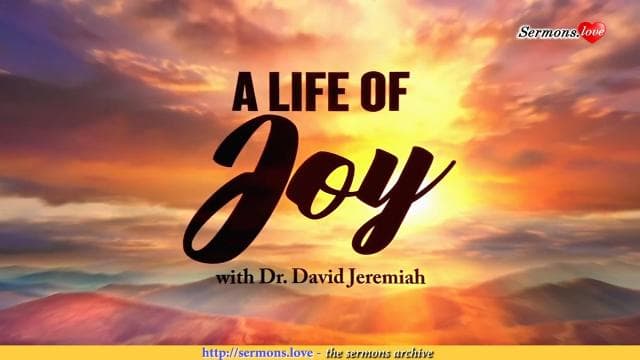 David Jeremiah - A Life of Joy