God specializes in using “idiots”—those whom other people consider unqualified but who are willing to take God at His word.

The book of Acts describes how some of the disciples preached and thousands were saved. Many people in the crowd were amazed because they noted that the disciples were “ordinary” men, which in the original language literally meant that they were unlearned, ignorant idiots. Yet, they were being used by God. The world is looking for people with the world’s qualifications, but God is looking for “idiots”—those who will take God at His word and give their lives for the gospel and God’s Kingdom.

“Idiots for Christ” obey irrationally, give extravagantly and do that which others believe cannot be done. They are willing to do that which doesn’t “make sense” to glorify God and expand His Kingdom. 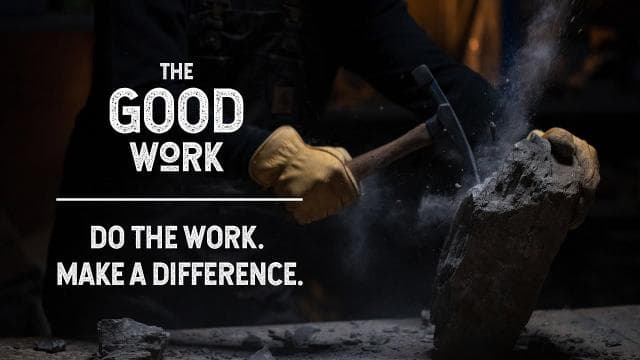 Craig Groeschel - Do the Work. Make a Difference 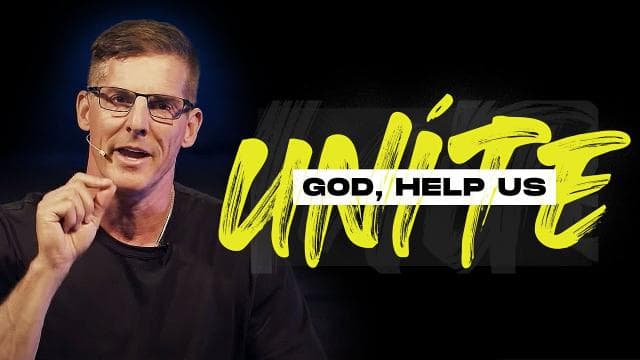 Craig Groeschel - Racism and the Responsibility of The Church 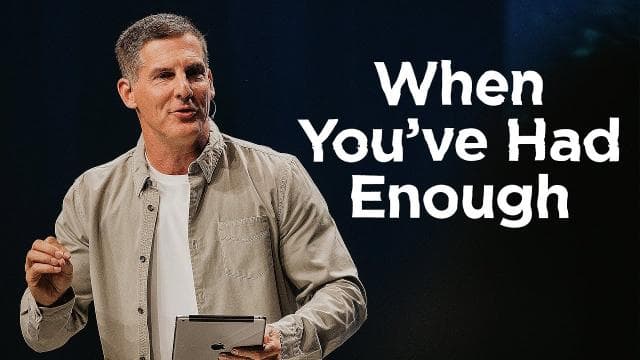 Craig Groeschel - When You've Had Enough 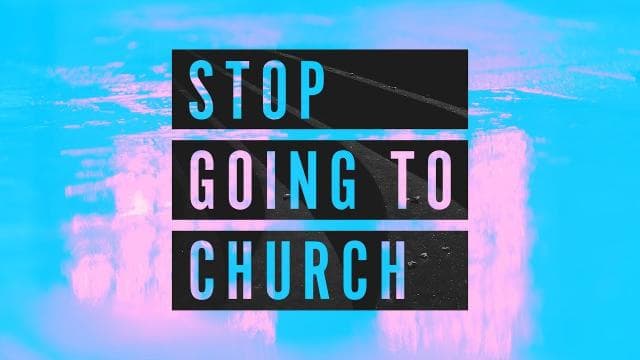 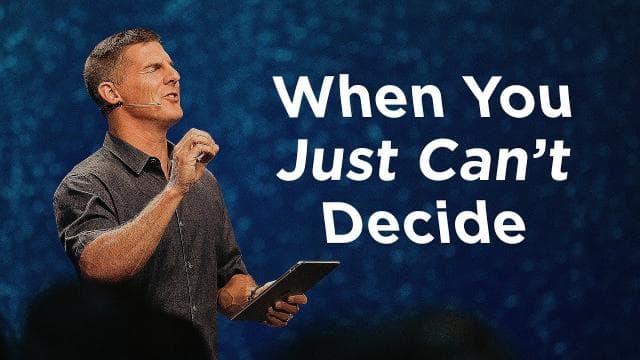 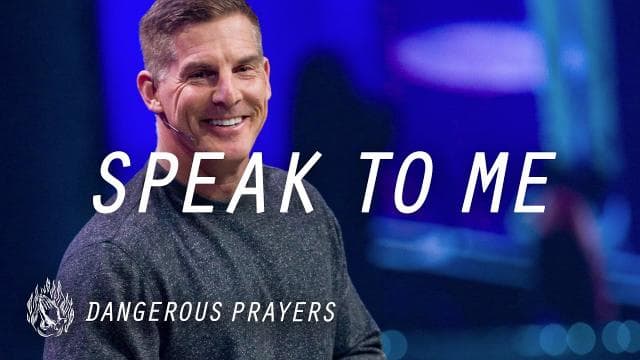 Craig Groeschel - Speak to Me 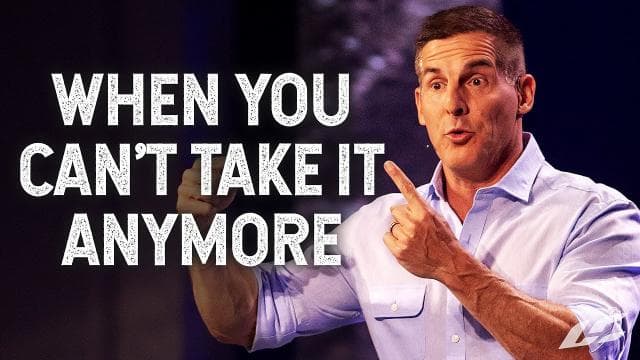 Craig Groeschel - When You Can't Take It Anymore 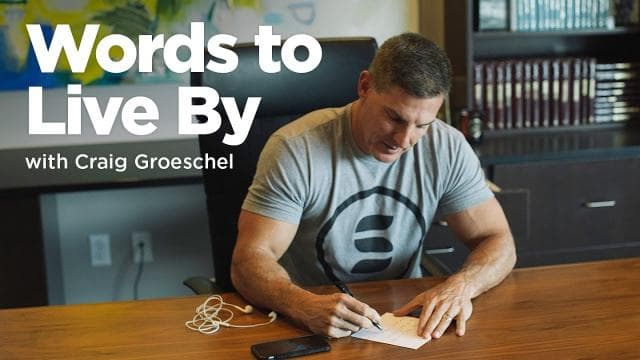 Craig Groeschel - Words to Live By