Does Bible prophecy predict a time when society tries to silence the voices of morality? Is cancel culture a sign of end-times culture? How can believers live freely in a world so ready to cancel the message of Christ?

Jesus touched lepers who were untouchable, according to the law. He welcomed sinners who were despised. He expressed compassion for a woman taken in adultery. He cast demons out of people who were violent. And after his resurrection, he reassured a doubting disciple and reestablished the disciple who had denied him. Jesus had no place in his heart for the cancel culture. 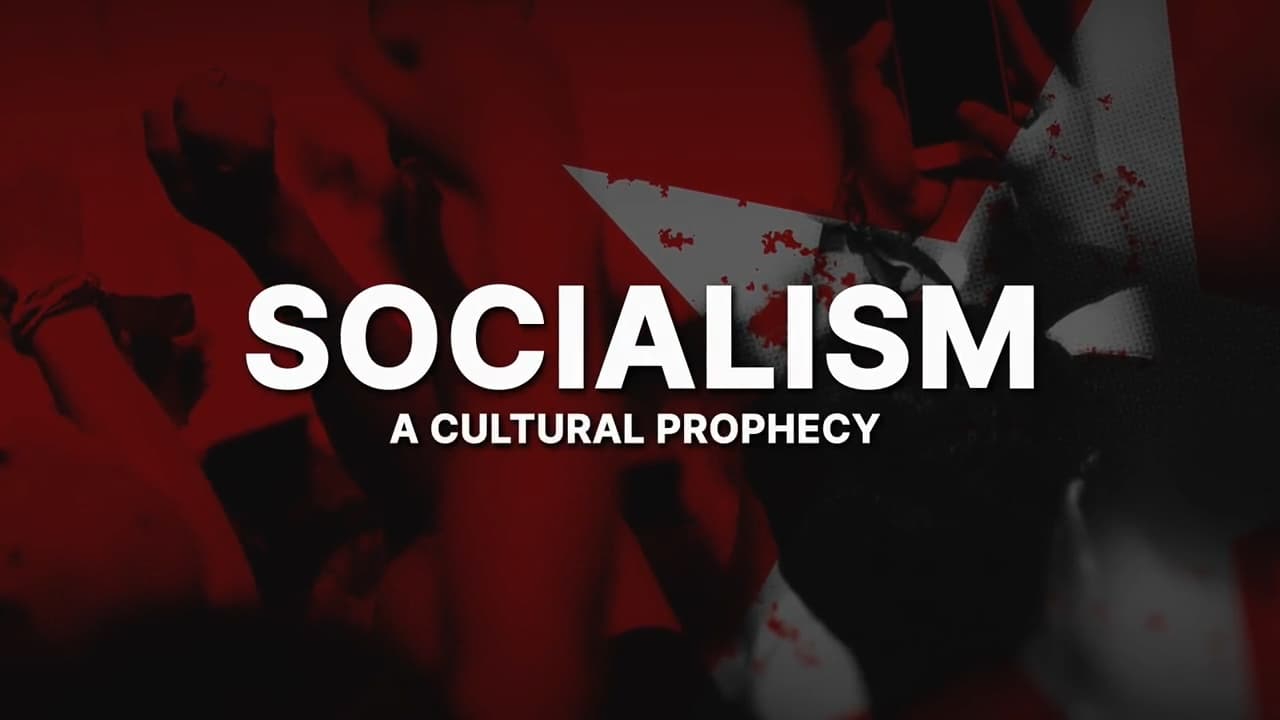 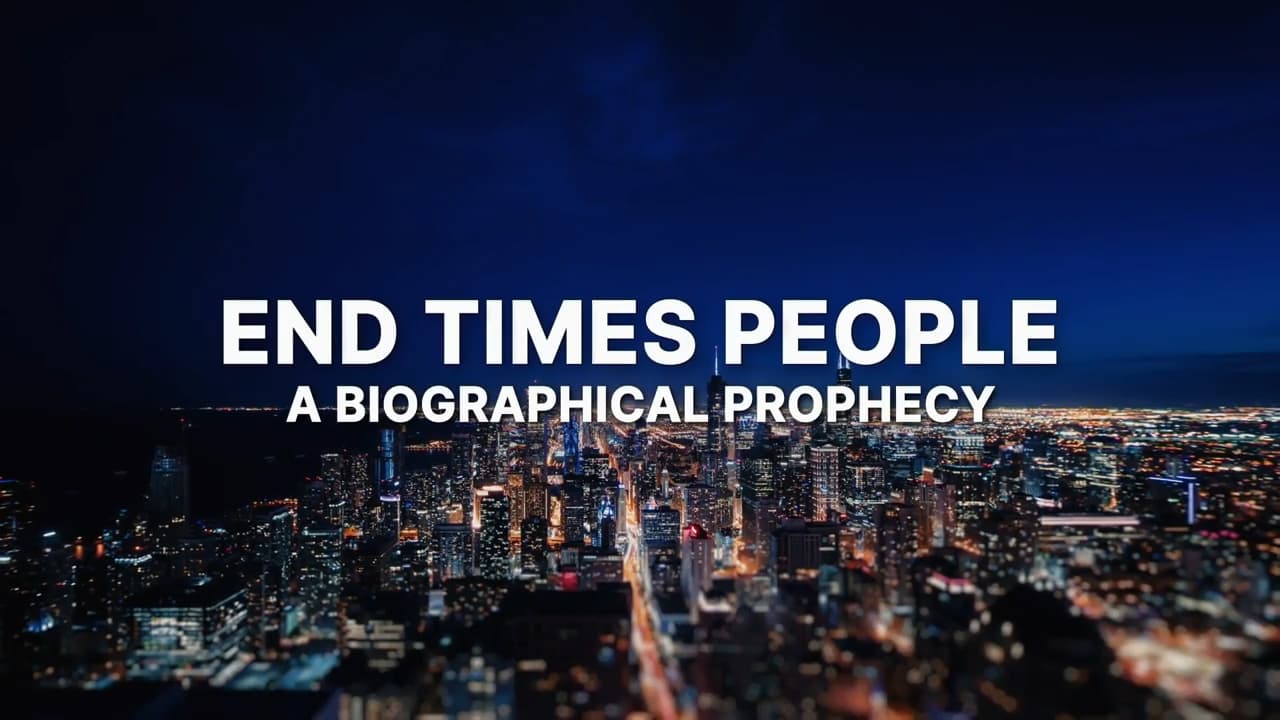 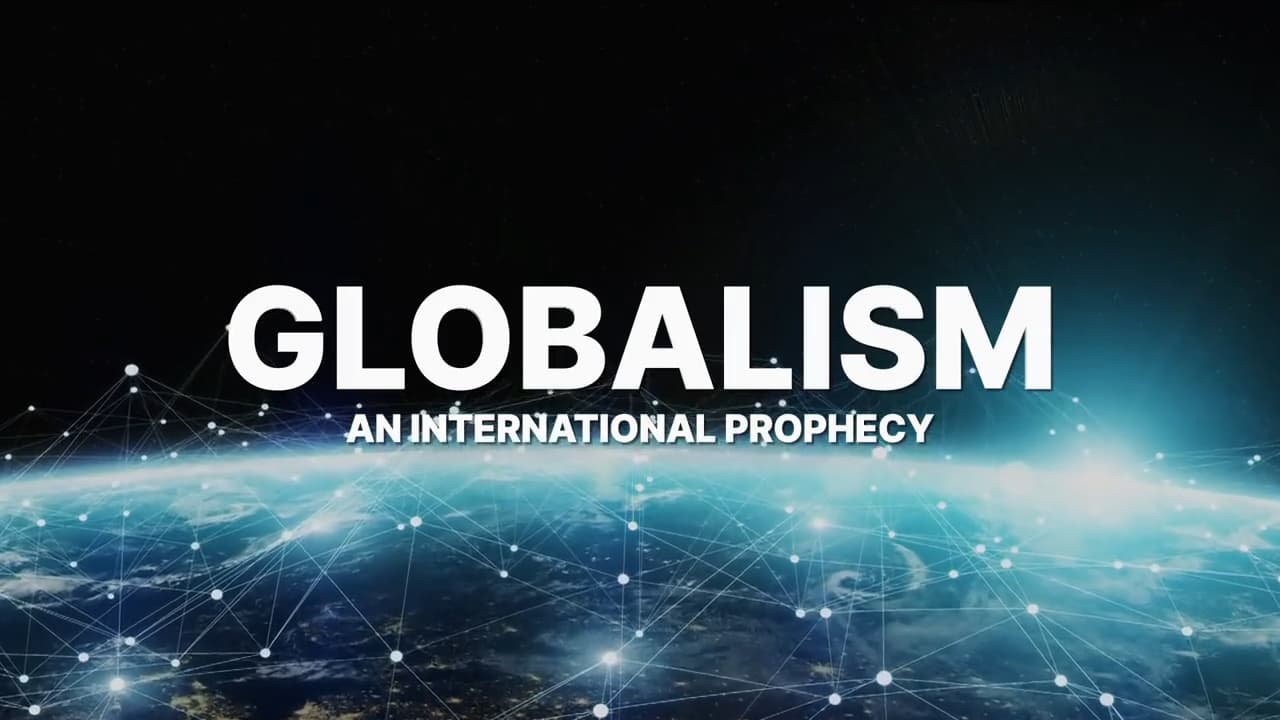 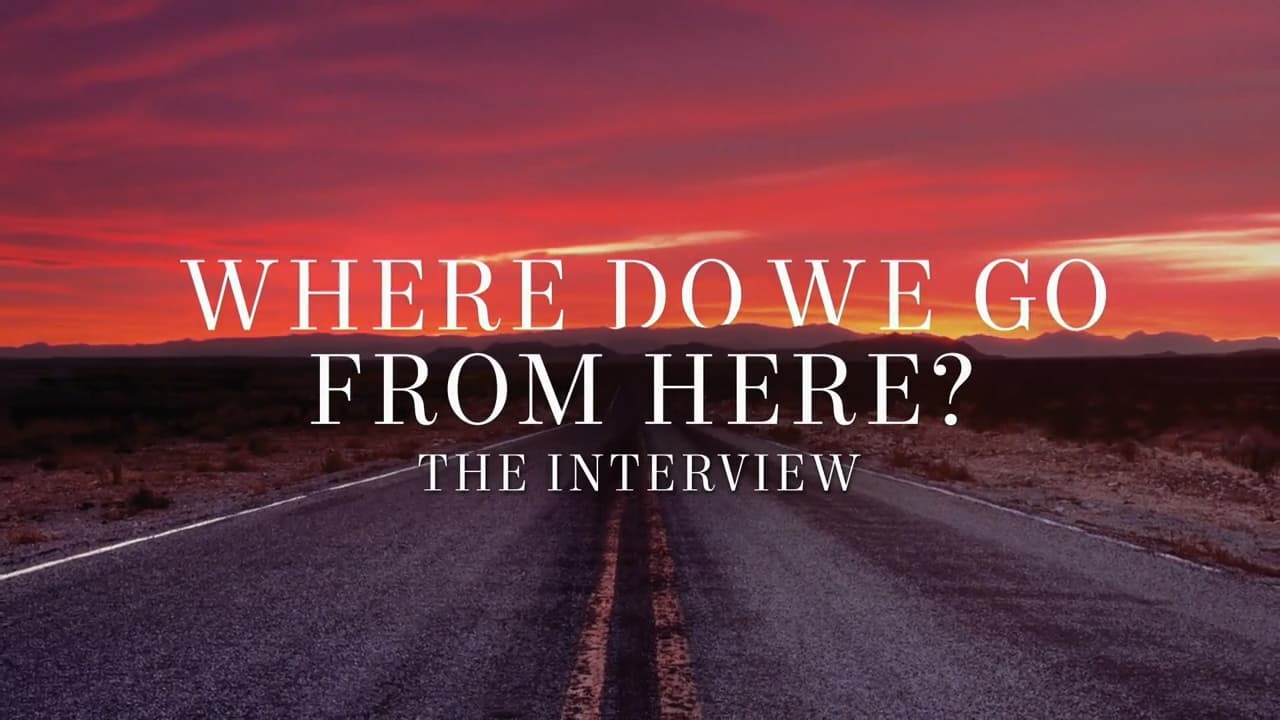 David Jeremiah - Where Do We Go From Here? (The Interview) 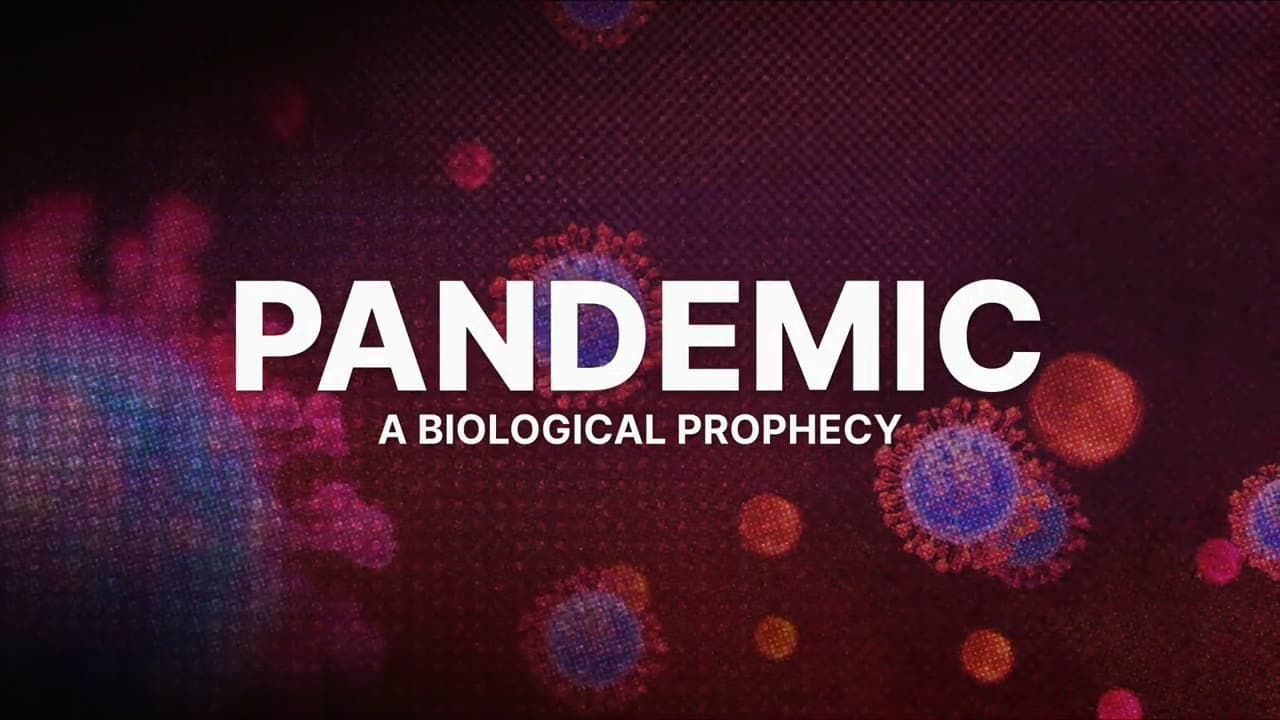 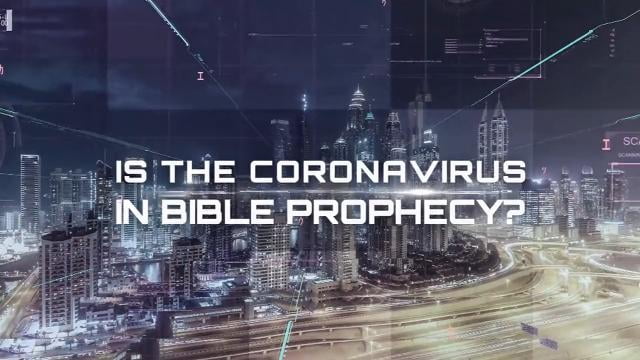 David Jeremiah - Is The Coronavirus In Bible Prophecy? 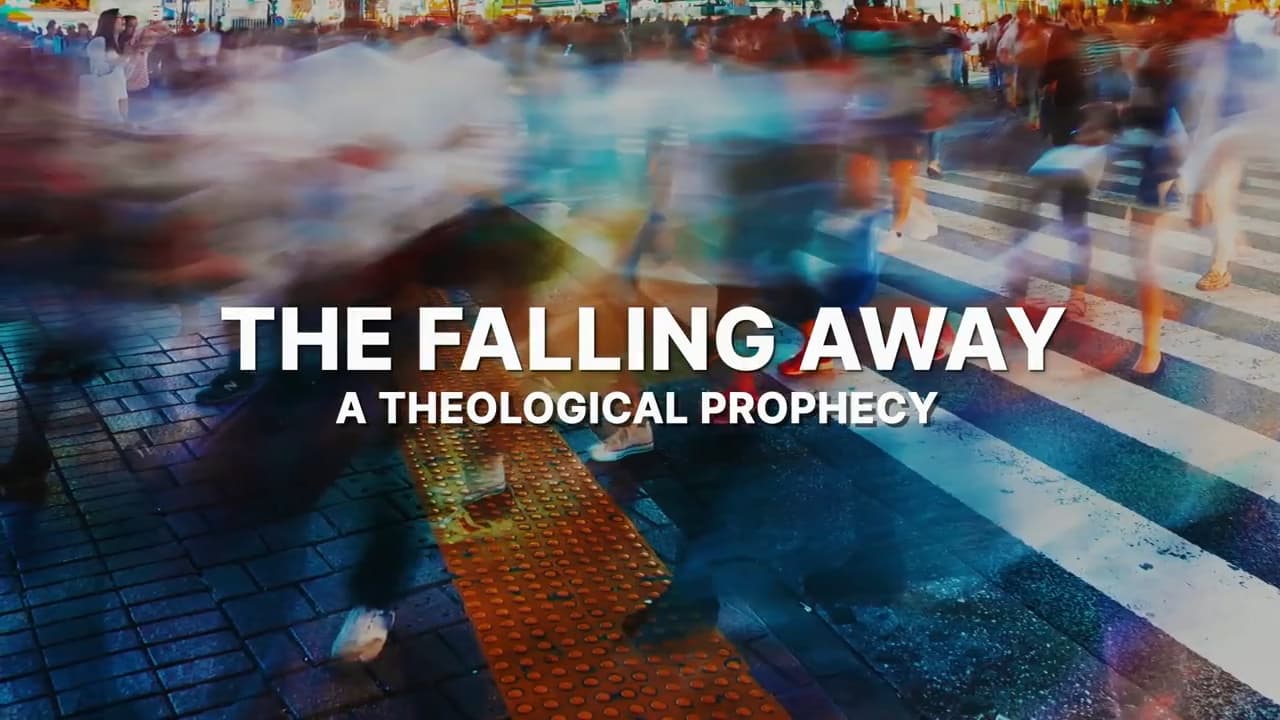 David Jeremiah - The Falling Away: A Theological Prophecy 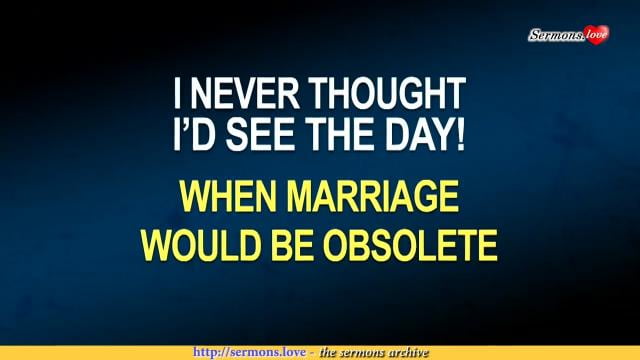 David Jeremiah - When Marriage Would Be Obsolete