The occult power of servants of Satan is real. They are able to pronounce curses upon us. Not only through proclamation, but also through occult tokens. In the Old Testament we read about Balaam who is asked to pronounce a curse upon the people of Israel. This was a regular practice in warfare. Bible teacher Derek Prince points out that we're still in war (with our enemy) and Satan's servants have power to curse us. Also, we have to watchful that we don't take things that are associated with idolatry or the occult into our house, we open the way to let curses into our homes. 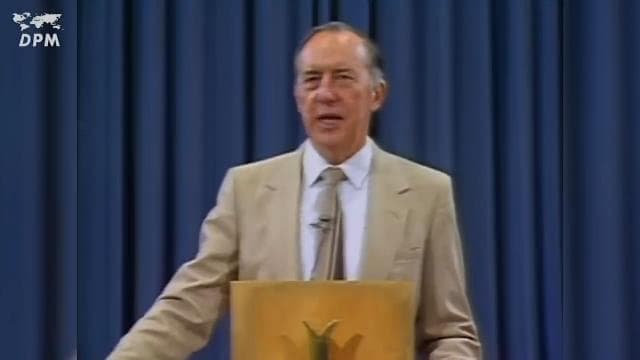 Derek Prince - Are Curses Out Of Date? Or Still Relevant Today? 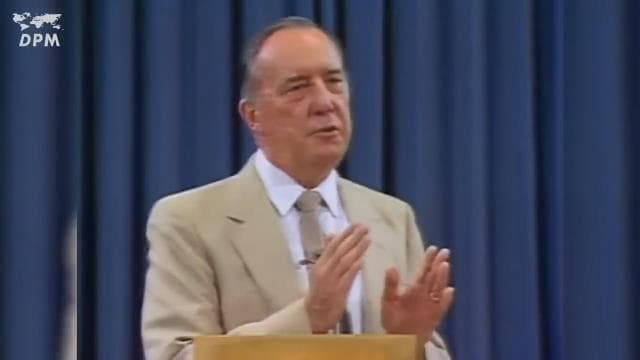 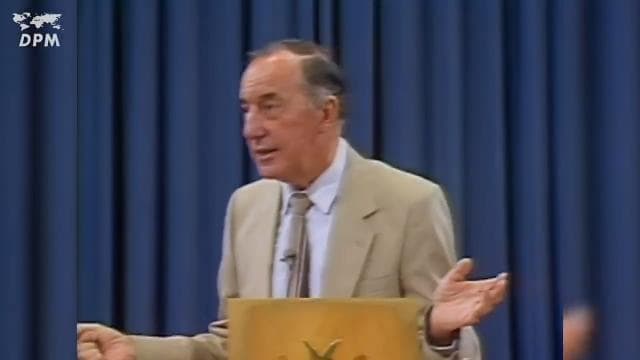 Derek Prince - Are You (Unknowingly) Cursing People? Don't Curse Someone In Ignorance! 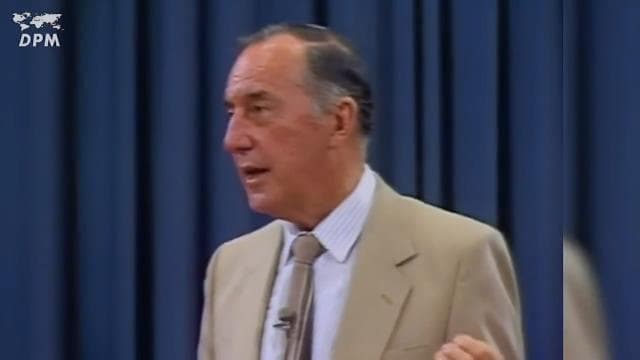 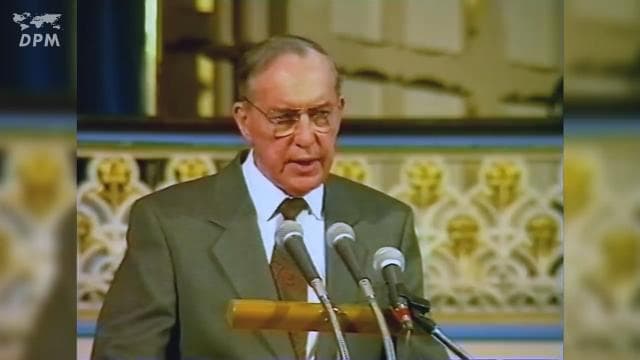 Derek Prince - Are You Living A Life Of Holiness? 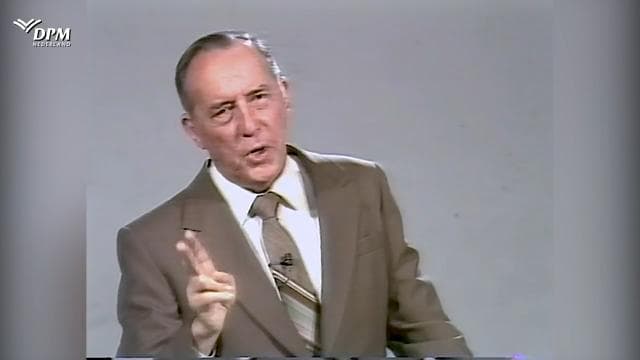 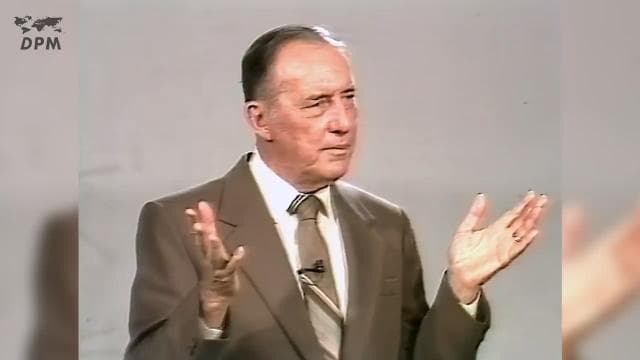 Derek Prince - Be Clothed With Humility 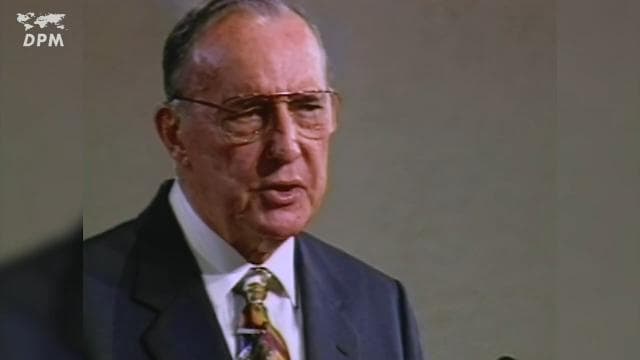 Derek Prince - 8 Effects God's Word Can Have In Your Life