Joel Osteen - Easier Than You Think

The scripture says (Isaiah 45:2), "He goes before us and makes our crooked places straight". That means what should be overwhelming is no problem at all. What looks complicated, you don't see a solution, suddenly things fall into place. You don't have the connections, you don't know the right people, out of nowhere someone steps in and shows you favor. You thought it was going to be a long, drawn-out process, but it turned out easier than it looked.

Now, you have to get in agreement with God. You can't go around dreading it, making plans for it to be hard - you're drawing in what you're thinking about. If you're telling yourself, "You can't pass the course. This problem is too big, and I'll never get past this sickness", then you're defeating yourself. Turn it around, "Yes, this looks difficult, but God I know, you're still on the throne. You said your yoke is easy, your burden is light. You said you're making my rough places smooth. Father, I want to thank you that it's going to be easier than it looks". 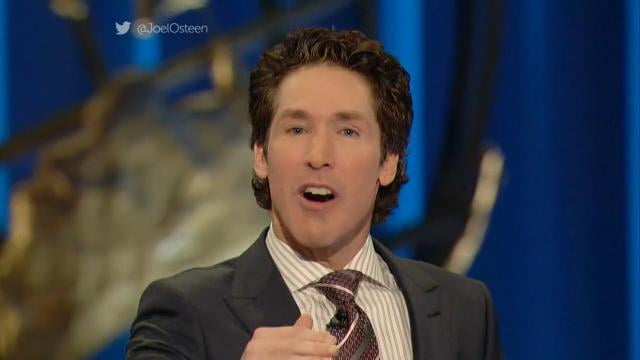 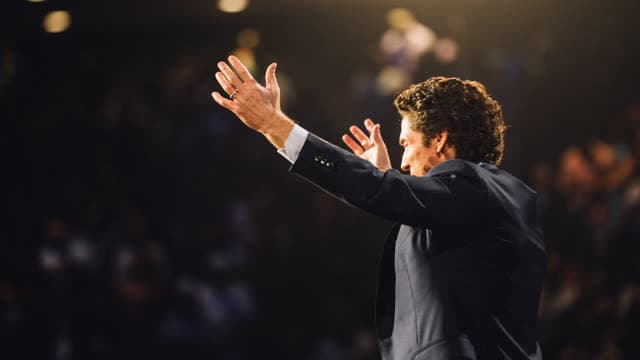 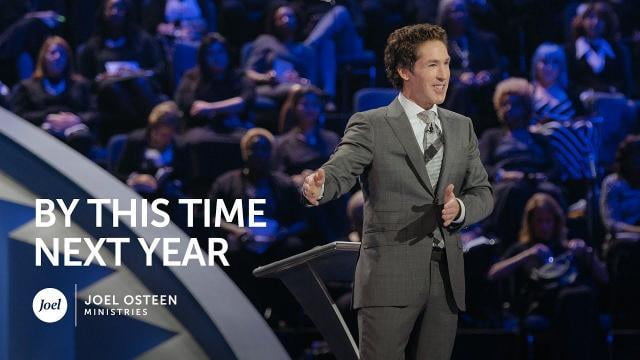 Joel Osteen - By This Time Next Year 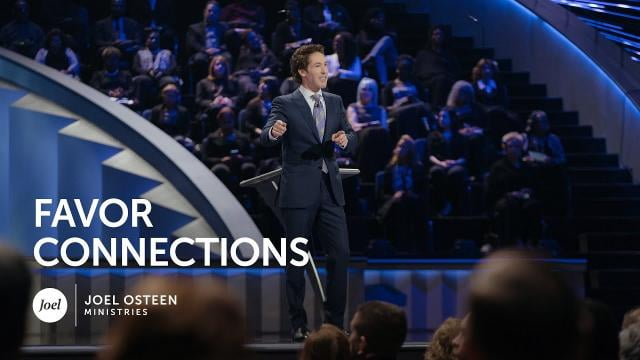 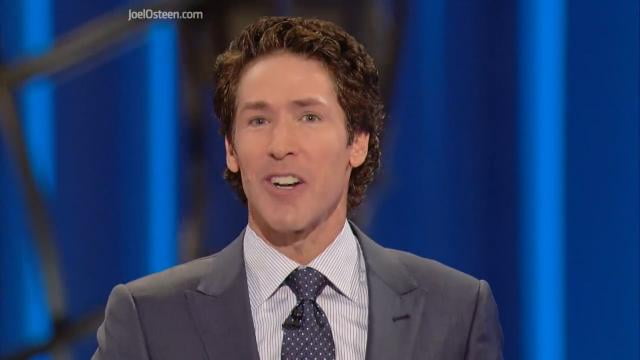 Joel Osteen - Faith for the Middle 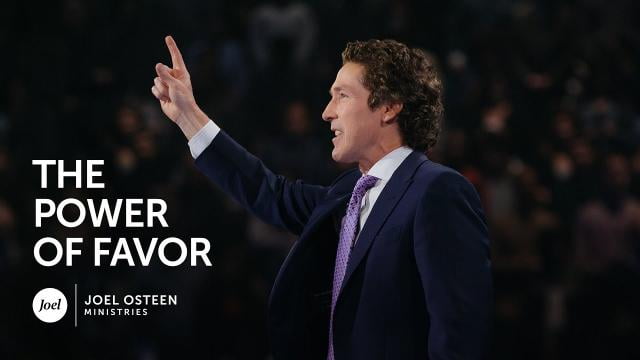 Joel Osteen - The Power of Favor 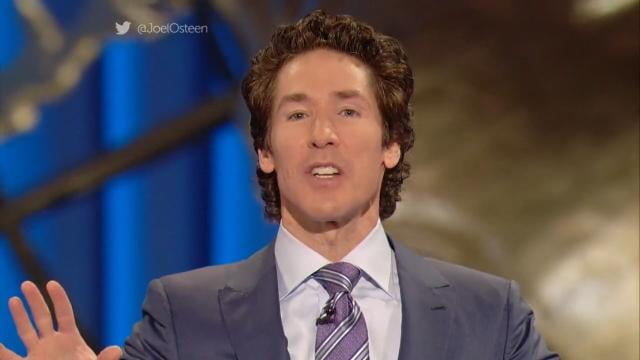 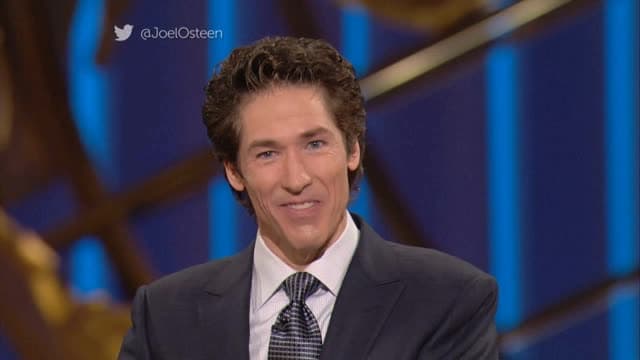