As the former Israeli Deputy Minister of Foreign Affairs and former Israeli Ambassador to the United States, Danny Ayalon is often called upon to offer his expertise on the Israeli-Palestinian battle for the Holy Land. Danny shares an insider’s viewpoint on the continuing conflict and what Bible prophecy has to do with the lasting friction between Muslims and Jews. 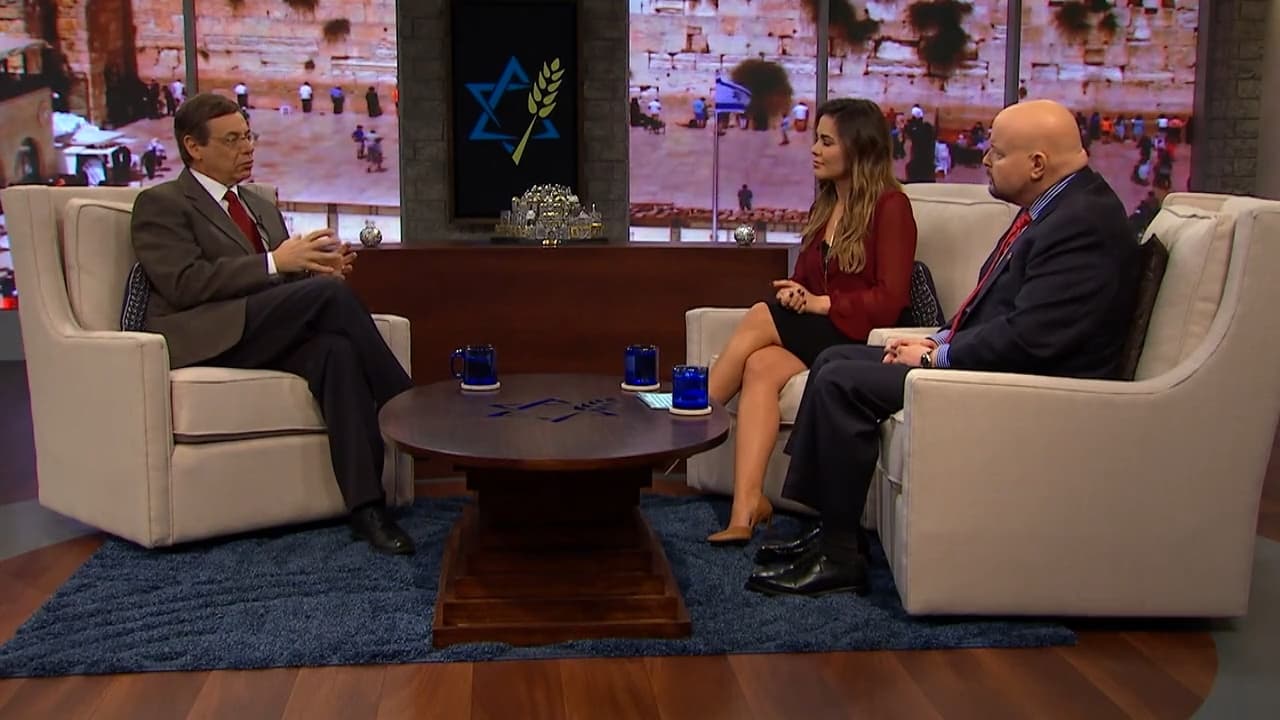 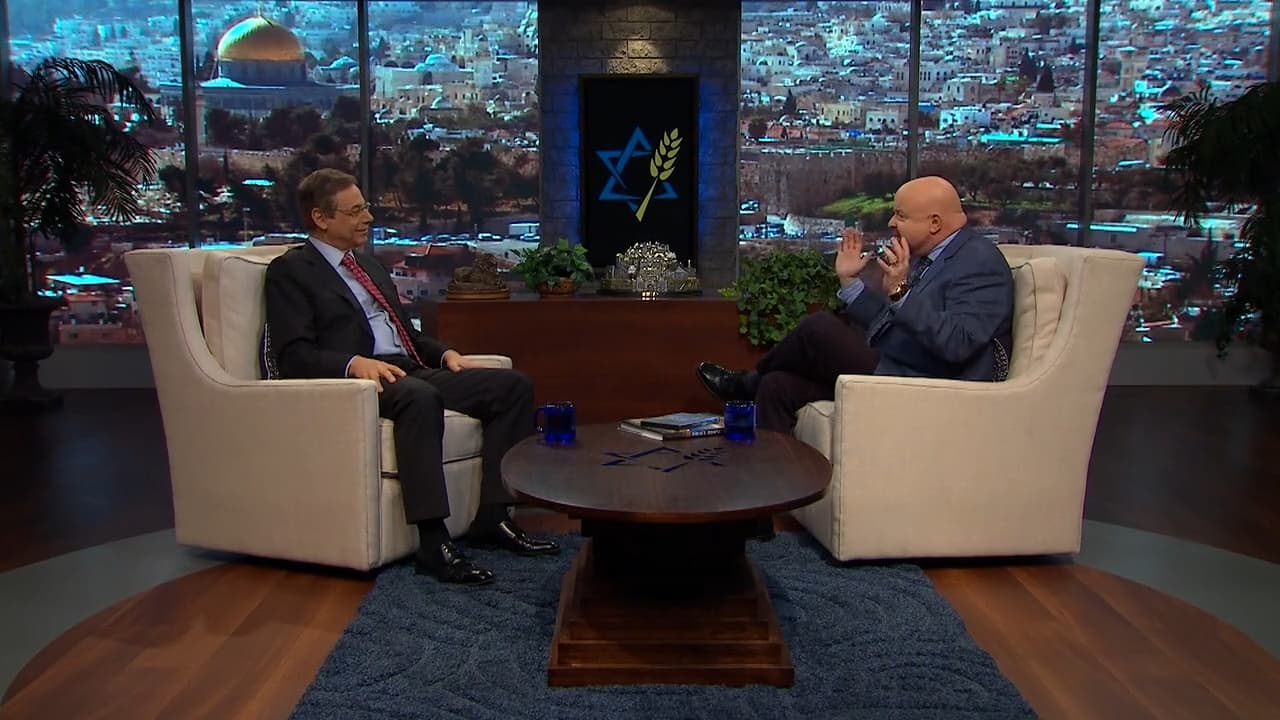 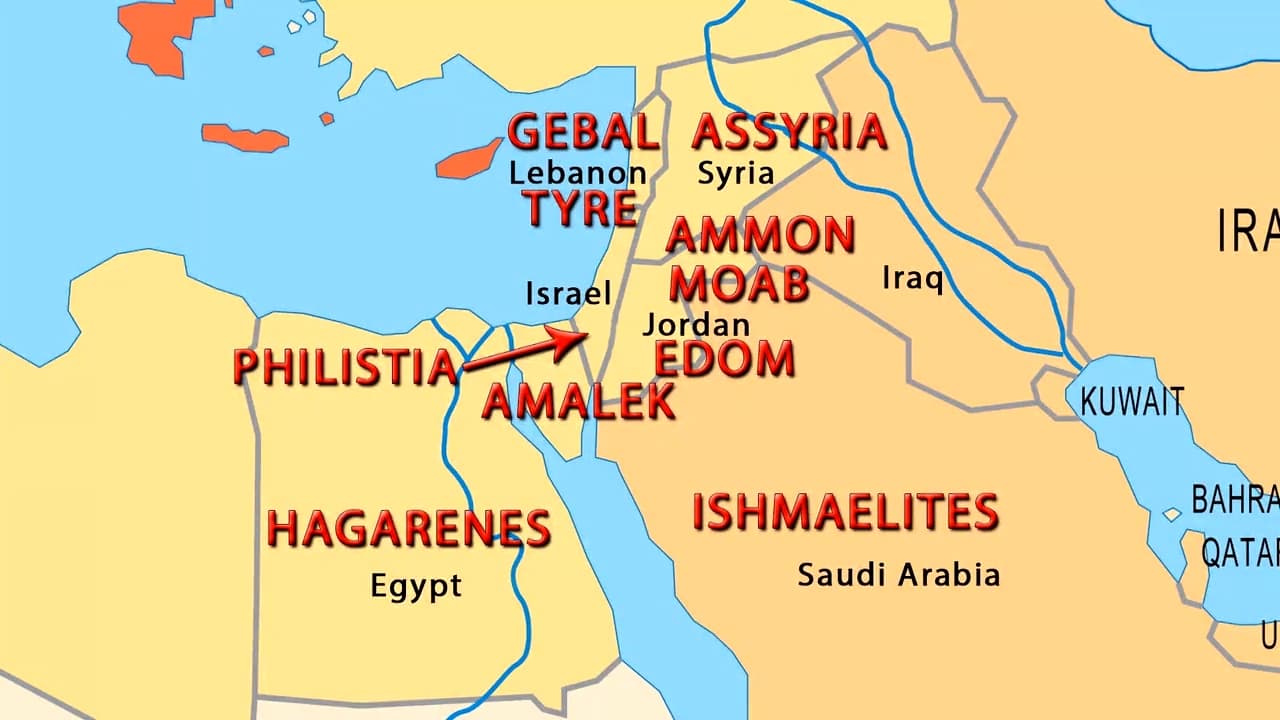 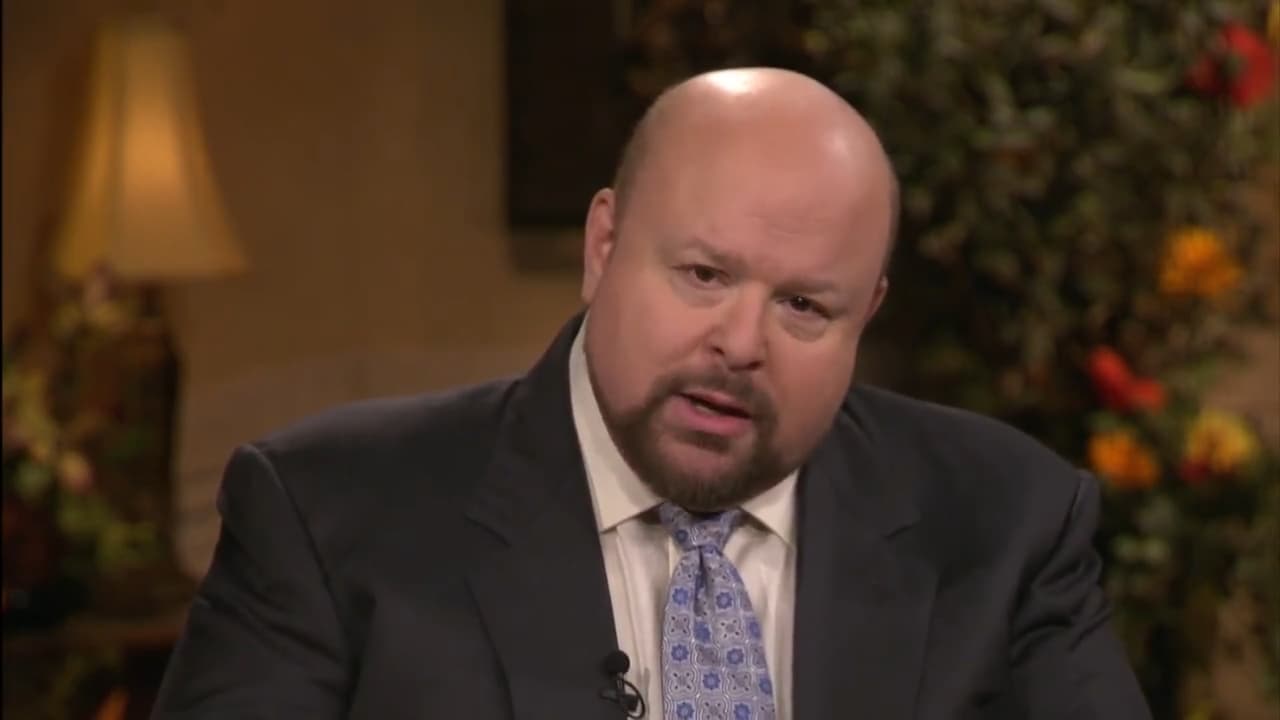 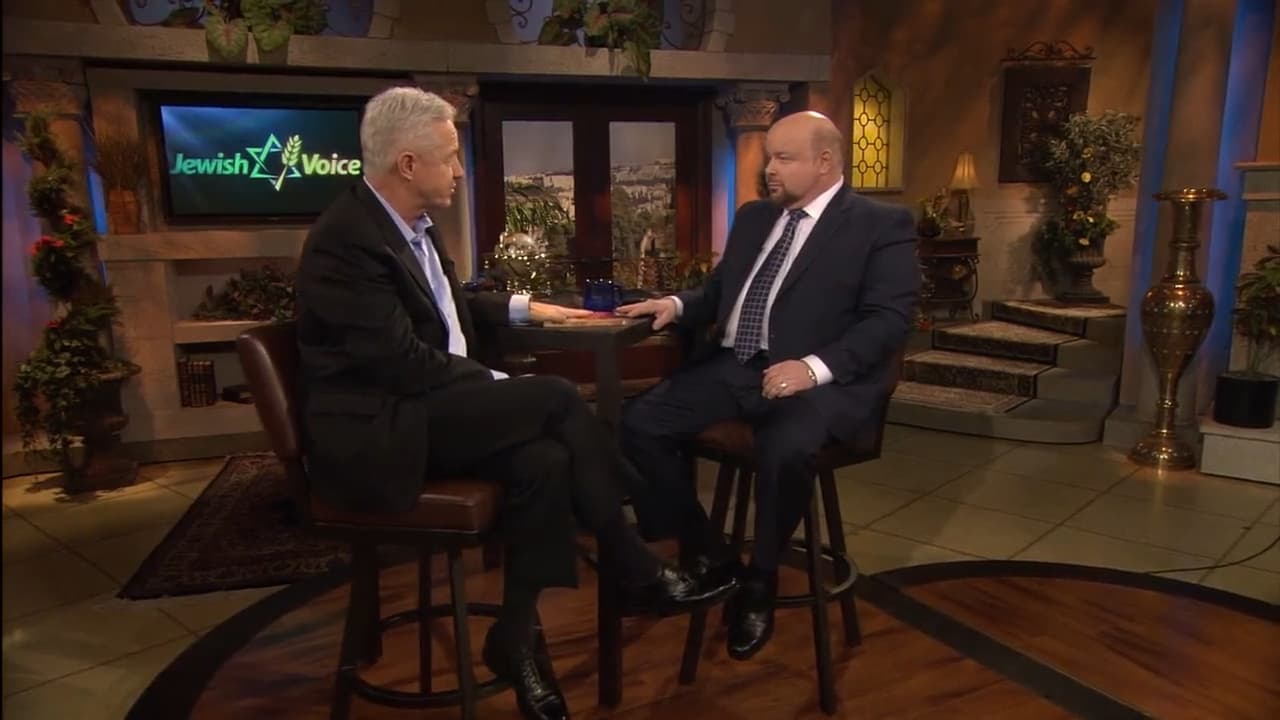 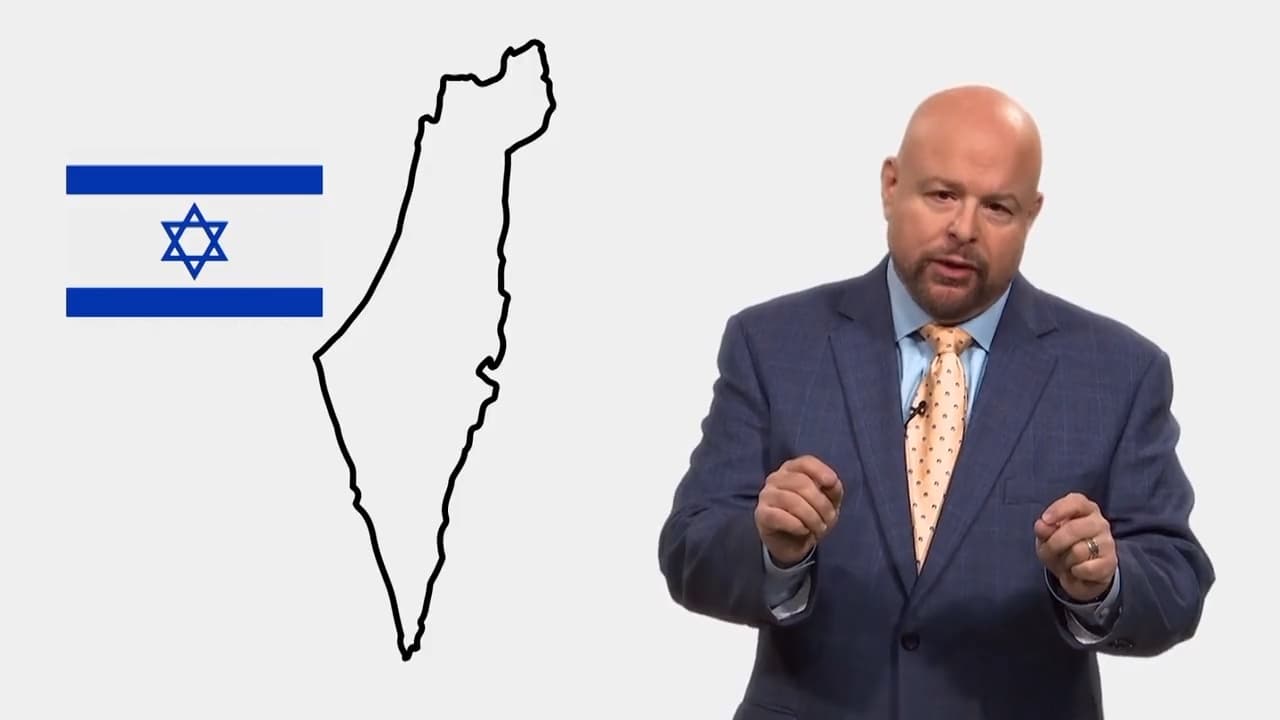 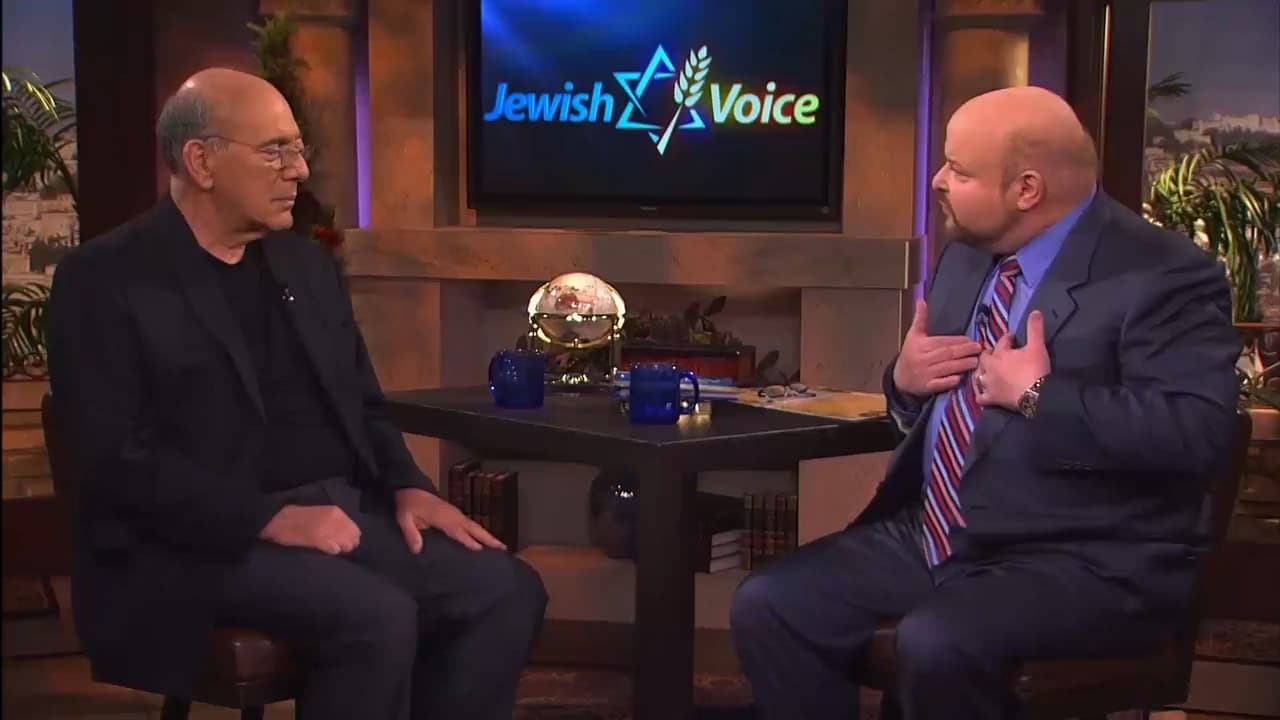 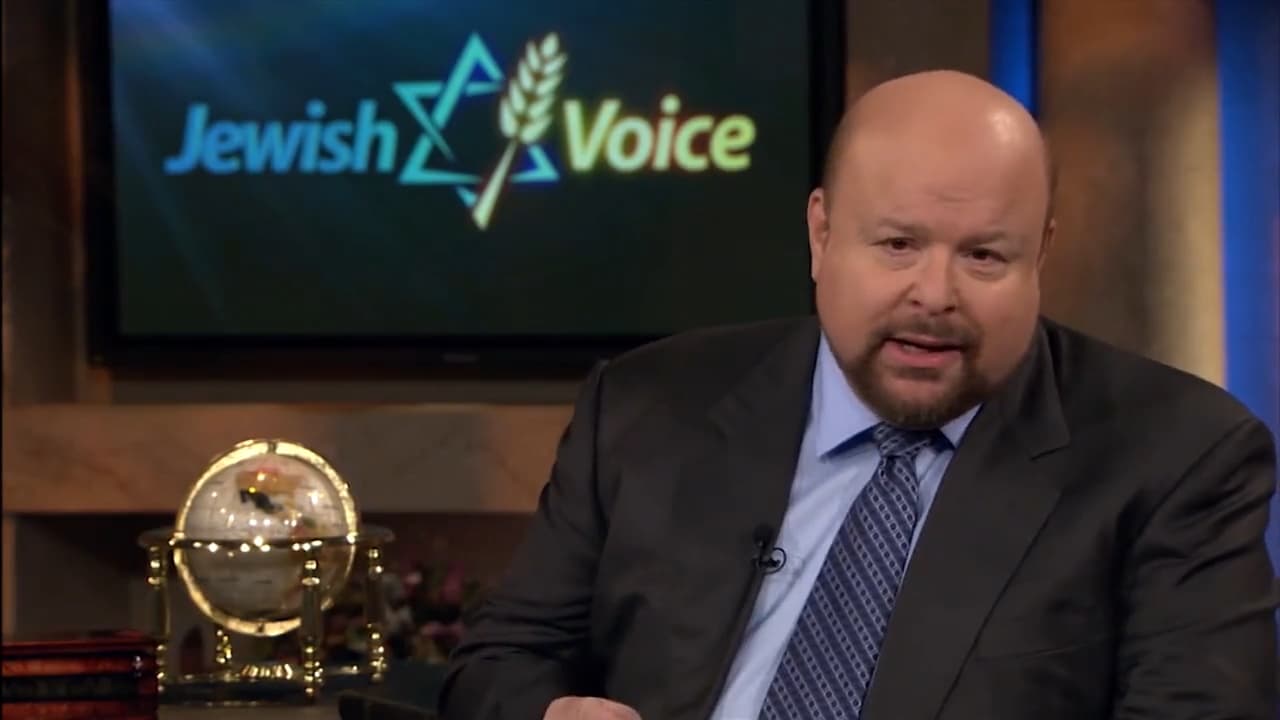 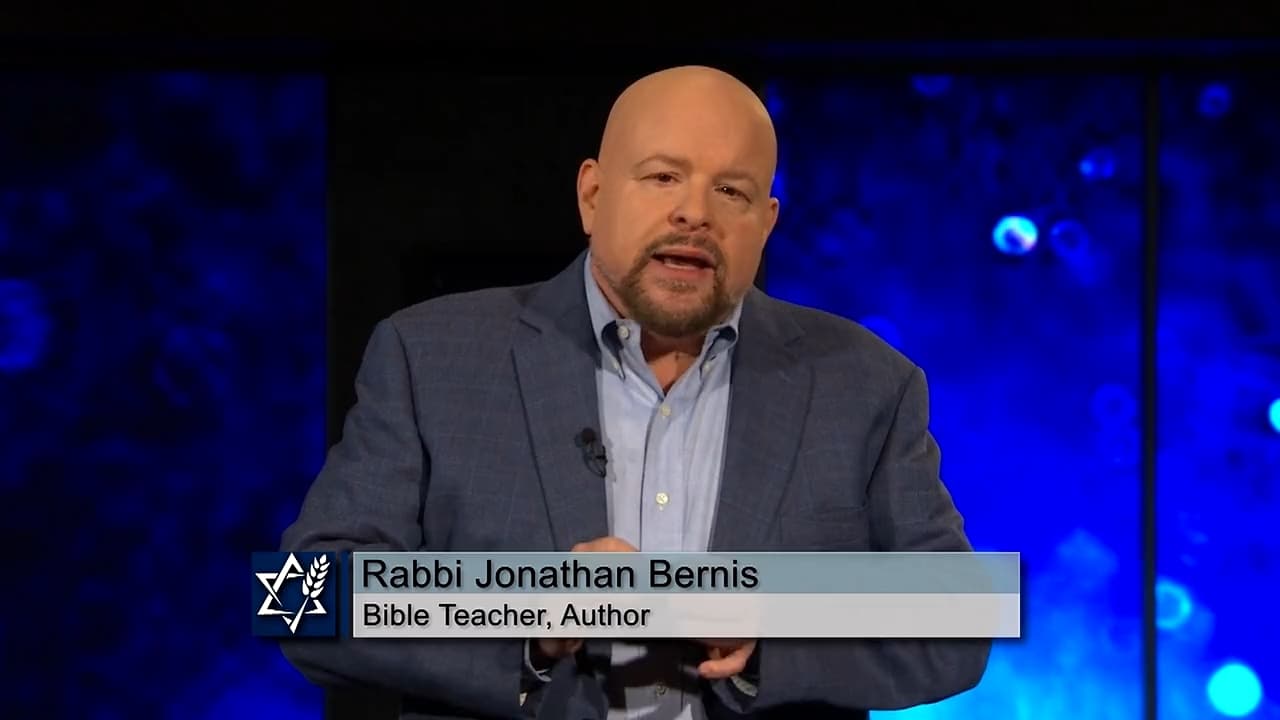 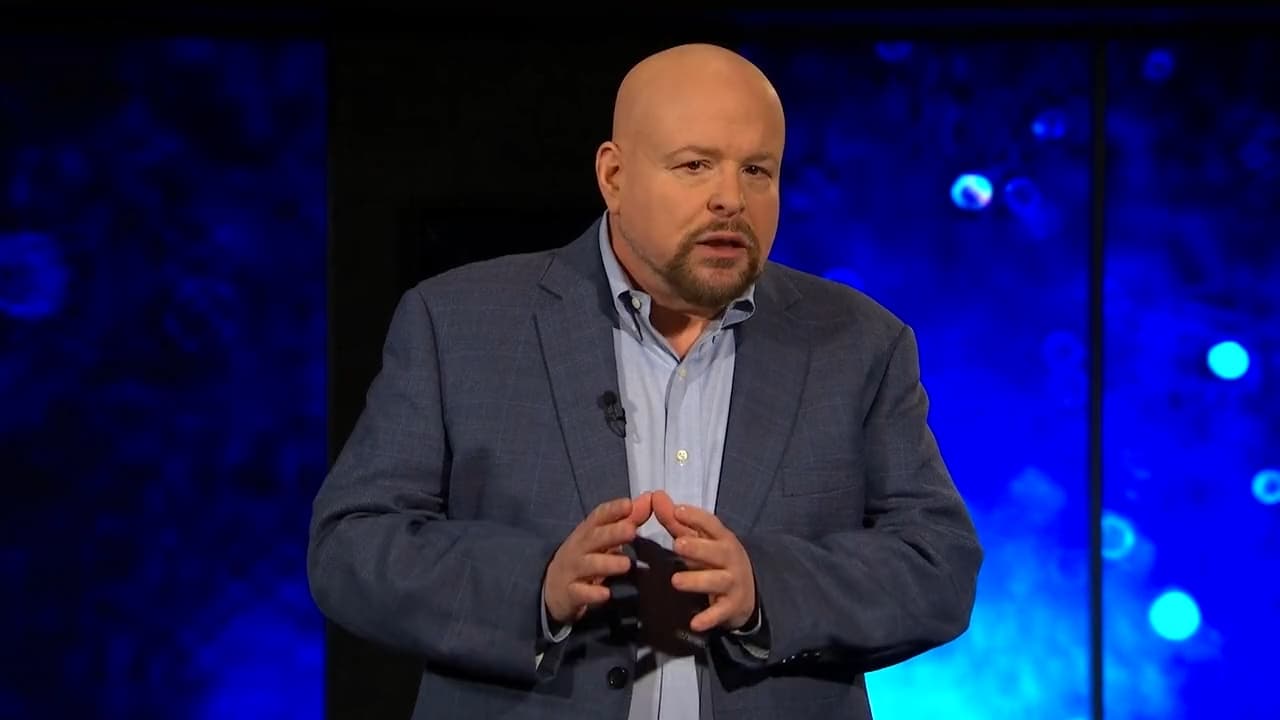 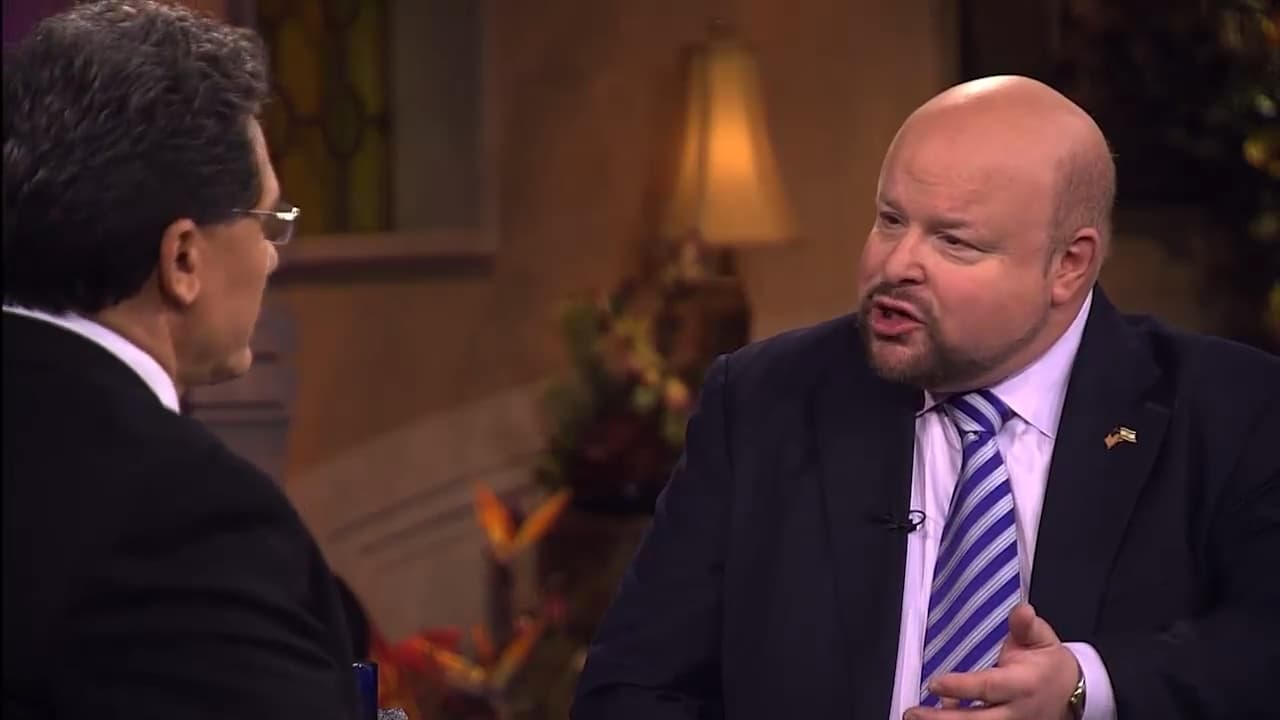 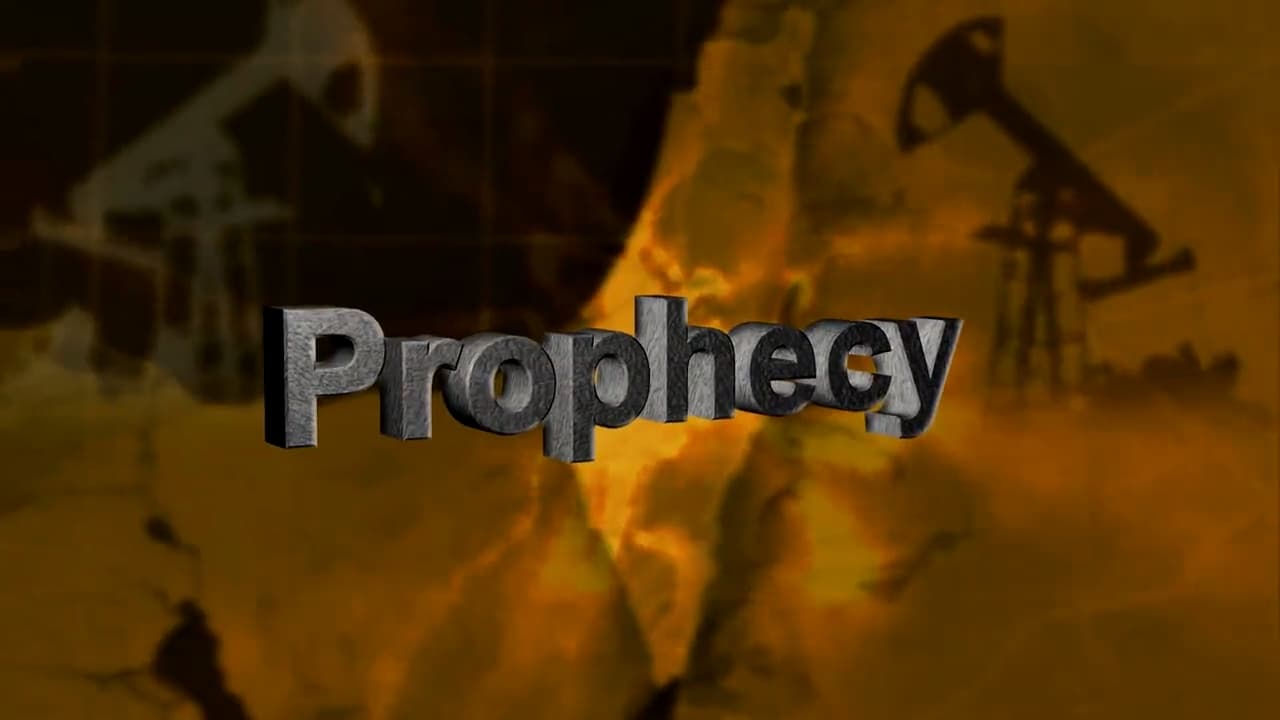 Jonathan Bernis - Is There Oil in Israel?