Louie Giglio - The Golden Record and the Rugged Cross

In 1977 Voyager left our atmosphere carrying with it a golden record. Filled with the ambient sounds of Earth, greetings spoken in languages from all over the World, and instructions on how to listen to them was it ever found, this record was our message to the stars. Four decades later, we have the opportunity to hear a different message, one that has come from significantly further and at a much higher cost. Through the death and resurrection of Jesus, God has shown us who He is, He has called us loved, child, and prized. He paid for our sin and shame on the cross and rose again conquering even the grave. 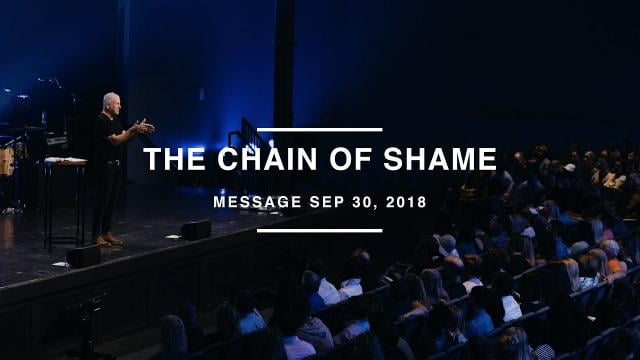 Louie Giglio - The Chain of Shame 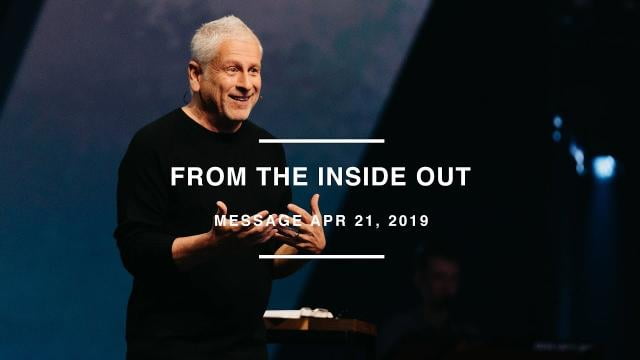 Louie Giglio - From the Inside Out 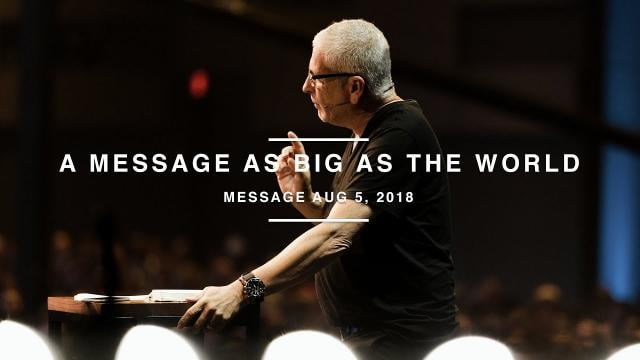 Louie Giglio - A Message As Big As The World 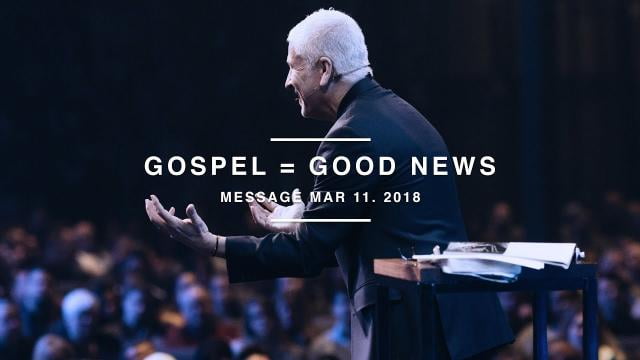 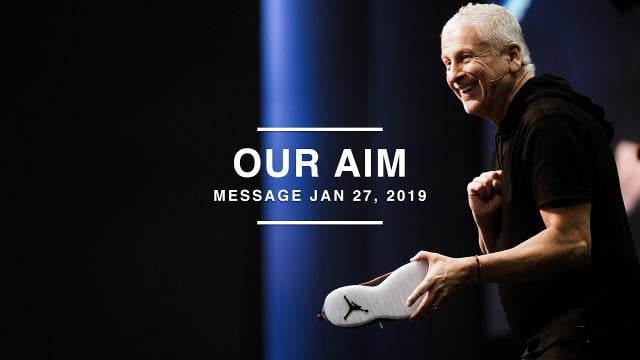 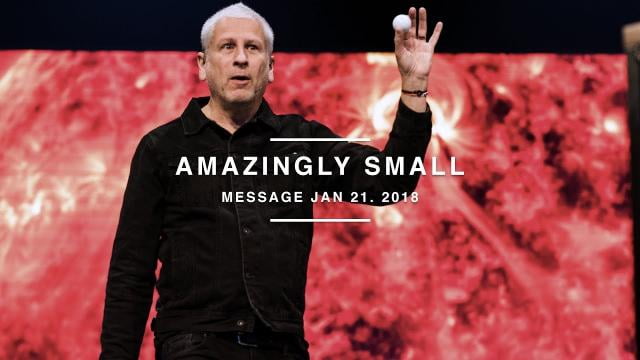 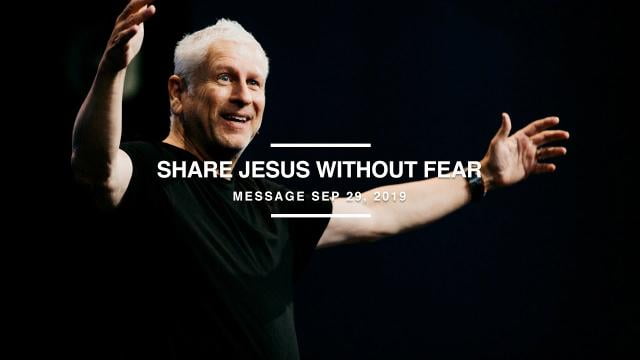 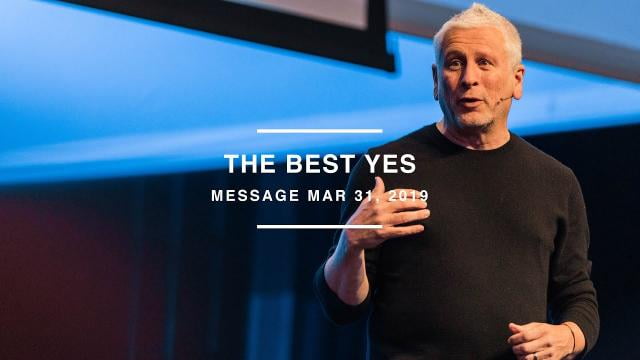