Rick Renner - Stay With Your Calling

Sometimes it takes us a while to wake up to what we’re suppose to do. Paul was so accustomed to speaking to the Jews that it took him five years for the reality to hit him that he really was called to the Gentiles. But at the precise moment he made the decision to focus on the Gentiles, amazing things began to happen. People began to get saved, miracles took place, and astounding signs and wonders followed when he preached. What was the difference? He stepped into what God had called him to do! Previous to that decision, he was doing what was familiar and what he was comfortable with. Learn more about the importance of following what God has placed in your heart to do on tonight’s Home Group. 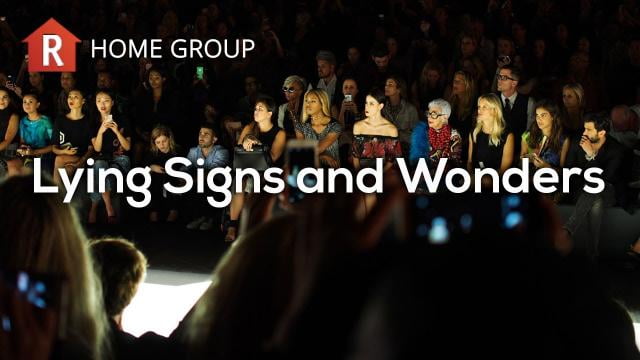 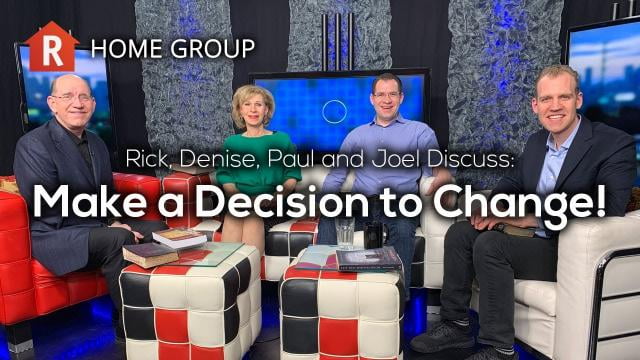 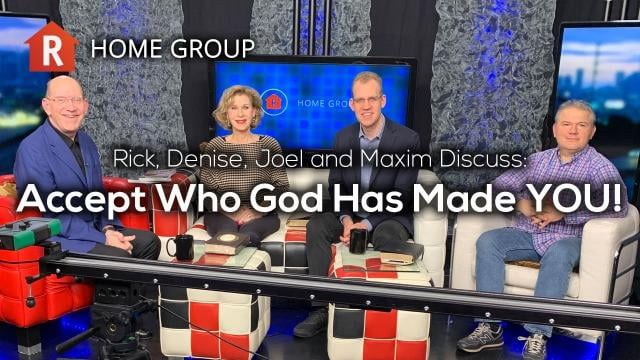 Rick Renner - Accept Who God Has Made YOU 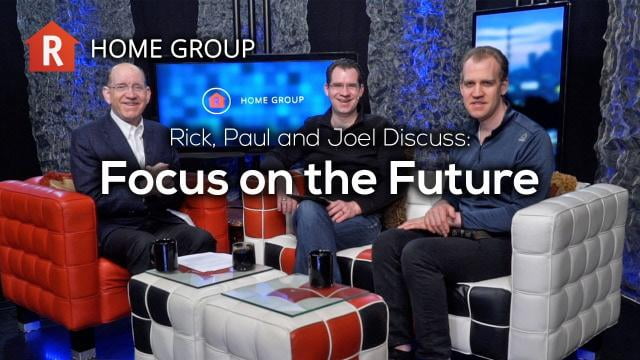 Rick Renner - Focus on the Future 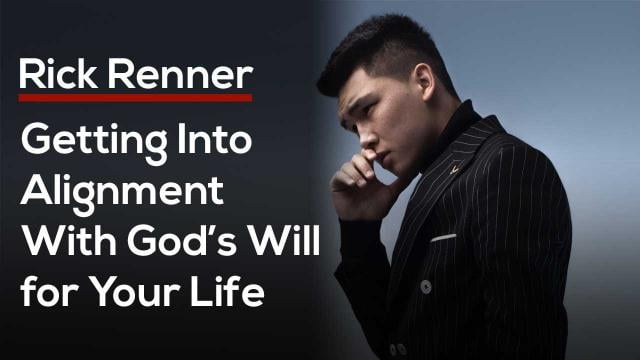 Rick Renner - Getting Into Alignment with God's Will For Your Life 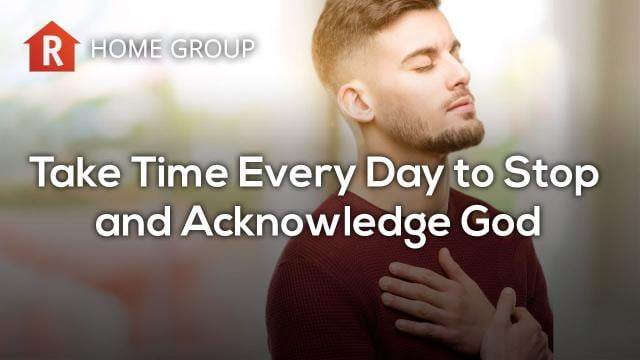 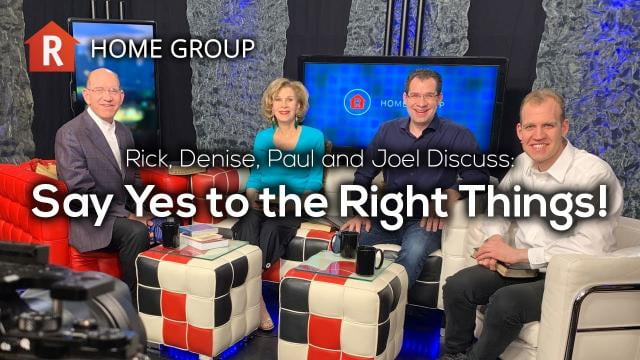 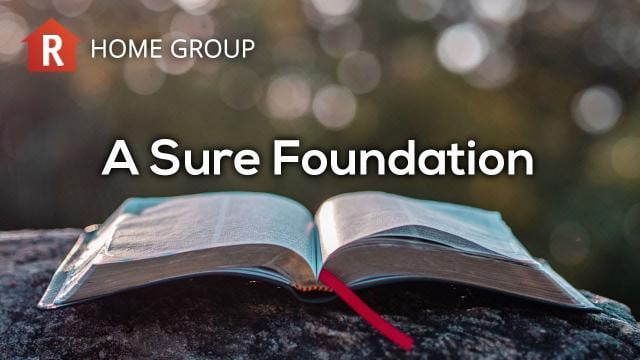 Rick Renner - A Sure Foundation 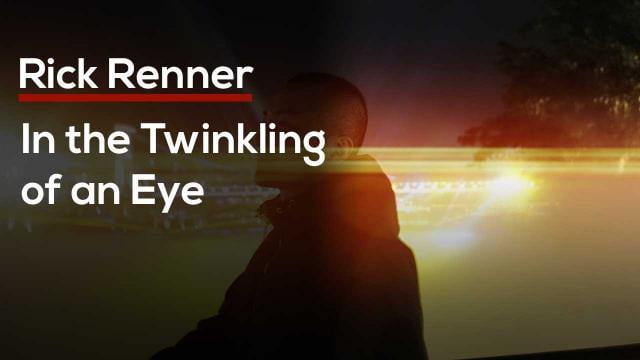 Rick Renner - In the Twinkling of an Eye 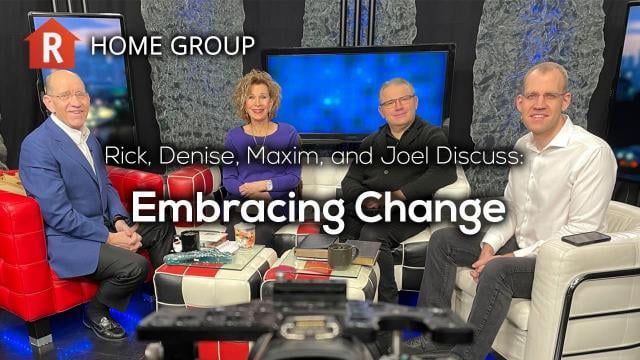 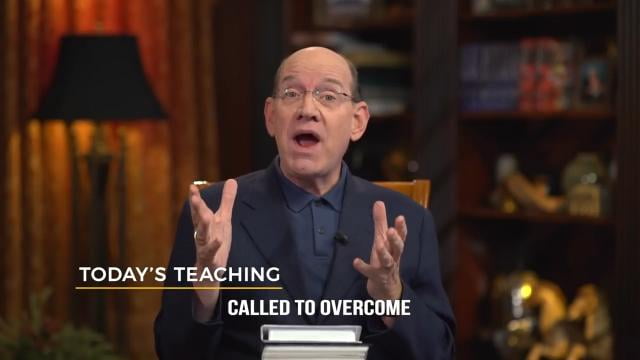 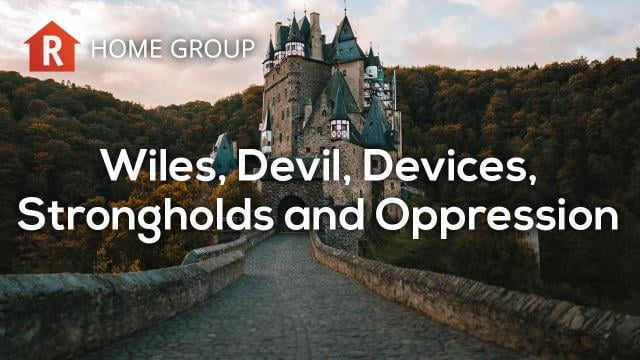