Rick Renner - Pilate Looks for a Way Out

Pilate was a ruthless, brutal Roman governor. Yet, after hearing and observing Jesus’ response to the charges brought against Him, Pilate found no fault in Him. In fact, from that point on, Pilate sought to set Jesus free. But he needed a legal loophole to justify his action. Tune in to tonight’s Home Group as we discuss Pilate’s actions toward Jesus. 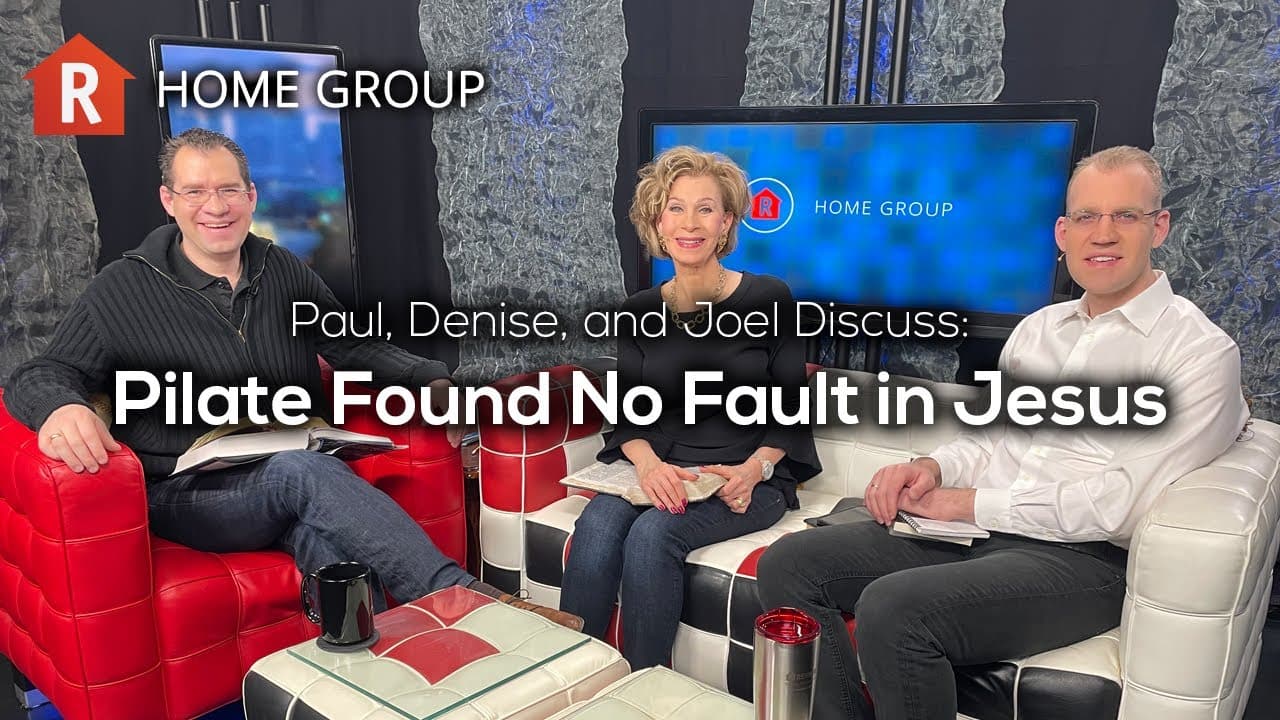 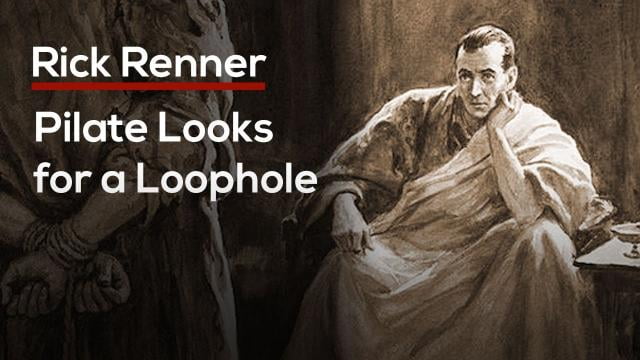 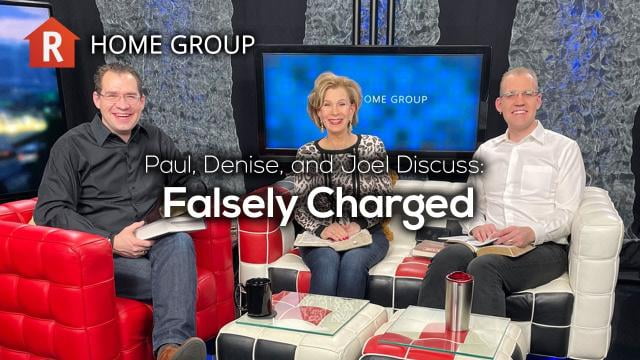 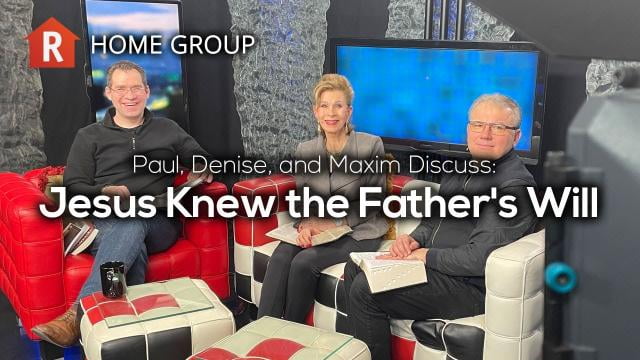 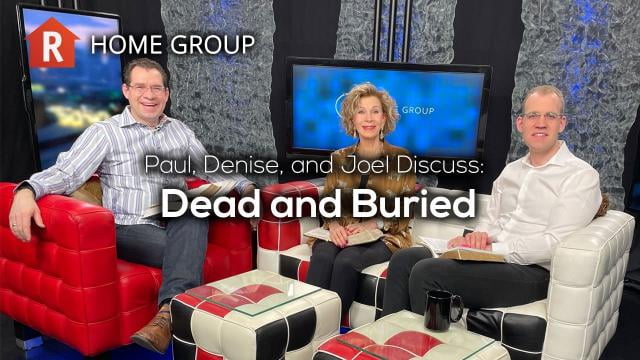 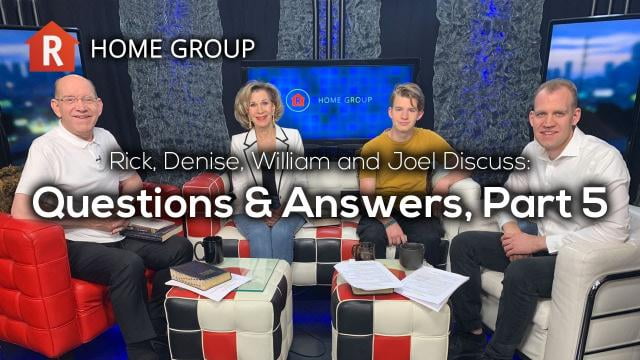 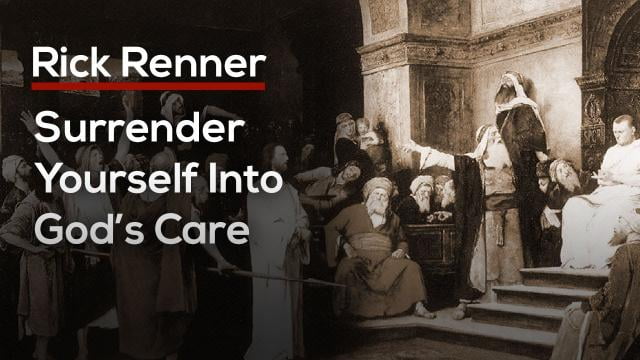 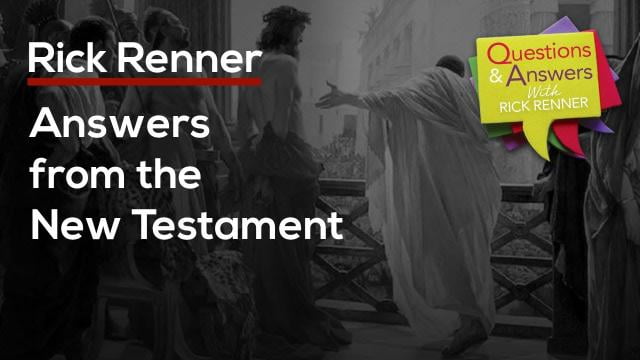 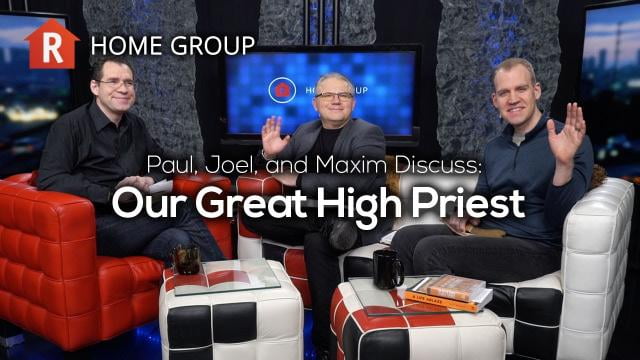 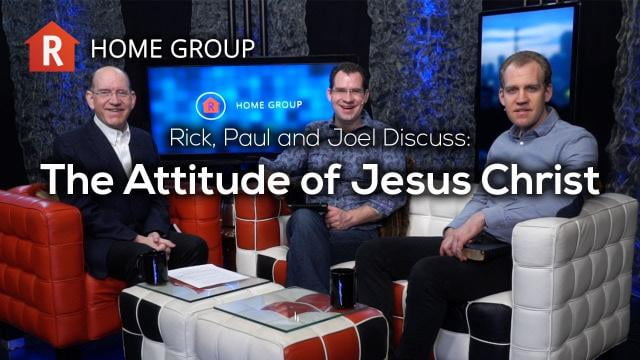 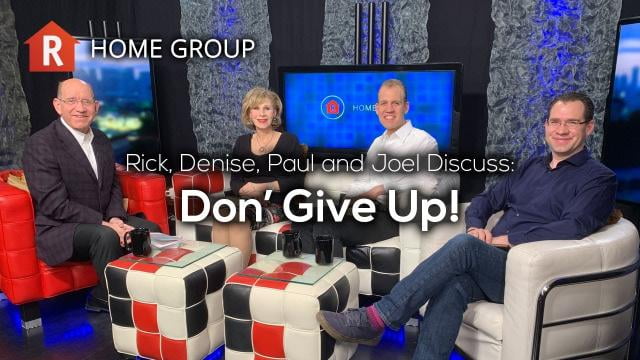 Rick Renner - Don't Give Up 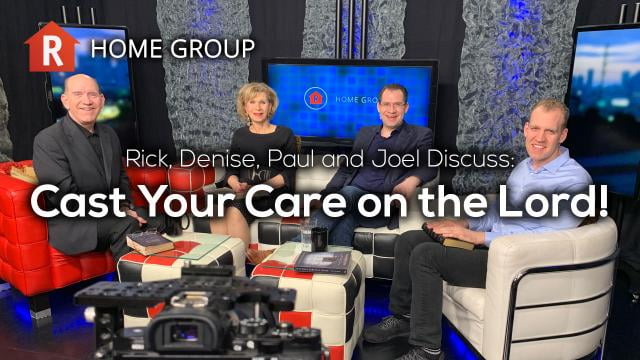 Rick Renner - Cast Your Care on the Lord