I wish you could have been with me a few days ago in Tel Aviv, Israel. I have been an investigator of the supernatural for almost 40 years and I have never seen miracles like this! My Lecture on the Supernatural in Tel Aviv was jam-packed with 1,700 unsaved Jewish Israelis!

When I got up to speak, as with many other times, I began to move in words of knowledge. Then something happened that I have never seen before—1,000 unsaved Israelis were instantly healed! I thought they had just misunderstood the translator, but it was real.

After the healing miracles, I had their undivided attention to present the Good News. Over 90% stood up and proclaimed Yeshua was their Messiah!

Then I told them to lift holy hands to God like King David spoke about in the Psalms. With hands raised, I prayed for them to be baptized in the Holy Spirit.

At the end of the meeting, we gave them my new booklet, "Where Do Rabbis Go When They Die?" We also partnered with seven Messianic Jewish congregations that will now follow up to disciple these new believers.

This is the set time to favor Zion. I believe many of those who responded at this meeting will become leaders, evangelists, prophets, pastors and apostles in Israel—thanks to your prayers and gifts! You are helping to bring a great revival to Israel and the entire Middle East. We must be closer to the return of Jesus than anyone can imagine! 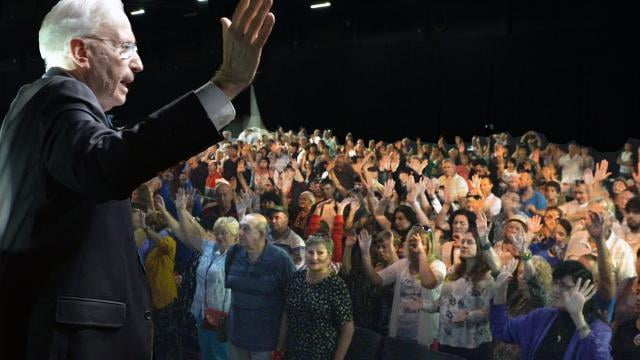 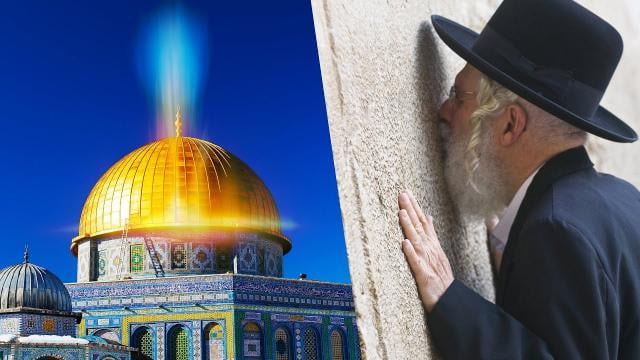 Sid Roth - The Most Supernatural Event in Israel 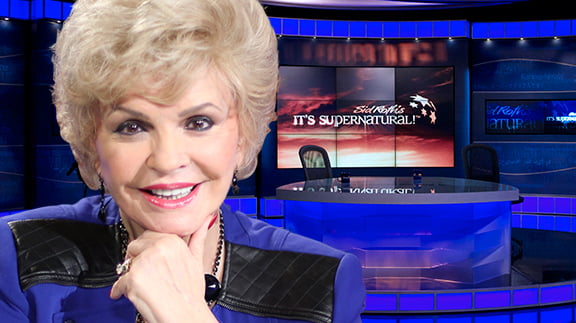 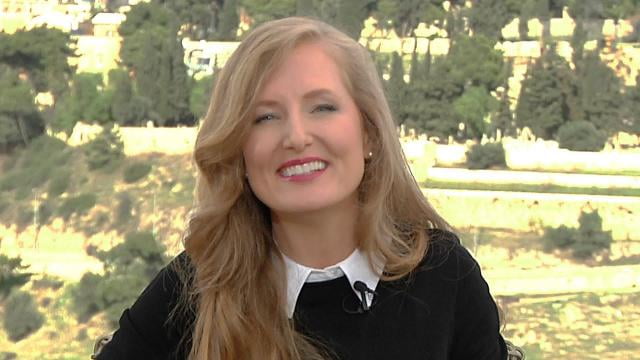 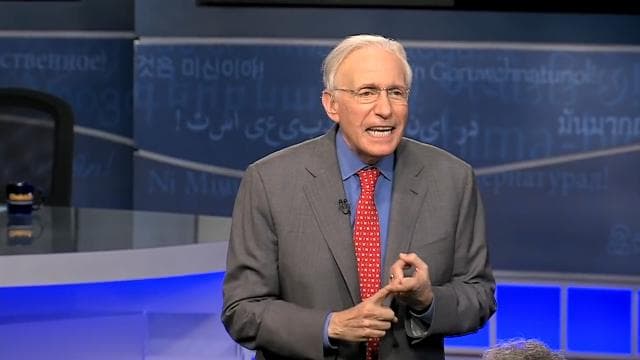 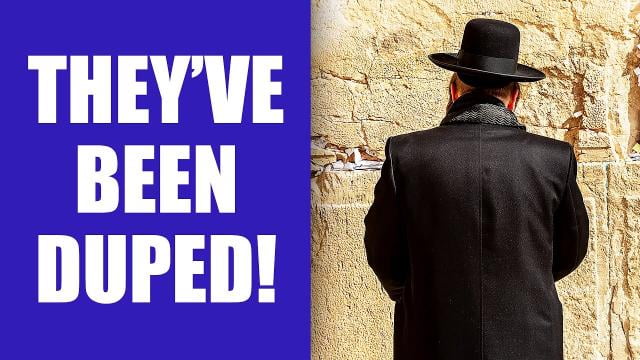 Sid Roth - The Real Reason Jewish People Have Been Duped 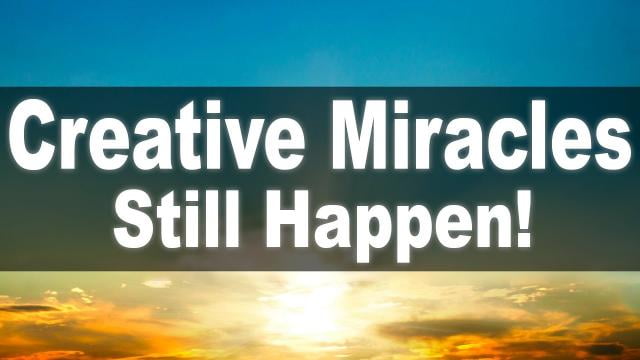 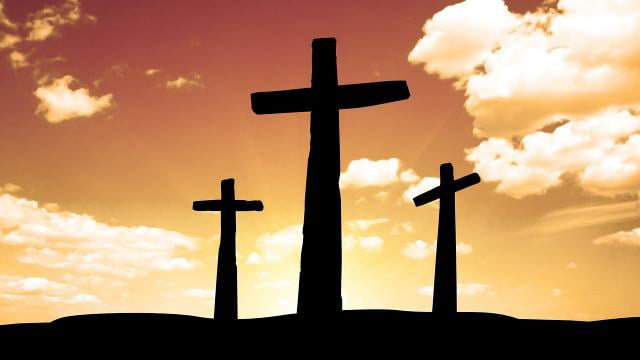 Sid Roth - Your Healing Is Paid In Full with Art Thomas