Sid Roth - We've Just Been Censored in Canada for This

We were censored in Canada! This is serious business. Because one person complained about our recent episode, the network stopped airing it over concern that it violated Canadian broadcasting standards.

So, one person got upset with us and was able to stop that episode from being played on the network in Canada. Here’s the thing—the statement that was made on our show was historically accurate. What if we were to say Nazis were anti-Semitic? Could we be subject to the same censorship? It’s a true fact, but someone could accuse us of being racist, singling out a group of people.

It’s really getting crazy. And that is going on in our next-door neighbor, Canada.

I am concerned that unless there is major revival, the same thing could spread to the United States. 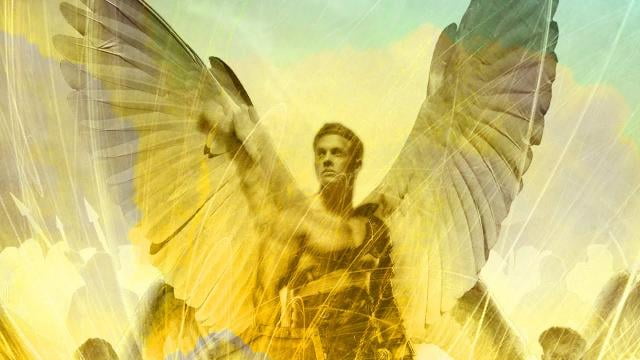 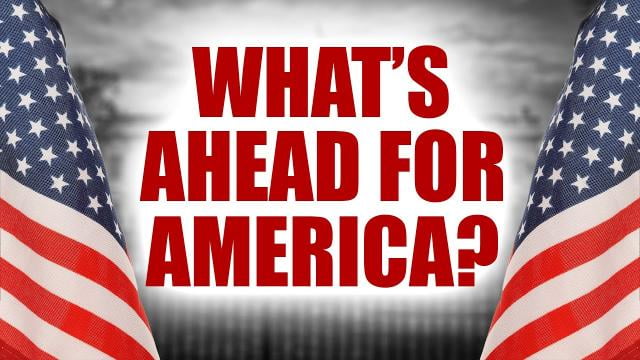 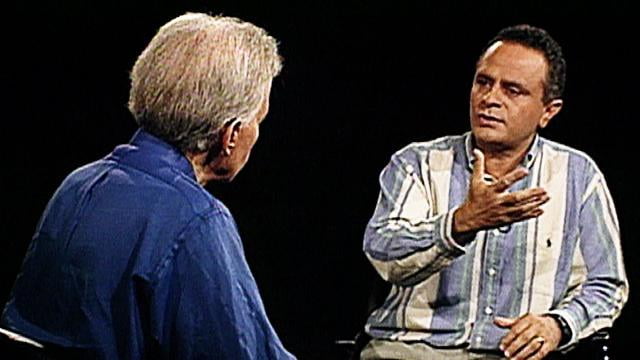 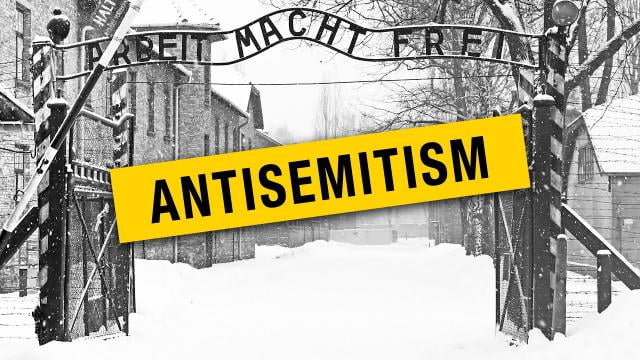 Sid Roth - Can We Stop Rising Anti-Semitism and the Coming Holocaust? 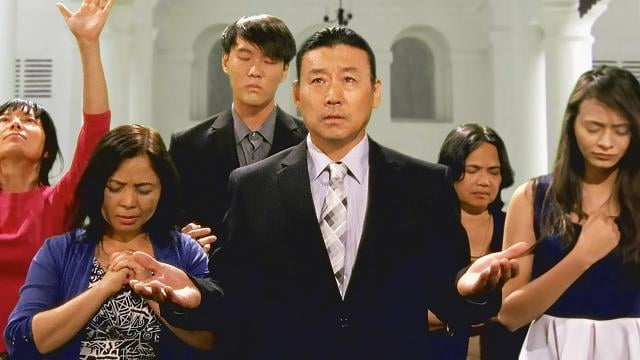 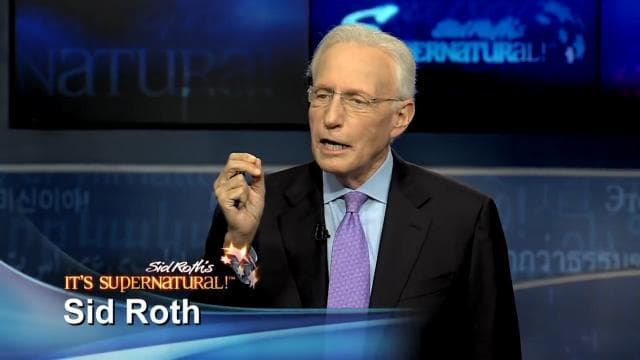 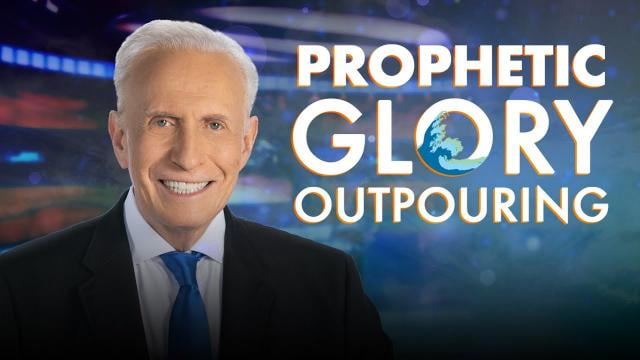 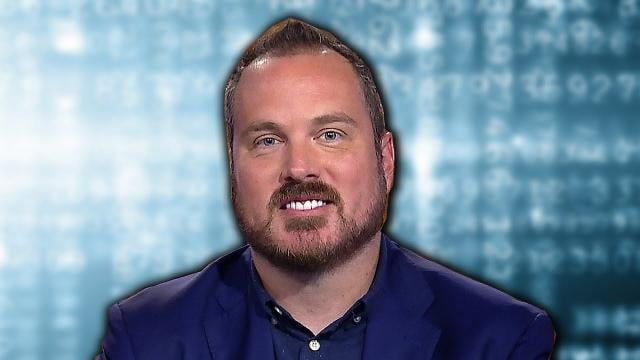