Who could have known how much influence the writings of a mysterious group of prophets and scribes hundreds of years before Christ would have on our understanding of end times prophecy? As it turns out, much of what we’ve been taught about First Century Israel is incomplete. There were, in fact, Jewish believers who knew exactly what to expect in the coming Messiah: that He would be God in the flesh and would die for our sins. If they accurately predicted the first arrival of Jesus, what did they say about His soon return? 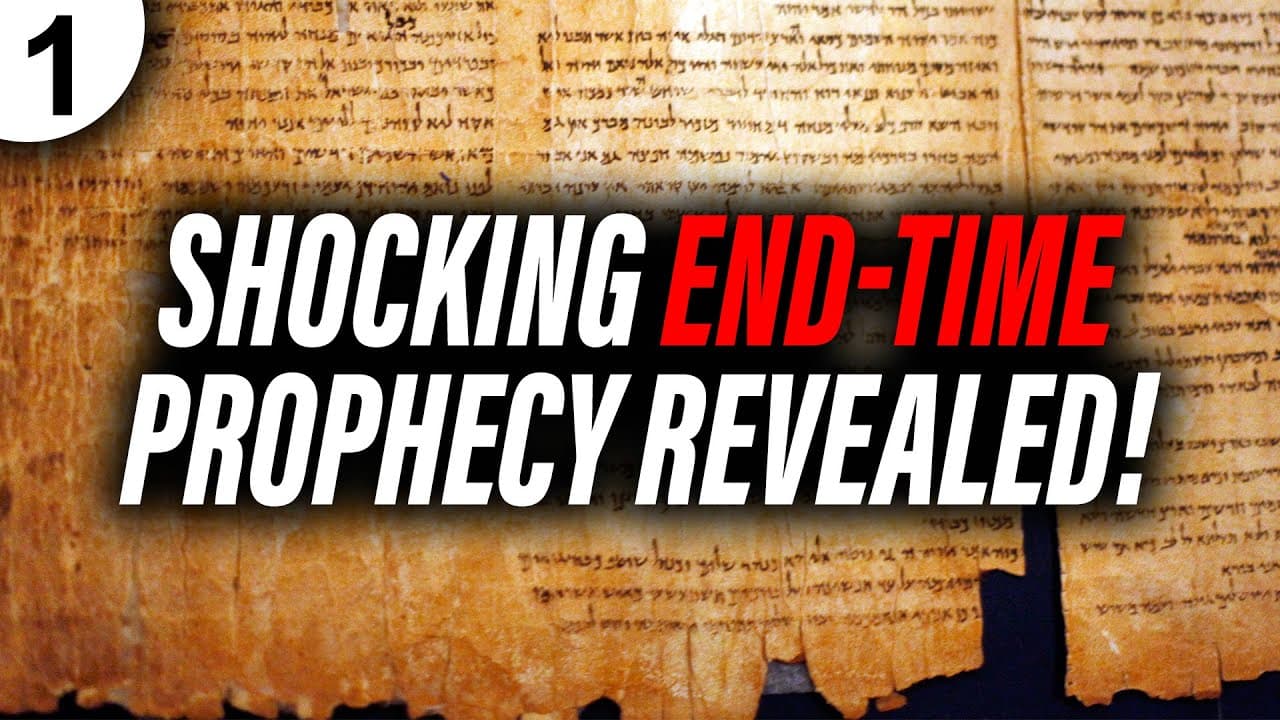 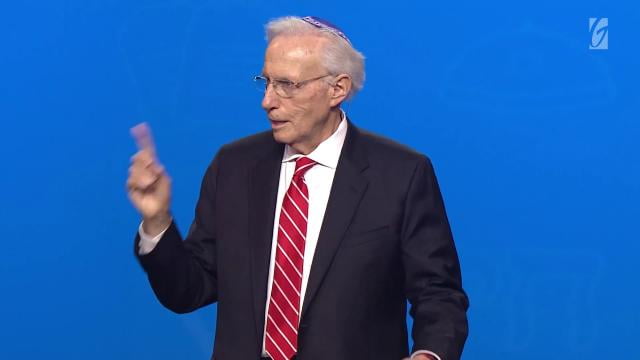 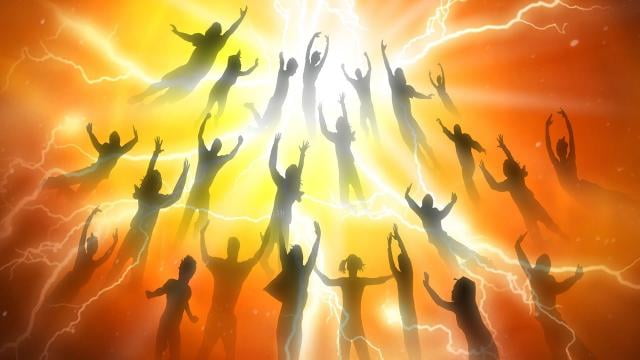 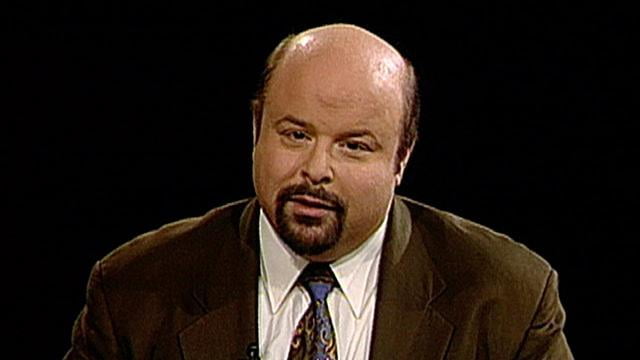 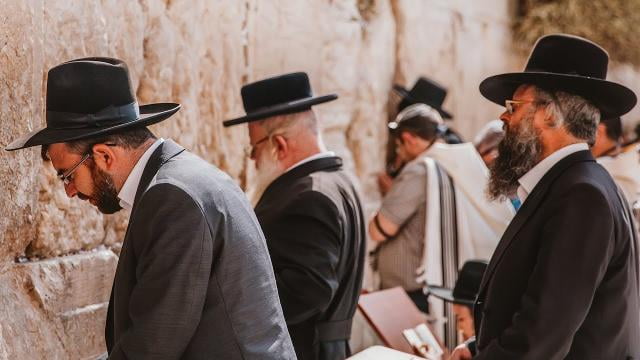 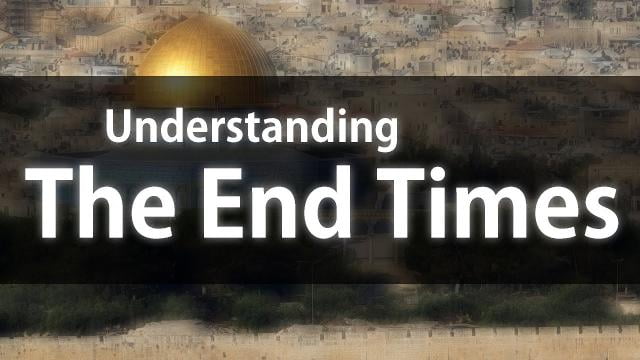 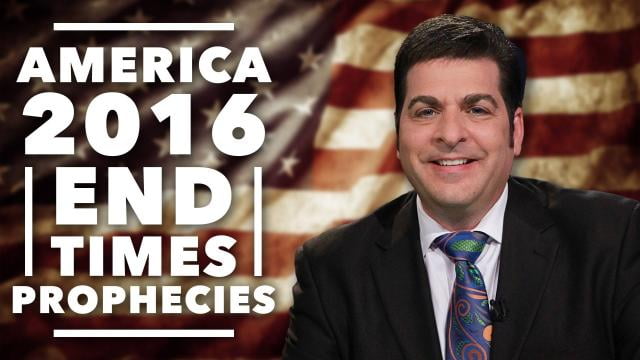 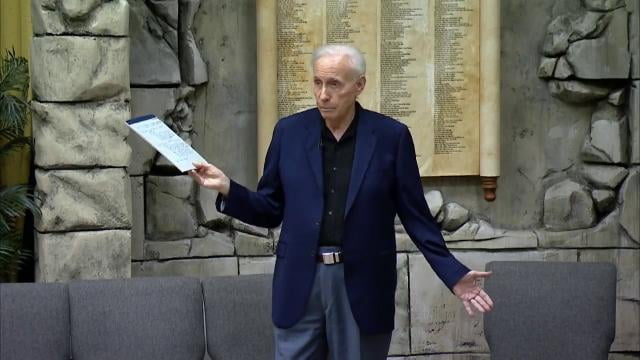 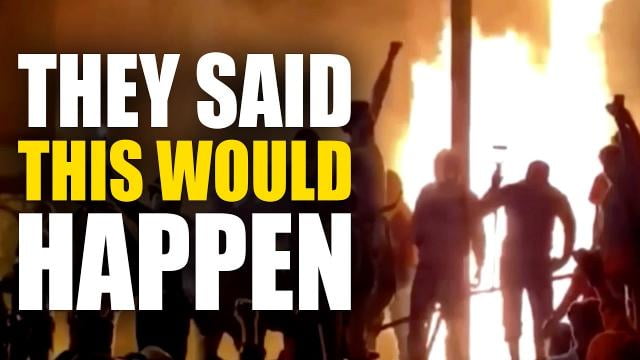 Sid Roth - This Was Foretold by the Ancient Jewish Prophet 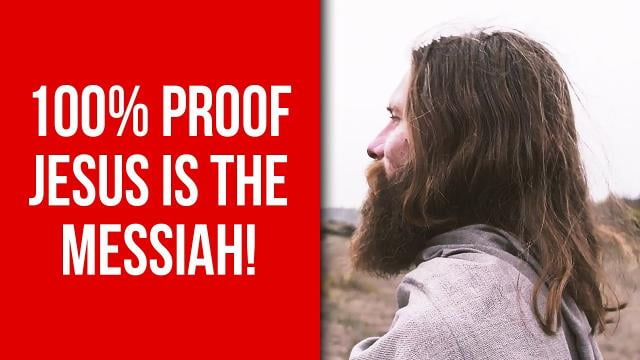 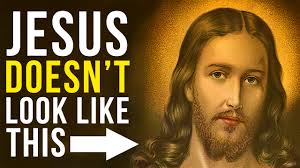 Sid Roth - How Did a Jewish Jesus Become So Gentile 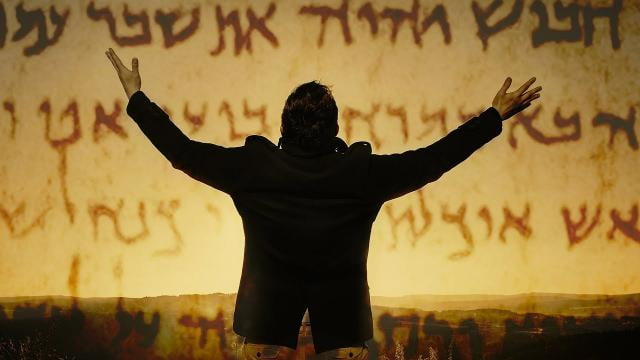 Sid Roth - The Only Prayer God Himself Wrote with Warren Marcus