Sid Roth - The Most Forbidden Information on the Planet

A breathtaking discovery of deliverance. Awestruck by Glory is the chilling true story of a Biblical archaeologist who discovered how real the spiritual world is, and how dangerous!

In her search for the truth behind the Bible, scientist Jennifer Guetta was led to conduct archaeological excavations in Israel. In the course of her work Jennifer met a practitioner of Kabbalah who promised fascinating information. The woman, who at first appeared warm and loving, turned out to have a dark side.

Awestruck by Glory recounts Jennifer and Elijah’s deliverance from the dark troubles that had suddenly invaded their once peaceful lives. Through her story Jennifer will help you:
— Learn to distinguish between what is and what is not from God
— Unlock the truth about dreams, angels and demons
— Conquer fears and receive keys to prevail in spiritual warfare.

Jennifer Guetta is an international speaker, author and Biblical archaeologist who led archaeological excavations in Israel for several years. Jennifer is married to Eliahu and they have one daughter. 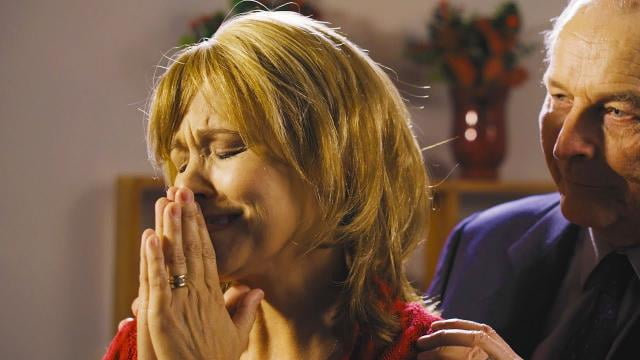 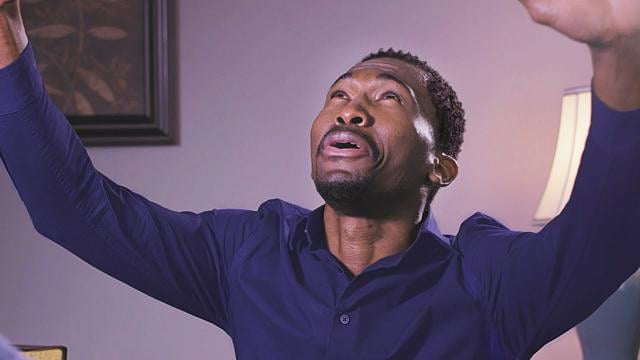 Sid Roth - Not Getting Healed? This Is What's Blocking Your Healing with Drs. Dennis and Jennifer Clark 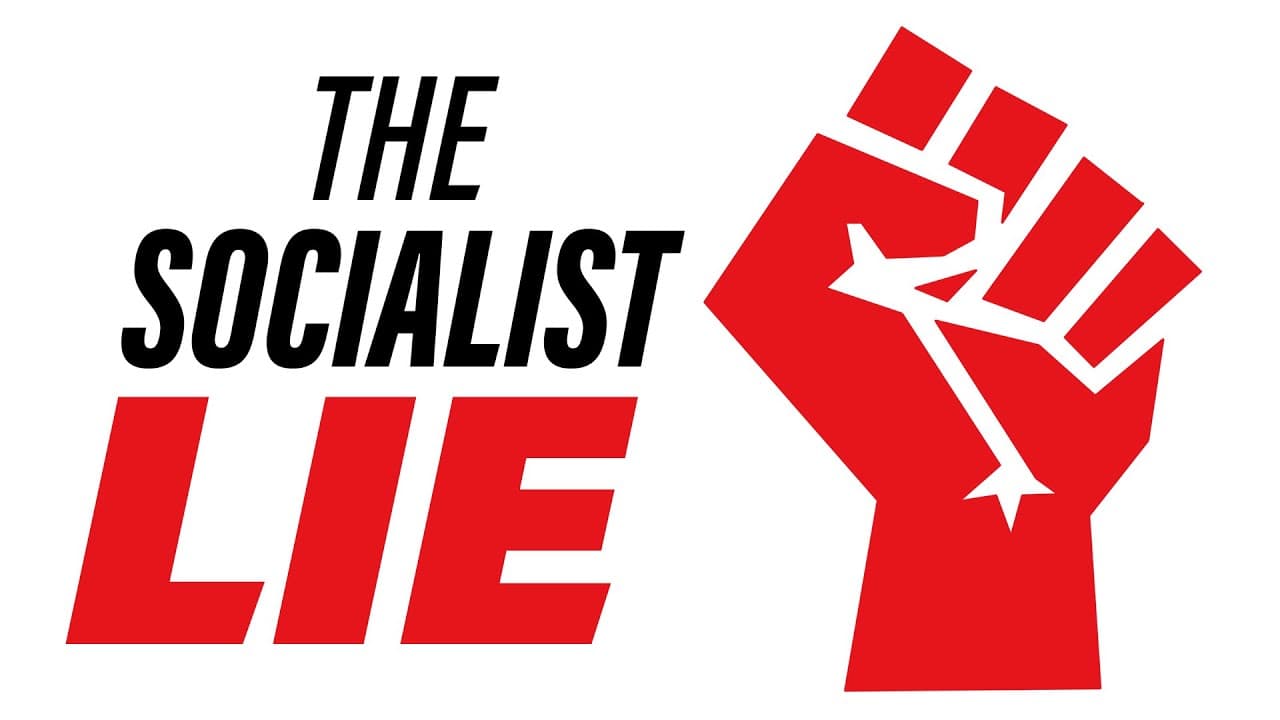 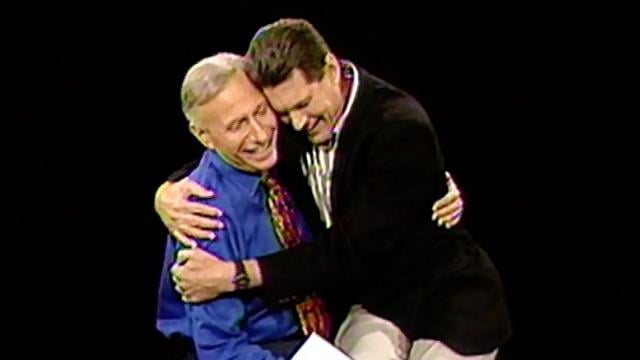 Sid Roth - God Held Me. What He Did Next Changed Me Forever 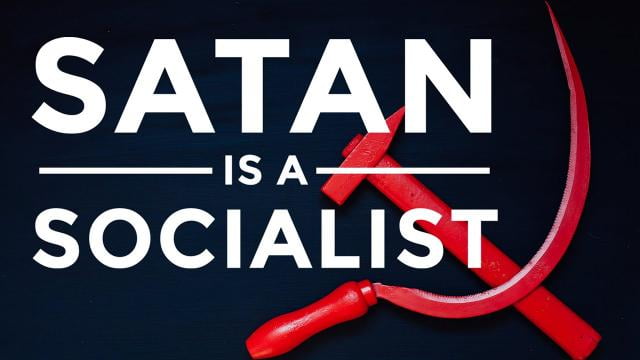 Sid Roth - Satan is a Socialist

Sid Roth - It's Around the Corner, You're Not Ready! 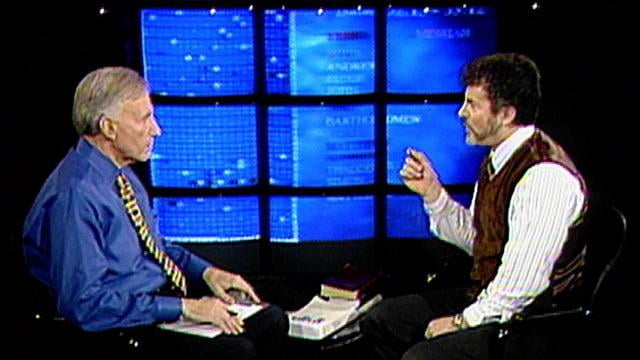 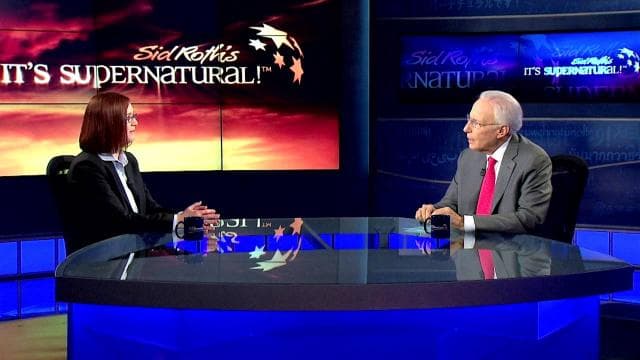 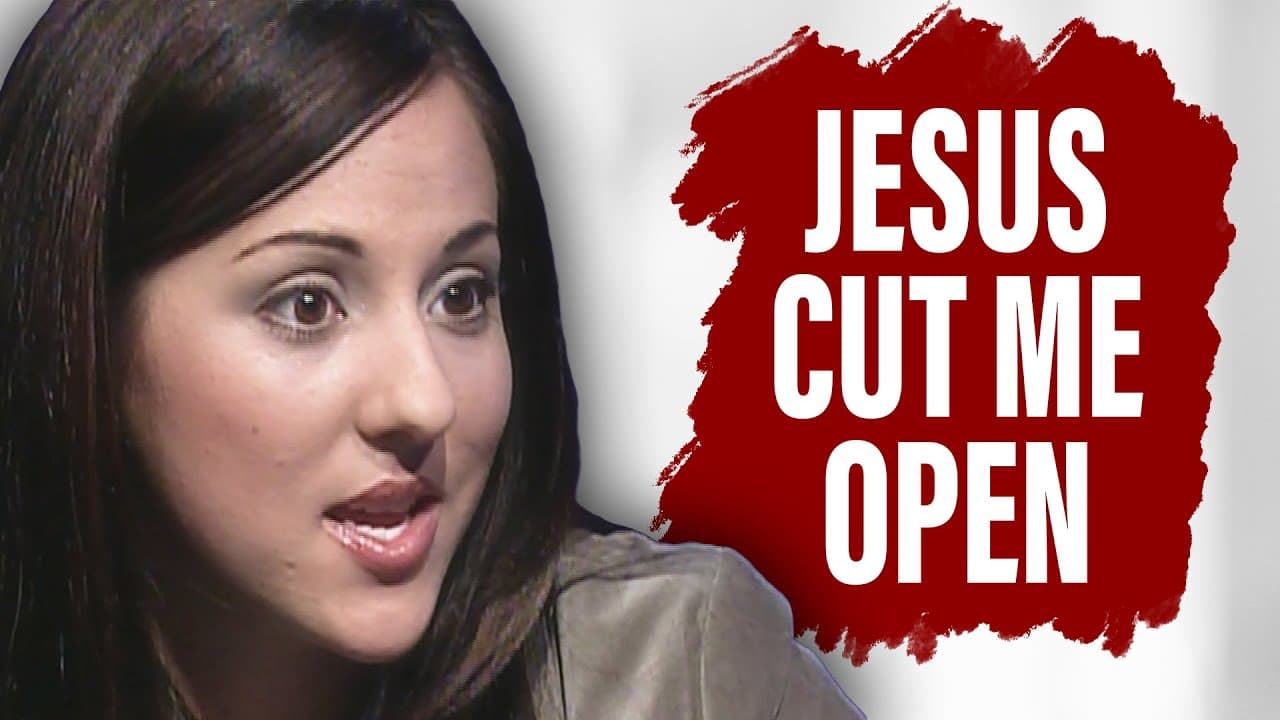 Sid Roth - Jesus Sliced Her Open And Then 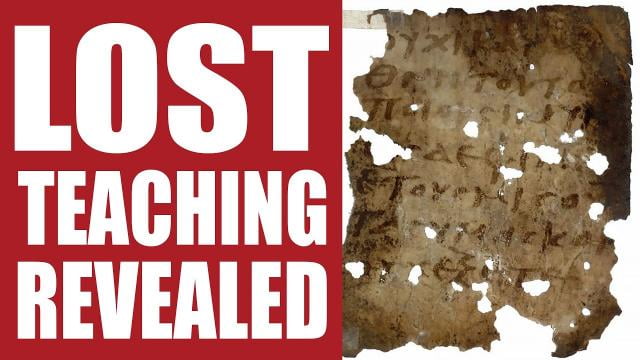 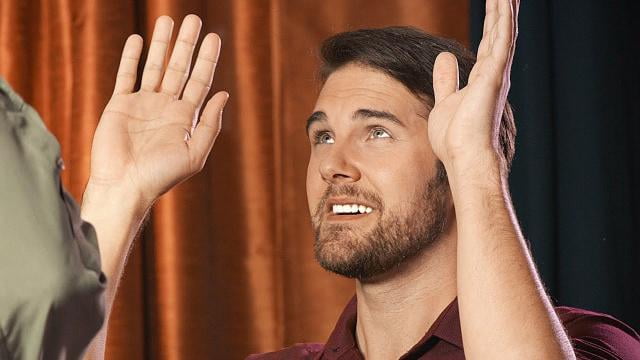 Sid Roth - This Prayer Will Set You Free From Addiction 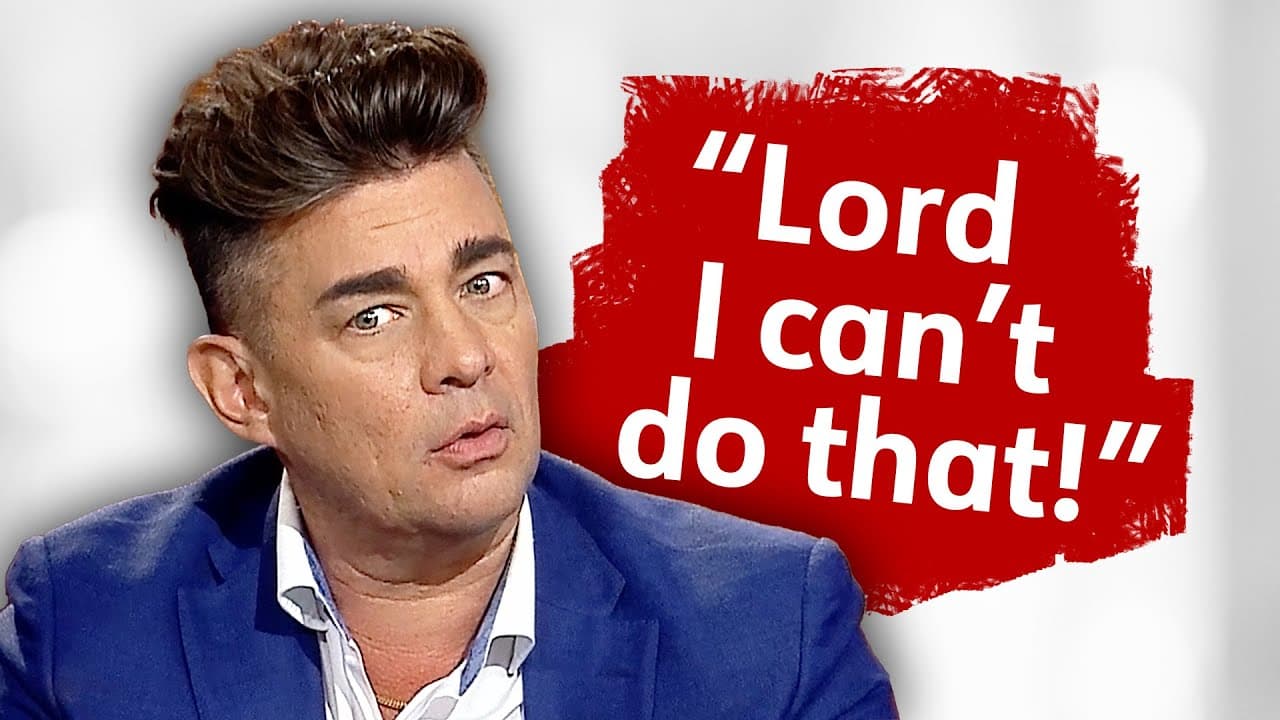 Sid Roth - Tell The Woman Her Daughter Is Already Dead