Charles Stanley - Our God of Promise

When you make a promise to a little child, that child values that promise on the basis of who said it. So if Daddy makes a promise and tells that son or that daughter, Well, when I come home this afternoon I'm going to take you to the ballgame; I'm going to bring you this, or whatever it might be, and you show up and you say, Well I was just tired. I just worked too long. I didn't have time, just sorry. What that says is not that you didn't keep a promise, you rejected me.

A promise is a powerful thing. And for little children especially, when their parents do not keep their word, here's what happens. A little boy thinks his dad's next thing to God. A little girl thinks her mom, she's it. When the two most important people in their life do not keep their promises, here's what happens. It doesn't mean that that child just doubts their parents once in a while, but they'll grow up doubting the word of adults.

So promises are valuable, and promises should be meaningful. In fact, if you'll think about it, your whole Christian life is centered on a group of promises. And that group of promises comes from the Word of God. How do you know that you have eternal life? Because Jesus promised it, that if you placed your trust in Him as your Savior, you'd have the gift of eternal life. The reason you believe it is because of a promise He made. Well, what about when you die, what about that? How do you know where you're going to be?

Well, only reason you know where you're going to be is because the Bible says, Absent from the body, present with the Lord. How do you know after death there's going to be a resurrection? Because Jesus said it, you believe it, there's something about Him that made you believe the promise He gave you. So your whole life's wrapped up in promises. And the purpose of this message is very simple. I want you to understand why you can trust the promises of Almighty God. And many people say, Well you know I've trusted Him and it didn't work. Well why didn't it work? Is it because God failed you? Did He break His promise? One thing for certain, He did not break His promise. 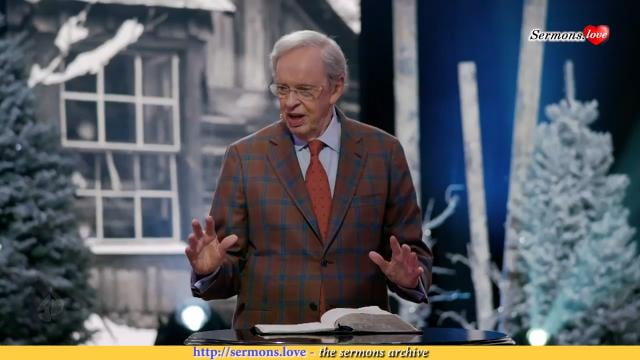 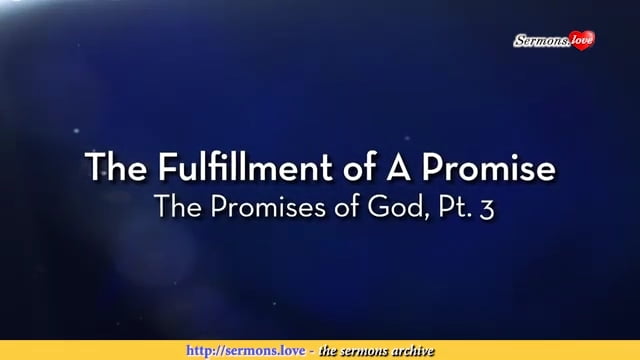 Charles Stanley - The Fulfillment of a Promise 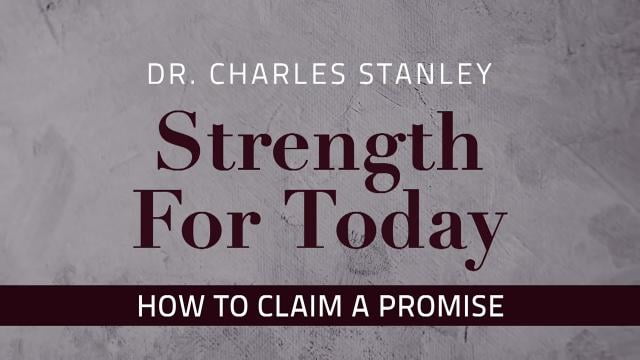 Charles Stanley - How to Claim a Promise 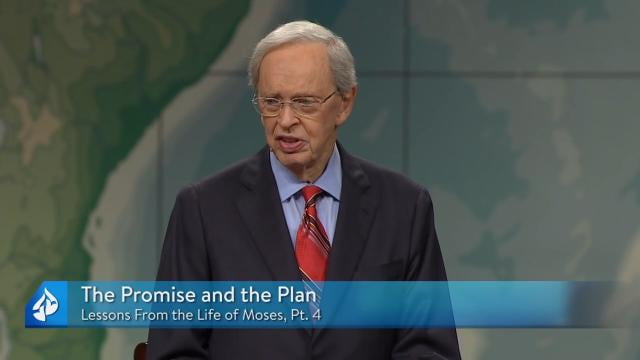 Charles Stanley - The Promise and the Plan 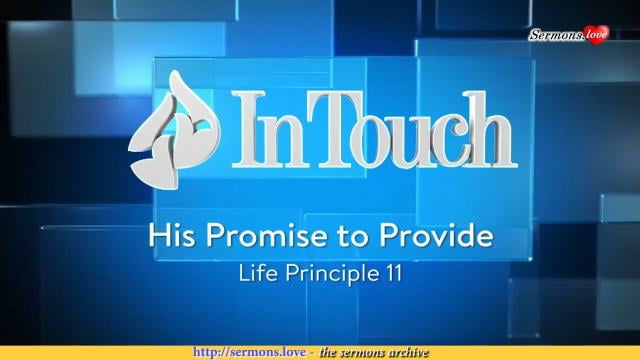 Charles Stanley - His Promise to Provide 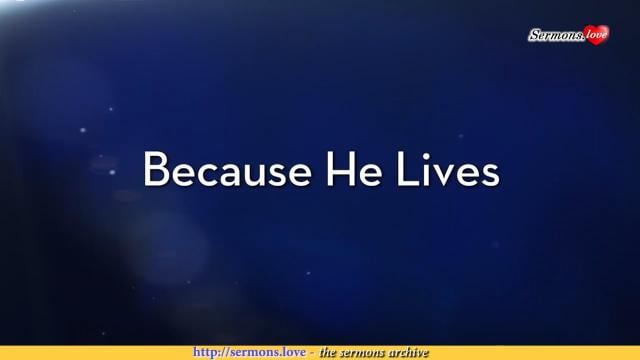 Charles Stanley - Because He Lives 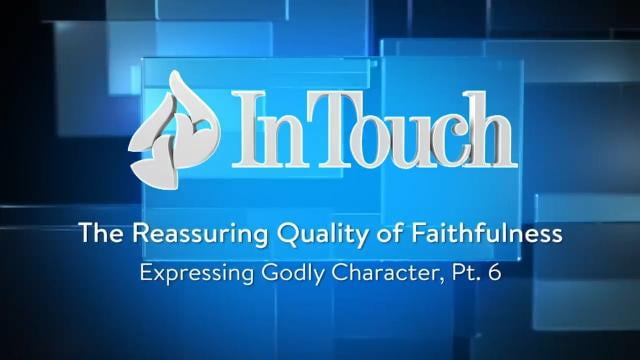