I want to talk to you today about When God Seems Too Late. We all have things that we're believing for: dreams to come to pass, problems to turn around. We've been praying, standing in faith, but nothing is happening. Now it seems like we've missed our chance. "It's too late to have a baby. It's too late to start my business. Too late to break this addiction, I've had it so long", but many times God waits on purpose 'till the odds are against us, he waits till the obstacle is too big, so when he turns it around there won't be any doubt it was his favor, his healing, his power, making a way where there was no way. Don't be discouraged when it seems too late, you don't see how it could happen - you're in prime position for God to show out in your life.

Is there anything too hard for the Lord? Just because it seems like God is too late doesn't mean he's not going to come through. Don't be fooled by the circumstances. You may not see anything, the odds are against you, the experts say "It's not going to work out" - God controls the universe. Don't be impatient for him to act, keep believing, keep praying, and every blessing that belongs to you will show up. You won't have to go after it, it's going to come to you. It's going to happen at the time God has planned.

Joel Osteen - The Odds Are for You 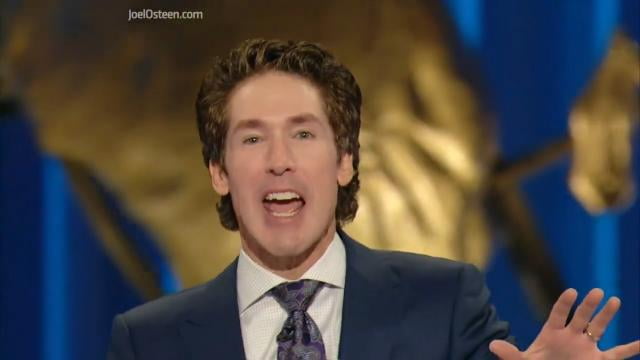 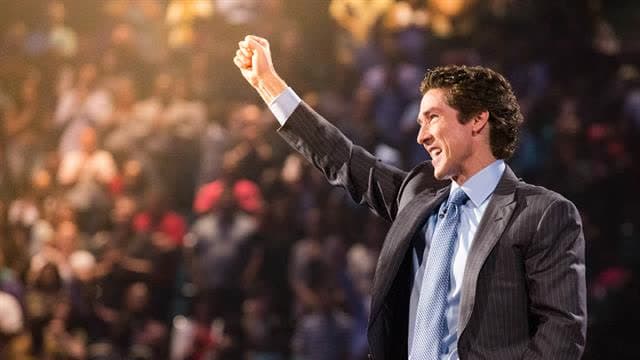 Joel Osteen - Appreciating The People In Your Life 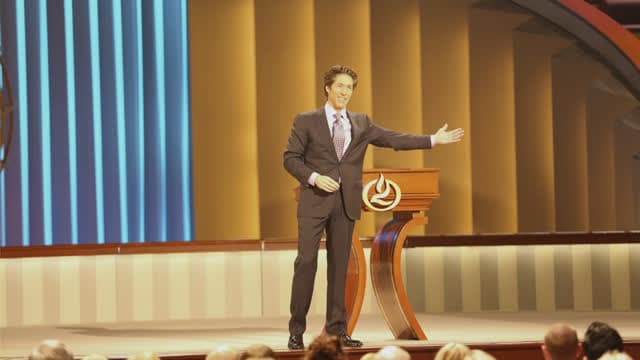 Joel Osteen - Today Is Your Day 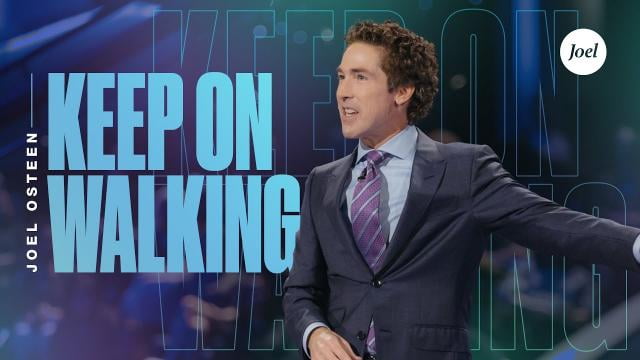 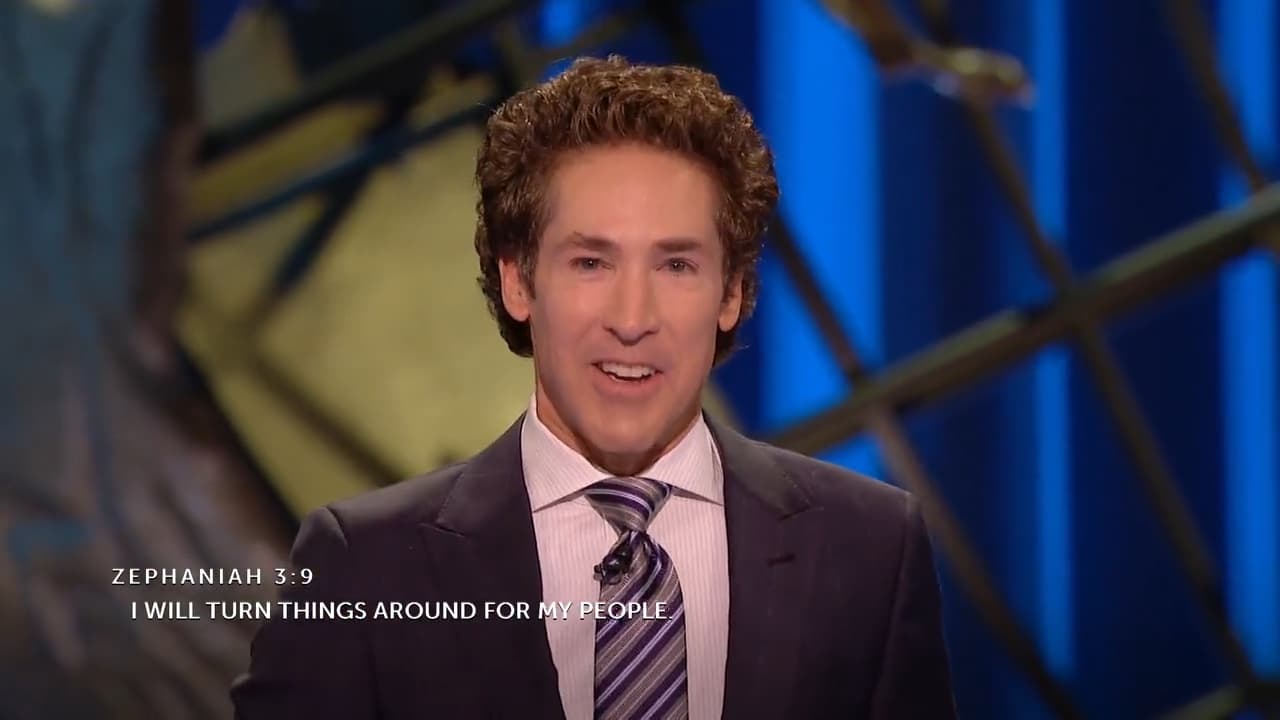 Joel Osteen - A Turnaround Is Coming 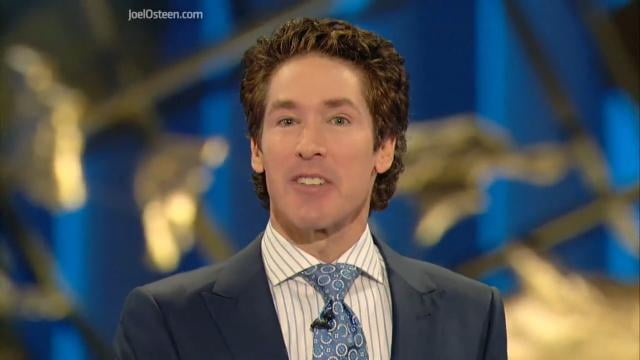 Joel Osteen - The Hand of Blessing

Joel Osteen - The Power of Believing 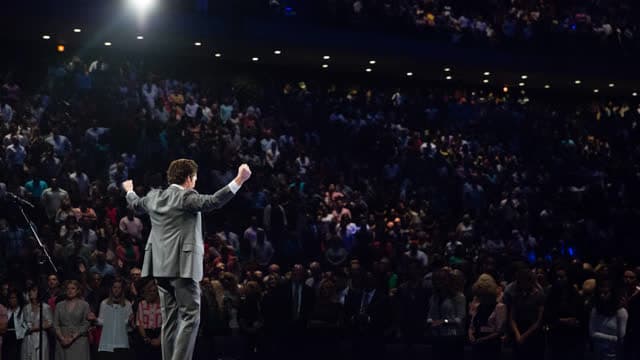