Now, we were in Hebrews, chapter 11. I'm just going to go through and summarize some things because I want to get over here to Hebrews, chapter 12 and spend some time there. But we've been talking about how that there's a new covenant that is based upon what Jesus has done. We can now enter right into the holy of holies through the blood of the Lord Jesus and not base our relationship with God on our own performance. Man, I've taught a lot of things over the last two weeks about that. And then in Hebrews, chapter 11, he was using the examples of some Old Testament people and he showed about Enoch who was translated and it's not mentioned that Enoch did a single thing that was holy. In fact it says that it was his faith that made him accepted with God. Then it uses Noah as an example and it says that he inherited the righteousness which is by faith and yet Noah became a drunk.

I'm not saying he stayed that way all of the time, but he got drunk and uncovered himself and it was a shame and again it shows you that it was his faith that made him accepted to God, not his actions, and then it uses Abraham as an example, and Abraham is a guy who even though he was the, you know, accepted by God and he was the one that God used to bring this covenant of faith into the earth, Abraham lied about his wife twice and was willing to let other people have sexual relationship with her just to protect himself. That's not good! 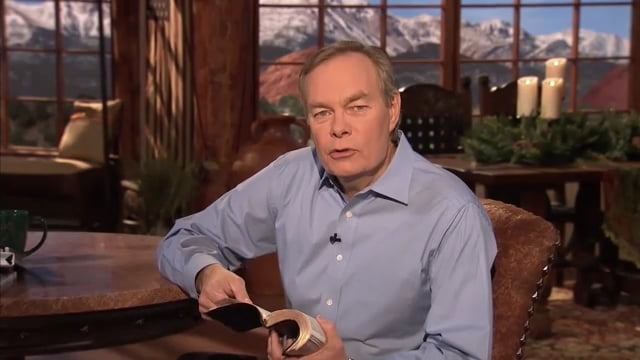 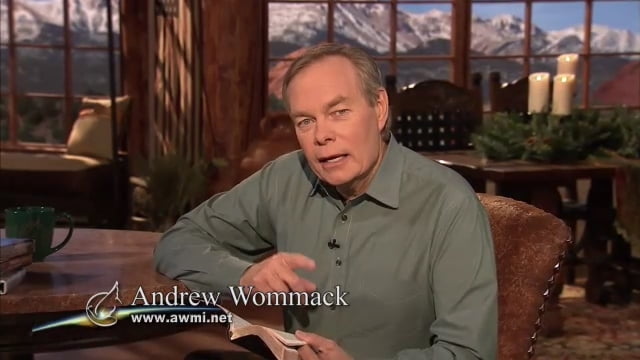 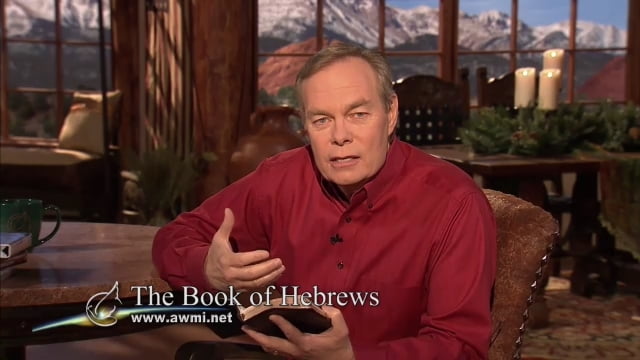 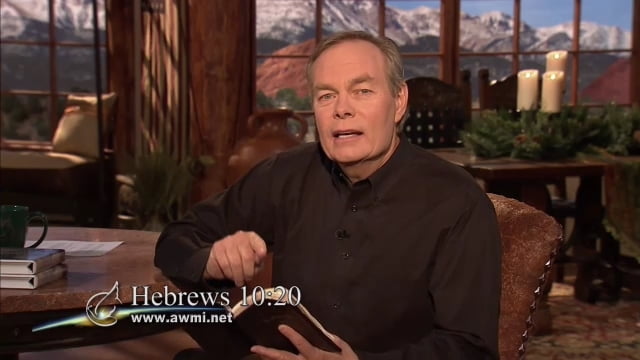 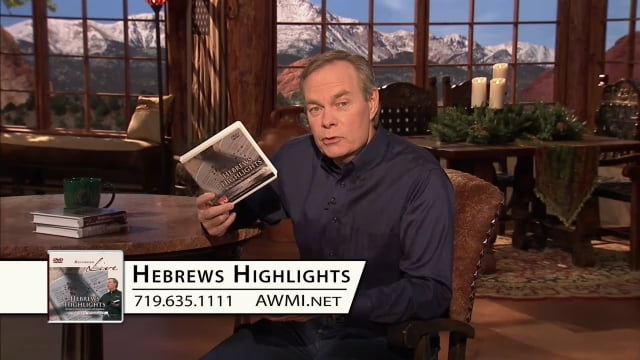 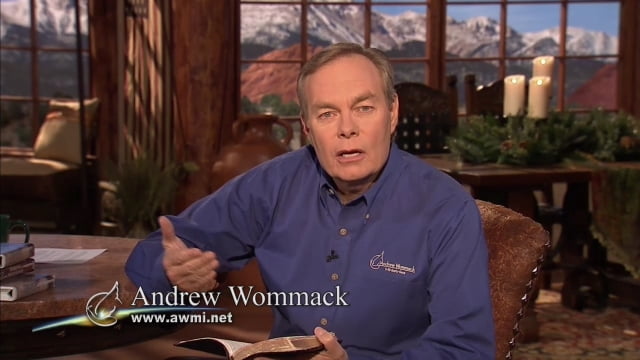 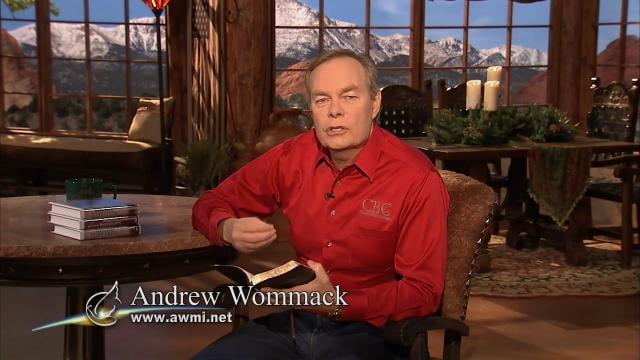 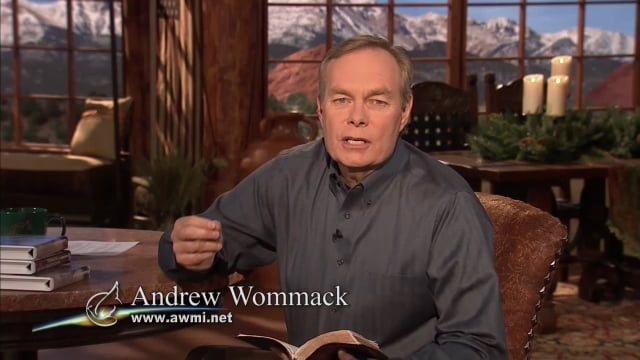