Charles Stanley - Absent From The Party

Jesus was a master storyteller who knew His audience as well as the condition of each heart. When He presented the parable of the prodigal son, tax collectors and sinners in the crowd drew near in order to hear what He had to say, but there were also scribes and Pharisees in the audience who came with grumbling attitudes and critical hearts. Jesus masterfully crafted a story that addressed exactly what both the sinners and the religious leaders needed to hear.

While the Prodigal Son partied in a distant land, his older brother toiled in the backyard. But don't be fooled — turns out you don't have to leave home to rebel. In this message, Dr. Stanley takes a closer look at the second half of the parable of the lost son, examining the self-righteous attitude of his older brother. Though he has the appearance of a devoted son, in reality the older brother's heart is full of entitlement, bitterness, and jealousy. Don't let self-righteousness poison your relationship with God or His children. Find the cure that releases you to join the celebration. 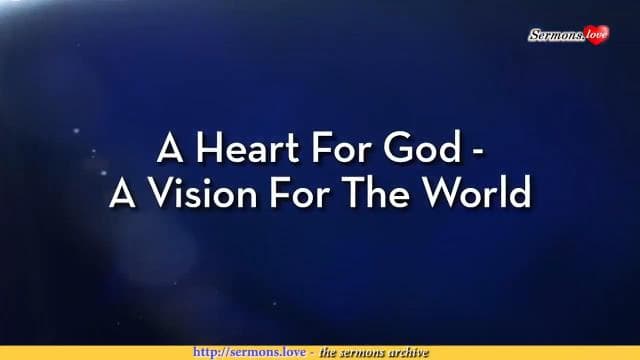 Charles Stanley - A Heart for God - A Vision for the World 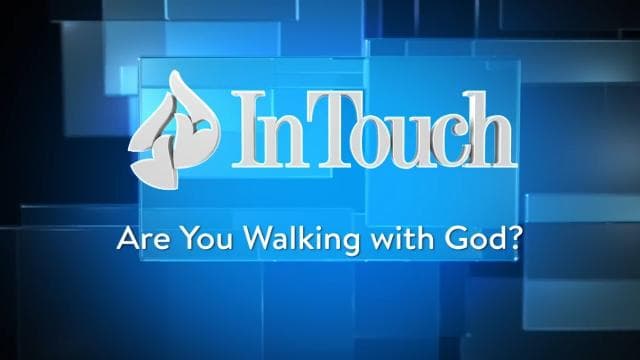 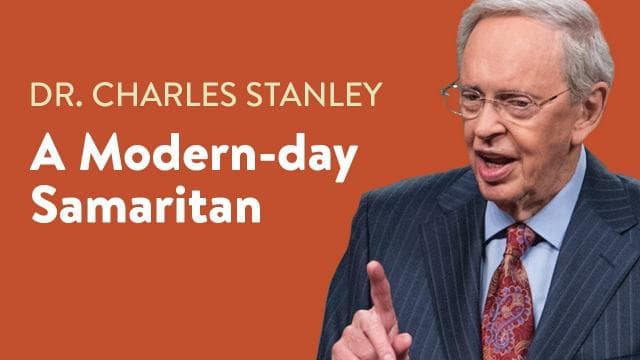 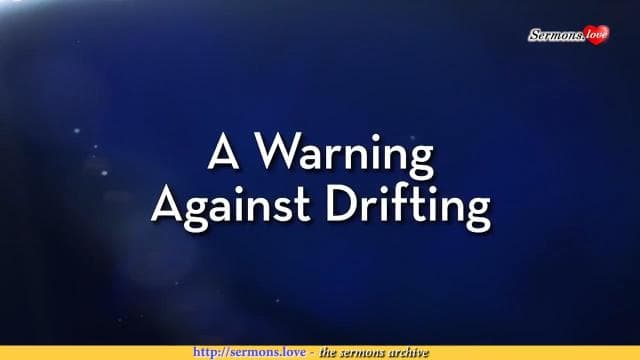 Charles Stanley - A Warning Against Drifting 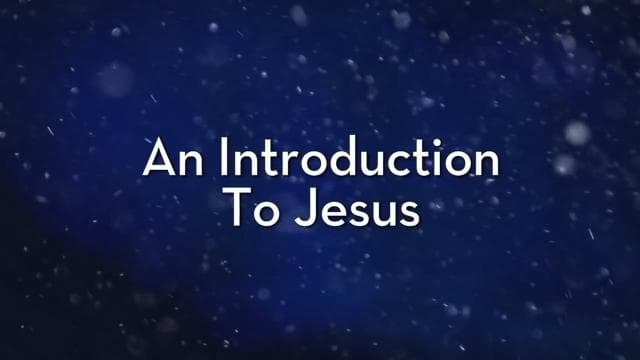 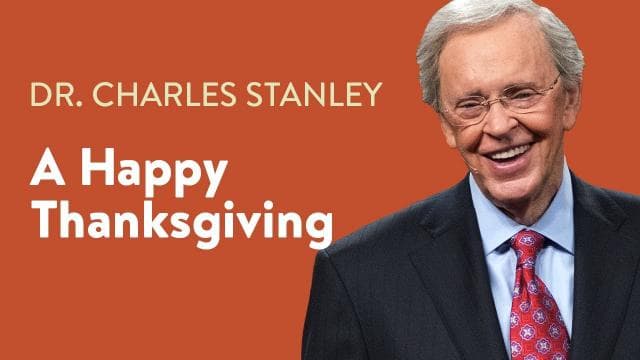 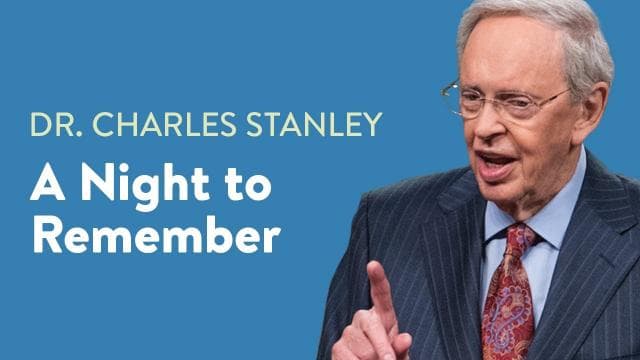 Charles Stanley - A Night to Remember 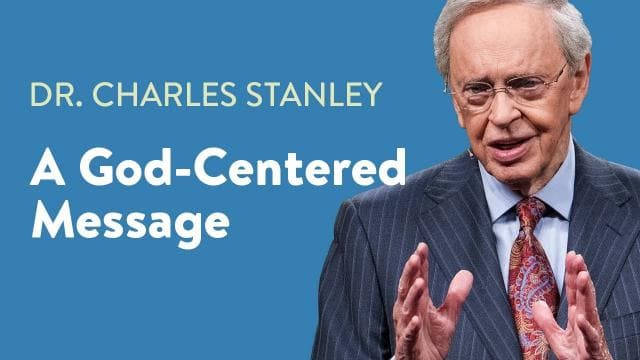