We should be a “friend to sinners” in the same manner that Jesus was. Would others say that you speak “straight-ahead” (to the point, say what you mean) or “diplomatically” (soften your answers to be better received)?

Jesus never had a “holier-than-thou” attitude towards others even though He was the only person who actually was “holier-than-thou!” Throughout the New Testament, we see that in spite of His pure holiness, Jesus was someone who sinners liked to be around. His response to the woman caught in adultery in John 8 was one of acceptance, not condemnation. He accepted her as she was, but rather than leaving her in that condition, instructed her to, “Go and sin no more” (John 8:11).

We’re to follow Christ’s example and be a friend to sinners—a friend who does not condemn or compromise, but is full of compassion. 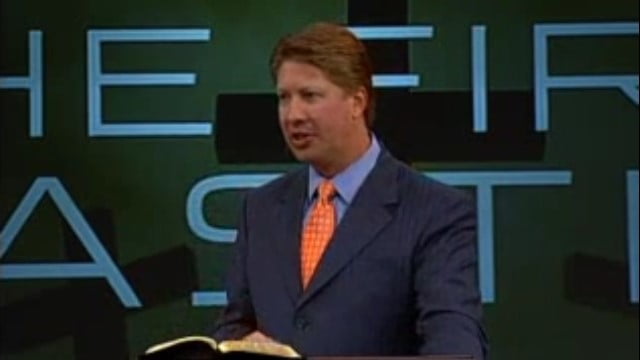 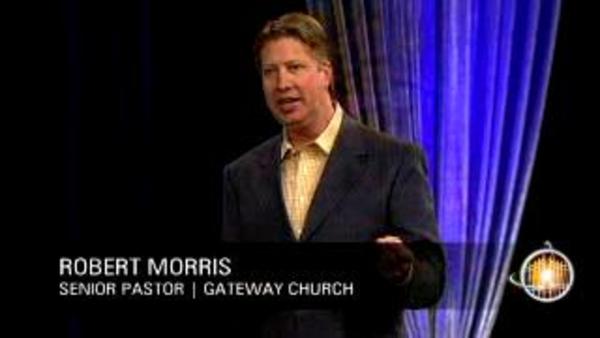 Robert Morris - An Attitude of Rest 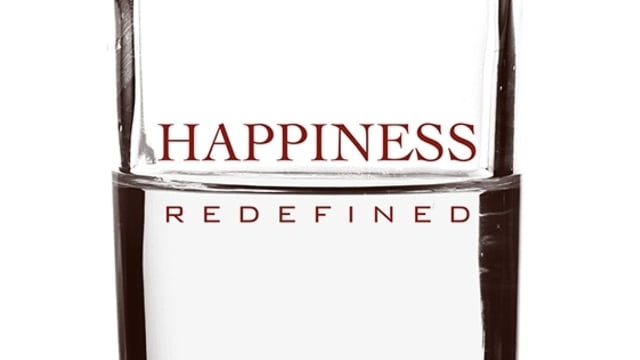 Robert Morris - The Pure Are Happy 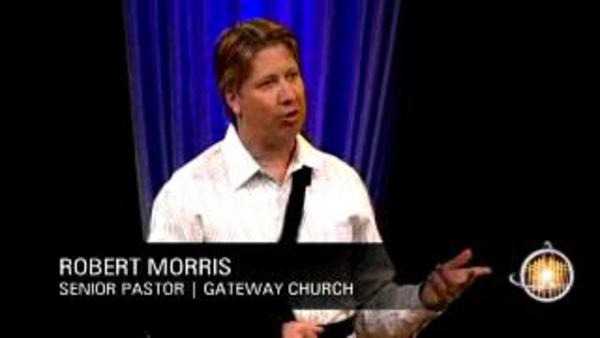 Robert Morris - Have You Believed A Lie?

Robert Morris - Because I Love You 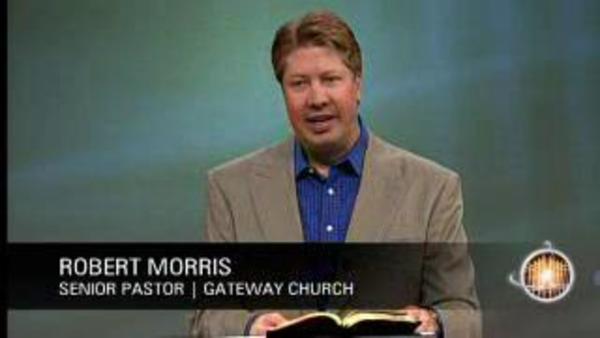 Robert Morris - The Ministry of Jesus 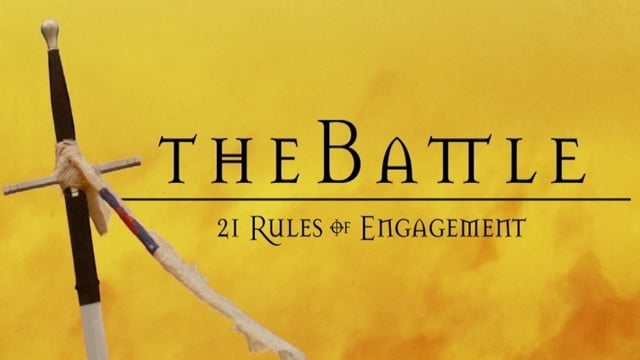 Robert Morris - The Principle of the Faith