Bill Winston - Living from the Inside Out, Part 2

Faith works out of your spirit. Not one ounce of faith is in your mind. Not one ounce. This is a goal setter. This makes a volitional choice of what I want to be, how high I want to be, how rich I want to be. This makes a choice right here, it's called hope. It's the goal setter. Just like I'd have a thermostat on a wall, in a room and I put it on 80. That's the goal. Next thing that happens the furnace in the basement kicks in. Boom, boom, boom, boom, boom. And cause the thermostat just said send some heat up here. See? And now it's kicking in and notice when it's going to stop, it's going to stop when it reaches 80, that's your mind. And what you believe is how far you go.

That's it. Don't know look at anybody else, your condition right now is based on what you believe. That's inside. That's not outside. Nobody's your problem, I'm not your problem. Nobody else is your problem. You. Nobody can stop you from reaching your destiny, but you. Couldn't stop Joseph. Nobody could. Well, they took him down as a slave, still couldn't stop him. Why? He had the vision. He had to goal-set and see this thing inside of you called faith, which comes out of your Spirit is there to supply the substance to fill that goal. Isn't that powerful? 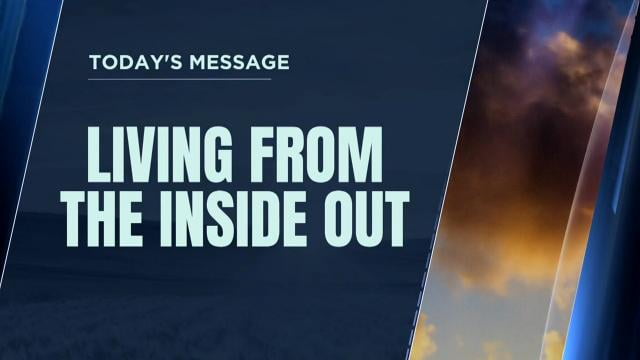 Bill Winston - Living from the Inside Out, Part 1 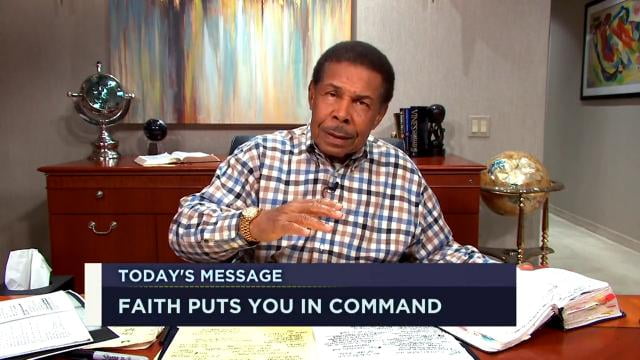 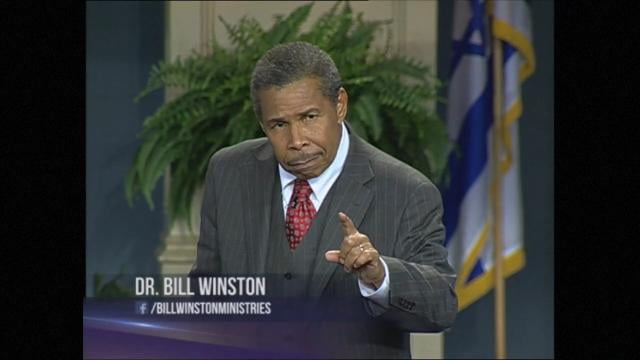 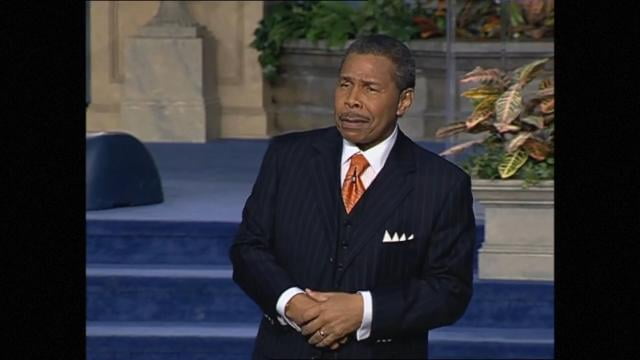 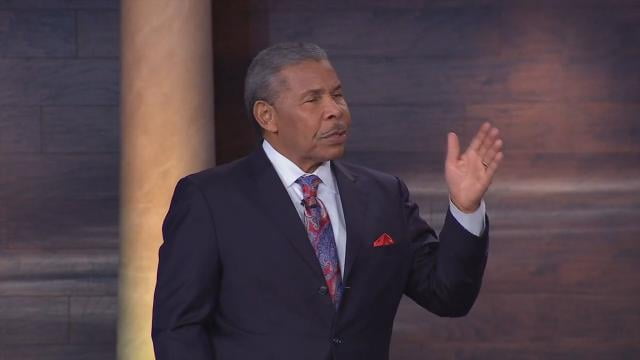 Bill Winston - Living on Top of the World - Part 1 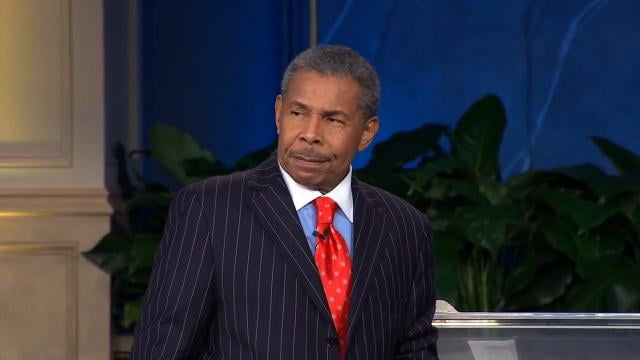 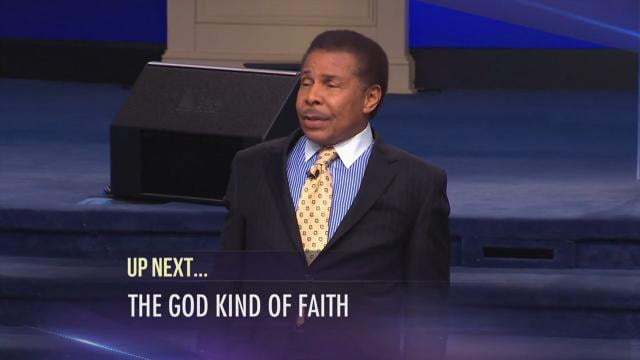 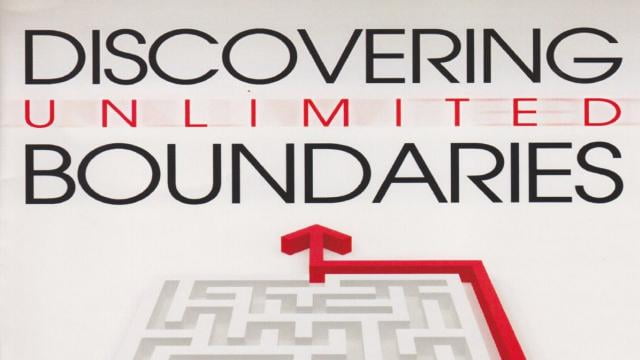